Ms. Monét is an Award-winning vocalist on two Grammy and Diamond Award-winning projects, is one of the most sought-after vocalists by the entertainment industry’s best, most diverse, and accomplished producers and artists given the talents of all that Performing Arts can give, including improv and dramatic acting, dance/choreography, topped with a 5-octave vocal range in modern and classical music.

Whether she is performing for current US President Joe Biden, and former Presidents Bill Clinton and Barack Obama at his historic Inaugural Ball, and 2012 re-election sharing the stage with Jennifer Hudson on the Al Green classic “Let’s Stay Together,” or harmonizing alongside Joe Satriani’s guitar for the United Nations’ thematic song simply titled “Song Without Words”, Ms. Monét continues to entertain esteemed audiences with critical acclaim. 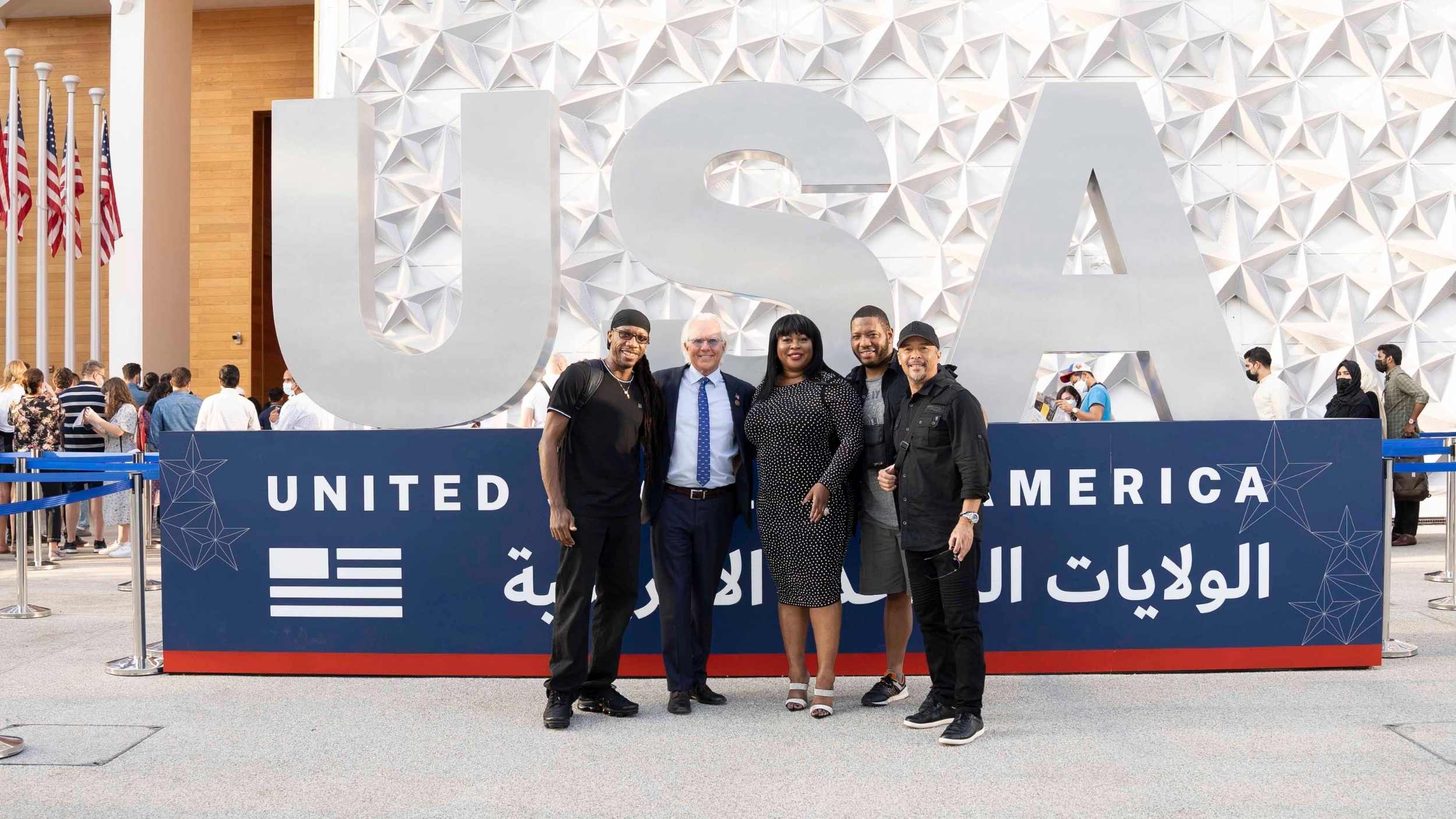 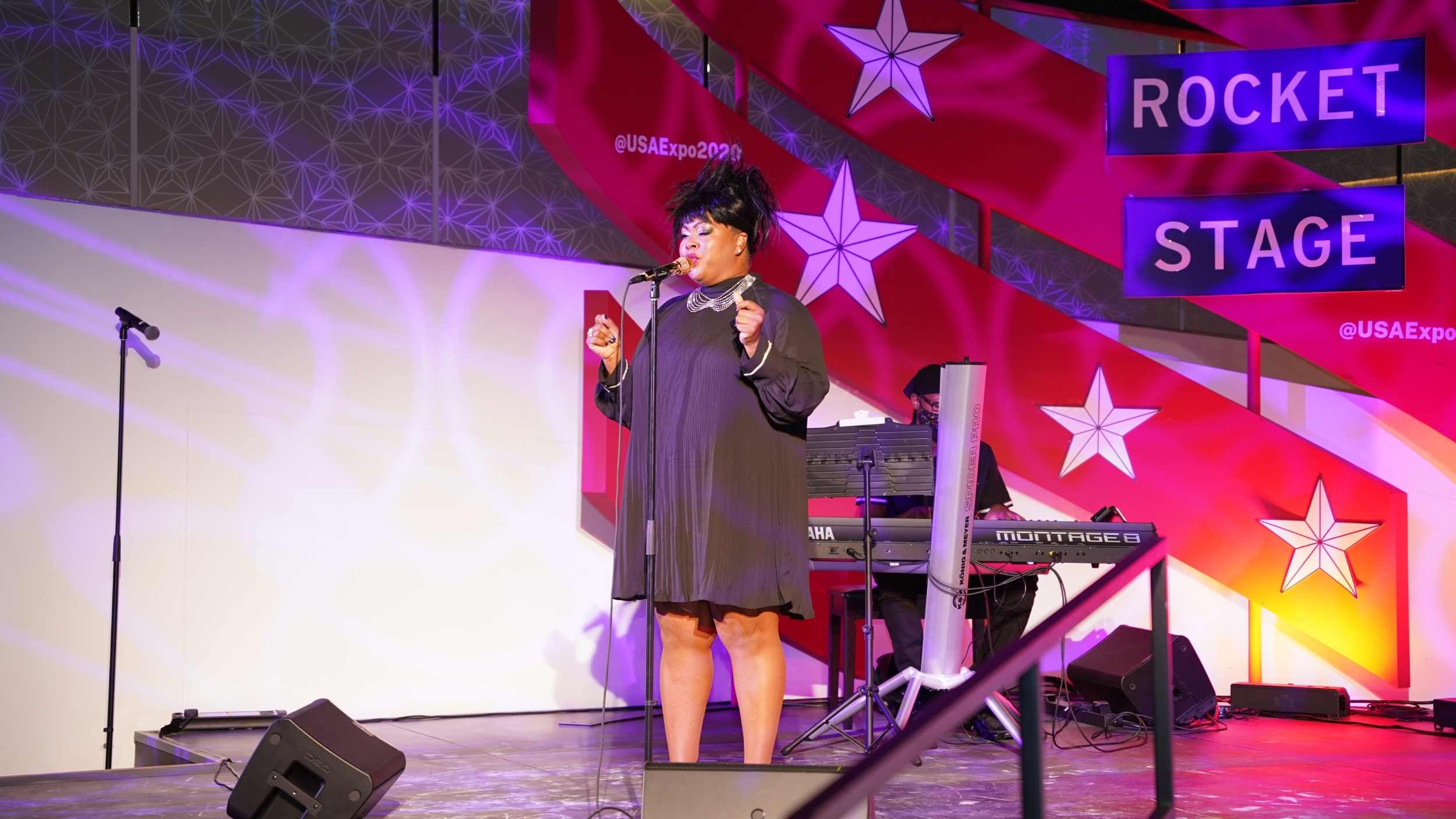 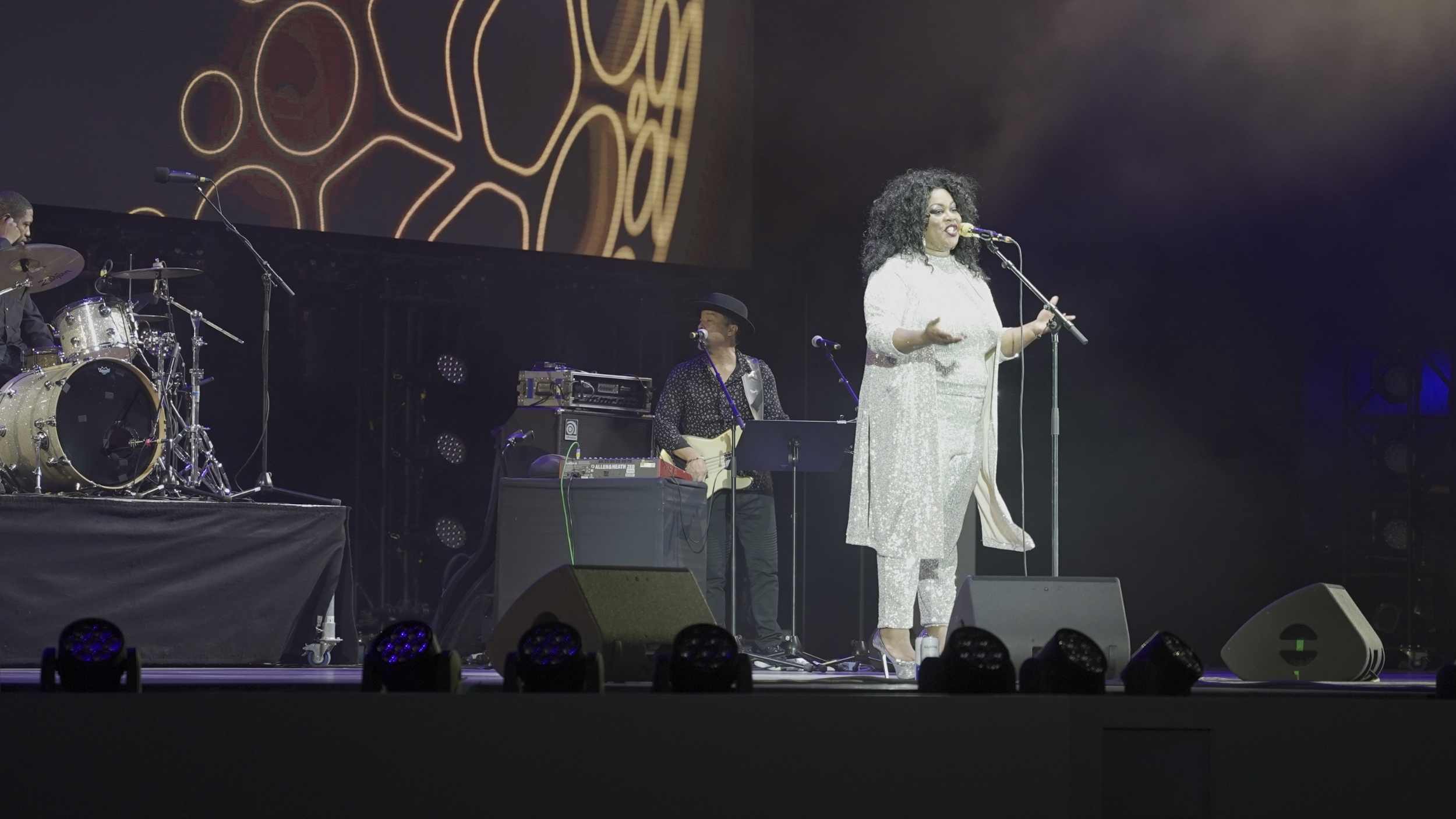 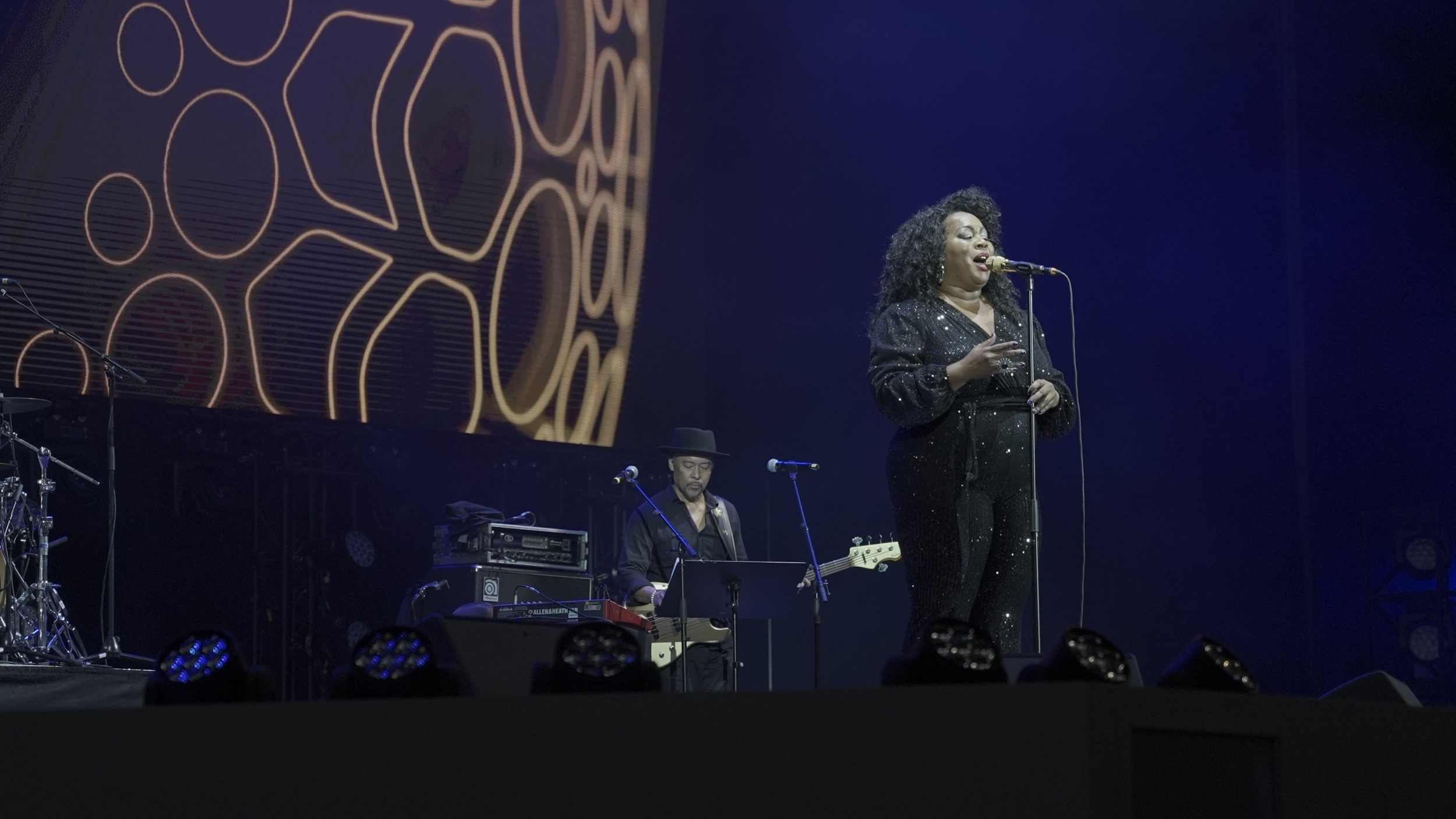 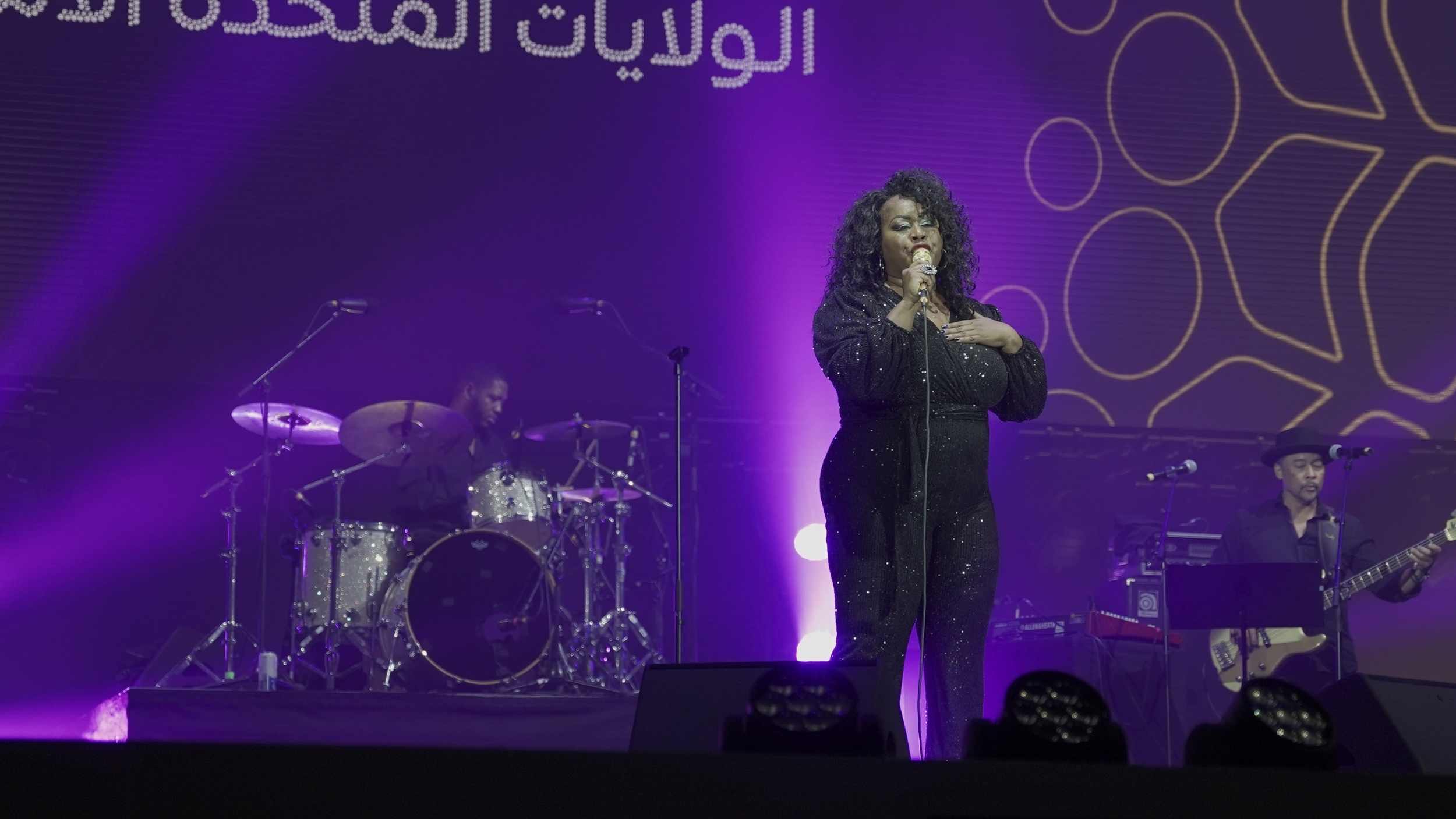 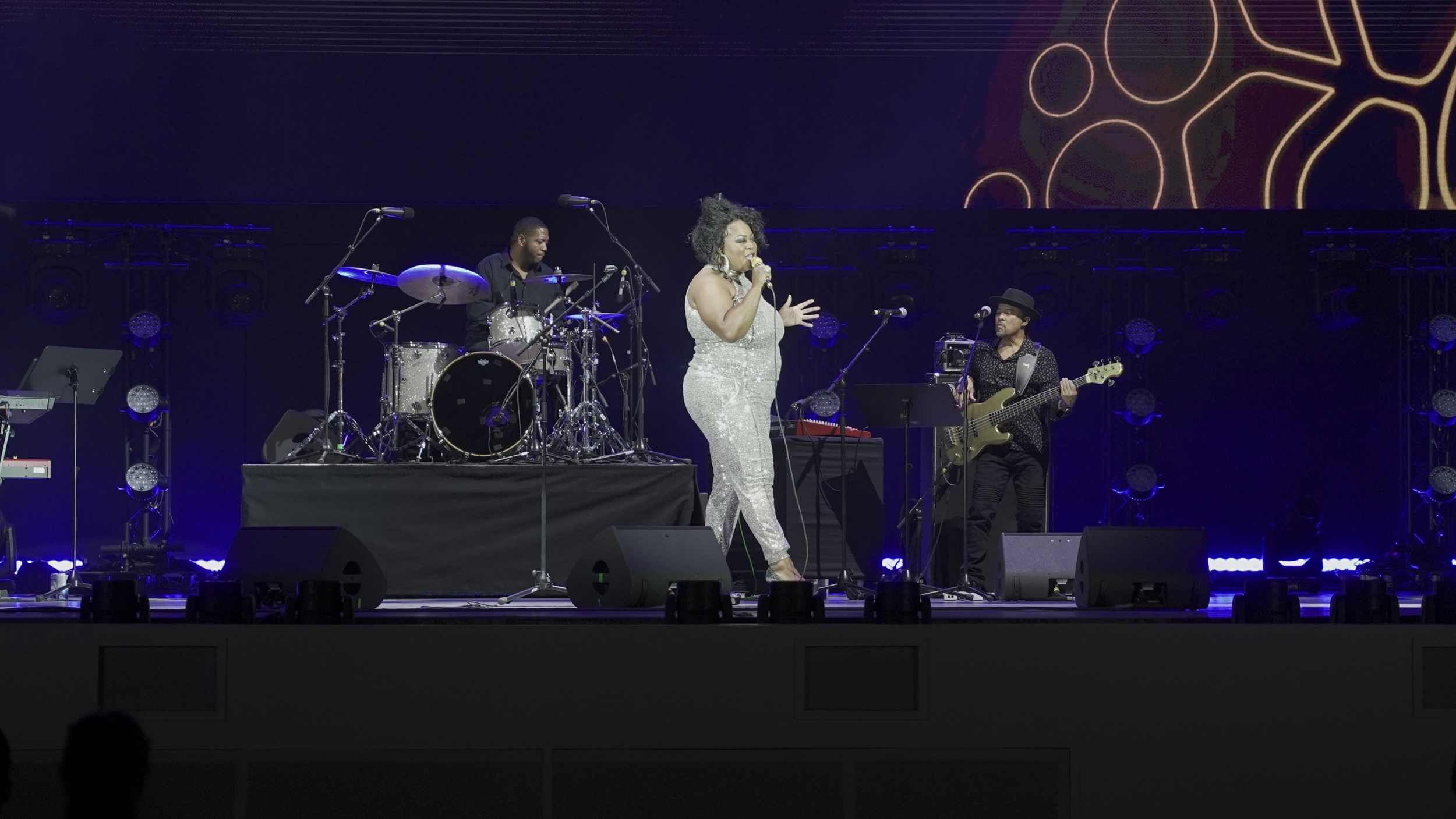 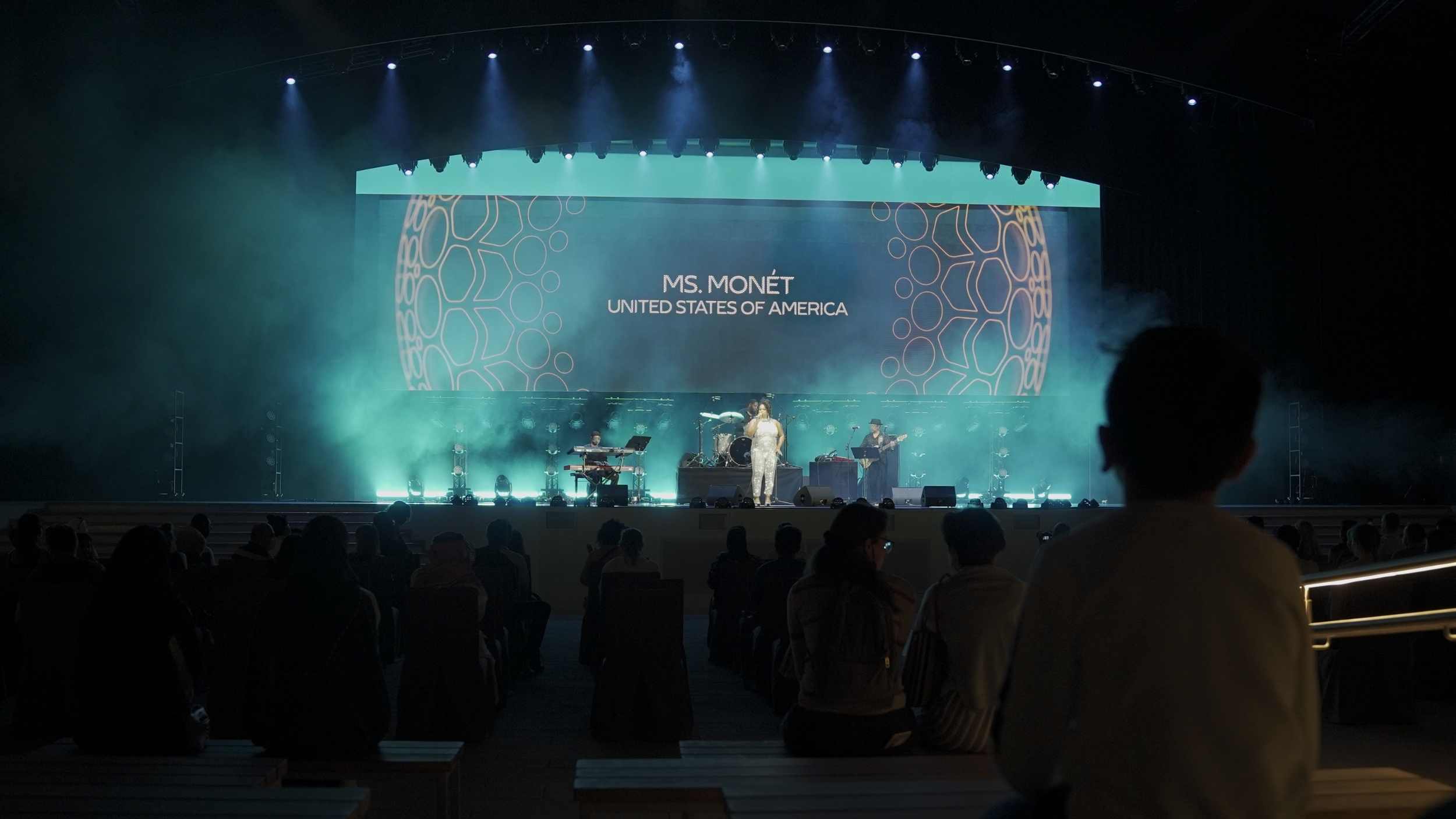 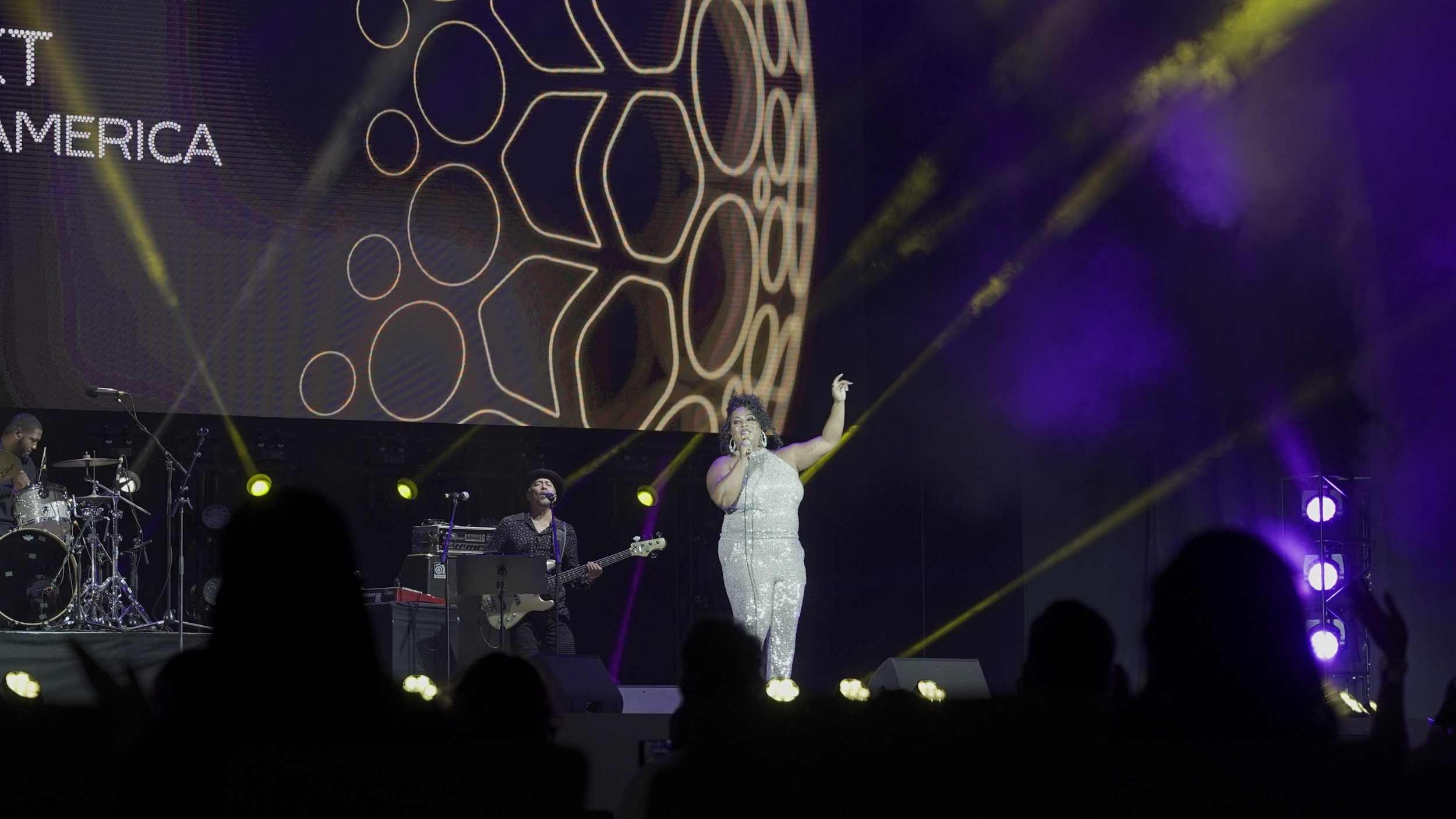