Cutting undeniable grooves in the road of Americana music with their new release Cheers to Solitude, Sheridan WY quartet The Two Tracks bend genres into a sound both unique and immediately familiar, laced with a hint of that “high lonesome” tradition.

A fistful of years ago, Julie Szewc (pronounced “Chefs”) and Dave Huebner met in the Bighorn Mountains of Wyoming with one central thing in common; a love of all kinds of music and a thirst for making it. Along with Fernando Serna (drums/percussion) and Taylor Phillips (bass), they have all knit their passions into the musical family that is The Two Tracks. From their home in the postcard town of Sheridan, the band stirs western roots and wilderness philosophy into a stew of nourishing connection.

Huebner and Szewc trade duties as both vocalists and writers, with songs that traverse the male and female perspective. Many of their arrangements are built around the uniqueness of Huebner’s “standup” cello, which can take the role of a fiddle, or shift to a sultry orchestral solo, while sneaking in as an addition to the potent rhythm section. His opening track “Beautiful” sets the pace for the album – celebrating humanity and the places of glorious solitude that lie right under our noses with lines like “Heaven is right here my friends, staring back at you.” Szewc’s compelling lyrics and enchanting melodies are notable in “All Women Are Healers” and “Eternal School Bus,” which remind us to pay attention to the important people in our lives. Particularly loaded are the lyrics that reflect common struggles we all surely feel… lines like “time is our own shadow, chasing us in the sun…” in “Eternal School Bus,” and “my life ain’t no Cadillac, but it’s one helluva ride,” within “Good Company.” There is an immediacy and complexity of expectations that ring in each song. “Whiskey Please” rocks in a conversation back and forth through a very real debate, while the harmonies remind us that we are all in this together. With the added resonance of Bruce Bouton’s (Kenny Rogers, Garth Brooks) pedal steel guitar and Will Kimbrough’s (Todd Snider, Jimmy Buffett) versatile instrumentations, there is honey to the dessert that is Cheers to Solitude.

The Two Tracks self-titled debut (2016), voted “Wyoming’s Best Album” by Wyoming Public Radio, was followed by the 2017 release of Postcard Town, their first introduction to Will Kimbrough as producer. Cheers to Solitude, also produced by Kimbrough, was recorded with the Grammy-winning team of Trina Shoemaker (mixing), and Sean Sullivan (engineer) at Nashville’s Butcher Shoppe Recording Studio. The album lives up to the integrity and quality of the band’s previous work while taking a significant step forward, with a sound that keeps us hitting repeat.

Highlights from The Two Tracks 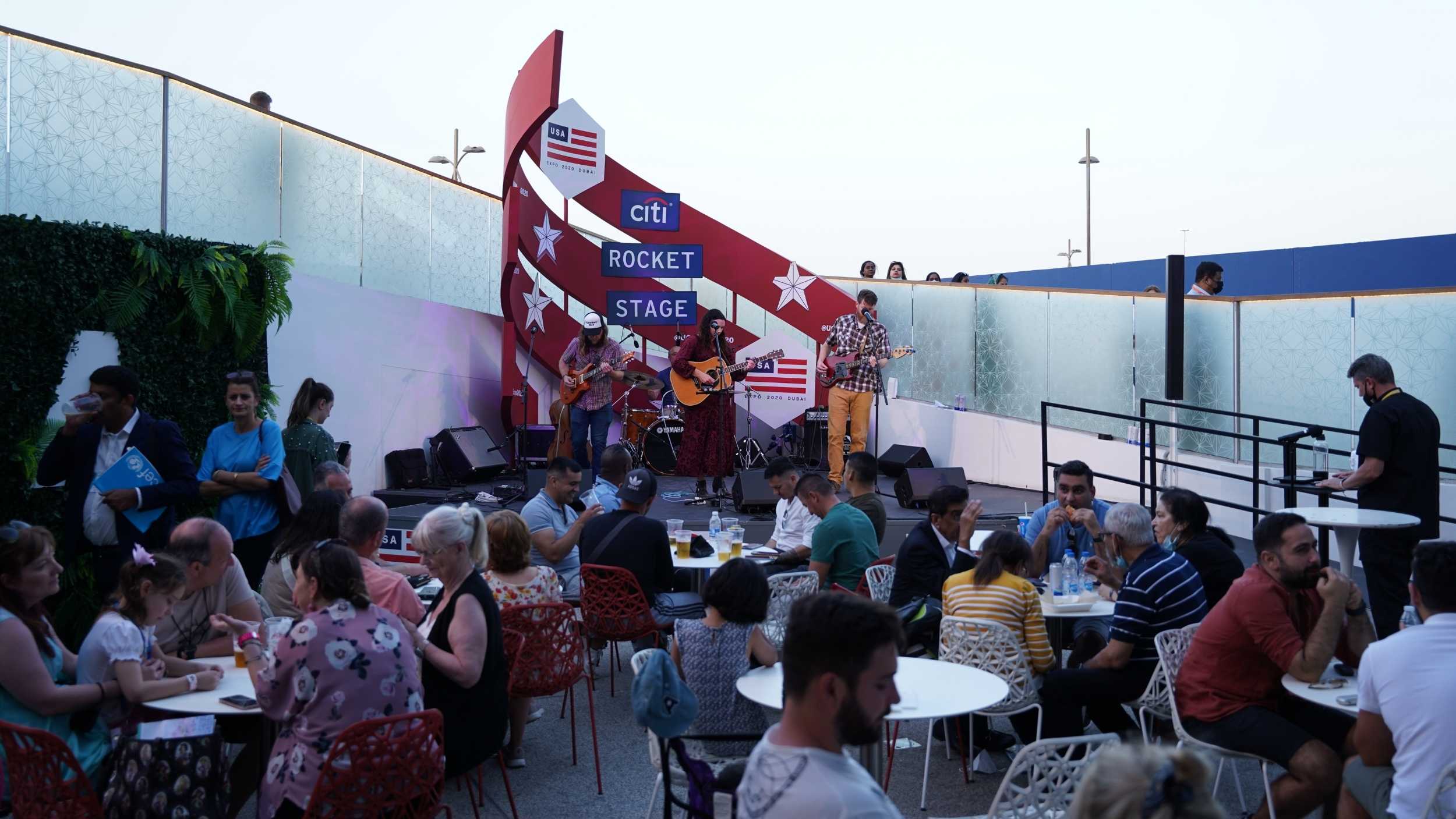 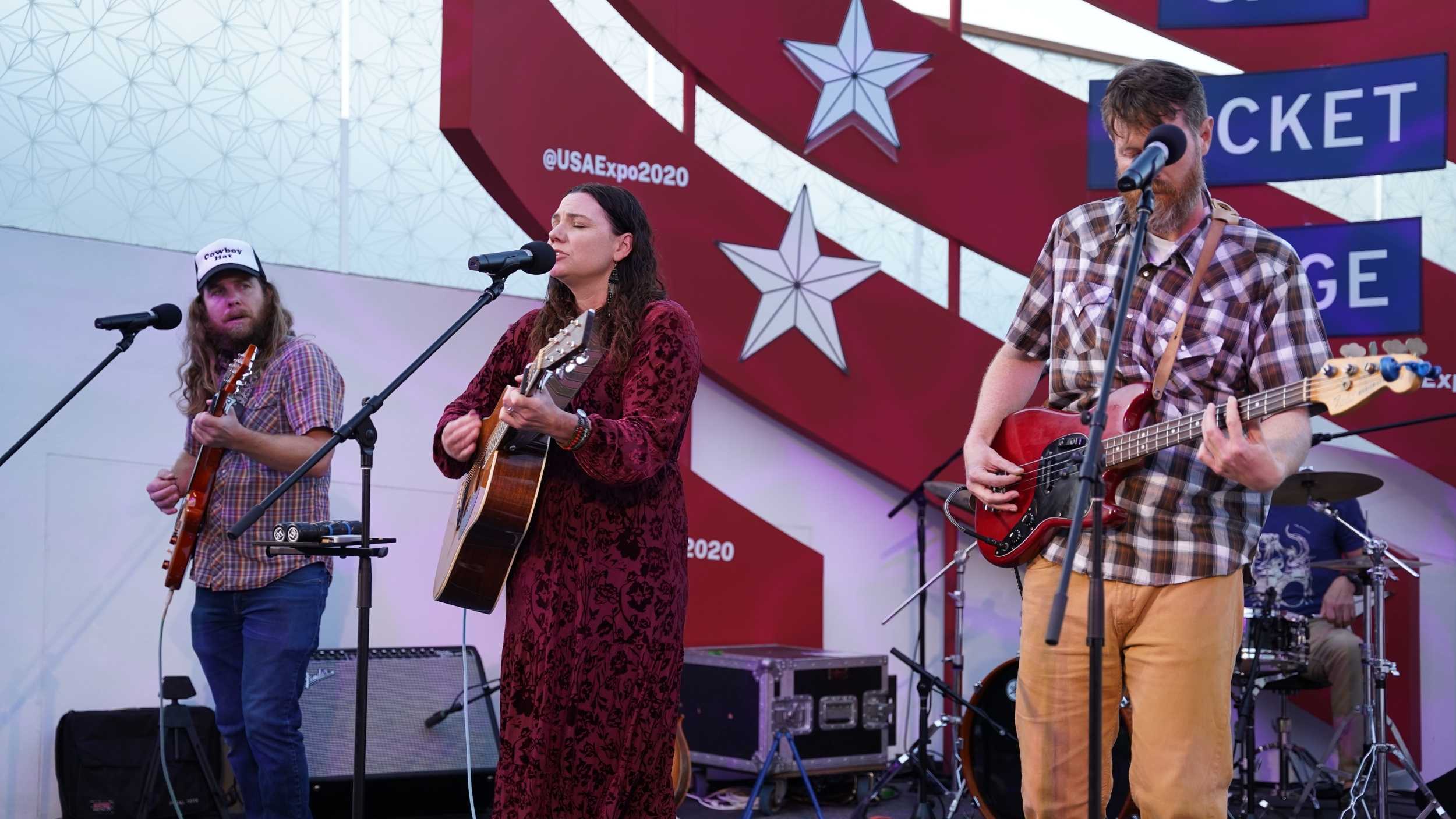 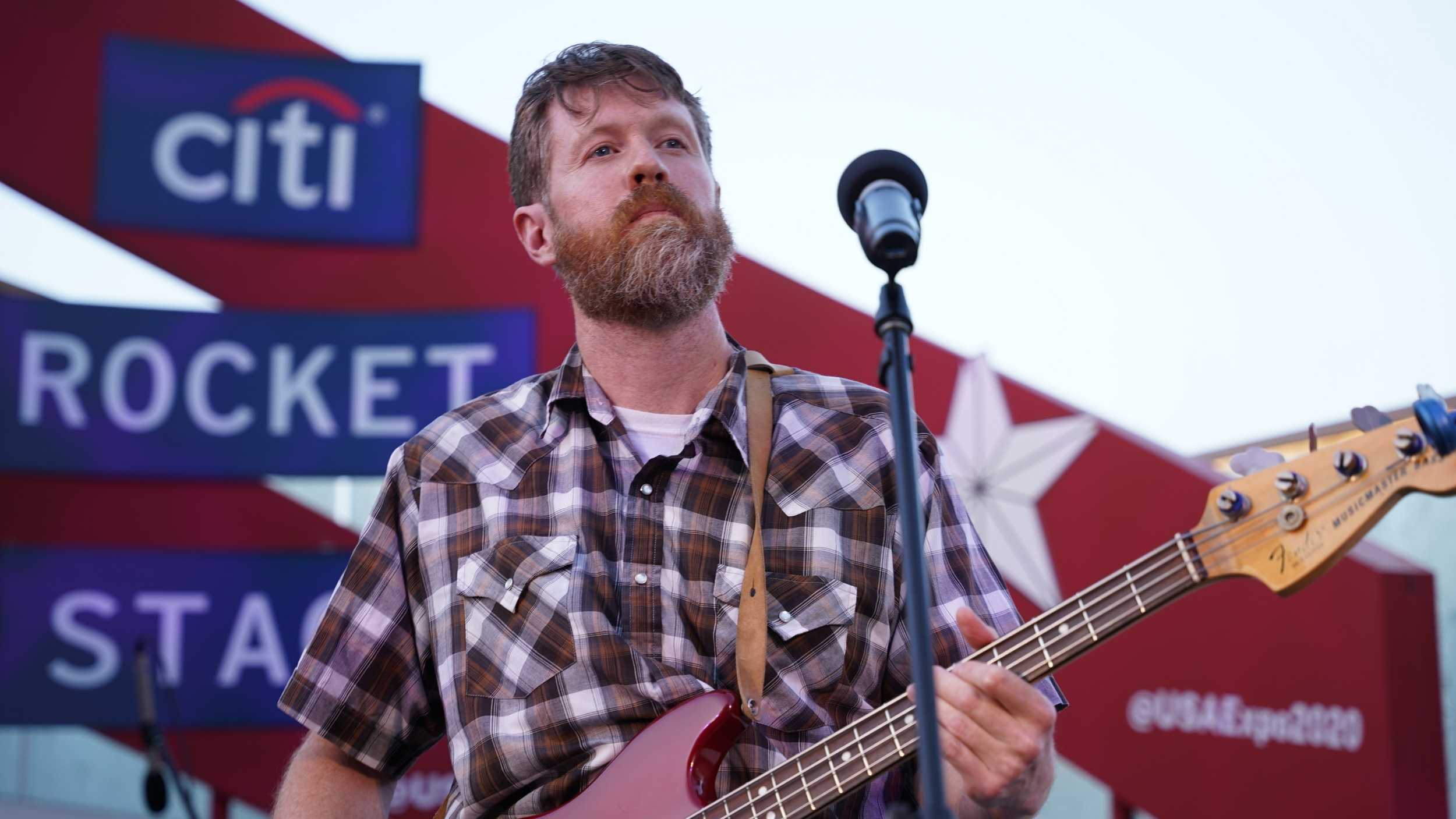 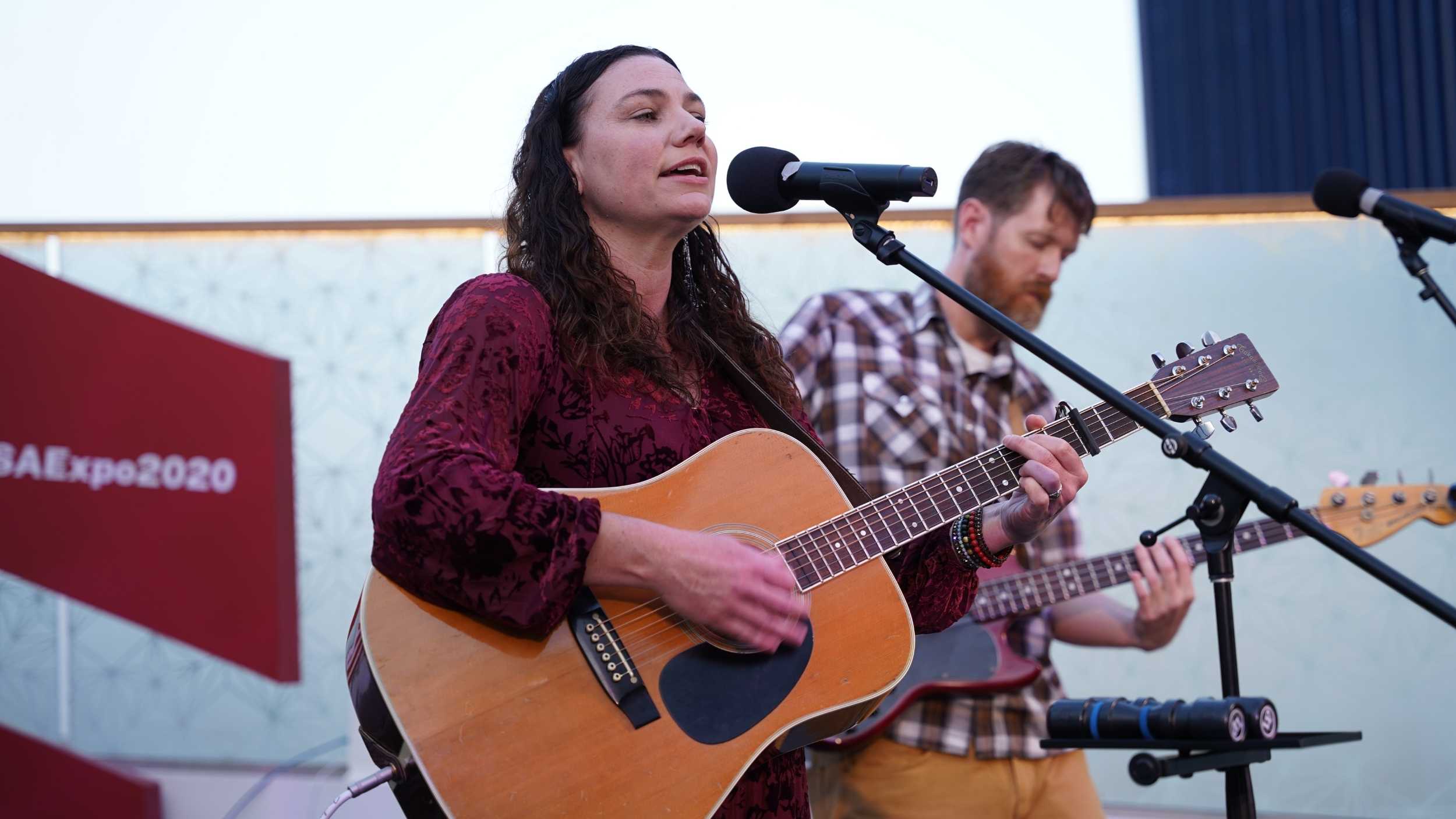 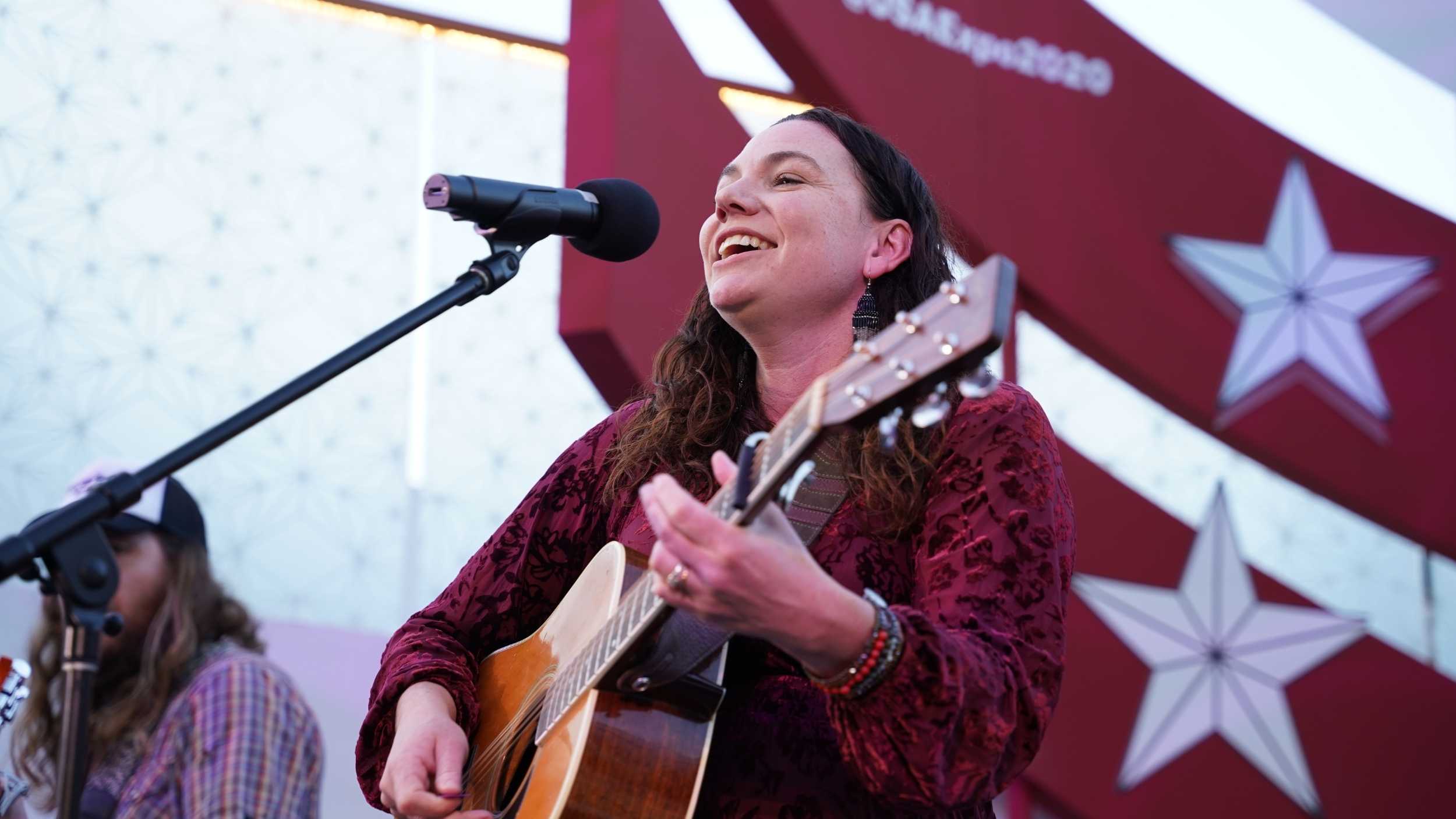 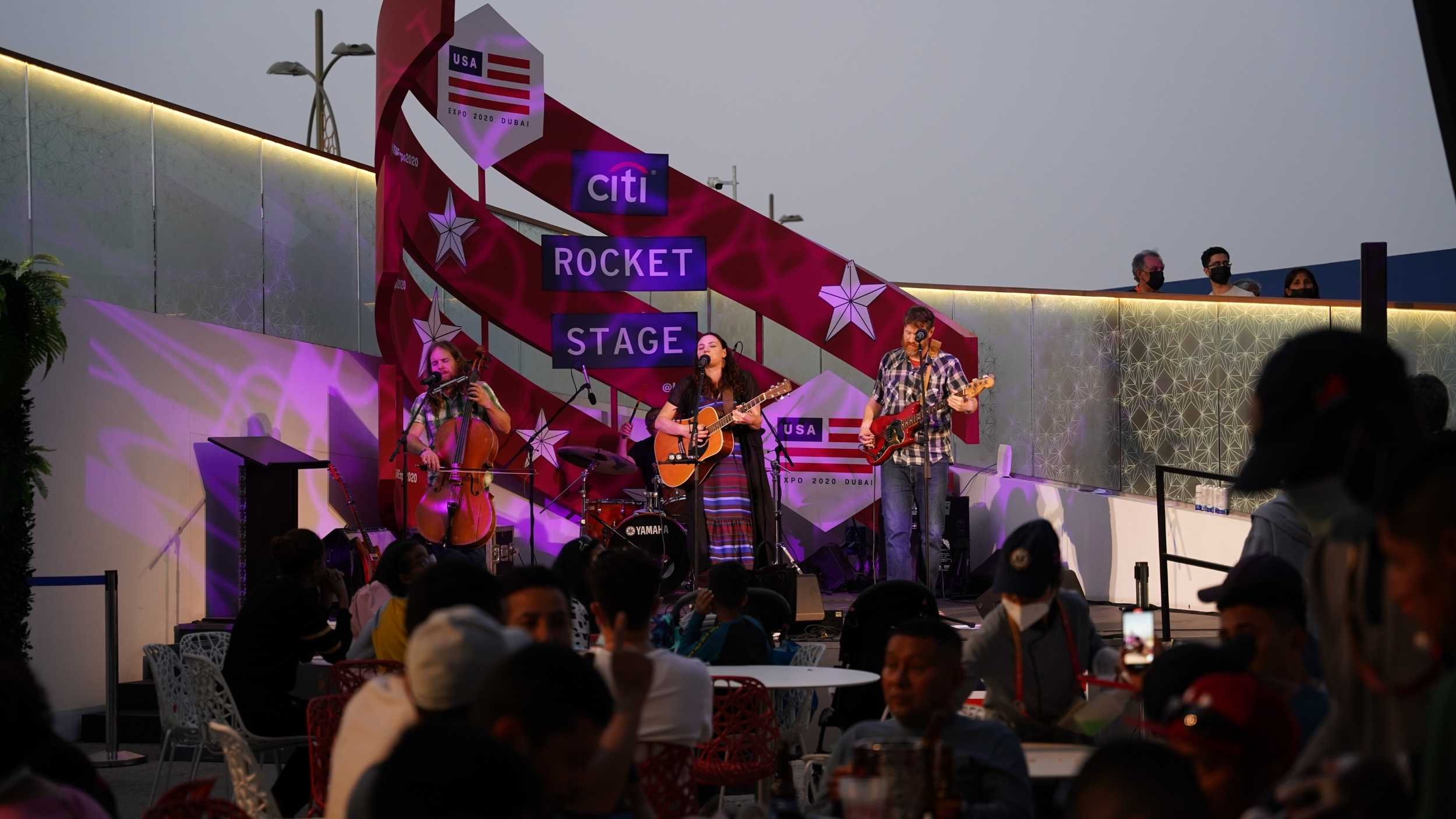