The Tulane University Marching Band of New Orleans, Louisiana shares the heritage and lineage of America’s most cherished band traditions. More than a century ago,  marching bands and brass bands incorporated blues and ragtime, the intermingling of which became jazz. The contemporary TUMB is a descendent of these progenitors, and carries the art form to new horizons as a catalyst for Tulane Universities’ Green  Wavespirit!

They perform at every Tulane football home game, bowl games, and some away games. The TUMB also marches in the New Orleans Mardi Gras parades each year, having appeared in the Le Krewe d’erat, the Krewe of Thoth, the Krewe of Bacchus,  and the Krewe of Rex, among others. Their primary focus is entertainment at the highest level. 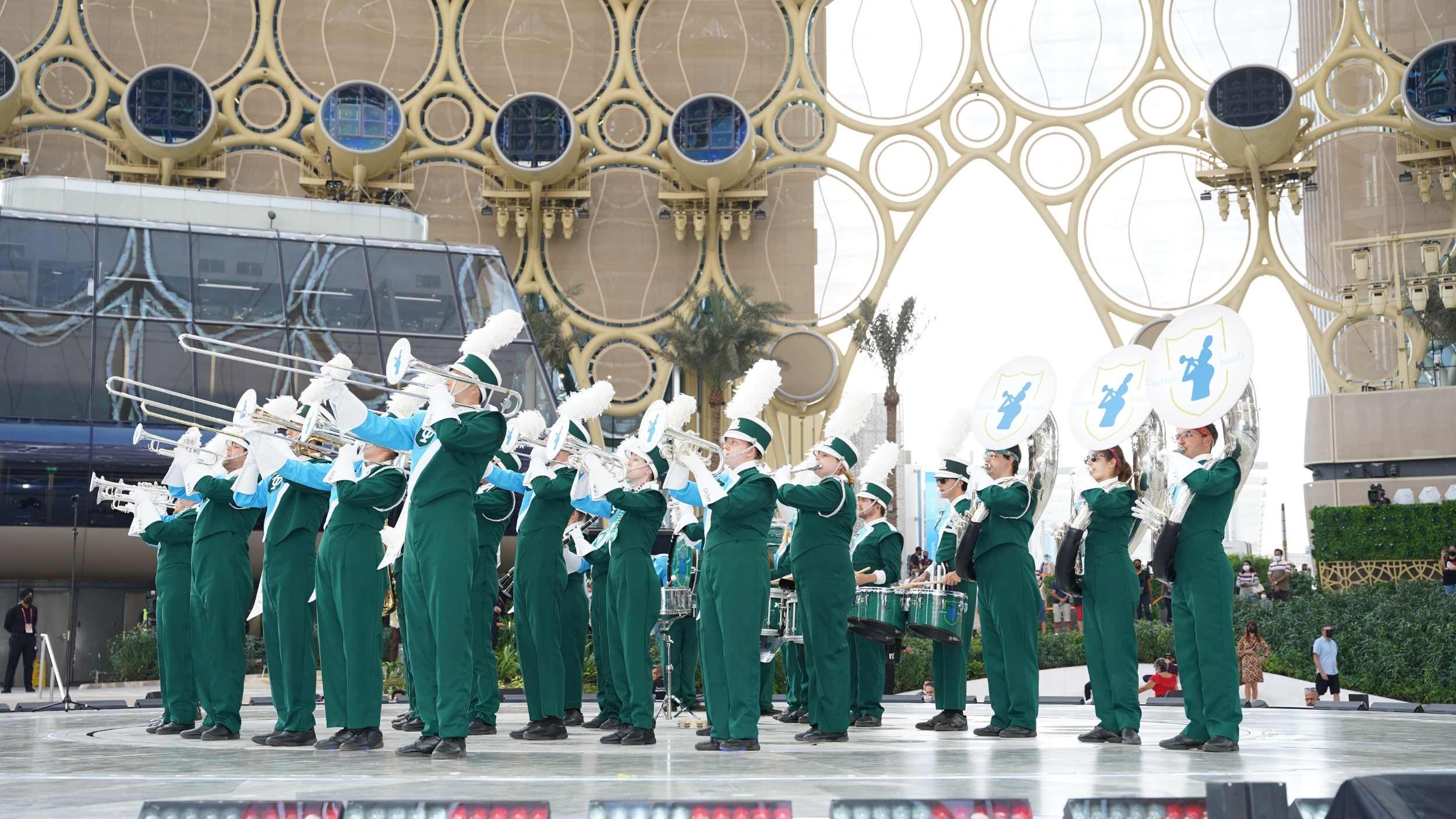 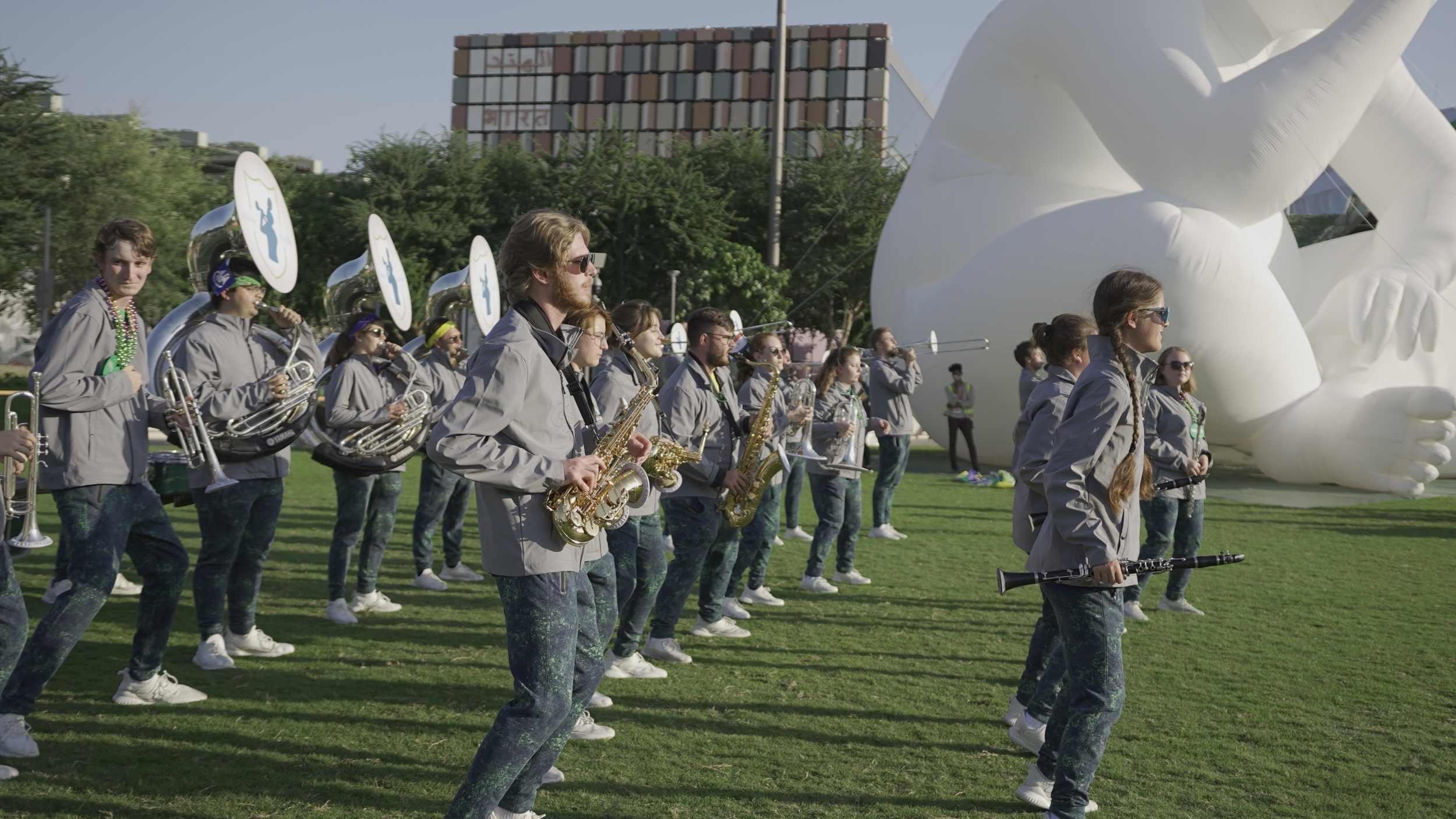 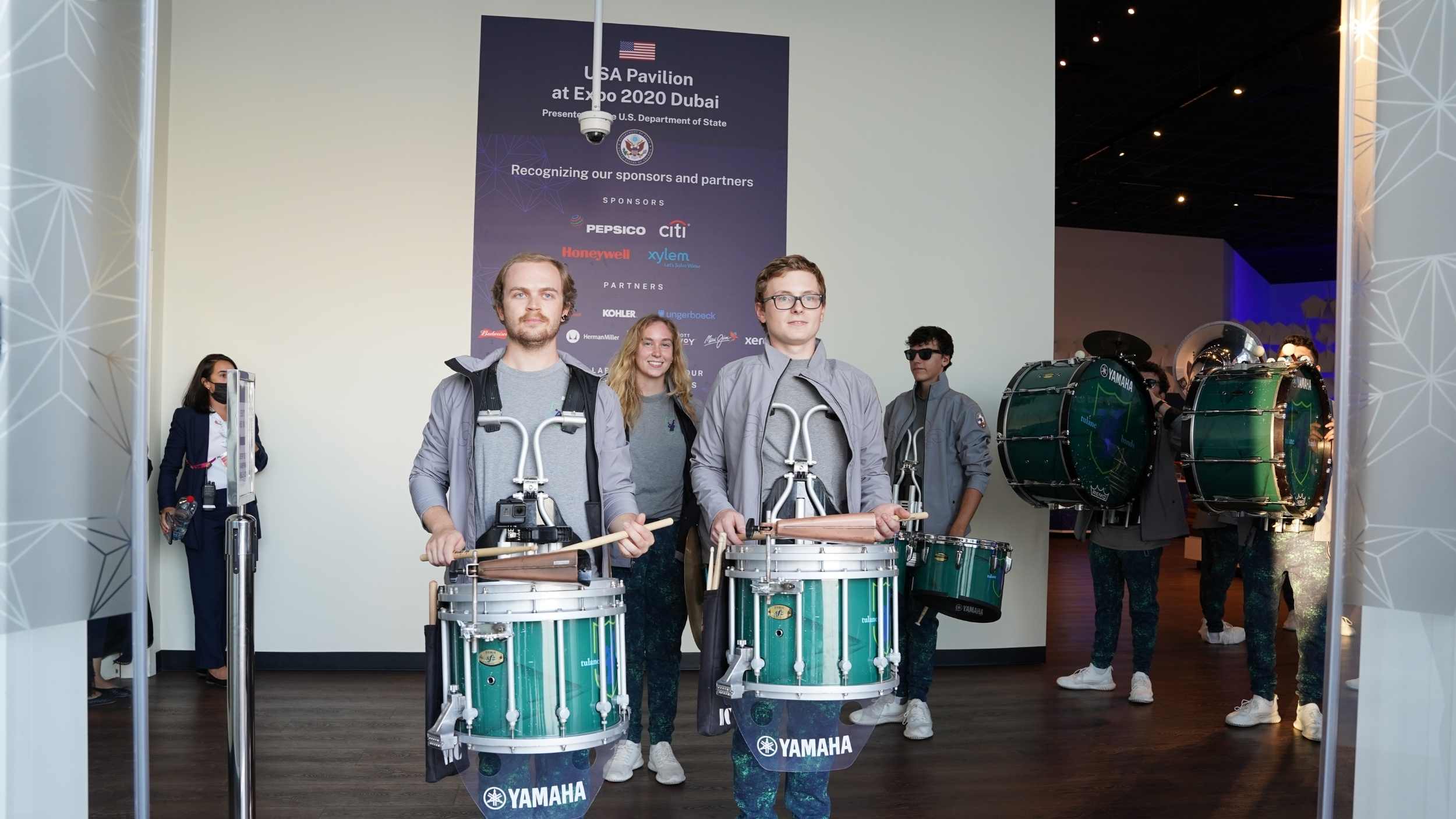 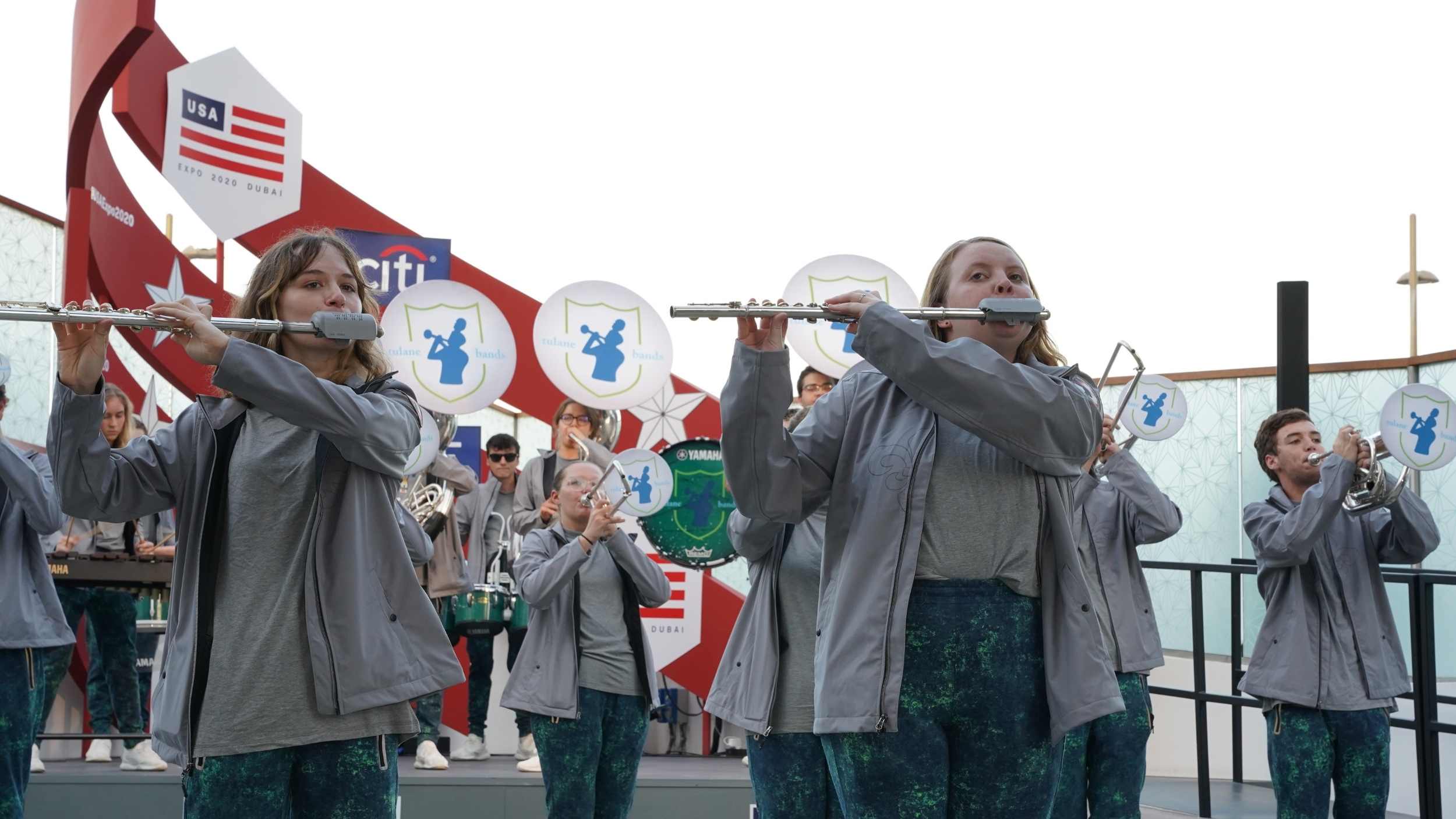 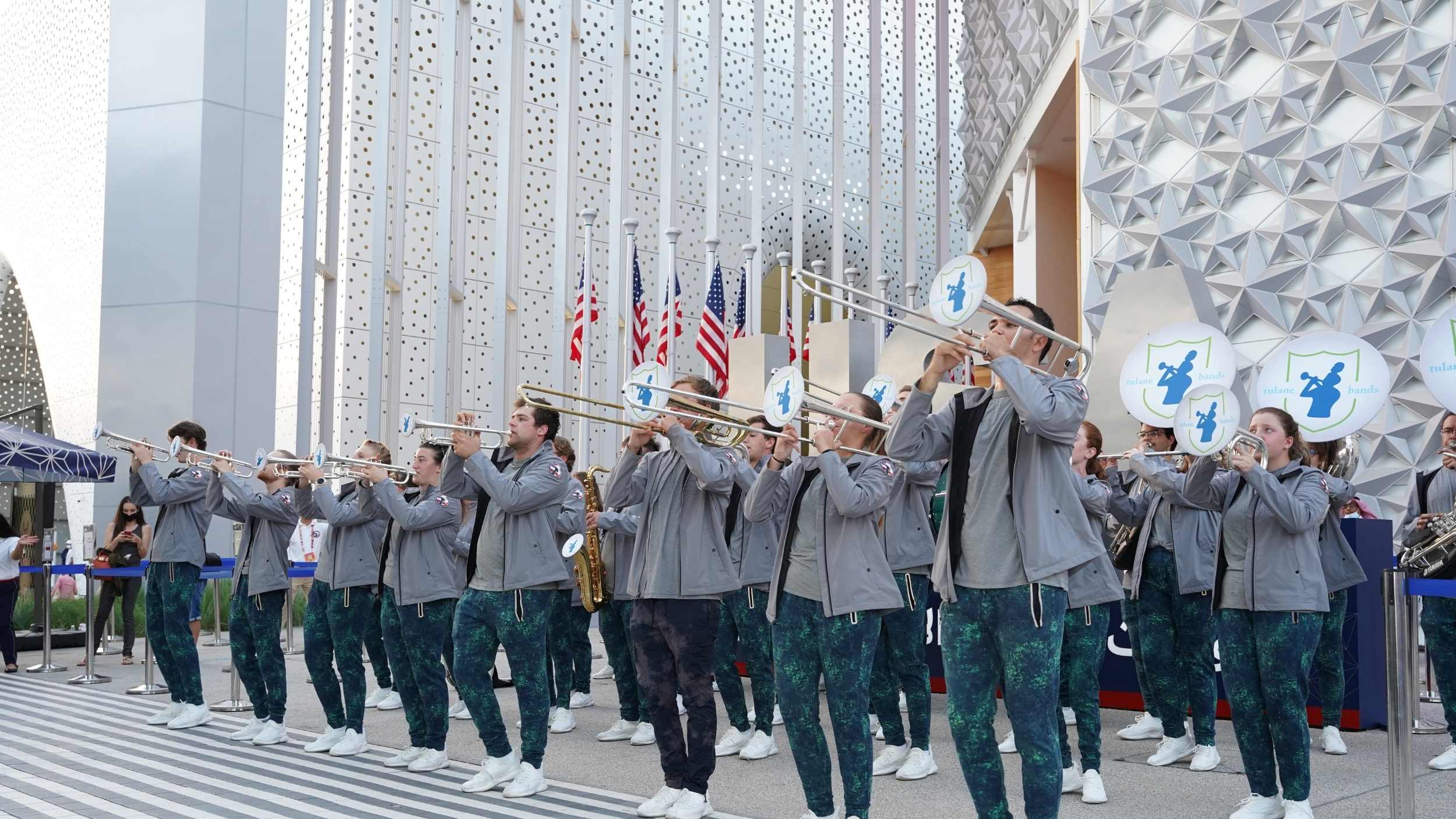 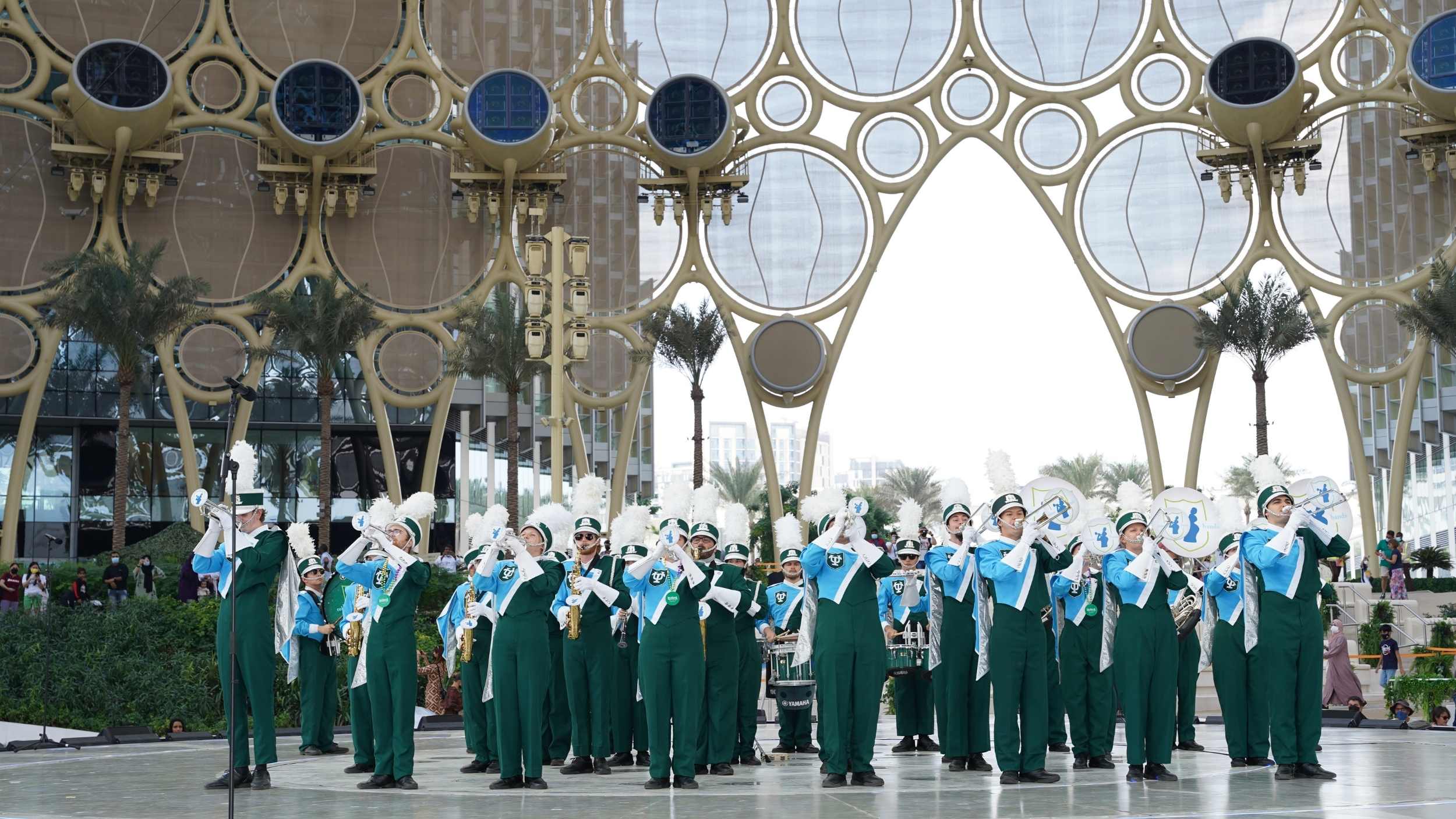 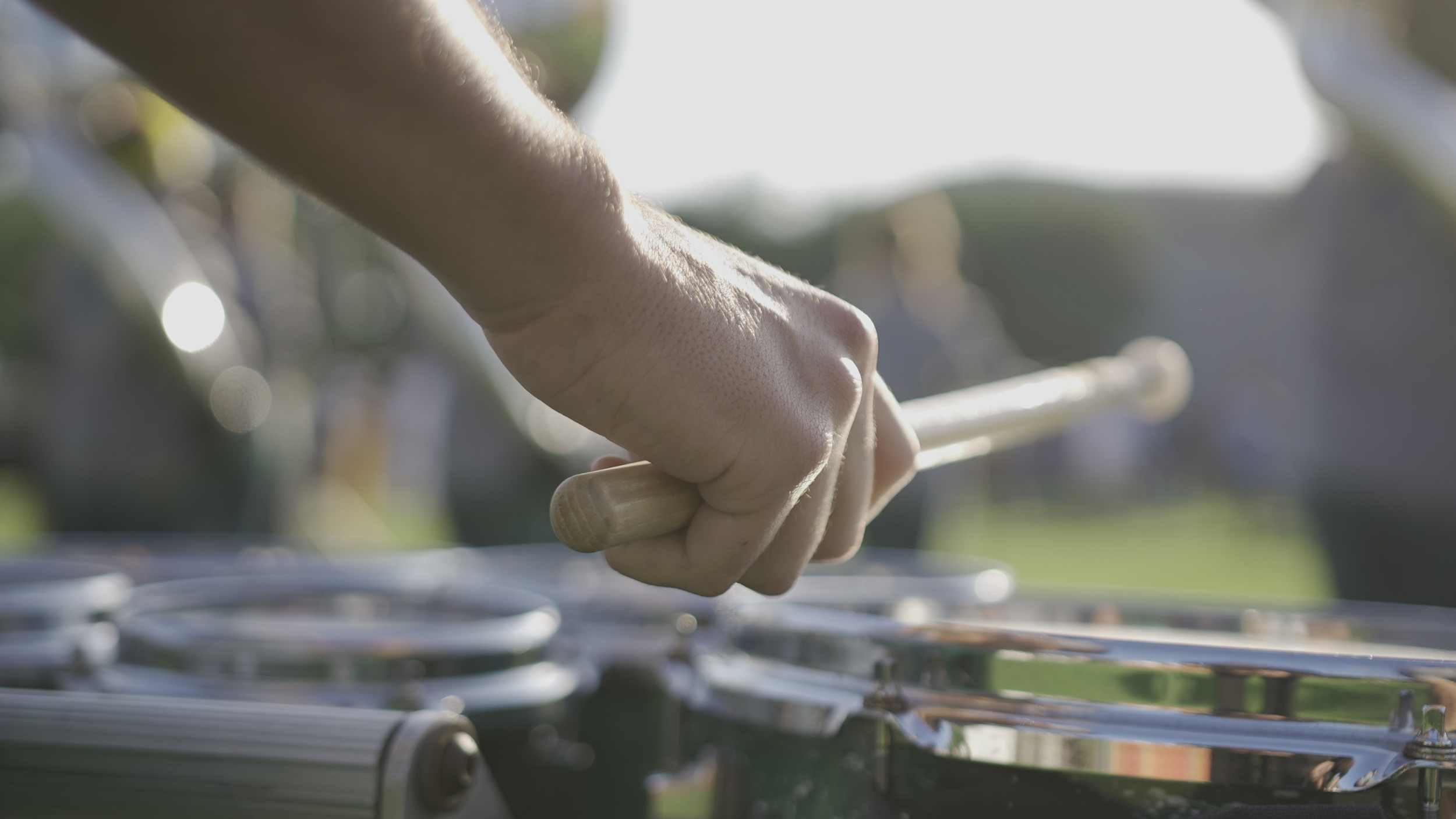 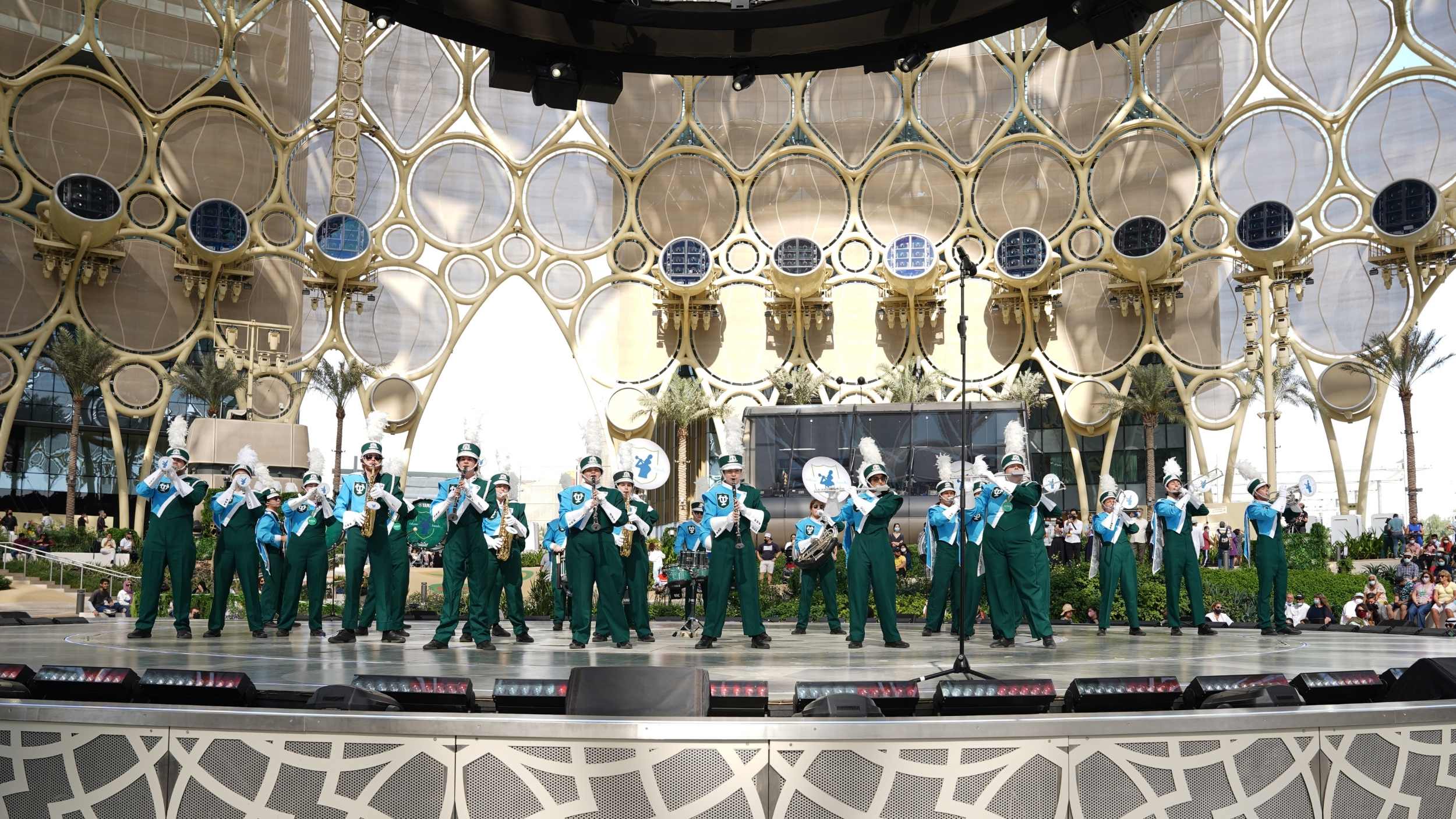