The Harrisonburg Kurdish/American String Ensemble is a five-person group composed of violin, guitar, oud, saz, and percussion including djembe and daf (traditional percussion instruments). The group is led by Mr. Sidiq Aziz who performed with the Iraqi Symphony Orchestra at the Kennedy Center in 2003.

Mr. Aziz will engage with the audience and will discuss the similarities and differences of Kurdish music. Mr. Aziz conducts lectures in English, Arabic, Kurdish, and Farsi.

The performance will be a blend of traditional Kurdish and traditional Appalachian music performed on instruments from both genres. The performance will stress the importance of multicultural cooperation and collaboration. The group likes using music as a way to break
down barriers between cultures created by misconceptions and stereotypes. Music is the universal language and is a wonderful means of overcoming such barriers. 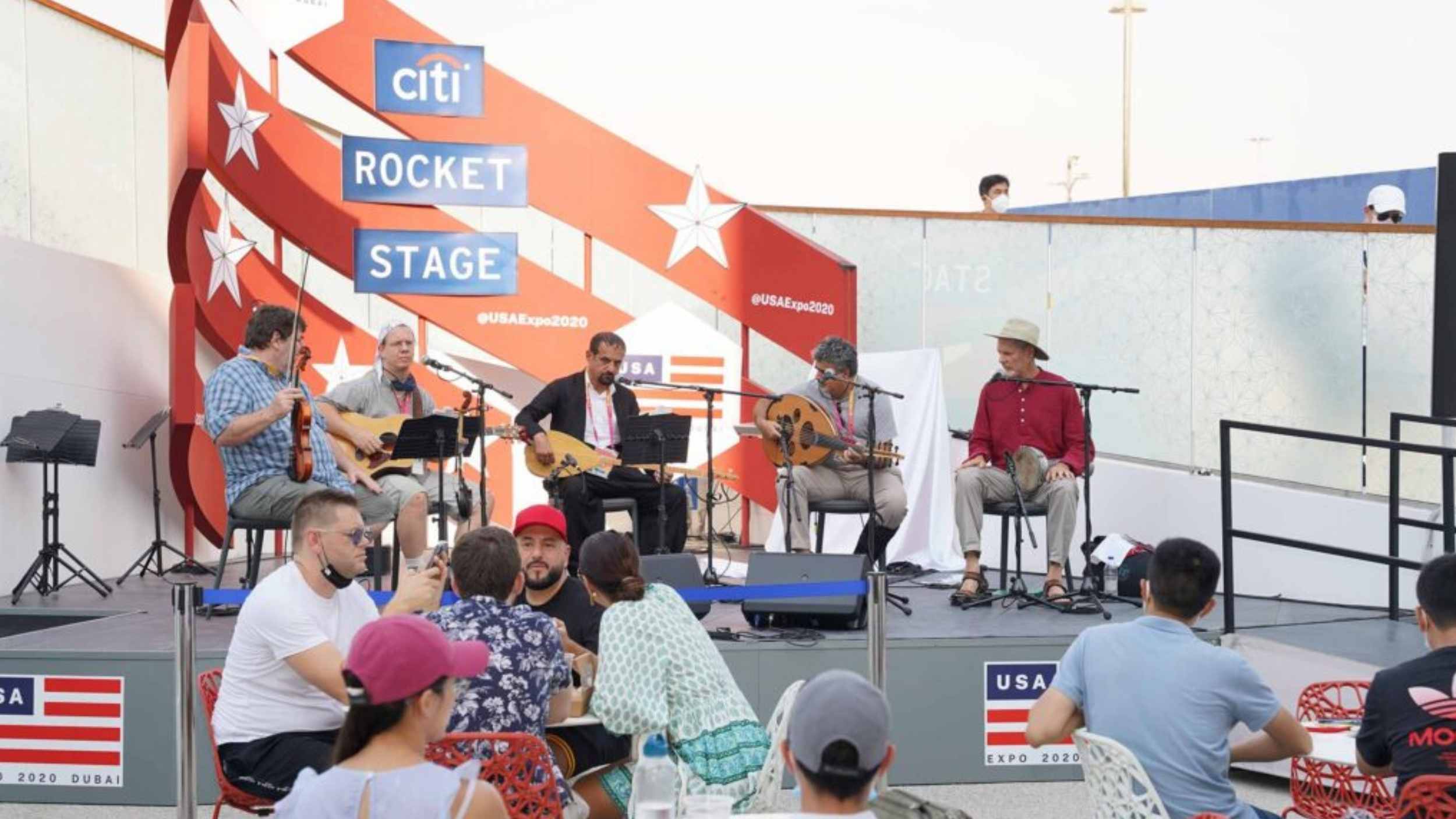 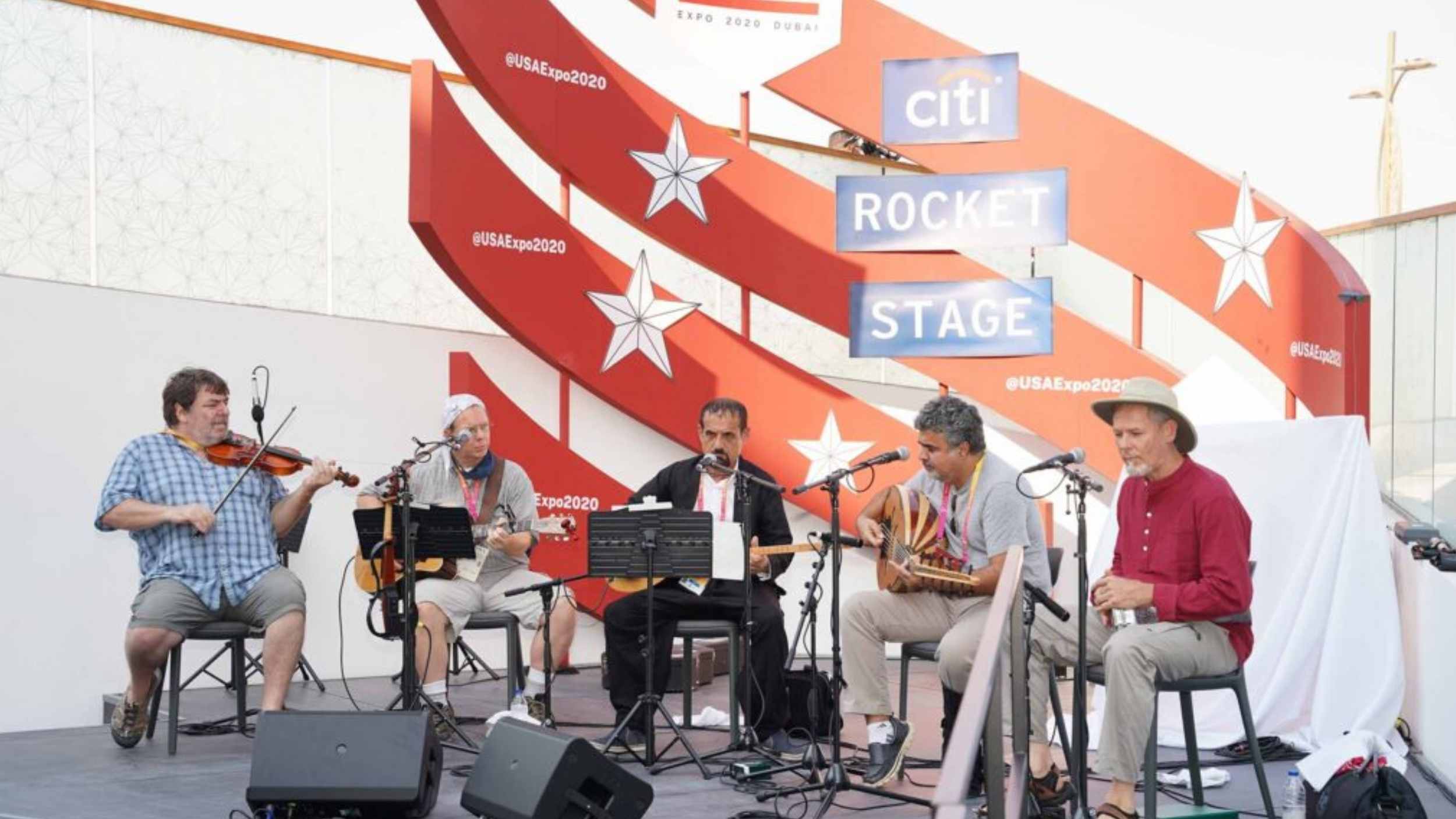 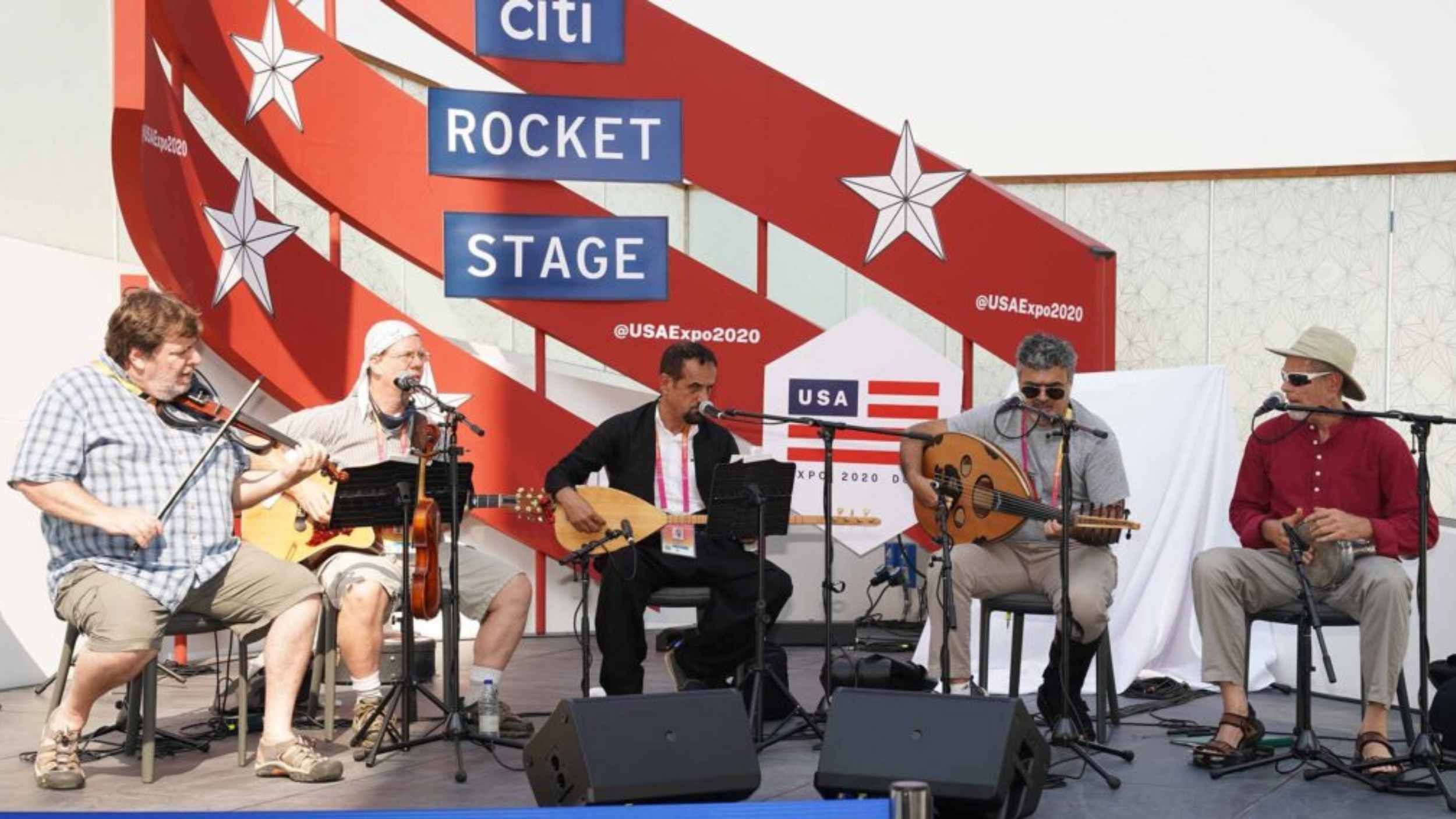 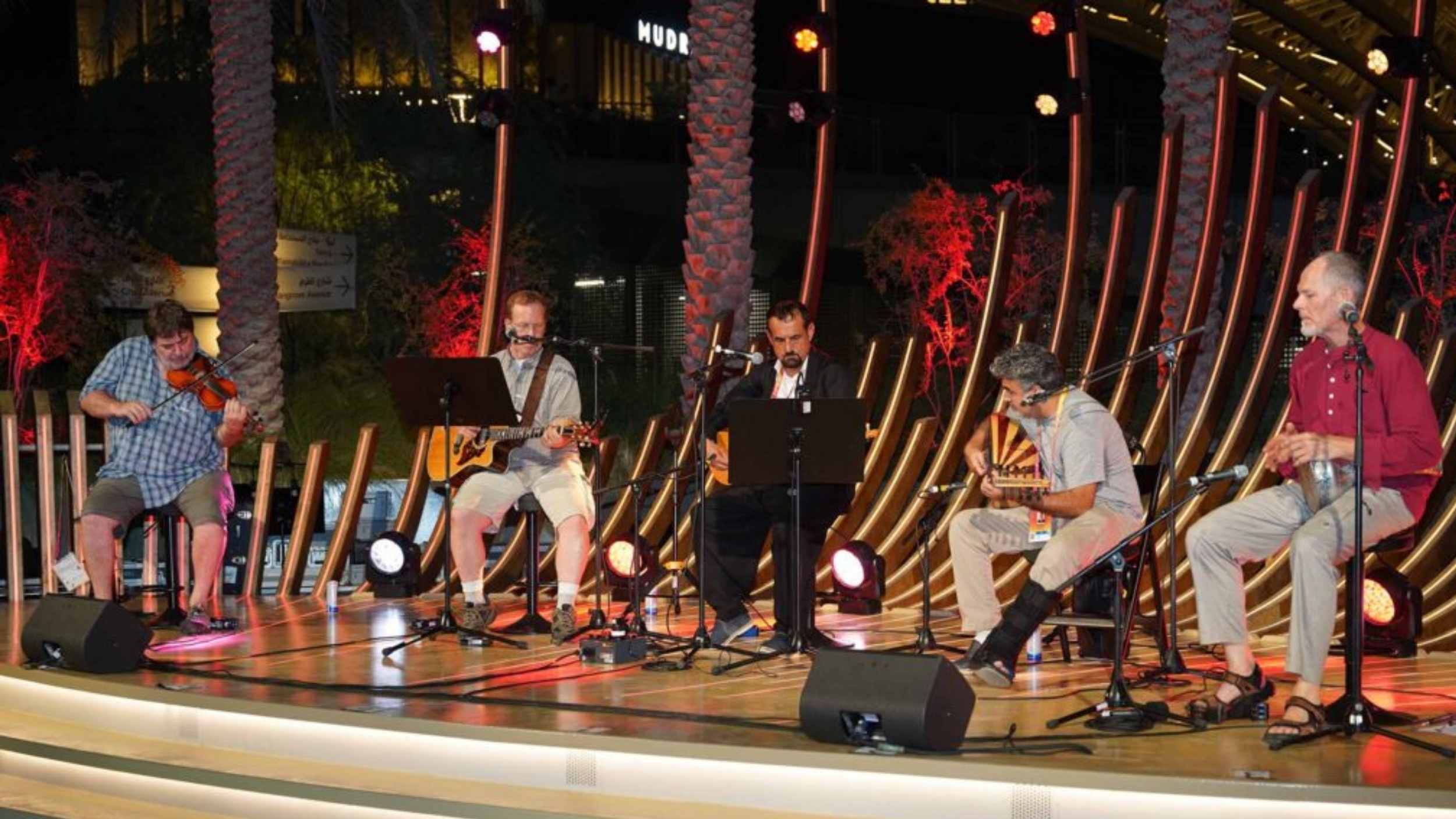 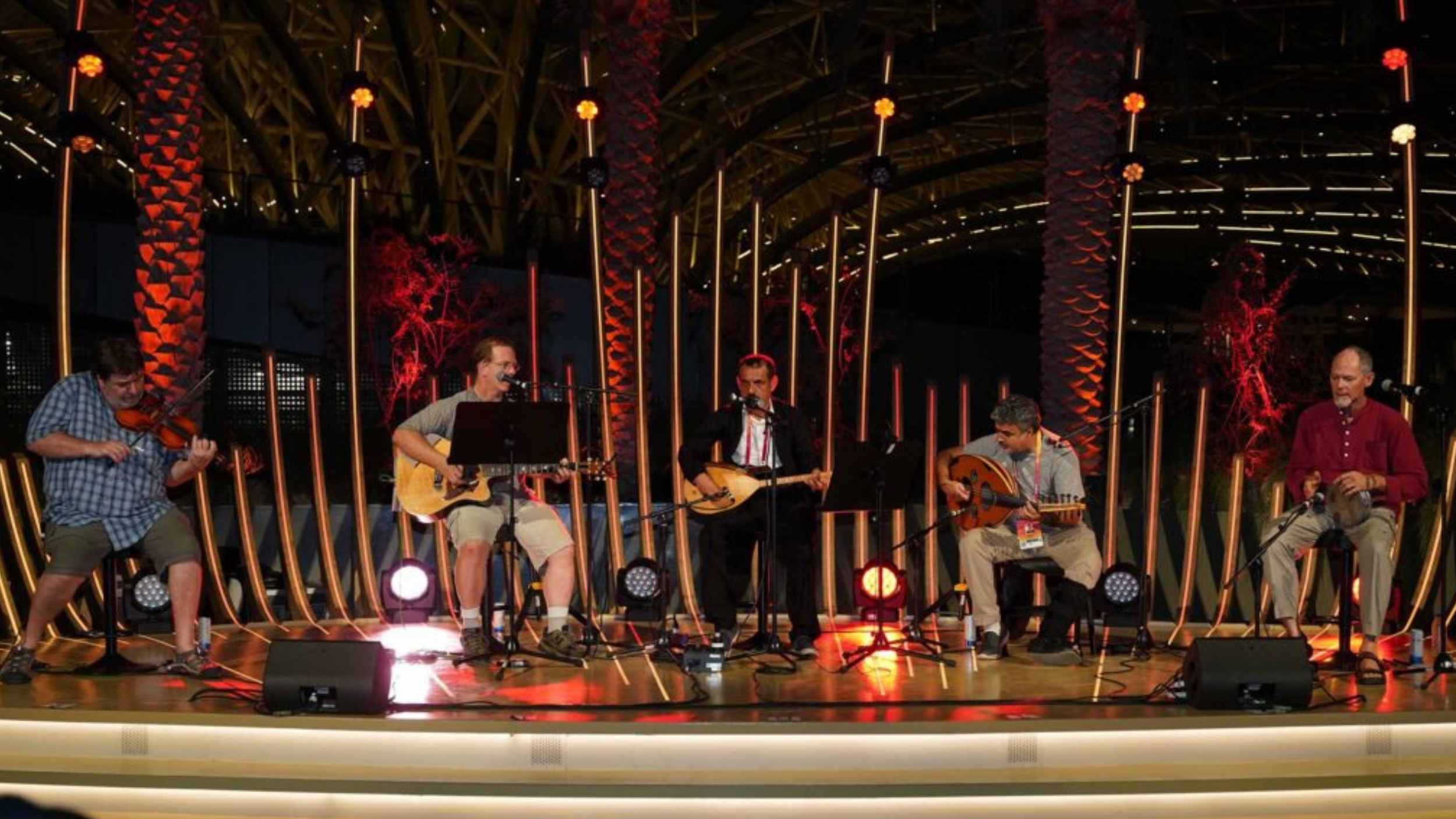 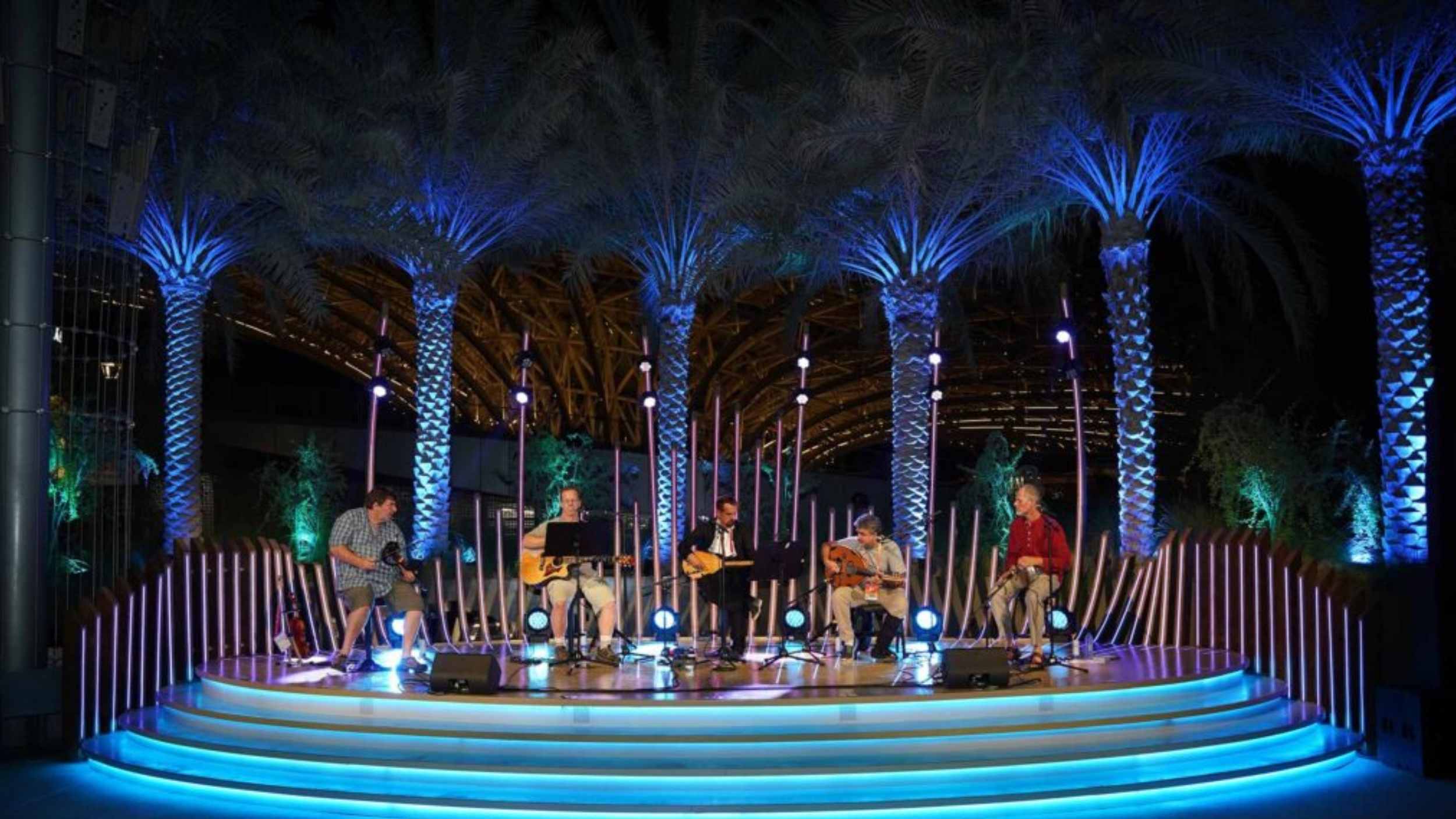 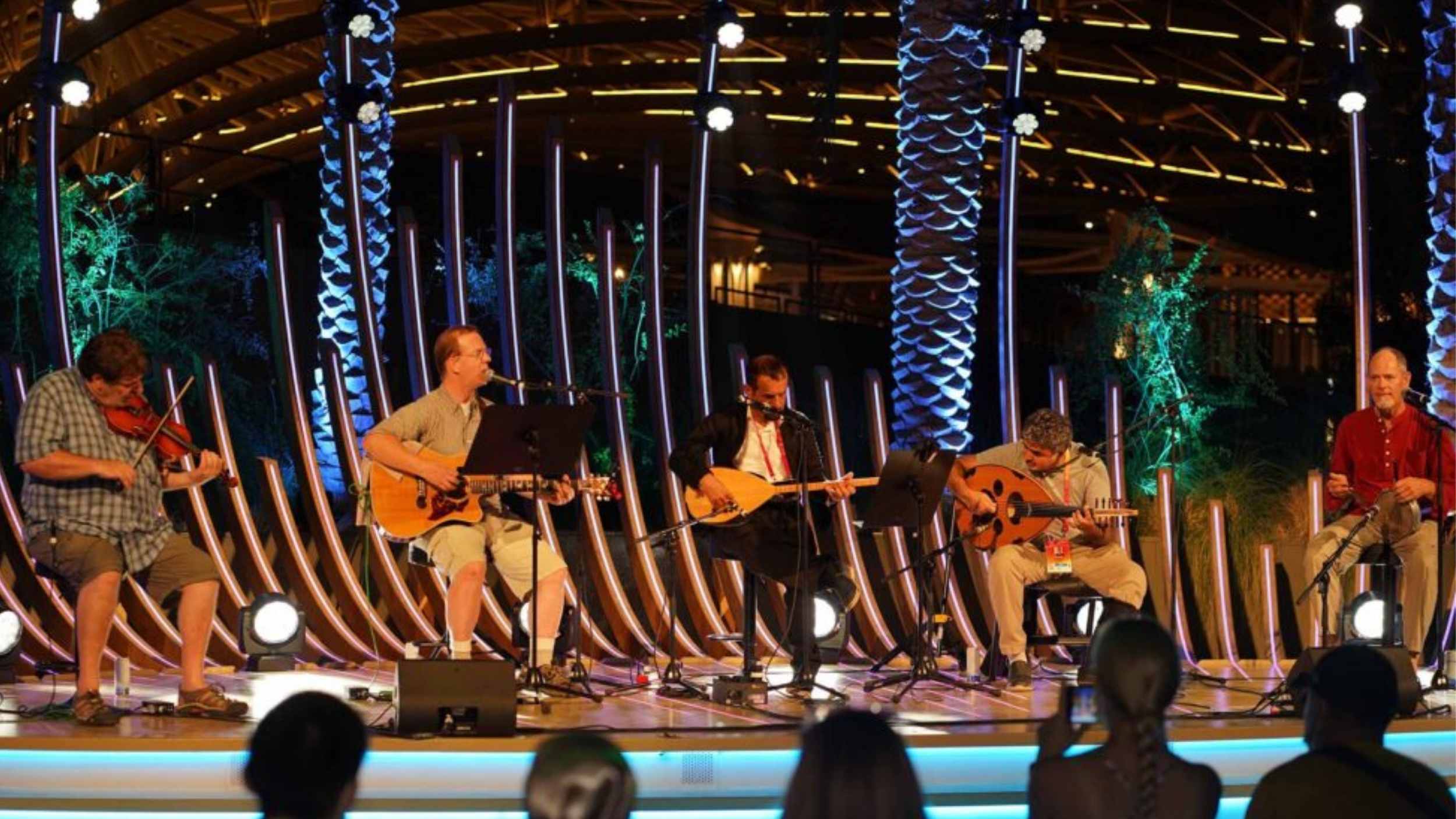