Thaddeus Tukes is America’s rising star vibraphonist. A Chicago native, Tukes is a jazz composer, arranger, and percussionist who “brings poetry to the vibraphone.” (Chicago Tribune, 2017)  Tukes is a graduate of Whitney M. Young Magnet High School and Northwestern University, where he studied jazz vibraphone, piano, and journalism. Notably, he is the first person in the United States to receive a degree in jazz vibraphone from a non-conservatory university. Tukes has performed with a variety of jazz music legends from around the world, and has been featured in performance at Carnegie Hall in New York, Symphony Center in Chicago, New Orleans Jazz and Heritage Festival, and many other locations.

Chicago Freedom Ensemble (CFE) is a group of radical individuals empowered by music to affect positive change in their communities by establishing connections between individuals and community organizations. Founded on the streets of Chicago in the summer of 2020, CFE is now an active part of the Chicago music scene by hosting performances, engaging in mutual aid, providing support at actions and protests, and educating young people on music as social activism. It is the goal of CFE to help create a sustainable artist community for disenfranchised neighborhoods throughout the city of Chicago, while continuing their support in the fight against all forms of discrimination, state-sanctioned violence, and capital oppression.

Highlights from Thaddeus Tukes and the Chicago Freedom Ensemble 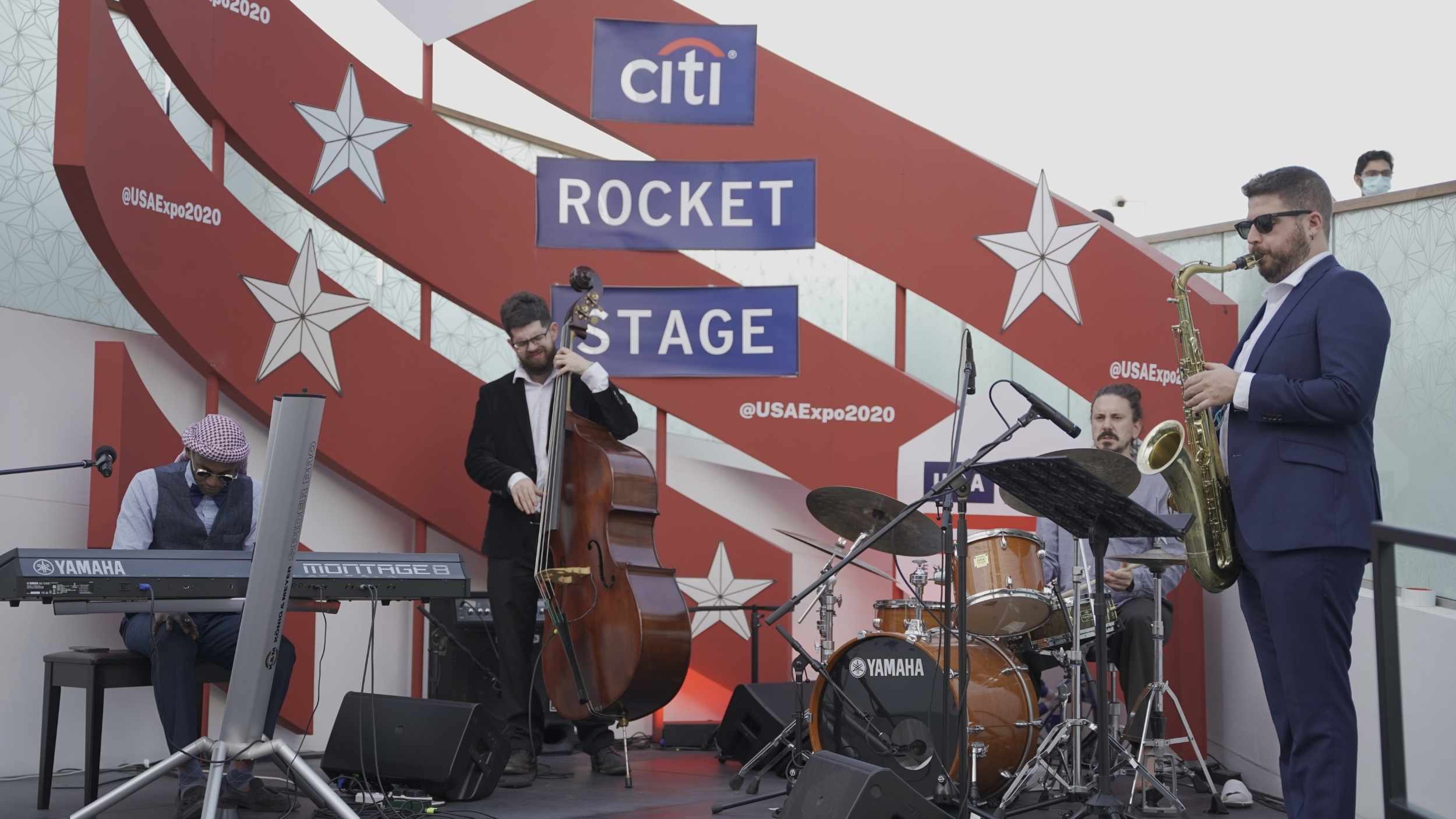 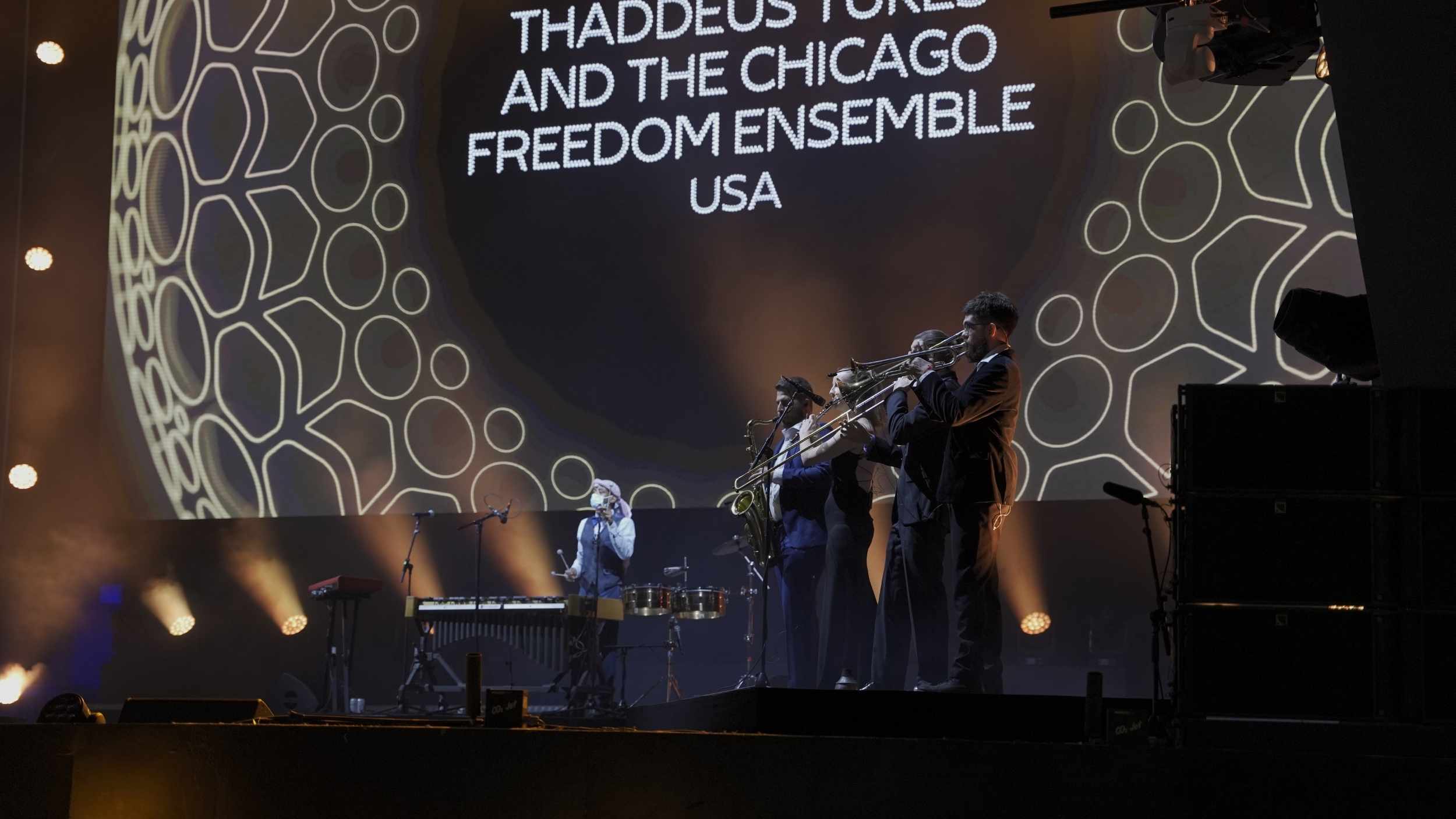 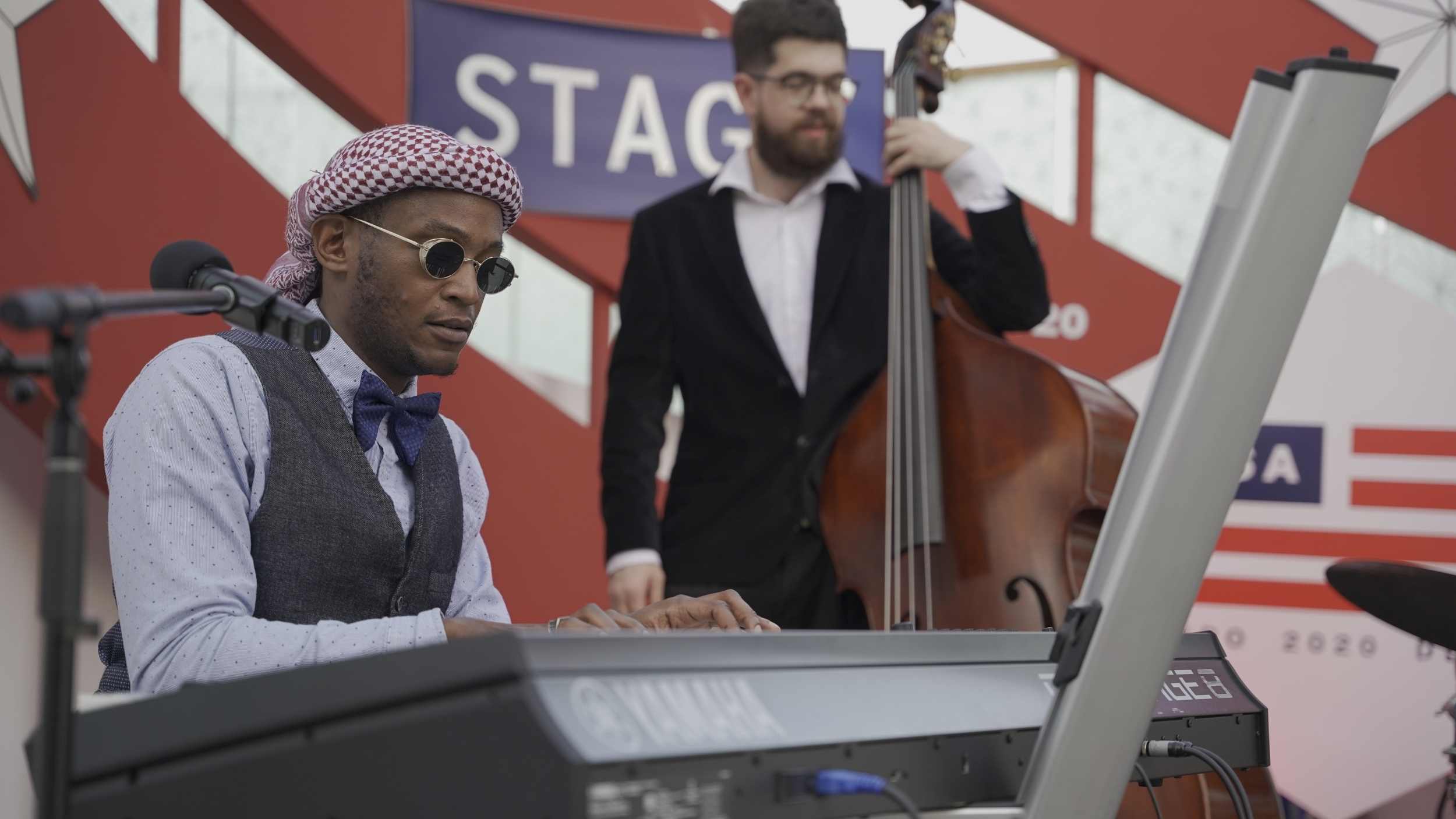 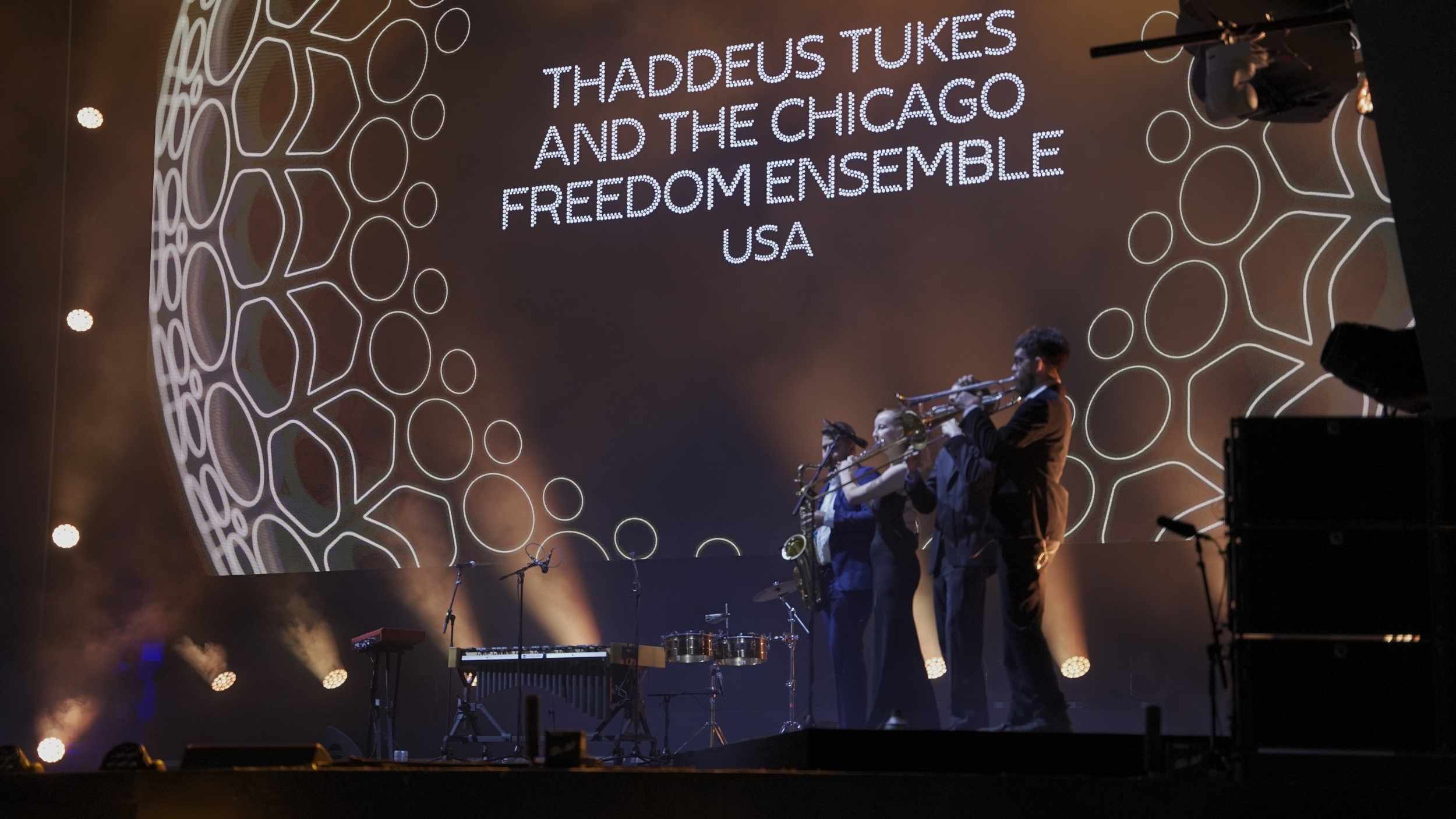 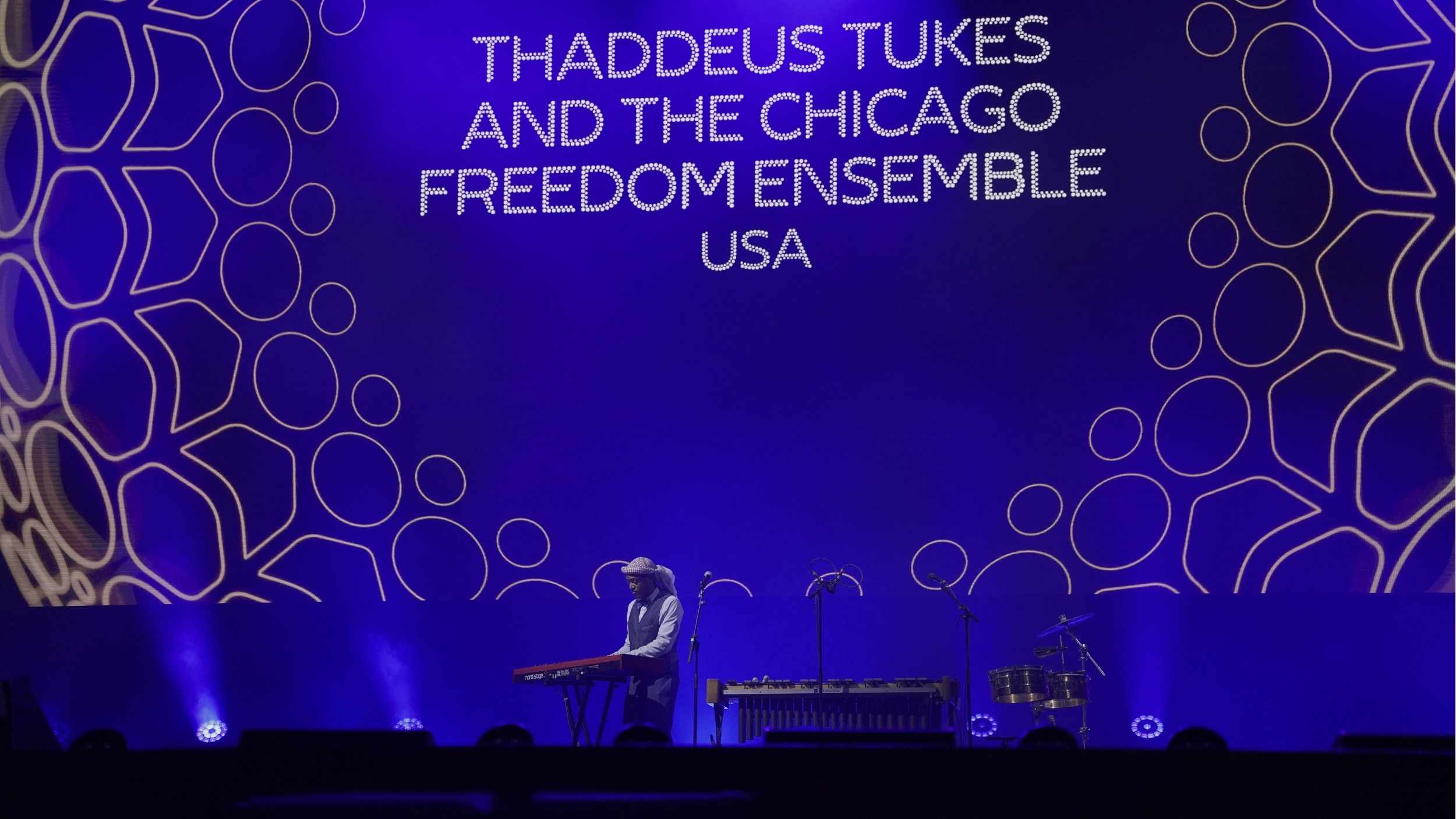 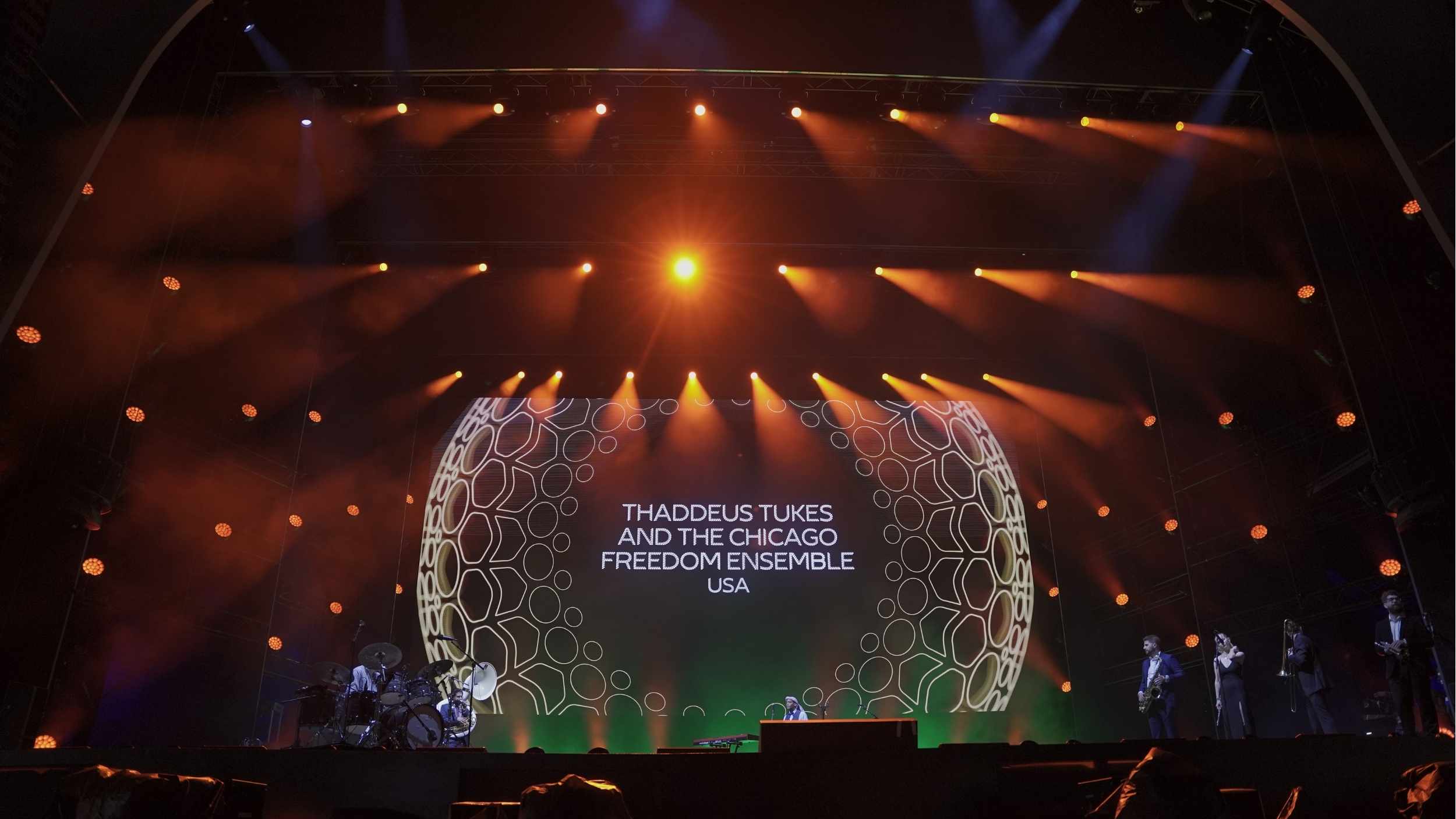 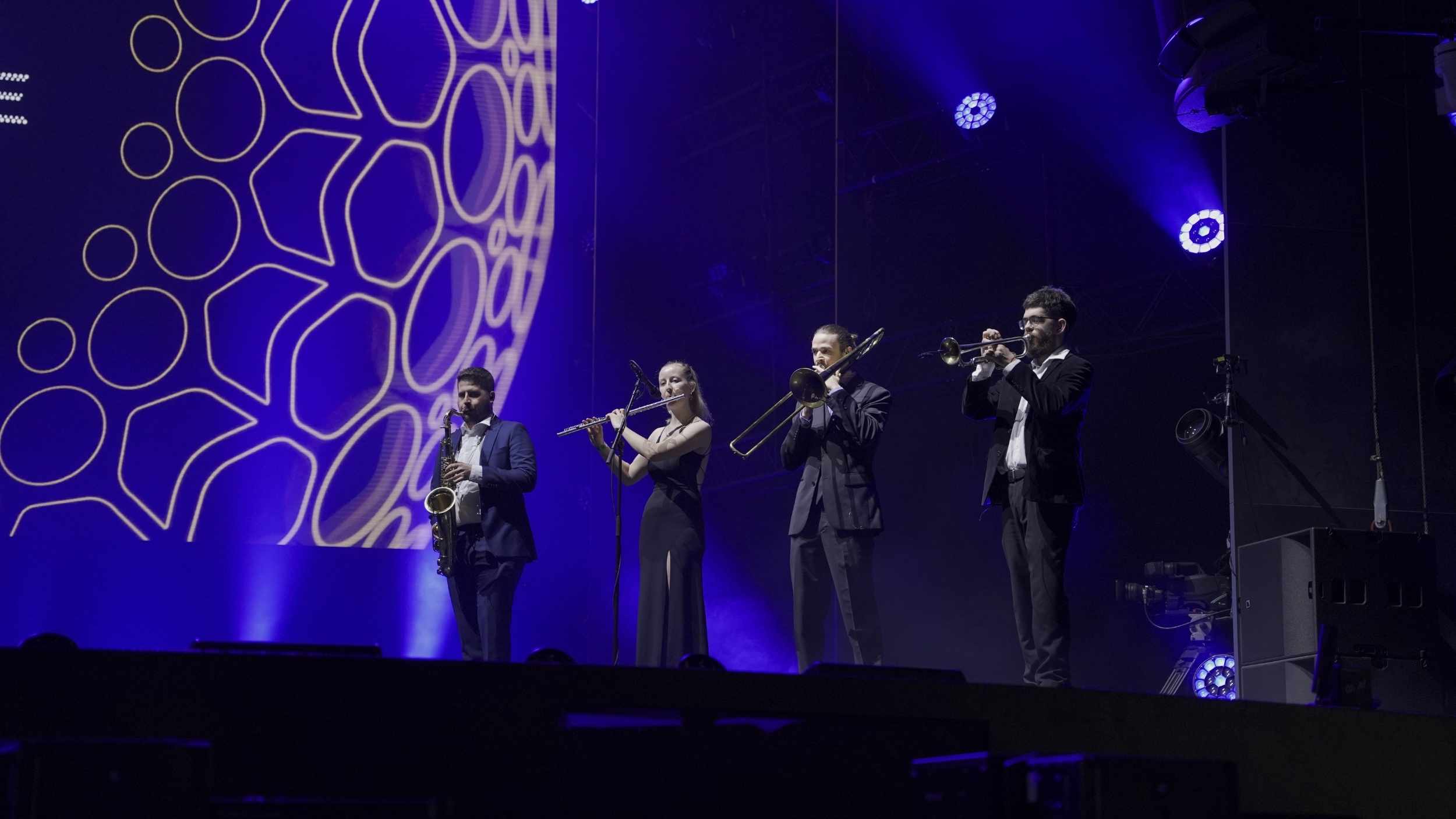