Tank and the Bangas

Tank and the Bangas are a Grammy-nominated, New Orleans-based band fronted by Tarriona Ball (aka Tank), a singer and poet who can wail like Patti LaBelle, scold like Millie Jackson, and soliloquize like Jill Scott. Established with their highly energized live show and a handful of independent releases beginning with Think Tank (2013), they won NPR’s Tiny Desk Contest in 2017, leading to a major-label contract with Verve that has yielded Green Balloon (2019), their second studio album, and Friend Goals (2020), an EP.

The band’s performance is high energy and will go from a performance of poetry to hip-hop to rock. Tank and The Bangas are sure to leave everyone feeling like they can relate to something that was performed during their set. TATB are also known for doing poetry, writing, and performance workshops.

Highlights from Tank and the Bangas 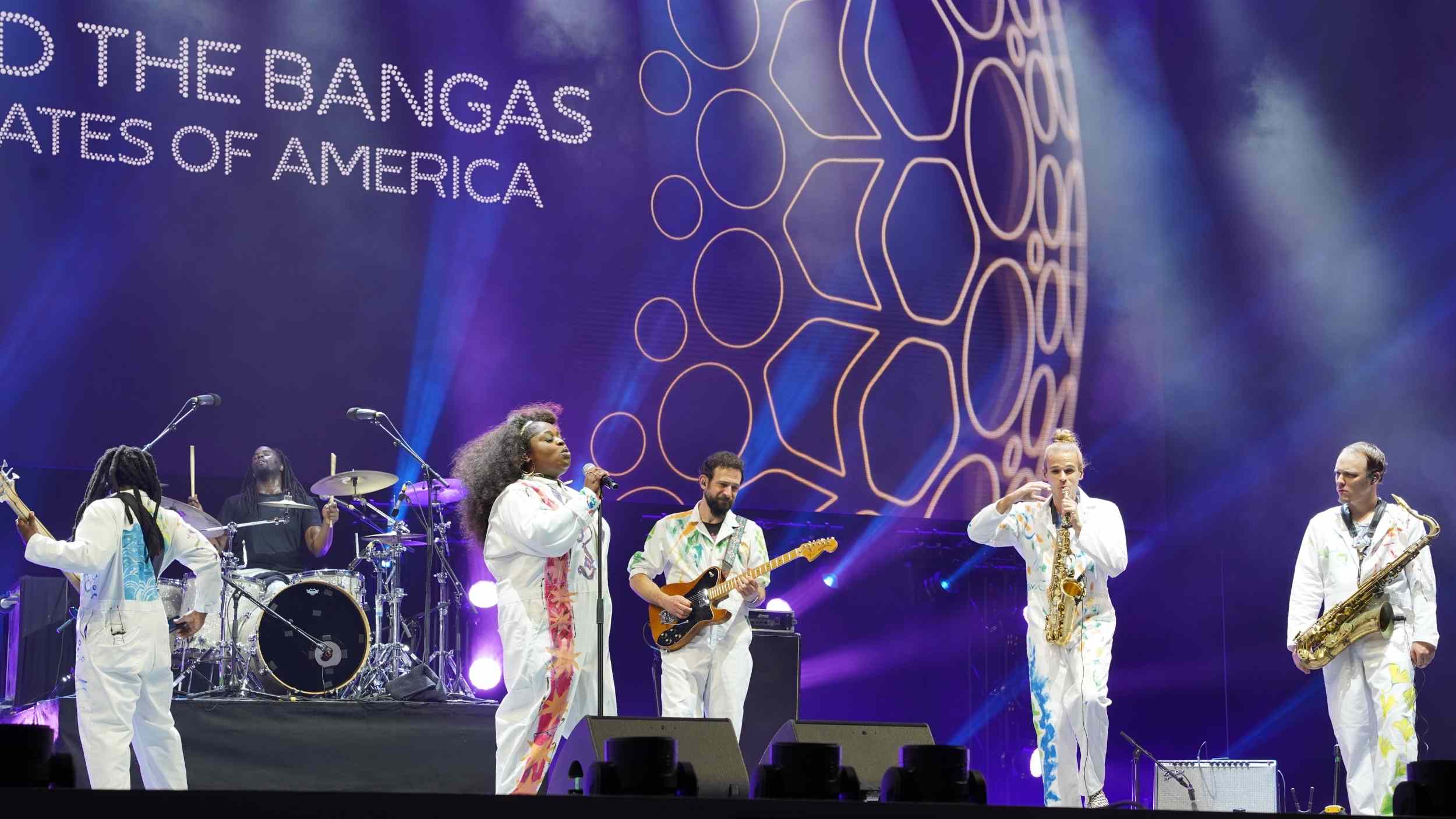 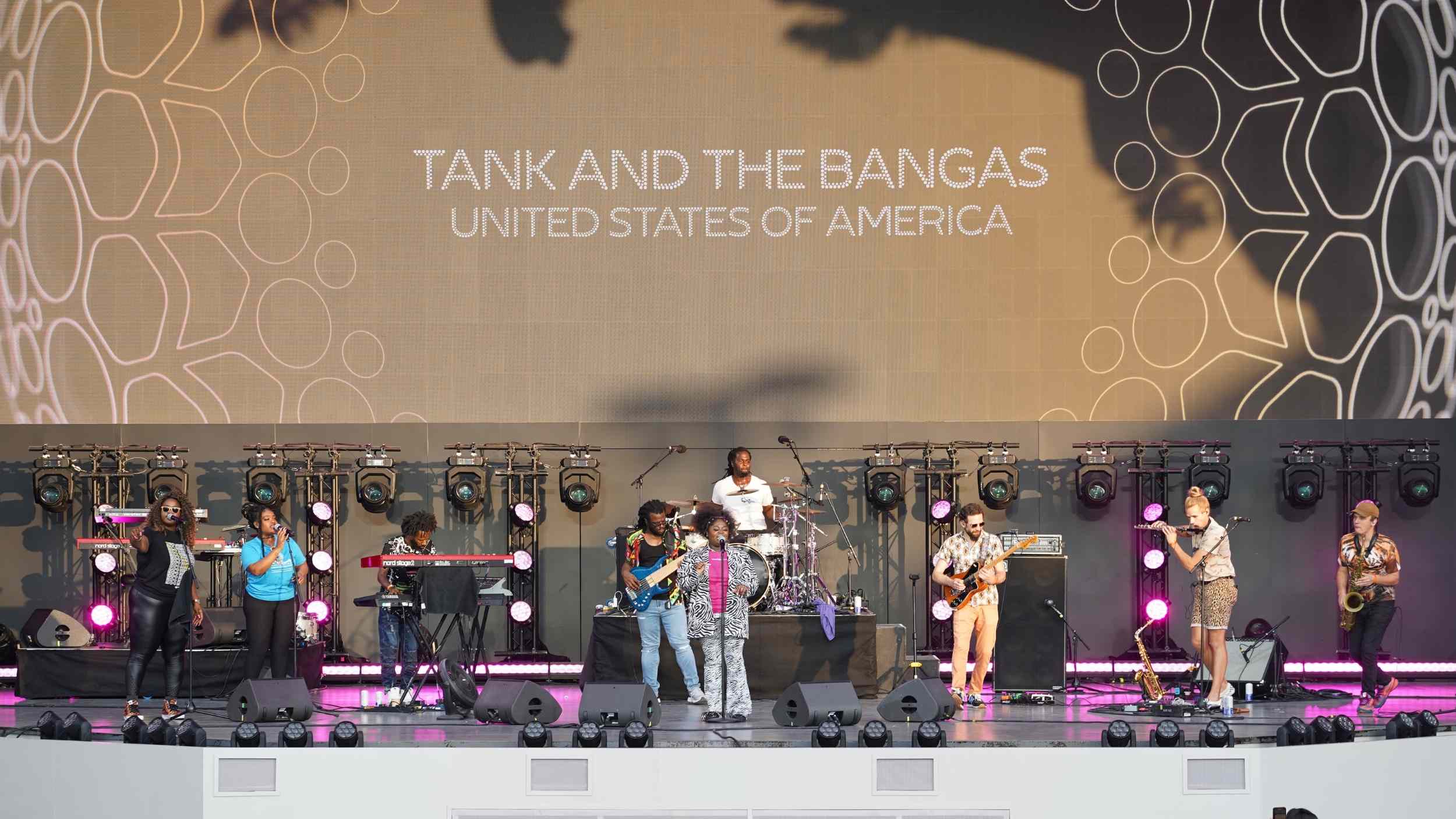 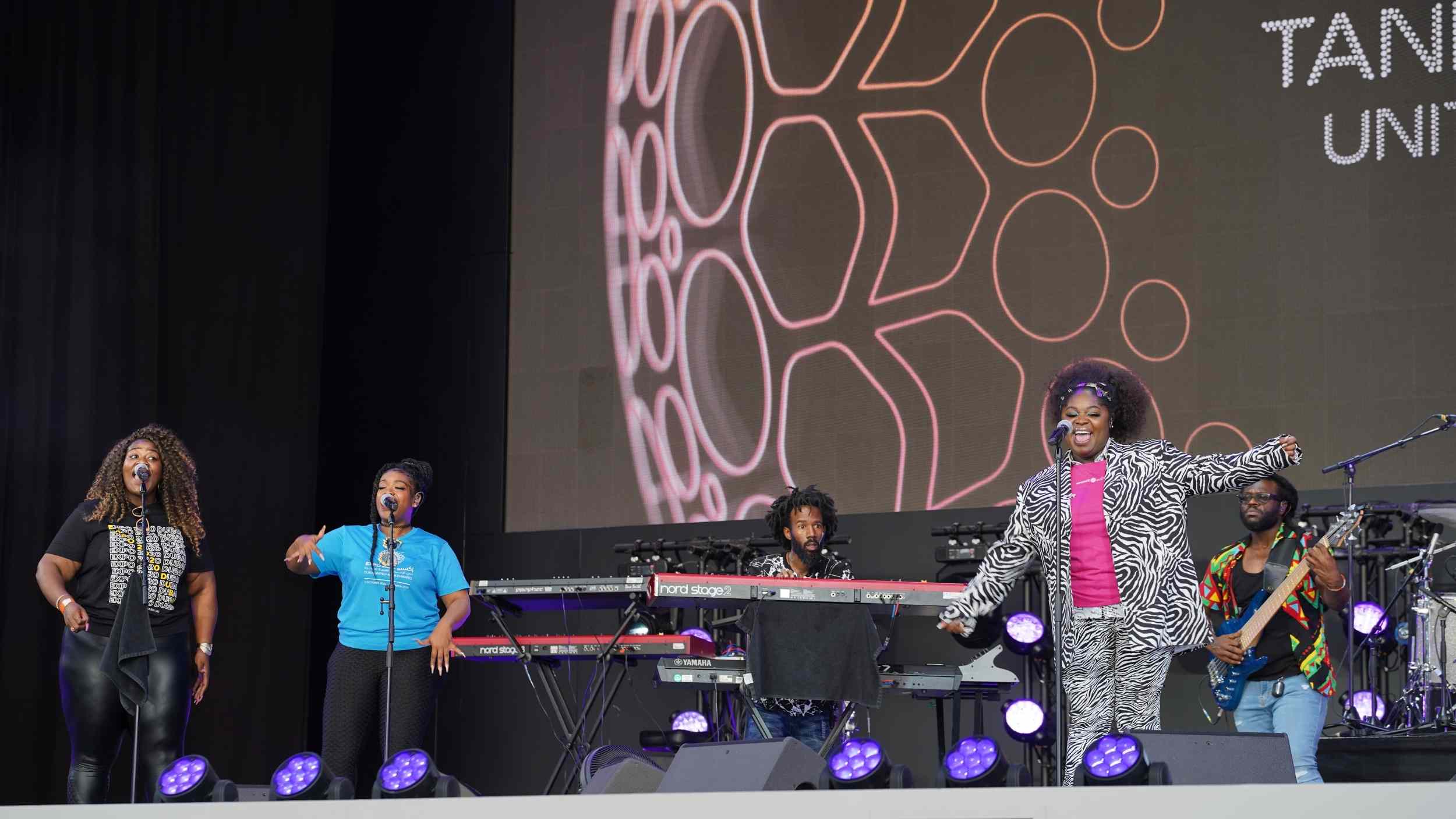 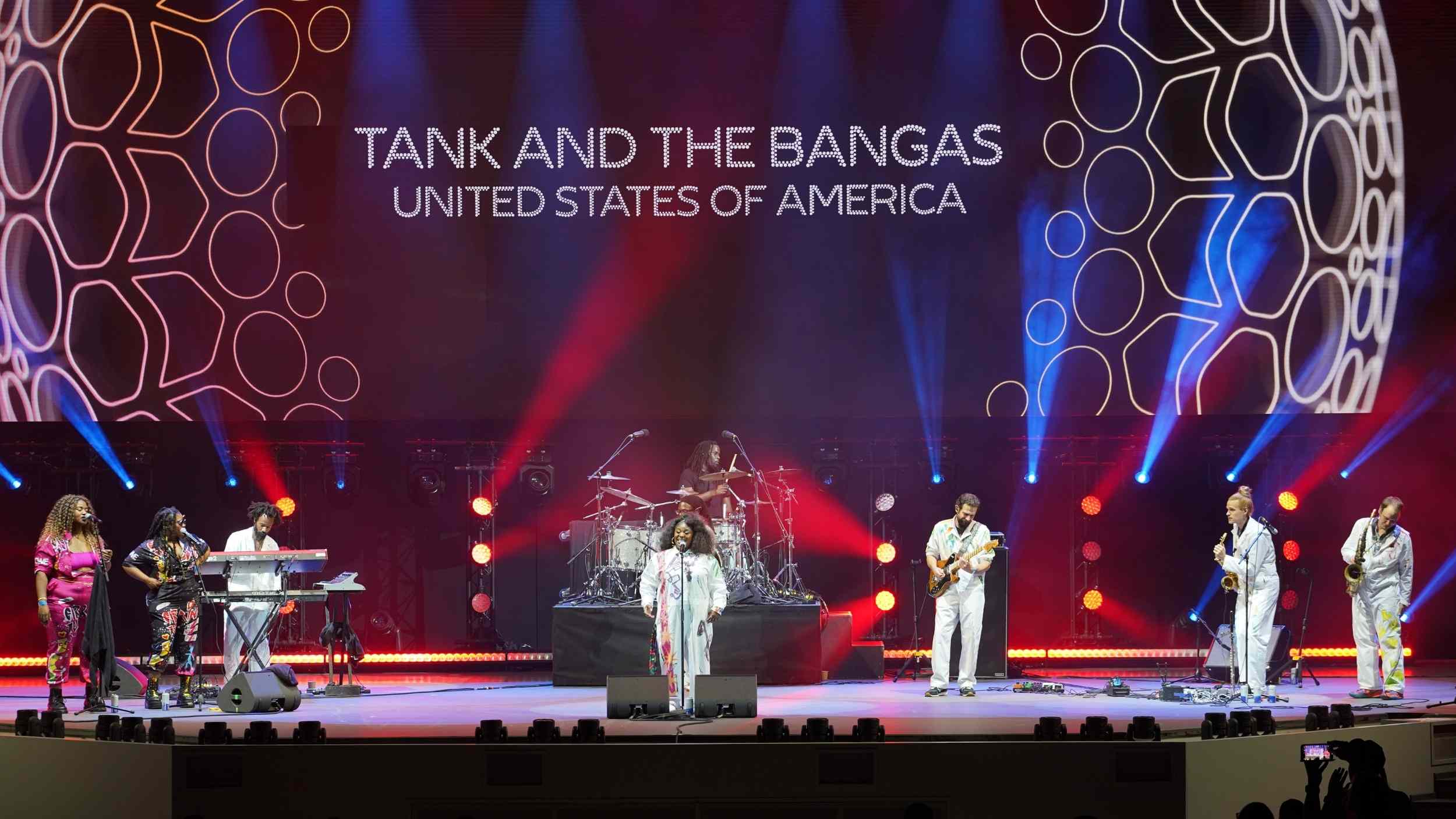 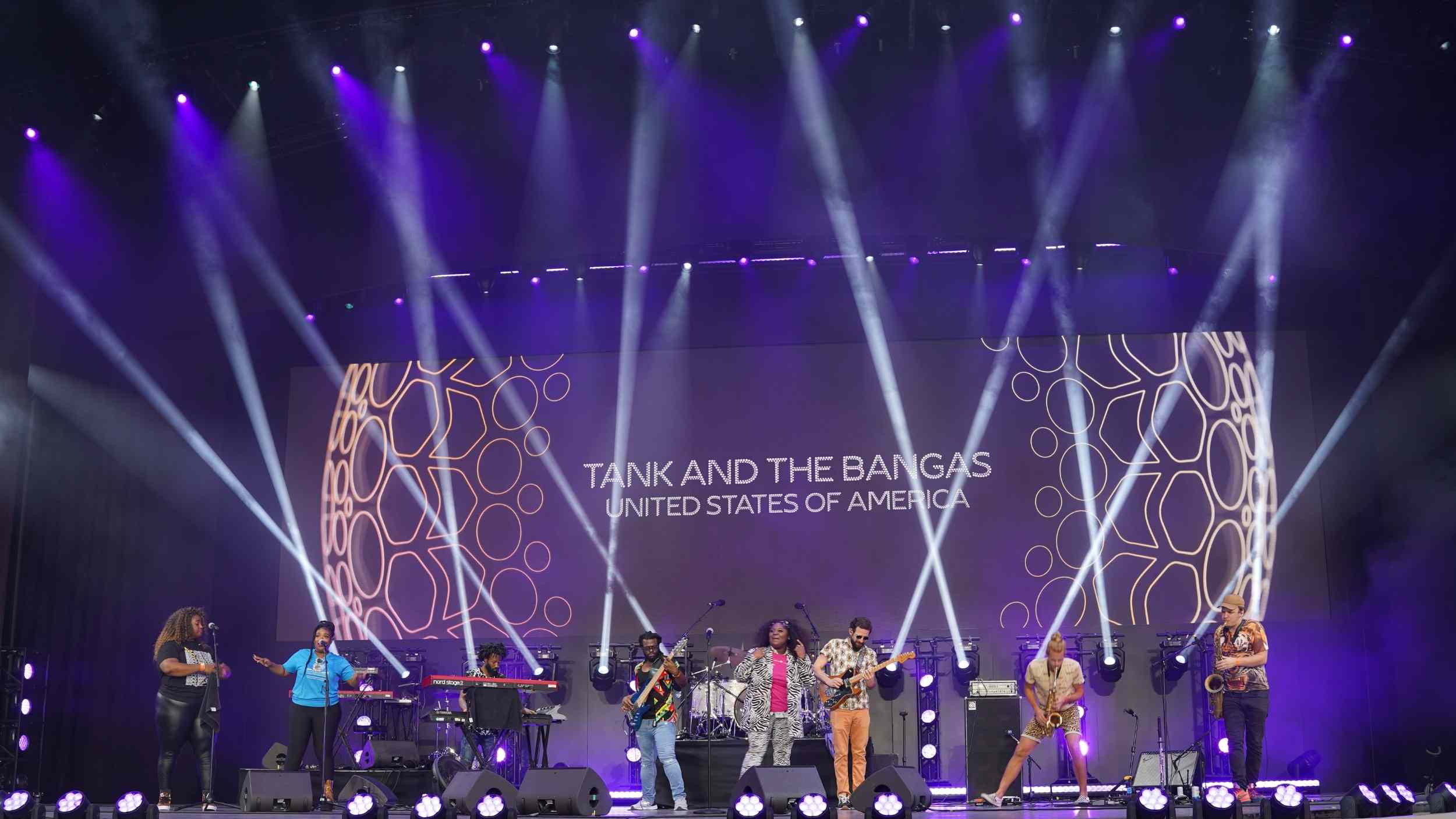 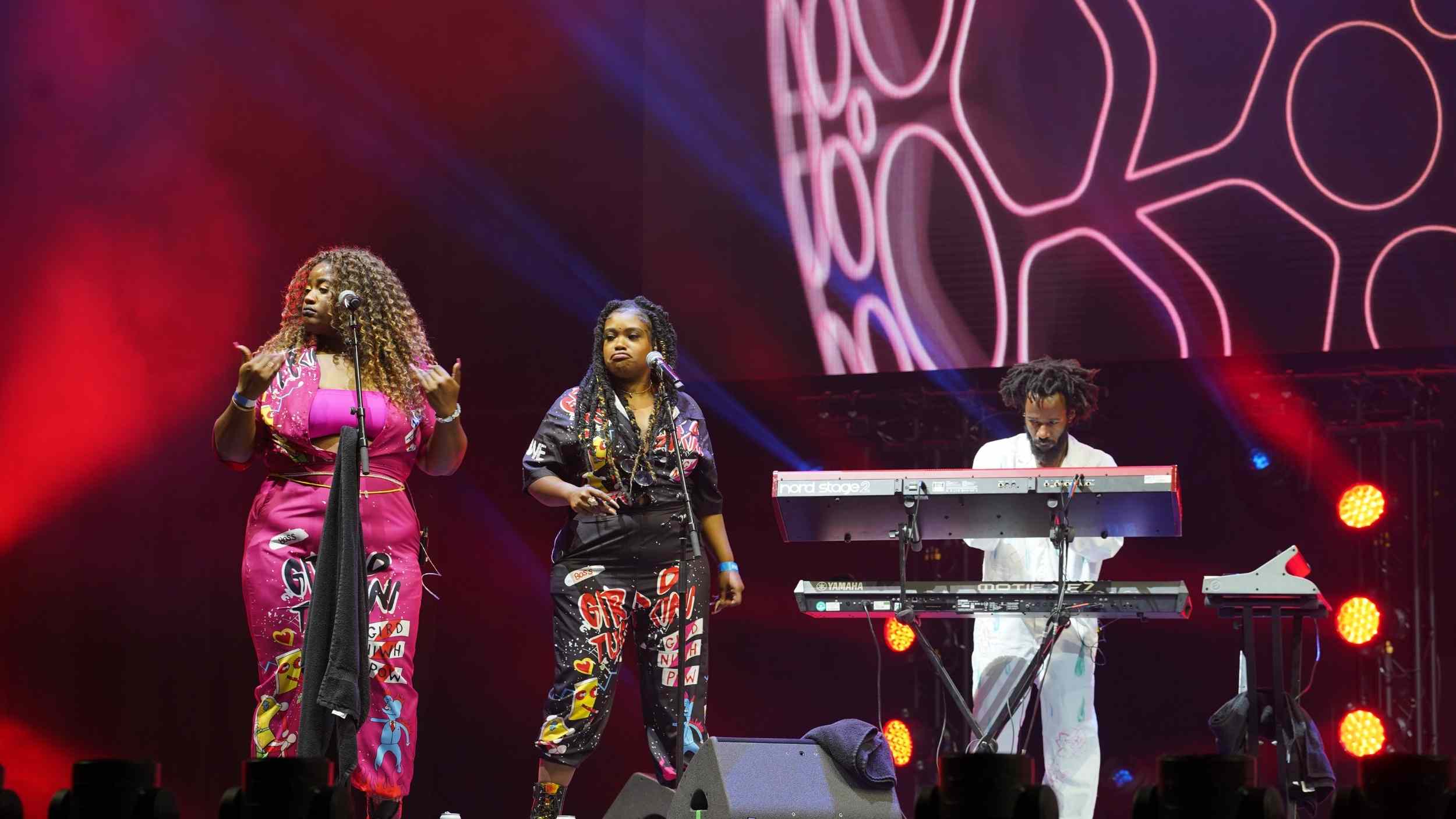 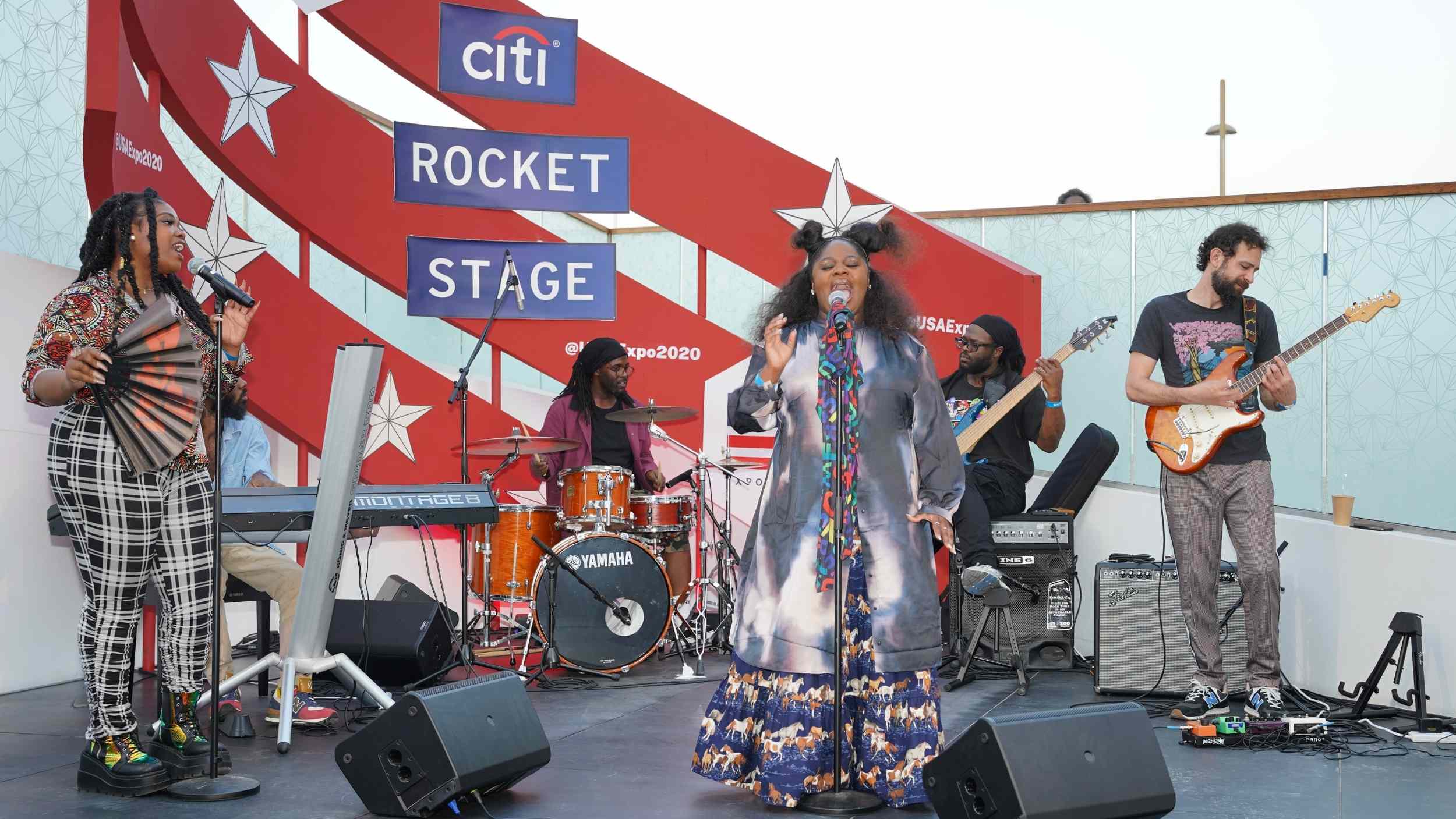