Steve Ross has been a fixture of the cabaret community in Manhattan for over forty years. The “Crown Prince of New York Cabaret” is what Steve Ross was dubbed many years ago. He hasn’t lost his title. In fact, the only change today would be dropping “New York.” In the past decade alone Steve has performed around the country and around the world in every kind of venue – from Rio de Janeiro to Sydney, from Carnegie Hall to Lincoln Center, and from cabarets to theaters. An articulate man with a keen knowledge of the Great American Songbook’s music and history, Steve has hosted radio series and outdoor concerts. He conducts workshops and Master Classes and appears on the programs of Vocal Ease, a volunteer organization wherein performers contribute their time and talents in senior centers around New York City. 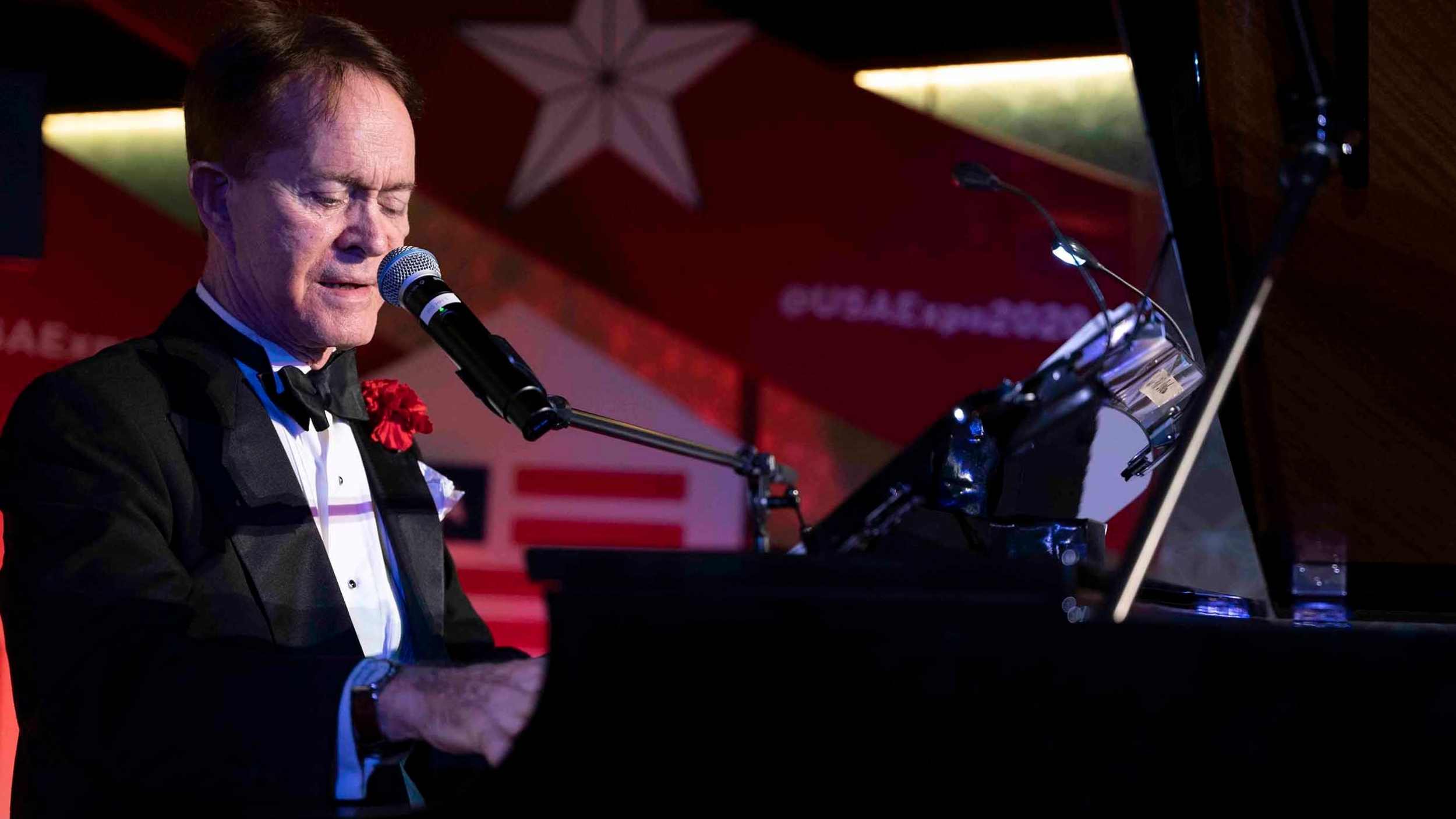 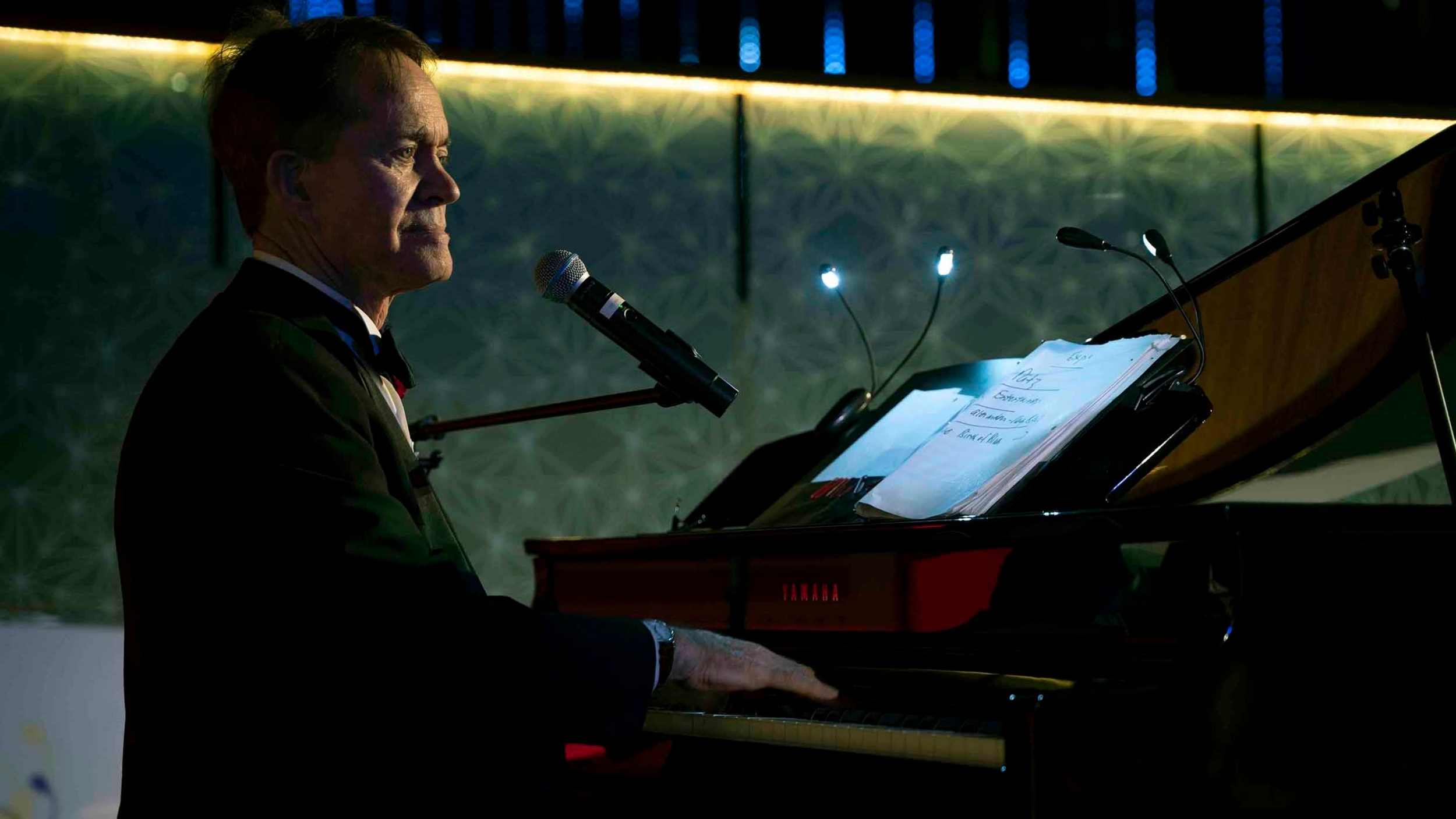 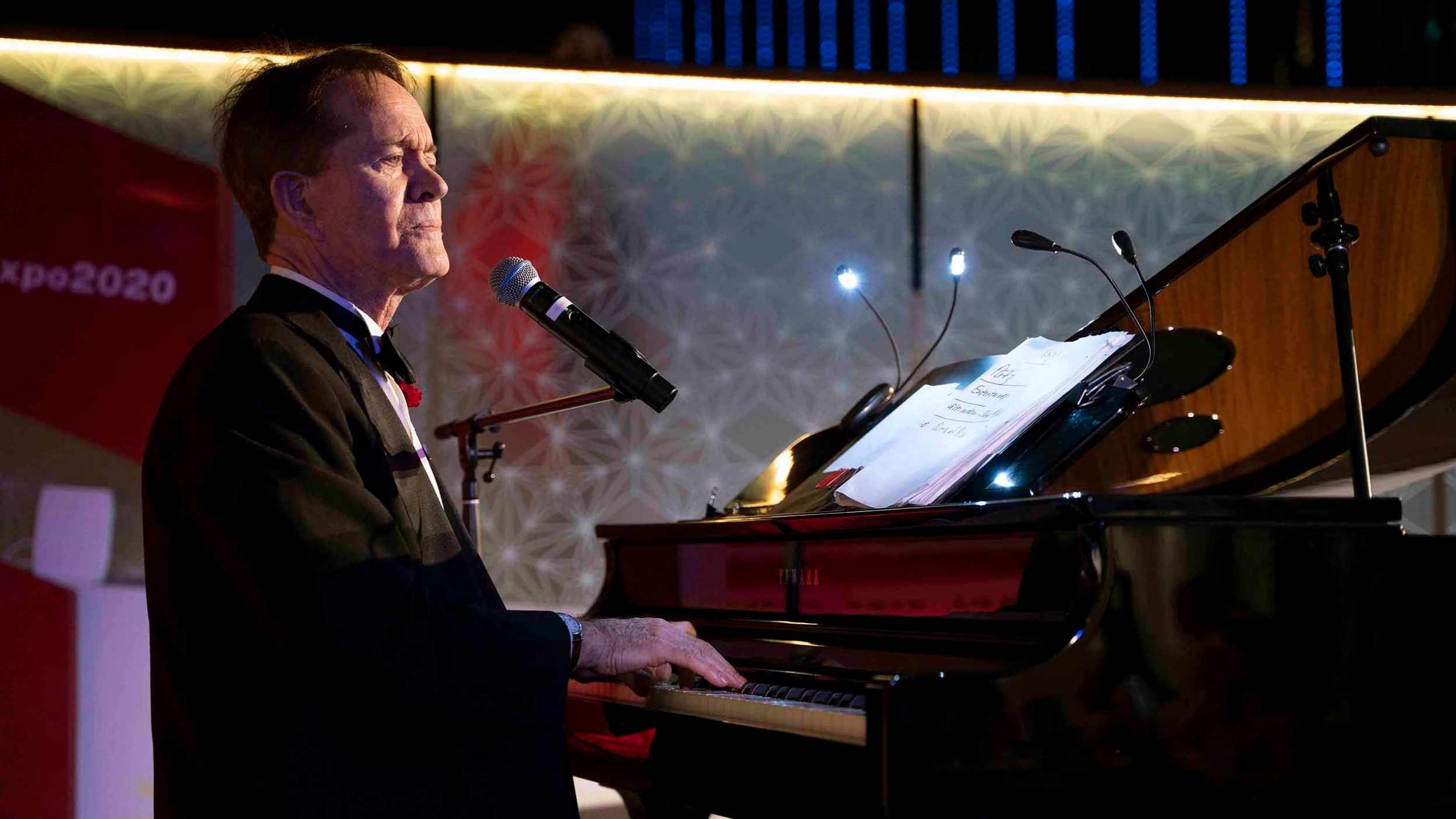 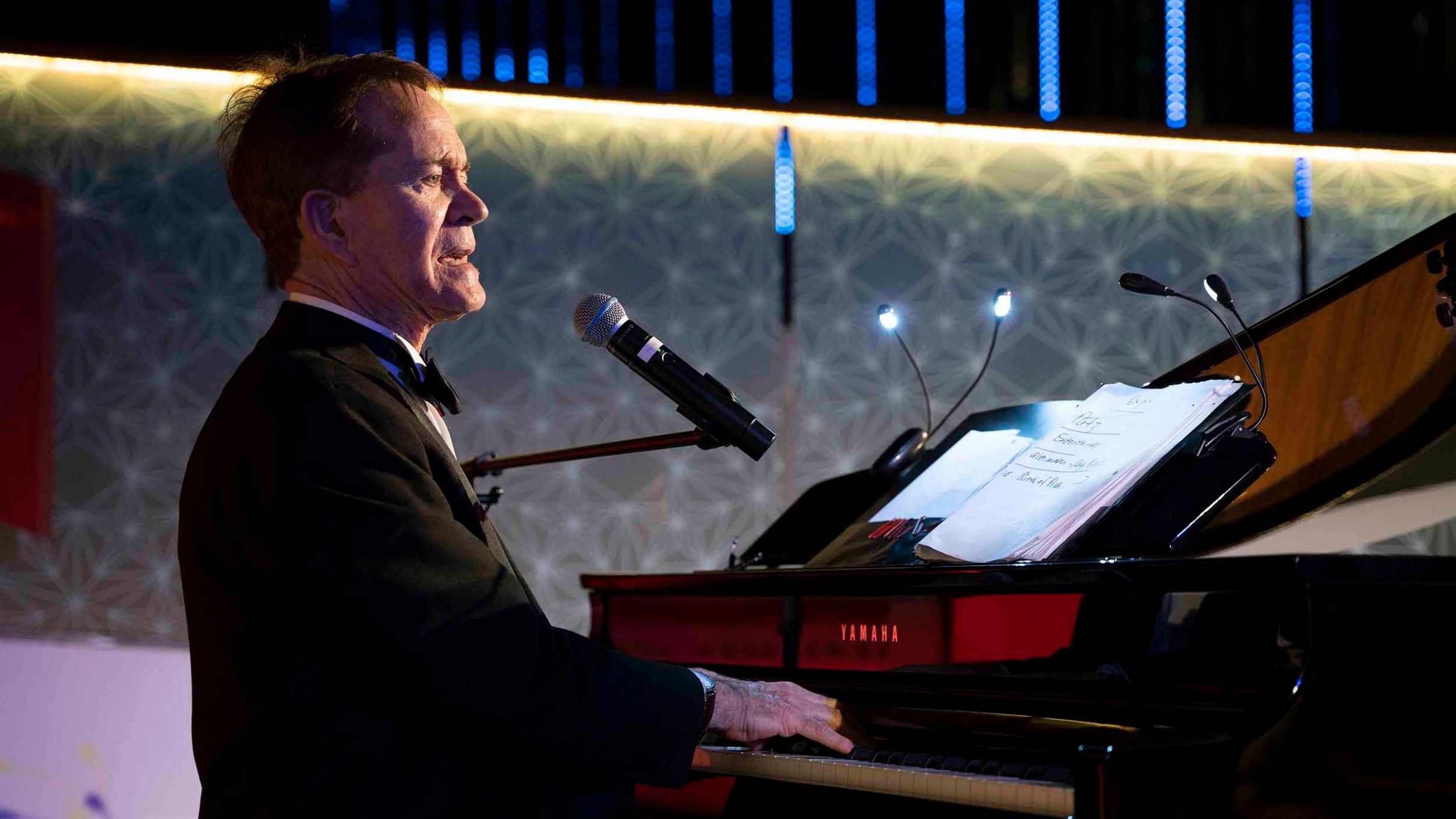 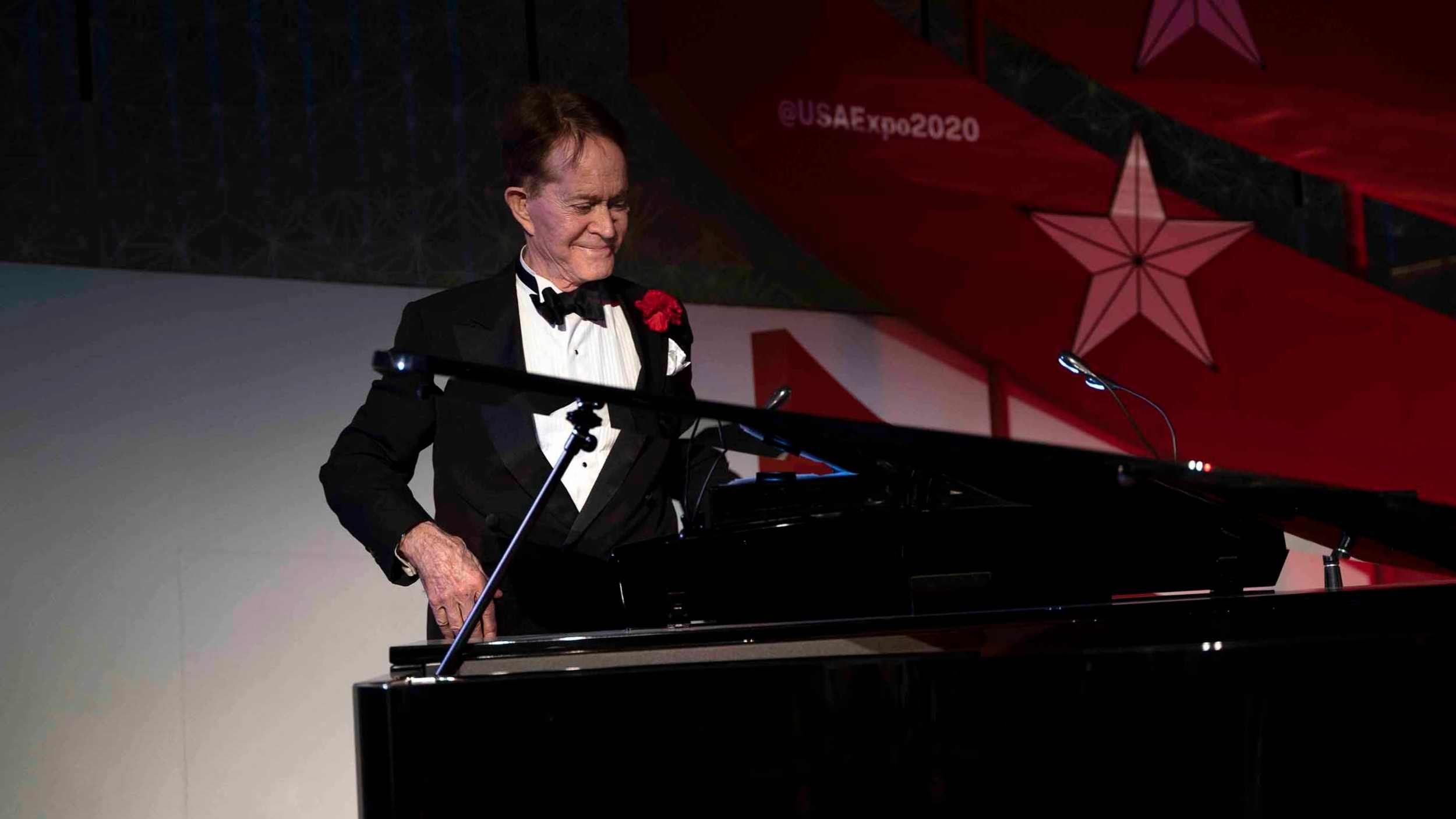 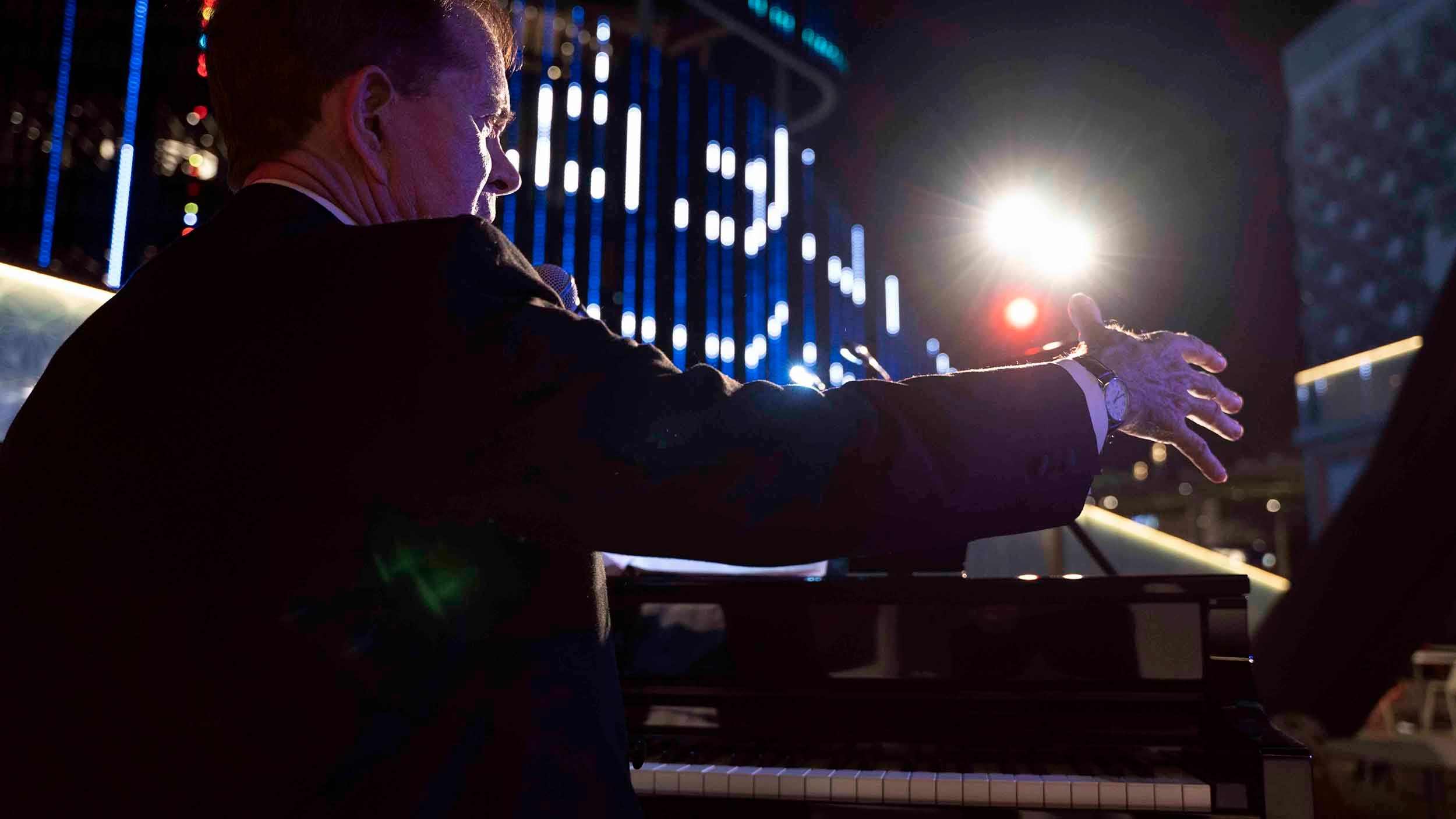 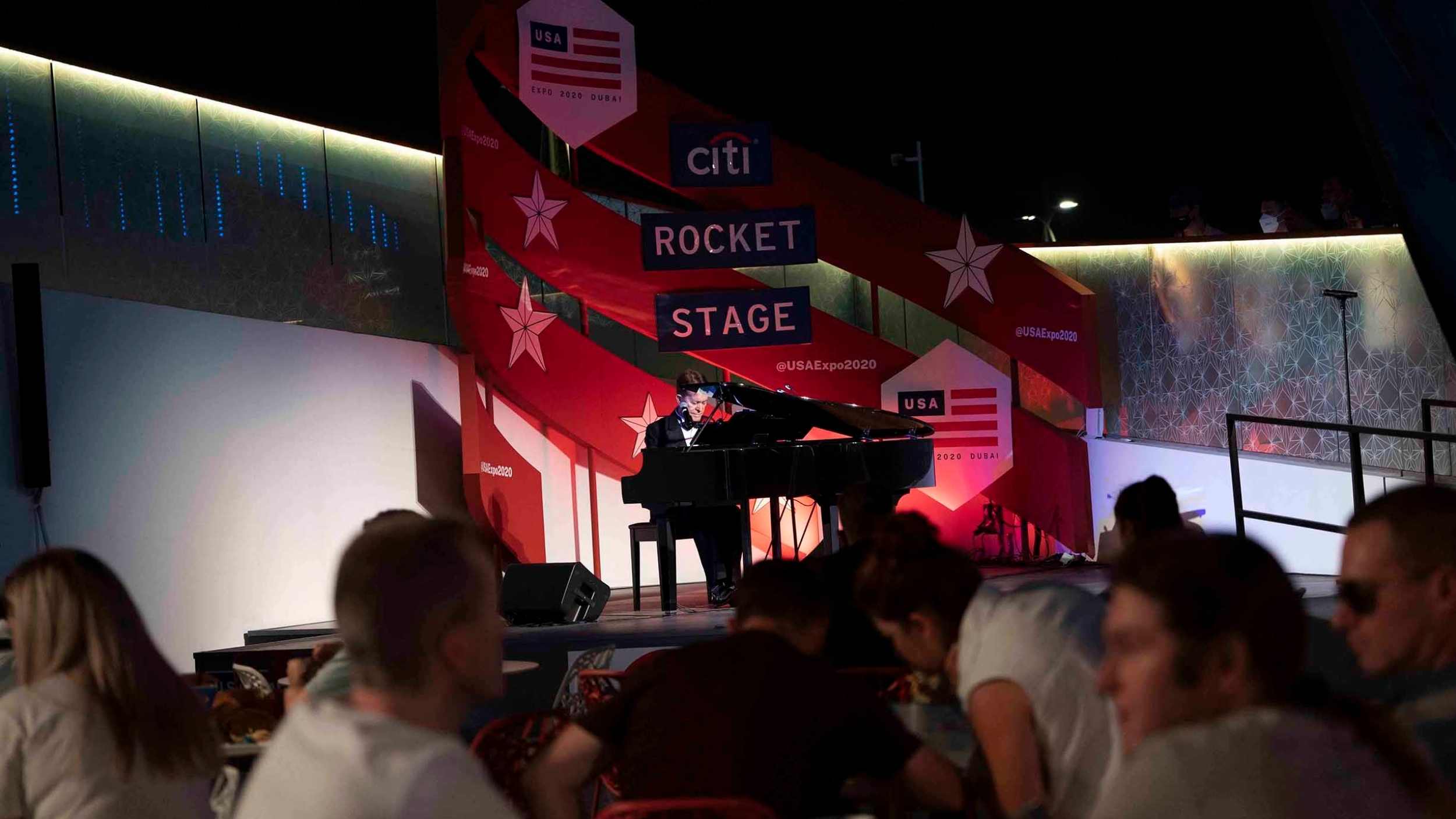 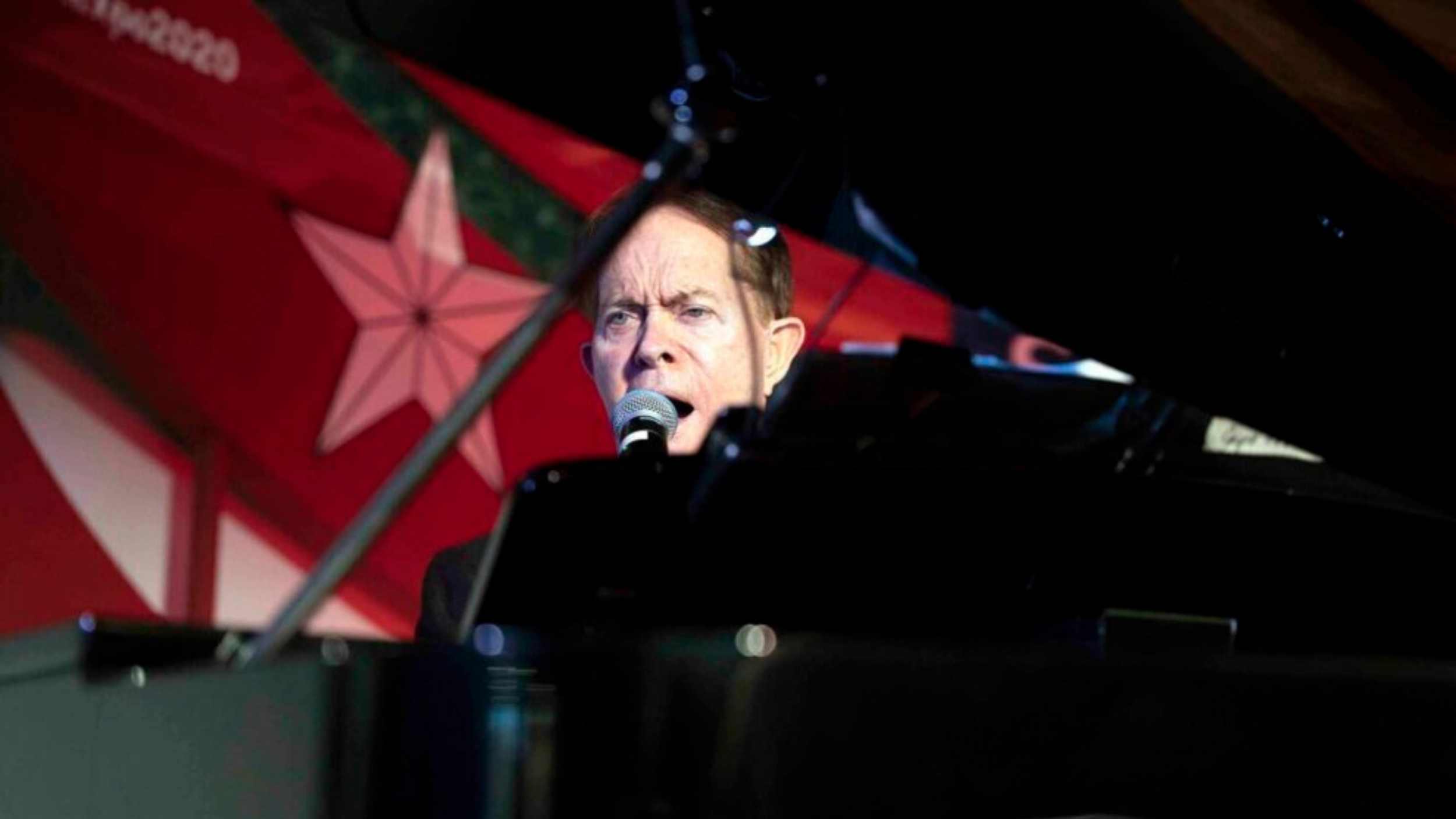 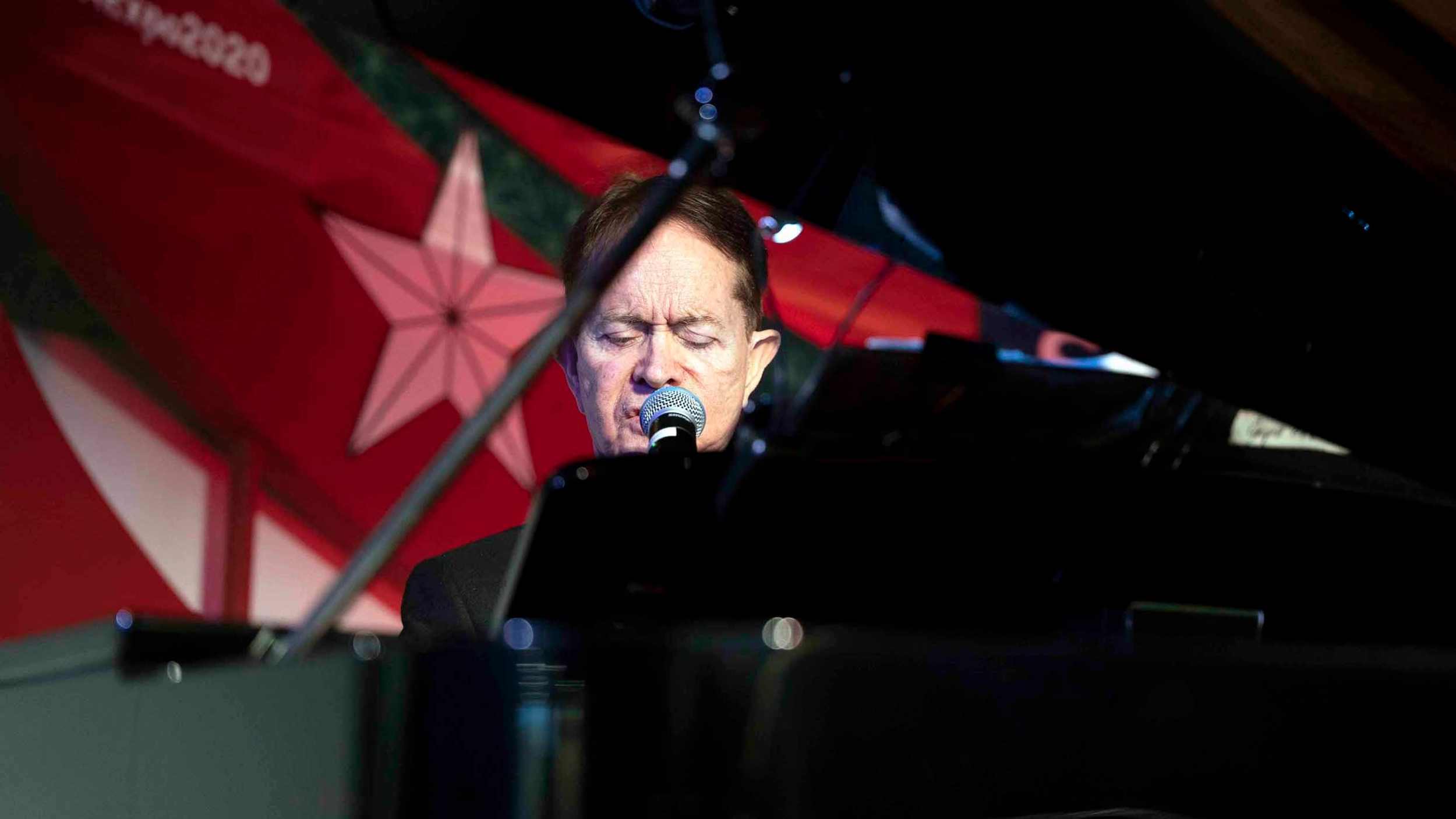