Founded in 1994, Step Afrika! is the first professional company dedicated to the tradition of stepping. Step Afrika! has toured more than 60 countries, and now ranks as one of the top ten African-American dance companies in the U.S.

Performances are much more than dance shows; they integrate songs, storytelling, humor, and audience participation. The blend of technique, agility, and pure energy makes each performance unique and leaves the audience with their hearts pounding. 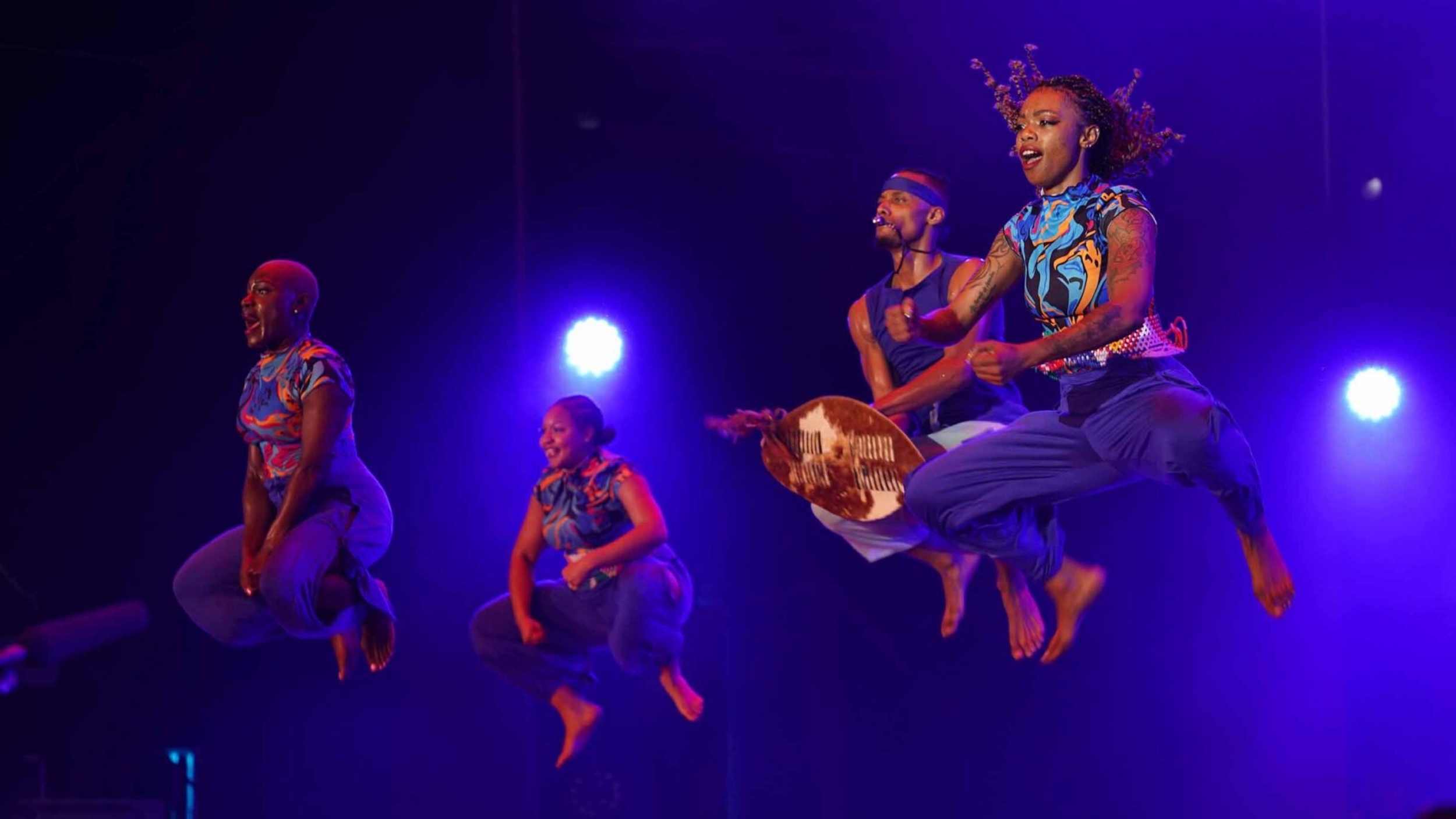 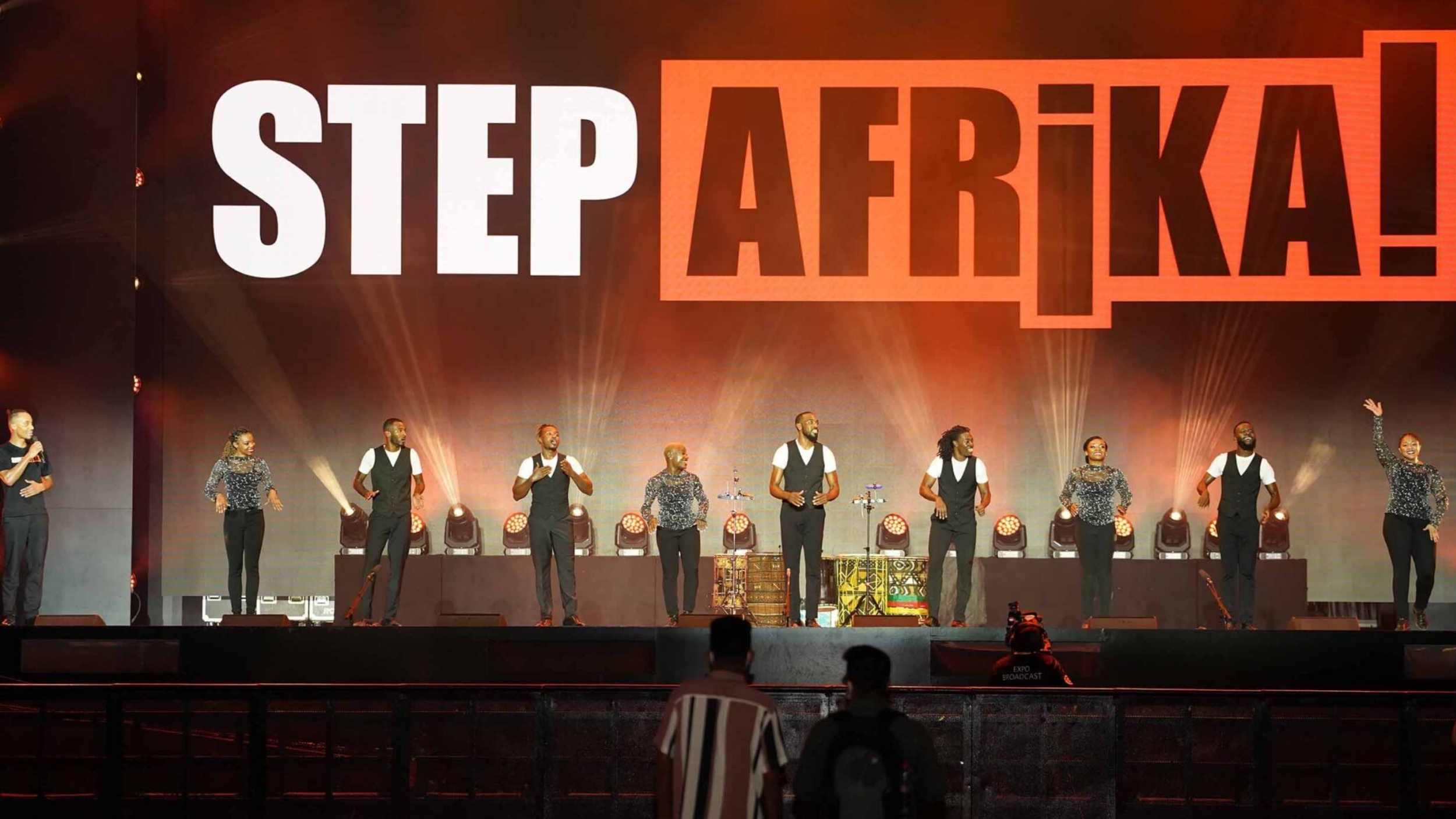 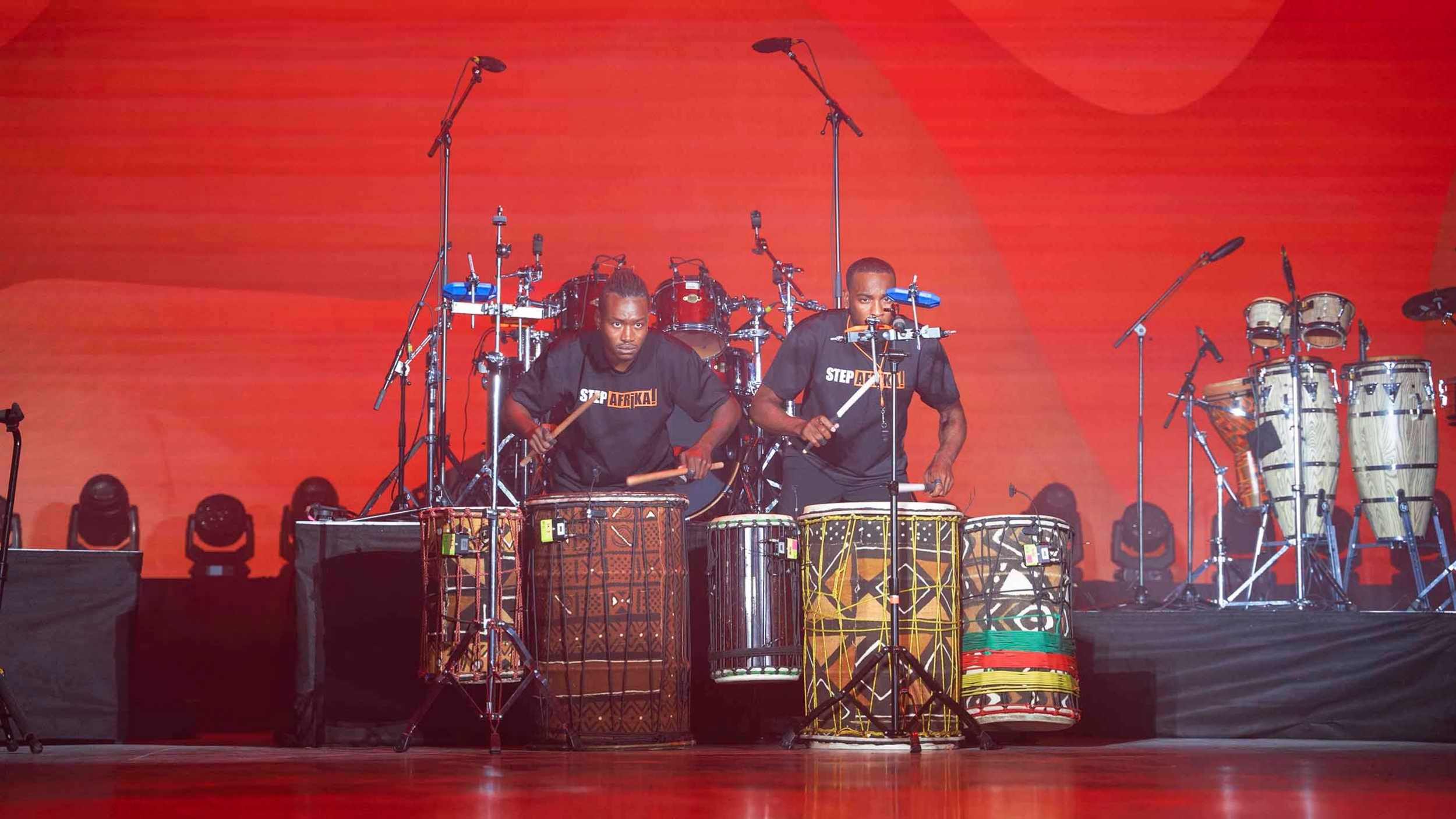 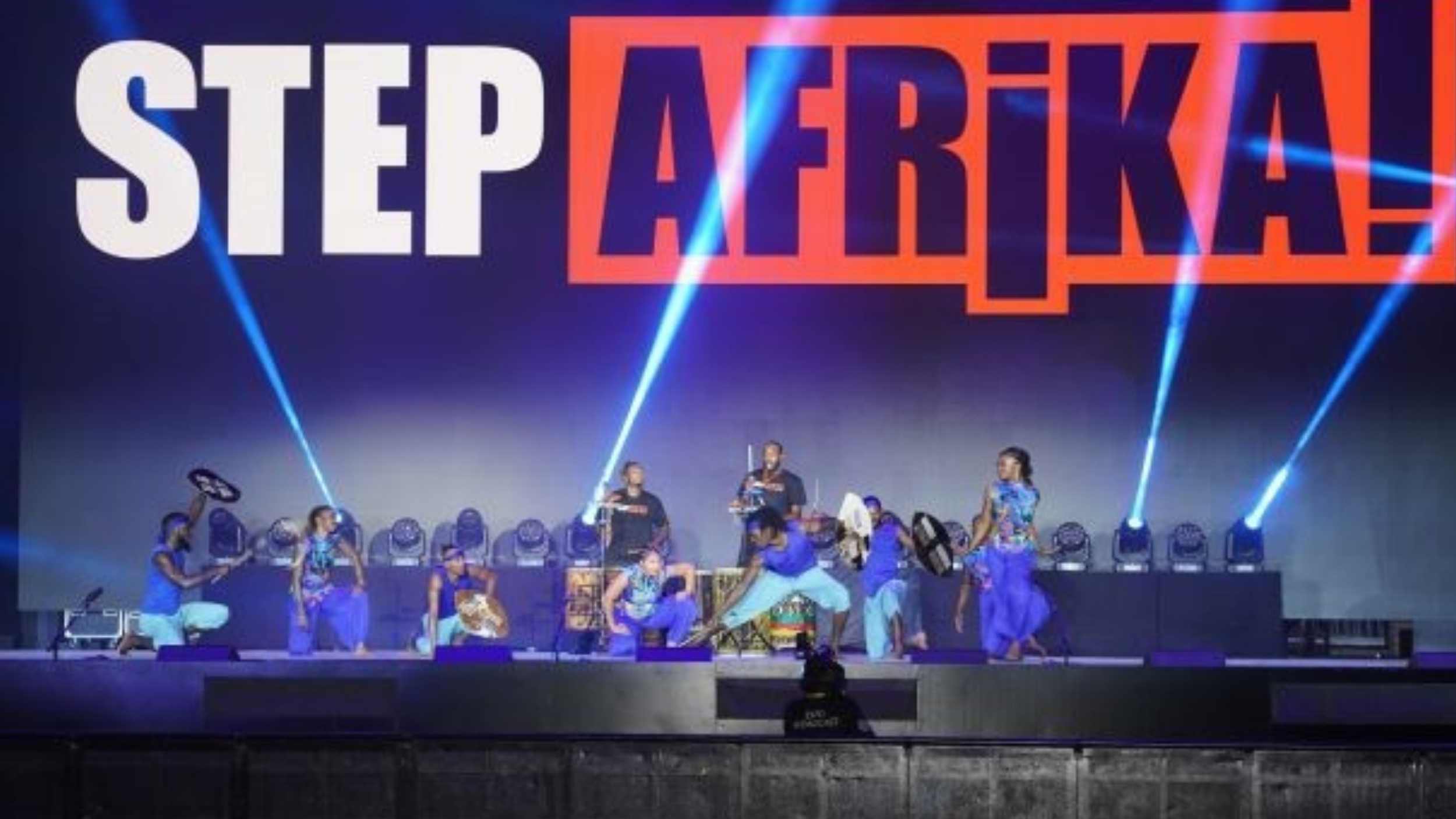 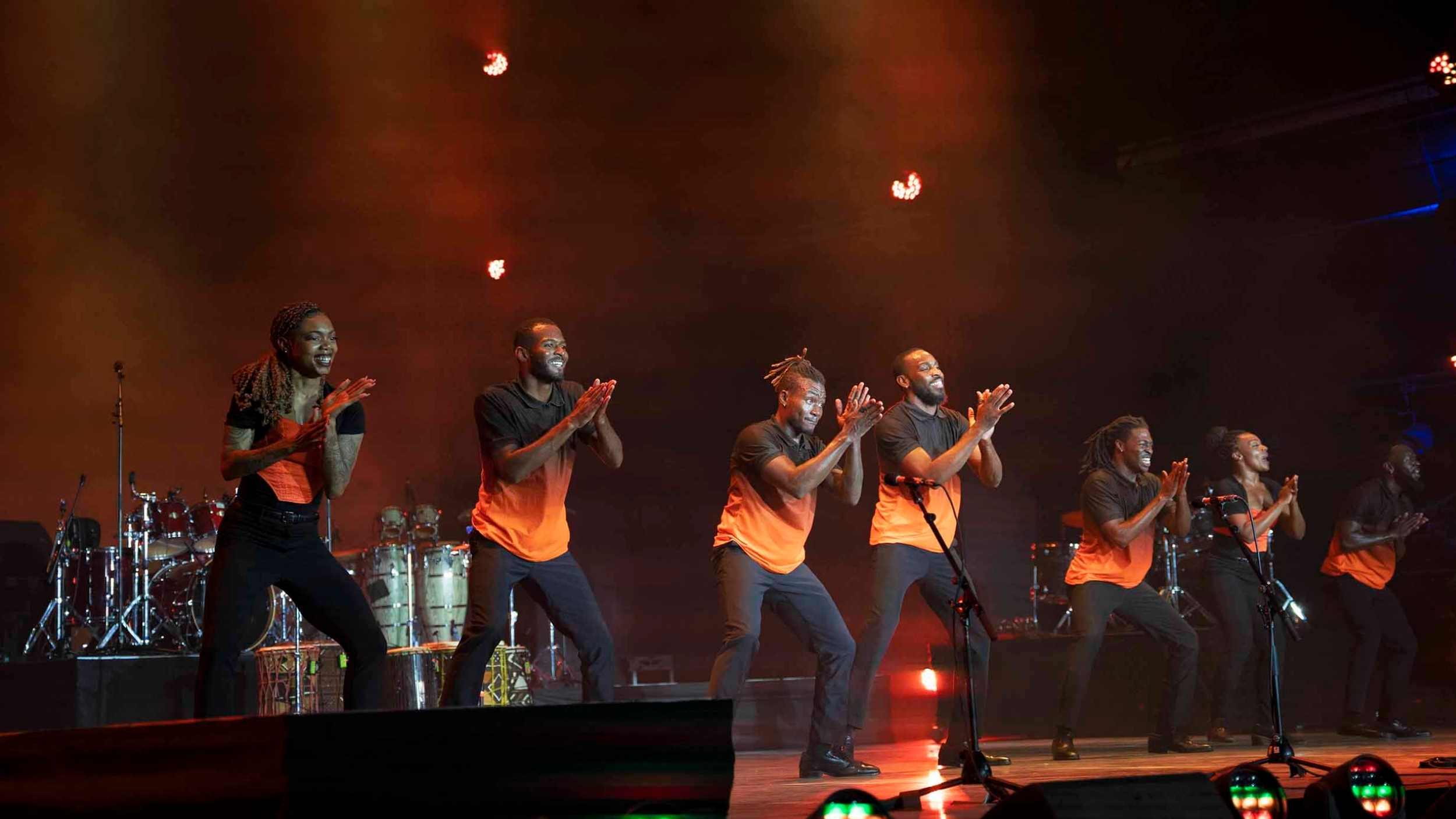 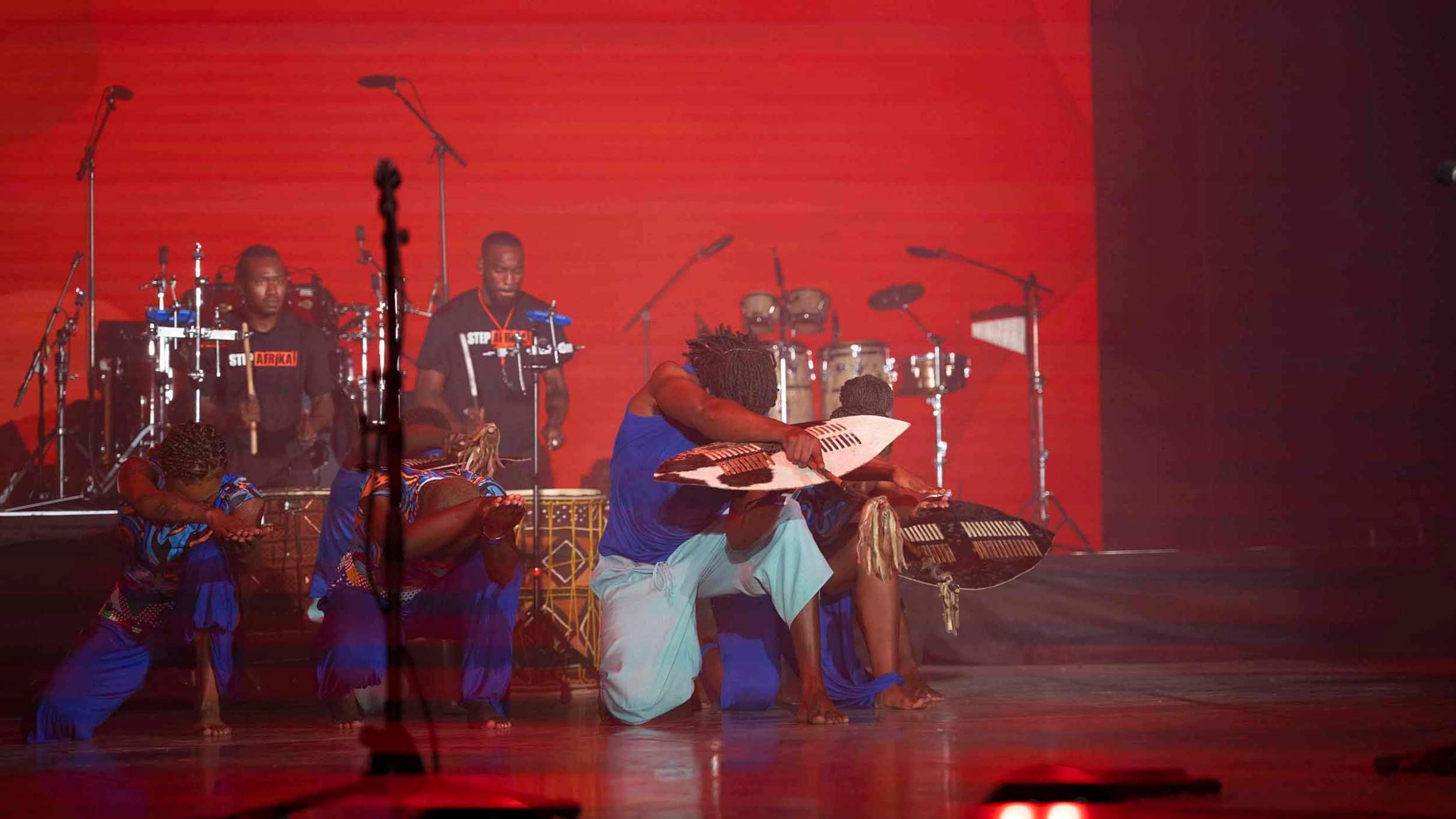 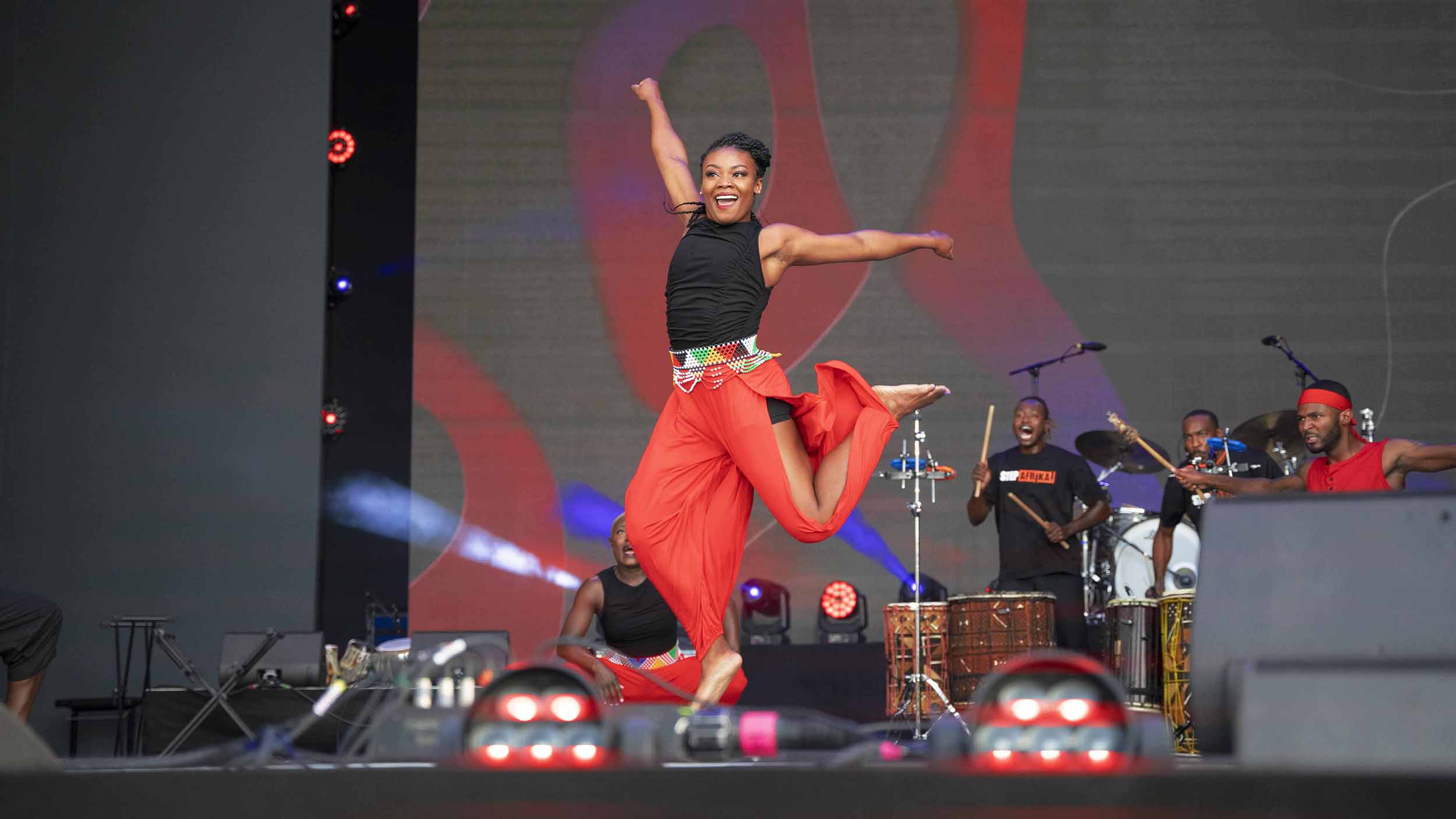