QT Luong celebrates the natural and human heritage with his photography. He has been privileged to travel through an immense geographic range, from the top of the coldest mountain on earth to under tropical seas. He was the first to photograph all 62 U.S. national parks – in large format, and his best-selling book Treasured Lands received critical acclaim and twelve book awards.

Born to Vietnamese parents in Paris, France, Luong was trained as a scientist (Ph.D. U. Paris). The revelation of the high Alps led him to become a mountain climber and wilderness guide. When he came to the US to conduct research in the fields of Artificial Intelligence and Image Processing for what was to be a short stay, he chose UC Berkeley, because of the proximity to Yosemite–a world-class rock-climbing destination. There, he fell in love with the national parks and decided to photograph all of them with a 5×7 large format camera, a single-handed, self-financed, monumental project that had not been completed before. He settled in the San Francisco Bay Area and started crisscrossing this country to capture its diverse beauty. Luong’s in-depth explorations often dictated long hikes into the backcountry, with a 75 lb backpack, and only his passion and dedication to keep him company. By 2002, he had visited each of the then 58 national parks. He subsequently left his distinguished career as a scientist to work as a full-time photographer. In 2009, Ken Burns and Dayton Duncan featured him as one of the few living characters in their film The National Parks: America’s Best Idea. In 2021, the National Parks Conservation Association honored him with the Robin W. Winks Award For Enhancing Public Understanding of National Parks.

Luong’s photographs have been the subject of five large-format books. They have appeared in publications from National Geographic, Time, Life, Outside, Scientific American, GEO, and hundreds of others worldwide.

His work, profiled or reviewed in magazines (Outdoor Photographer, National Geographic Explorer, Parks…) and newspapers (New York Times, Chicago Tribune, Boston Globe, San Francisco Chronicle…), has been exhibited solo in galleries and museums nationwide and abroad. He also reached a large audience through terragalleria.com, one of the most visited of all individual photographers’ websites.

Highlights from QT Luong at the USA Pavilion 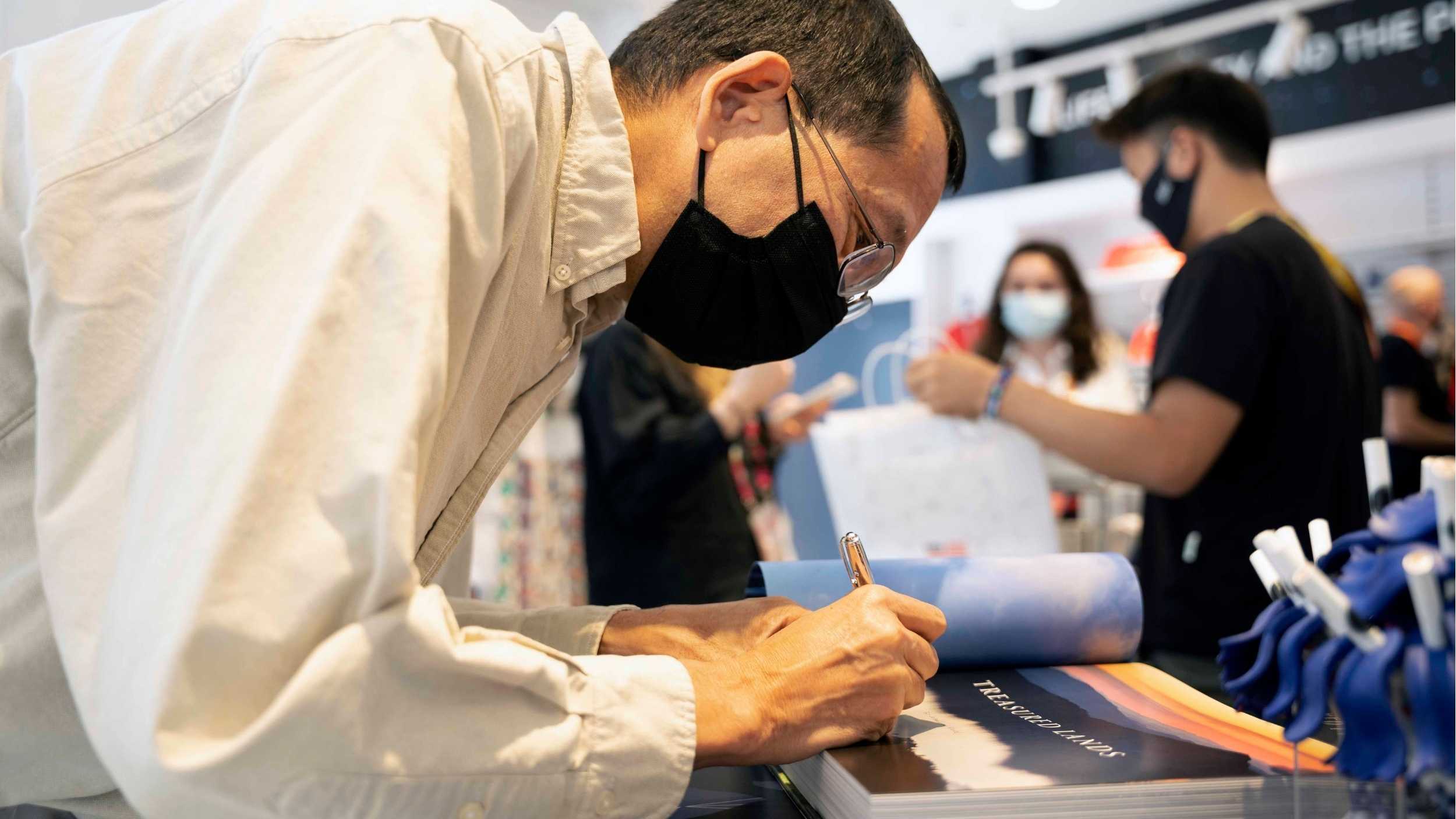 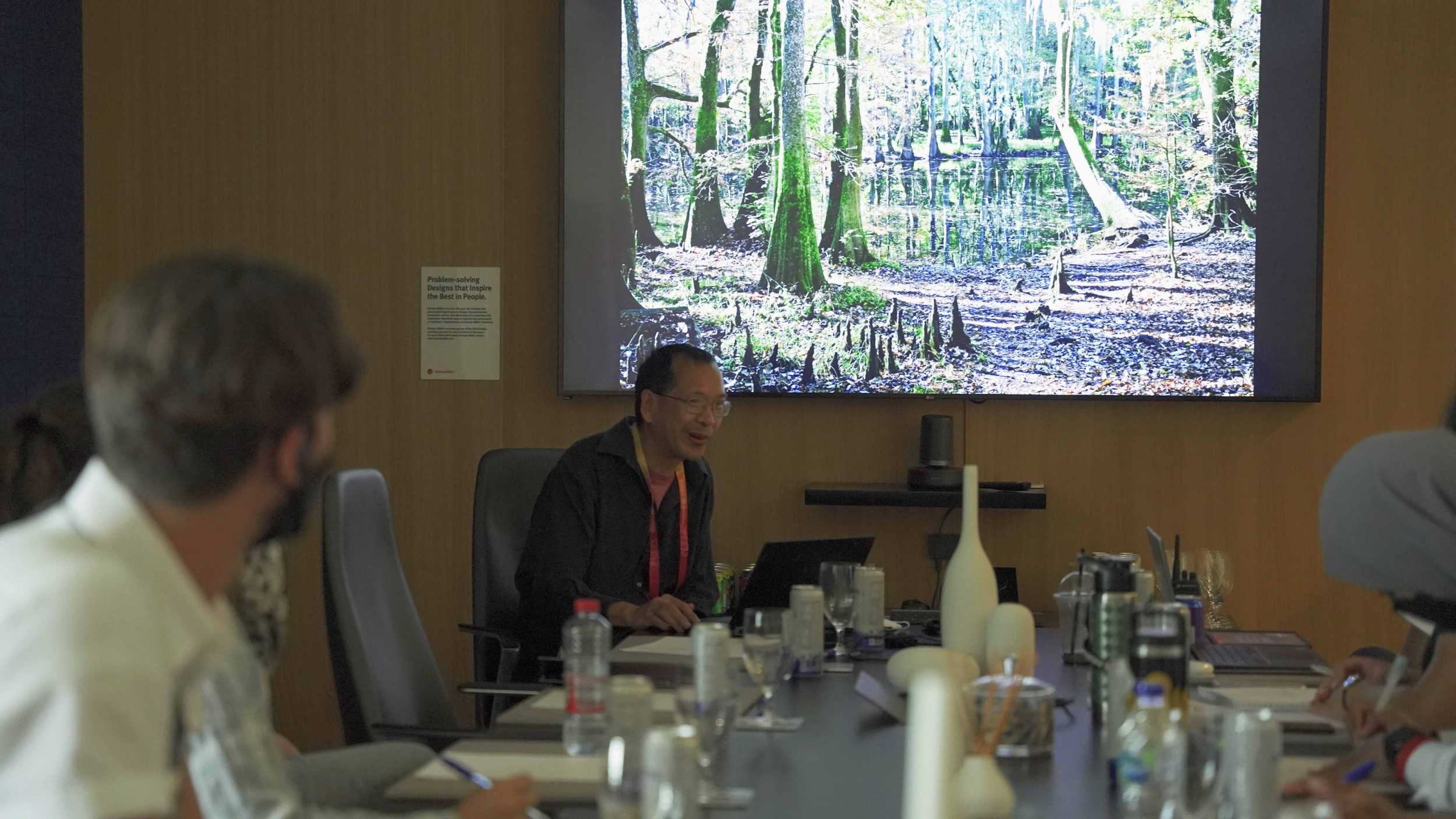 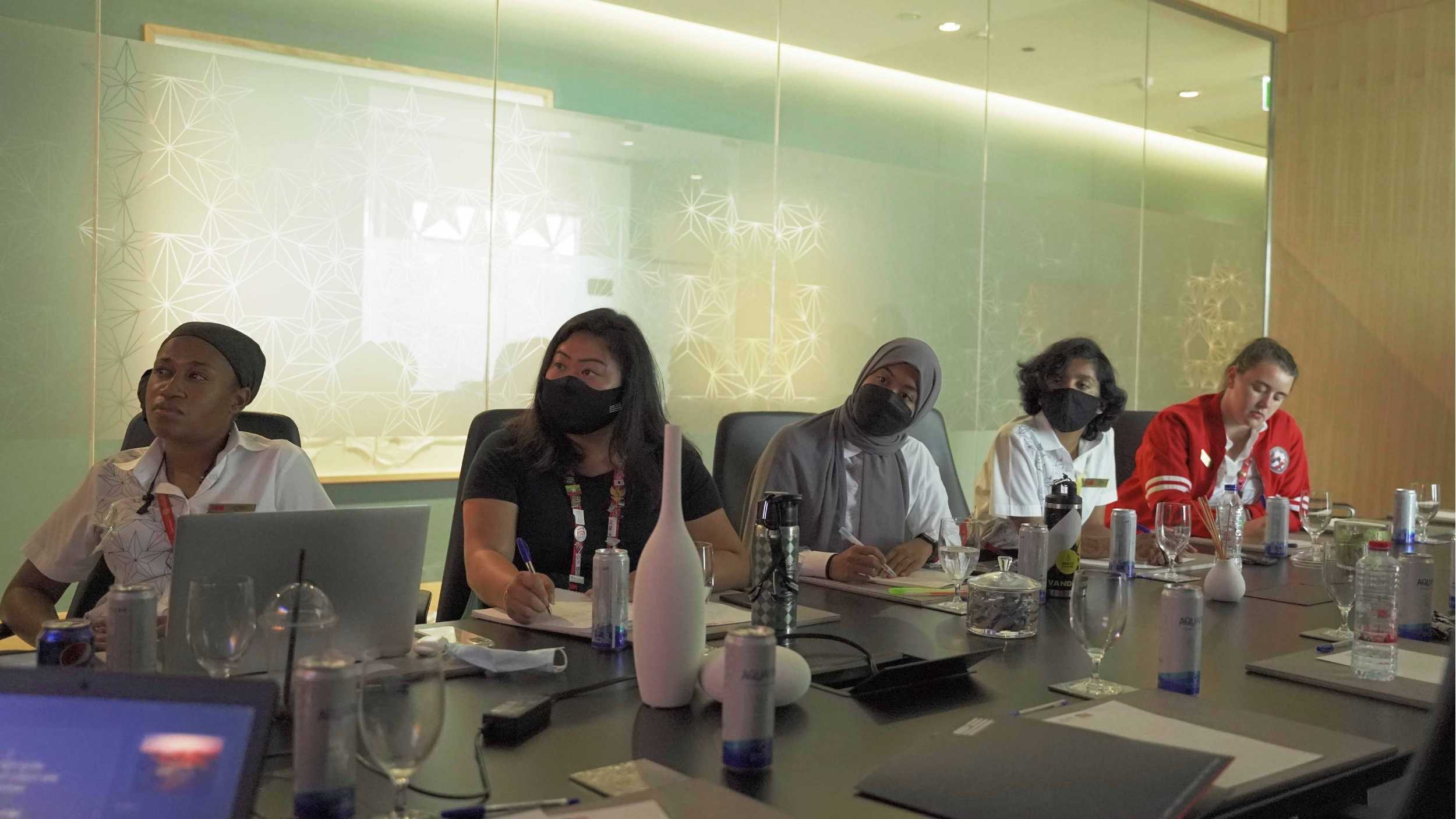 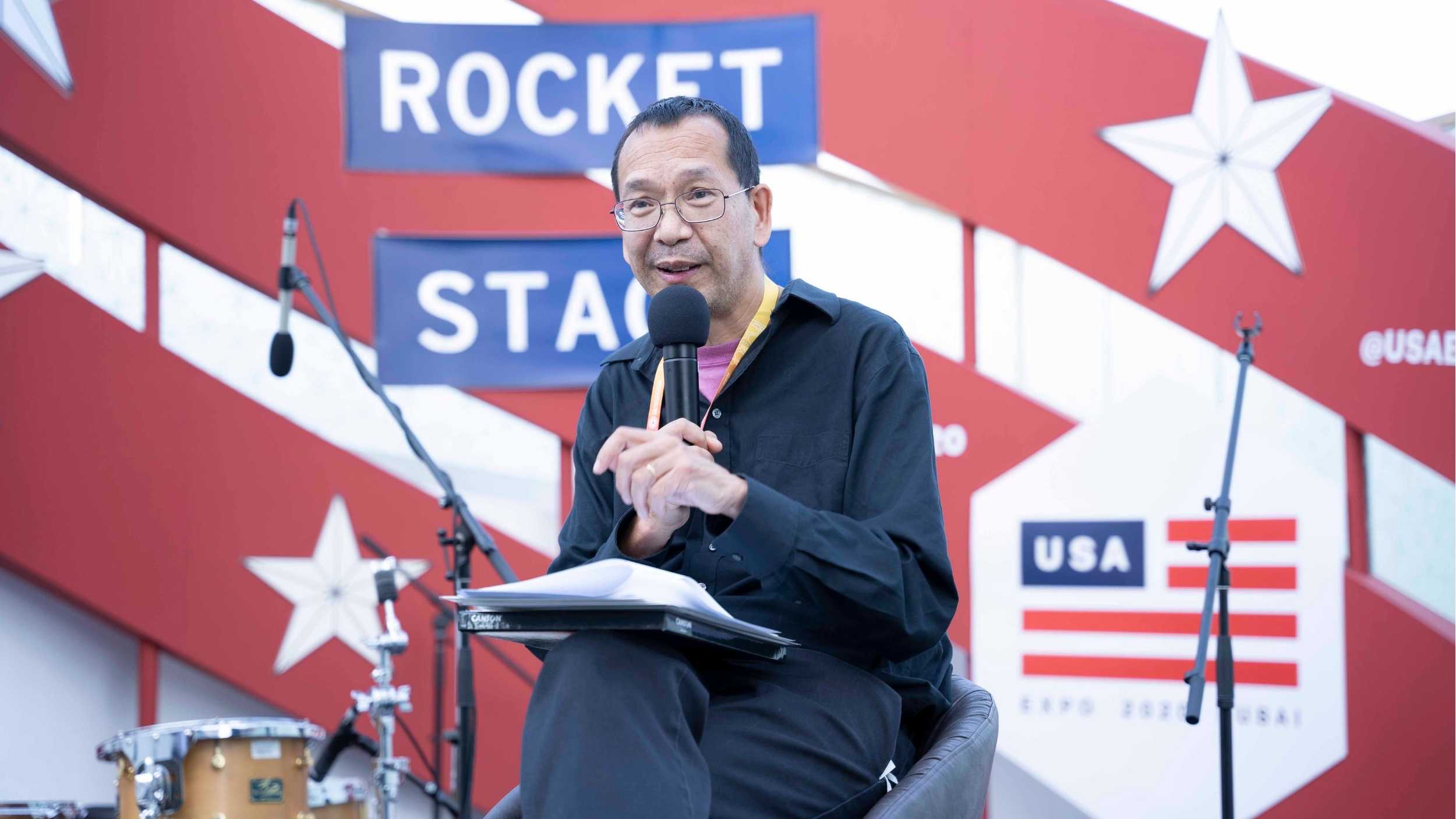 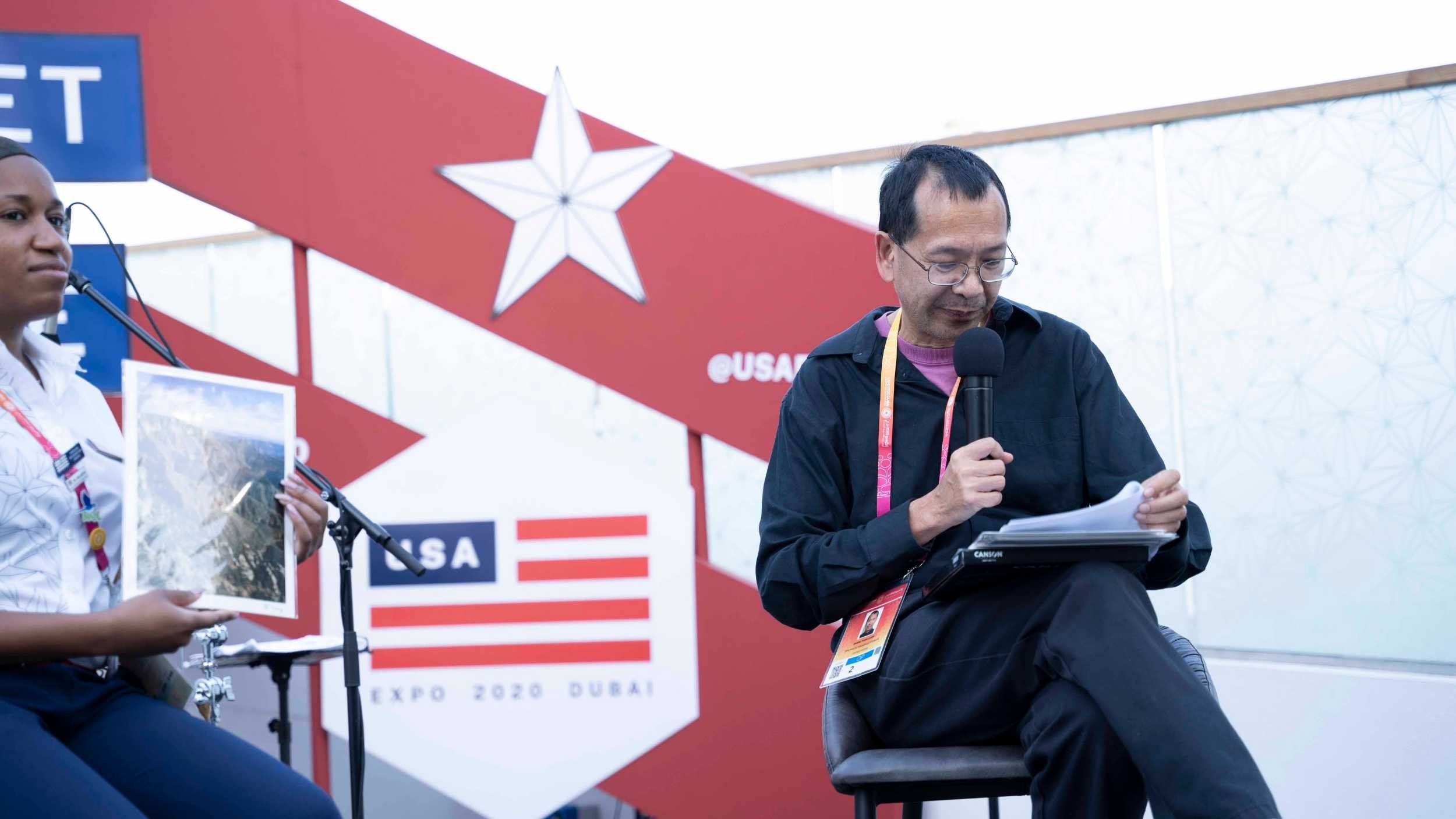