All aboard for a magical new show! Disney Destinations International and the USA Pavillion are delighted to invite dreamers of all ages to an exclusive show filled with magic. The one-off spectacular show is presented by Raya Abirached.

Join Mickey and Minnie* as they board an iconic Disney Cruise Line ship and set sail on an unforgettable adventure across the globe.

Mickey and Minnie drop in on The World’s Most Magical Celebration, the 50th Anniversary of Walt Disney World Resort.

Mickey and Minnie call in at Disneyland® Paris, checking into the world’s first MARVEL-inspired hotel, Disney’s Hotel New York – The Art of Marvel. Whilst there, they spend some time hanging out with Spider-Man at Super Hero Station, before teleporting to their next destination, an epic new zone in Walt Disney Studios® Park – Avengers Campus.

After whizzing around Avengers Campus, Mickey and Minnie return to their hotel to get ready for a very special occasion. Once ready, they meet their friends (you may recognize them!) at Sleeping Beauty Castle in Disneyland® Park to celebrate the 30th Anniversary of Disneyland® Paris. Brace yourself for a shower of colorful confetti and a whole lot of magic! 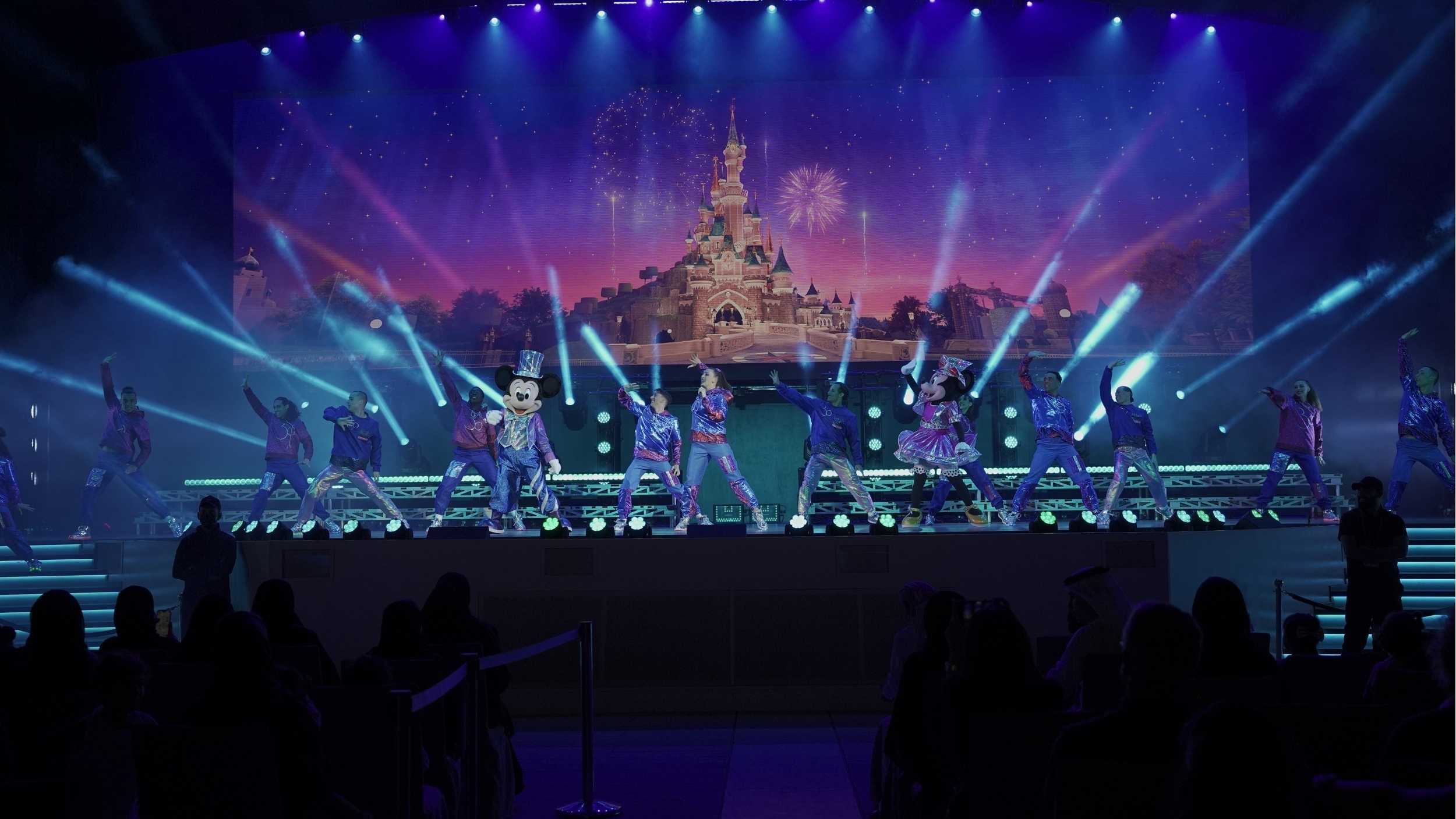 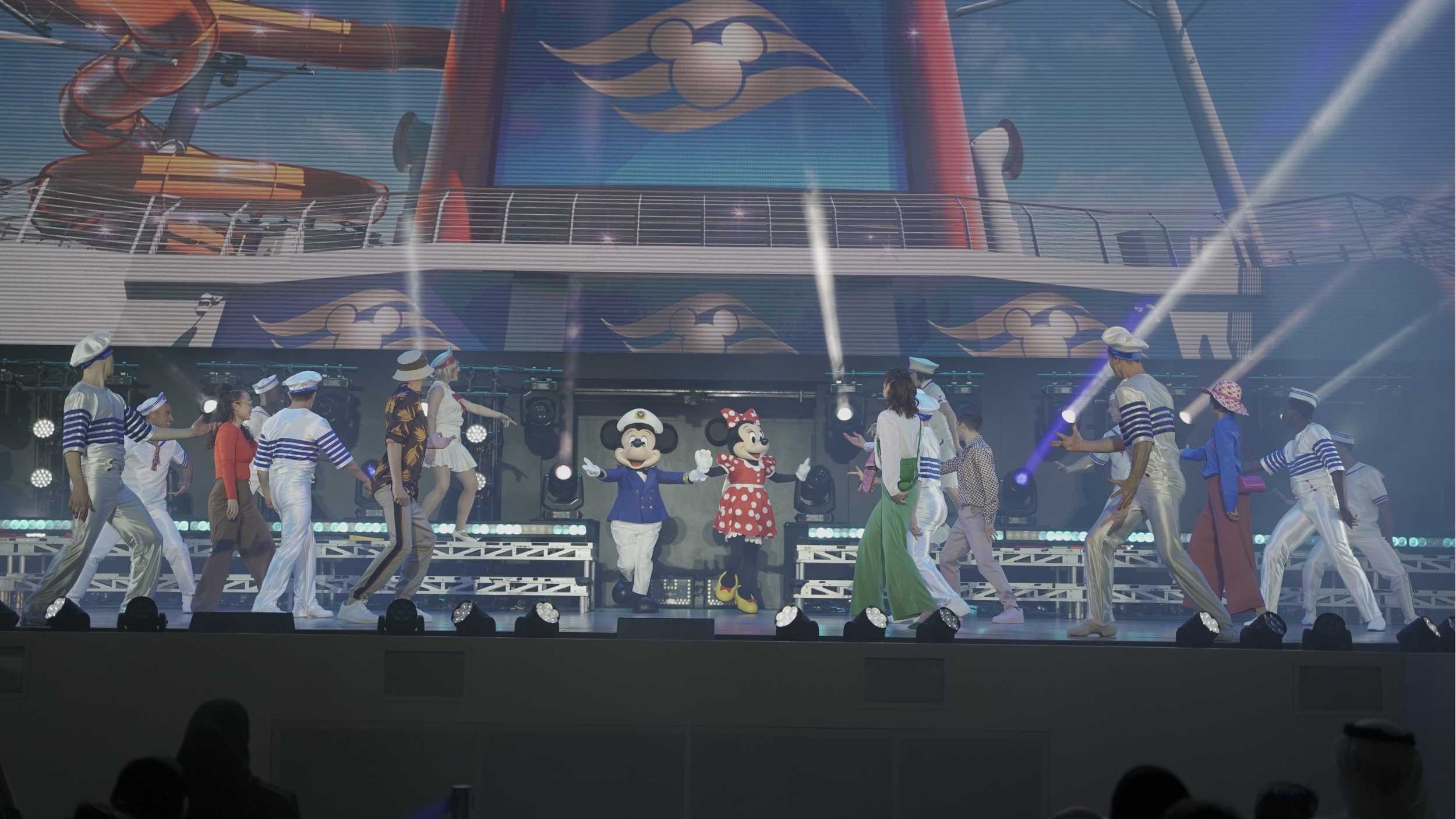 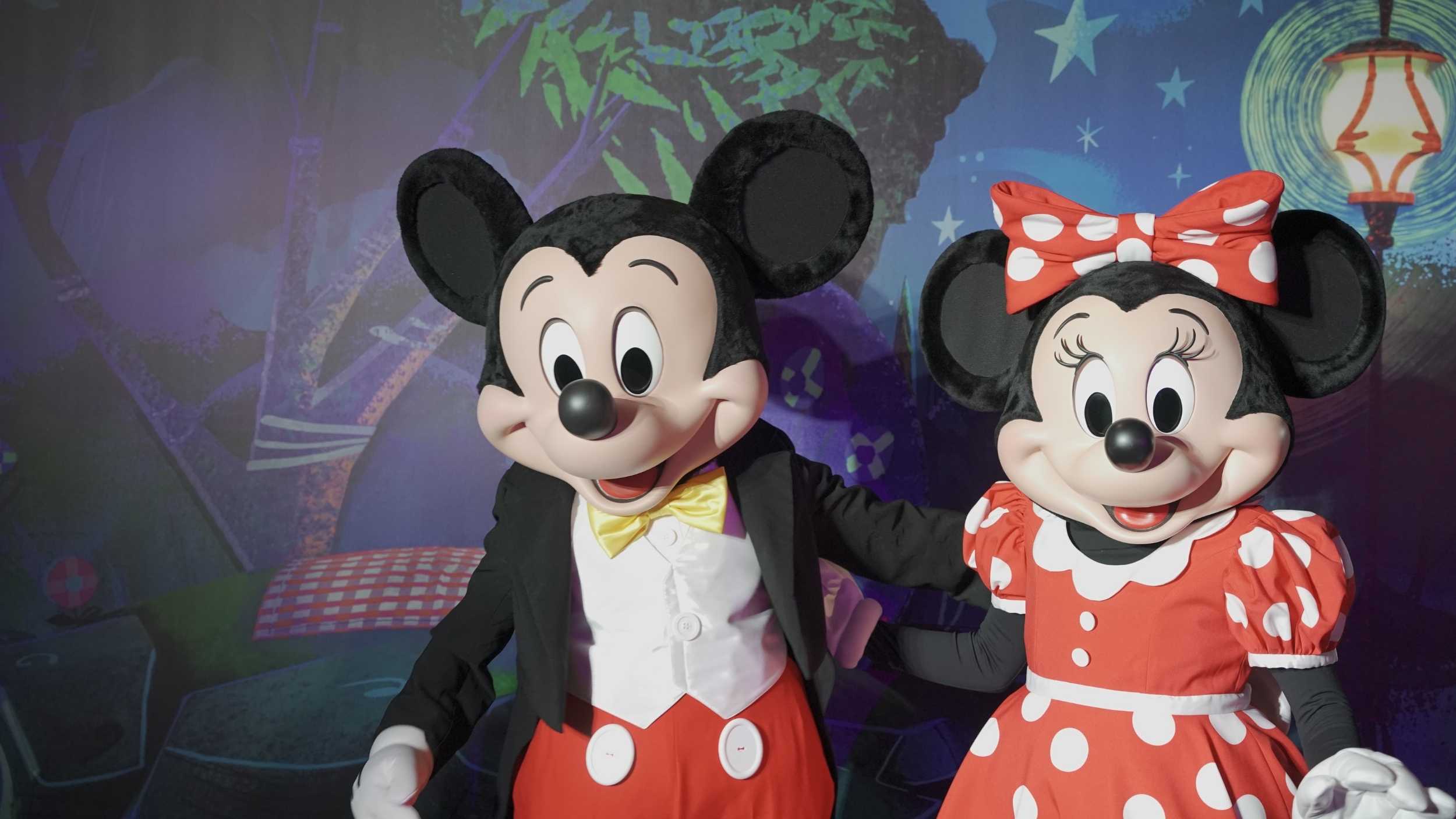 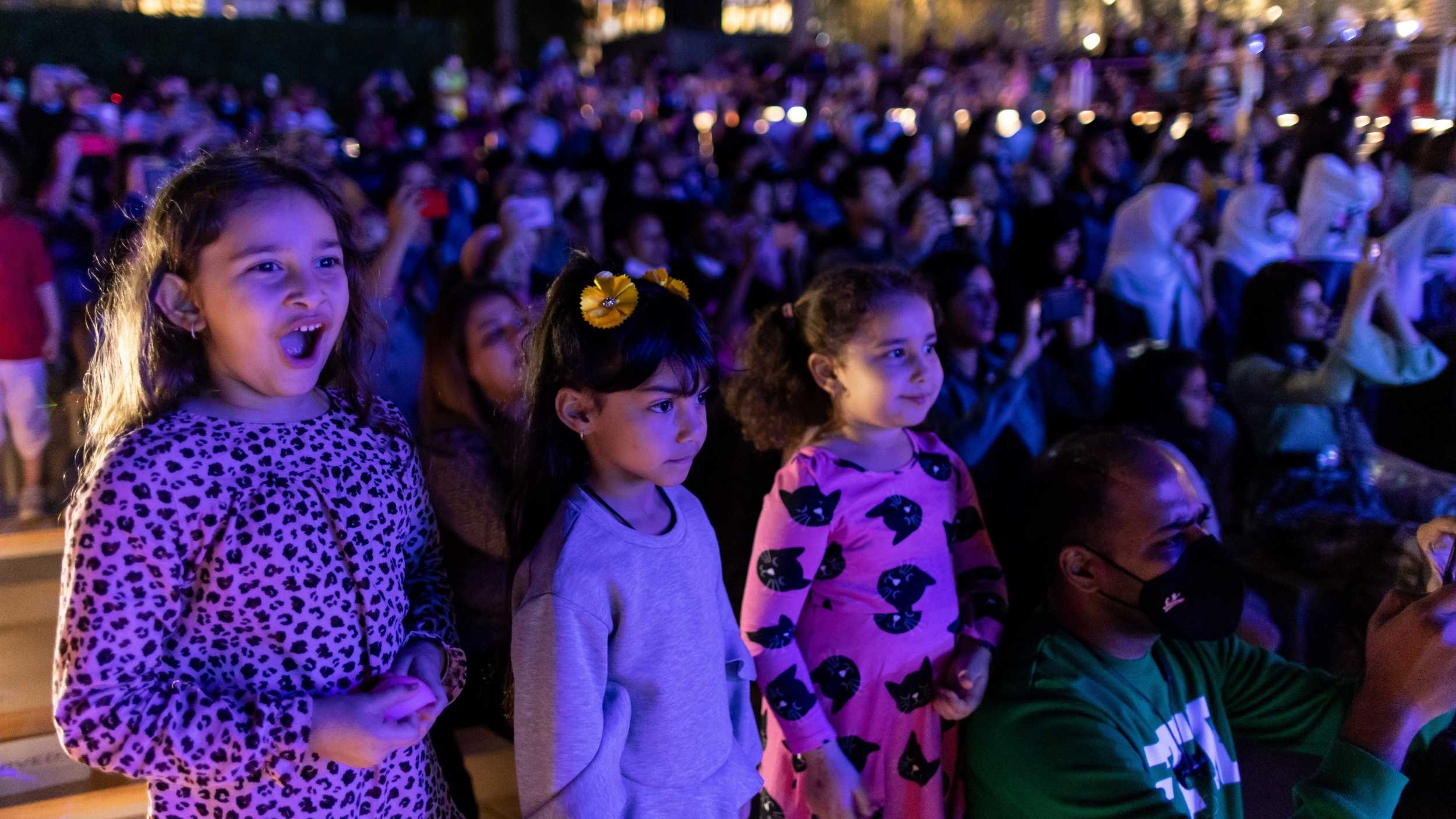 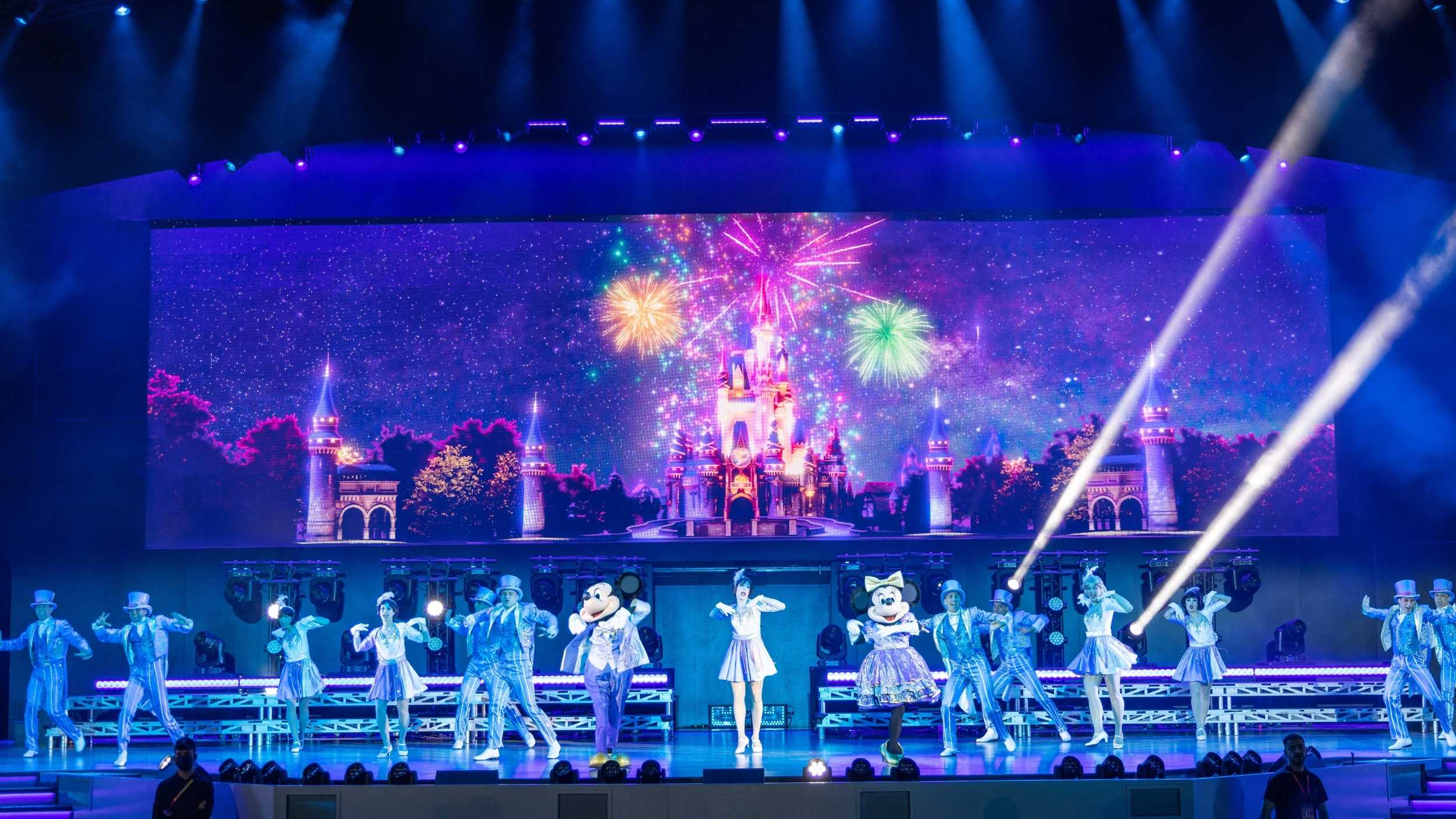 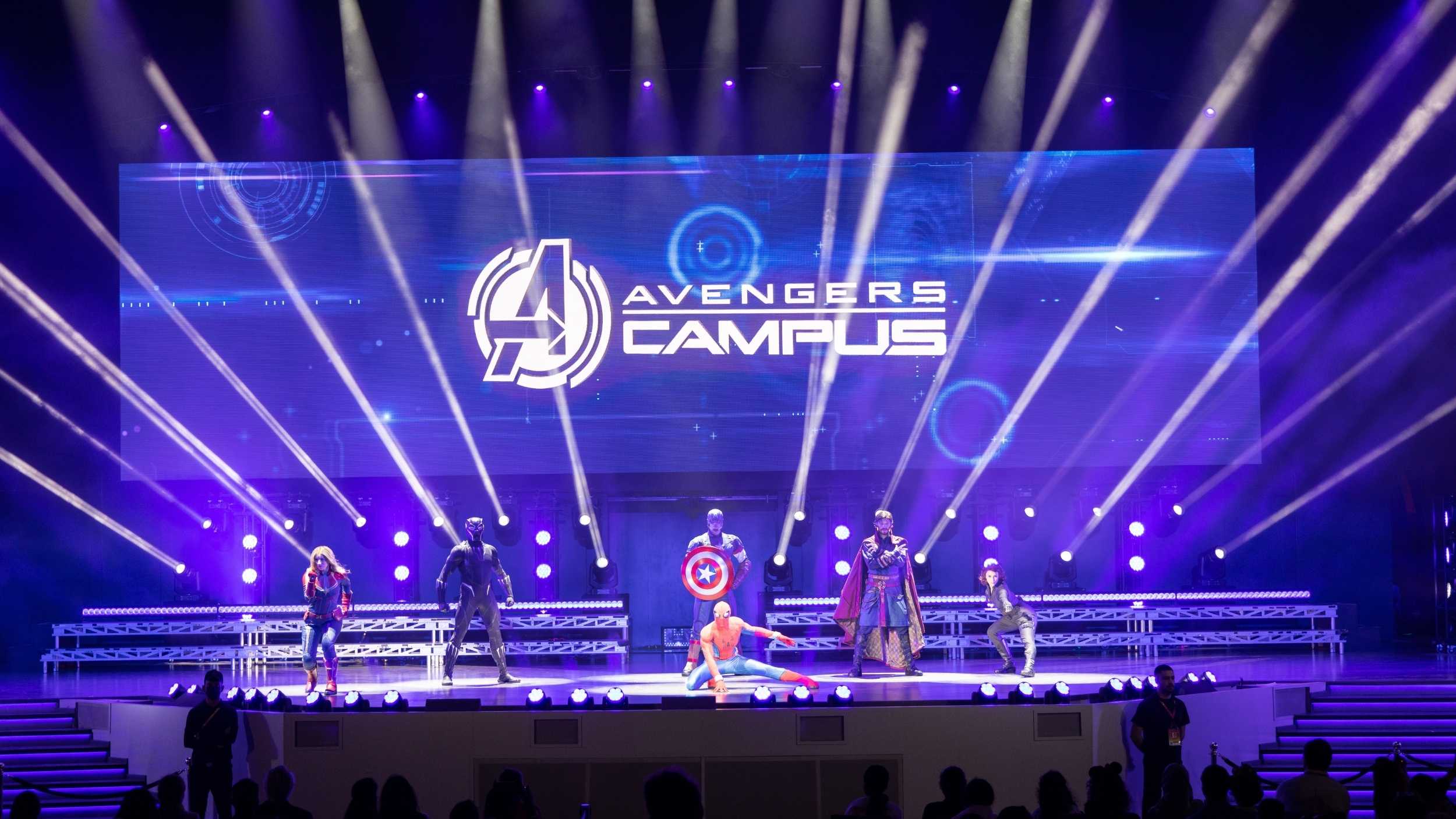 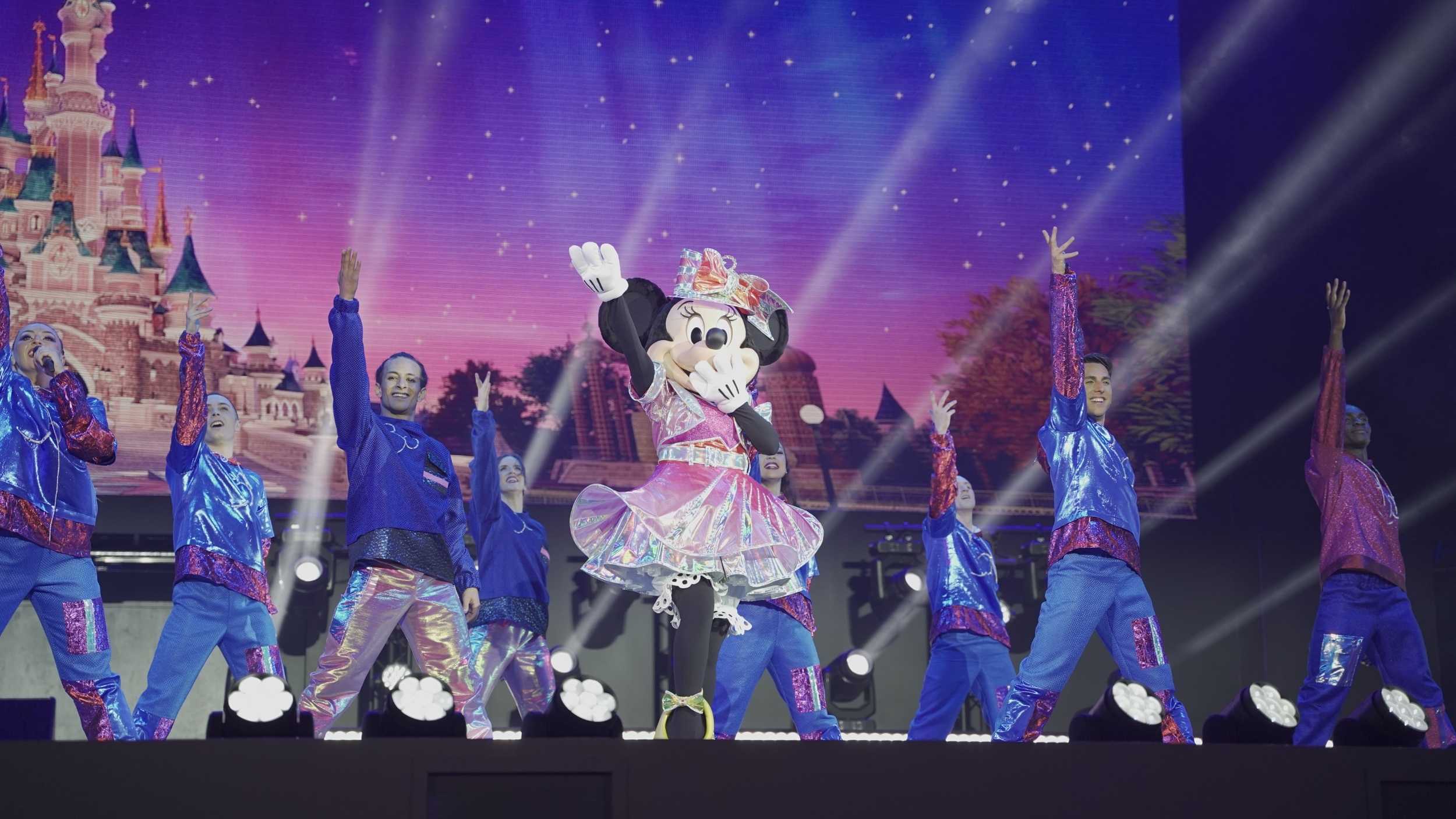 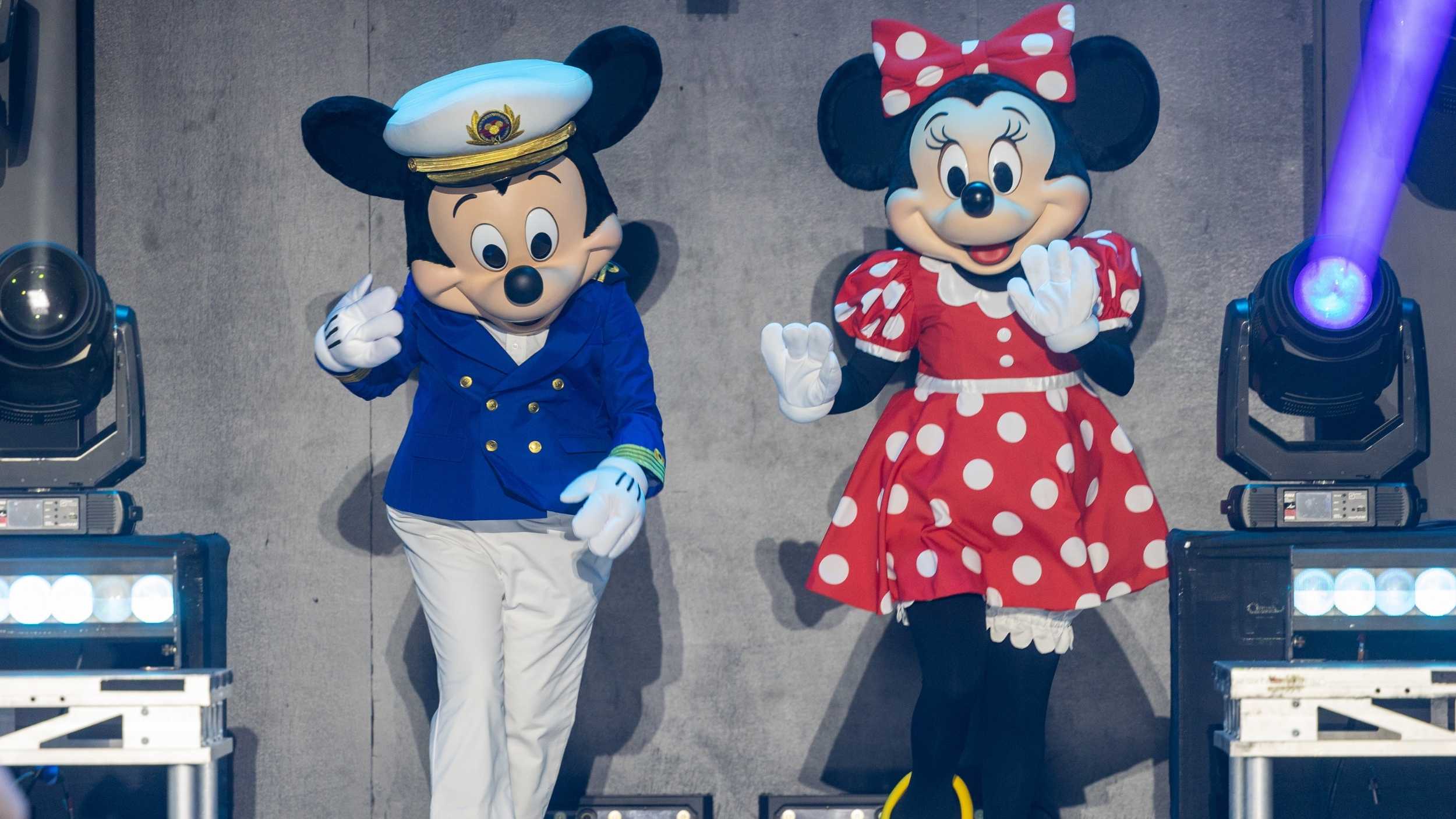 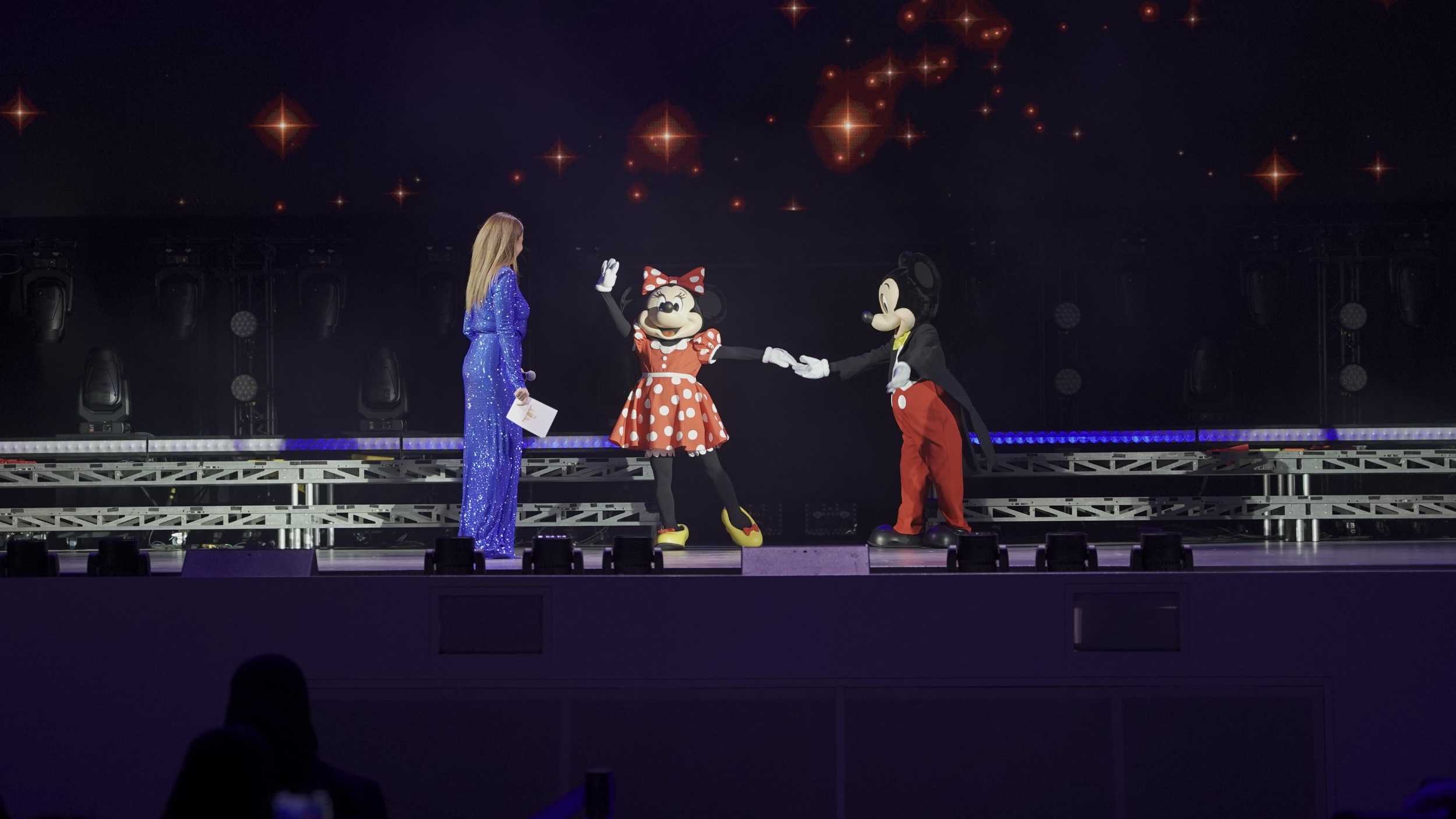