Mary McBride and her band have released four albums – “Everything Seemed Alright,” “By Any Other Name,” “Every Day Is a Holiday,” and “The Way Home.” Mary received significant acclaim for her performance of “No One’s Gonna Love You like Me” on-screen and on the soundtrack of the Academy-award-winning film Brokeback Mountain, and also performed with Elton John for the 35th Anniversary Concert of “Goodbye Yellow Brick Road.”

Since 2011, Mary has served as a Cultural Envoy for the U.S. Department of State and has performed with her band in more than thirty countries, including Saudi Arabia, Pakistan, Vietnam, Indonesia, Afghanistan, and Russia.

Mary is the founder of the Home Tour, which uses live music to enrich lives, inspire and connect people, and engage communities around the world. The Home Tour assembles local and nationally recognized musicians to perform for – and with – residents in communities that do not have access to live music. These include long-term health care centers, homeless shelters, orphanages, prisons, supported housing communities, homes for people living with HIV/AIDS, homes for veterans; and homes for people living with mental and physical disabilities. 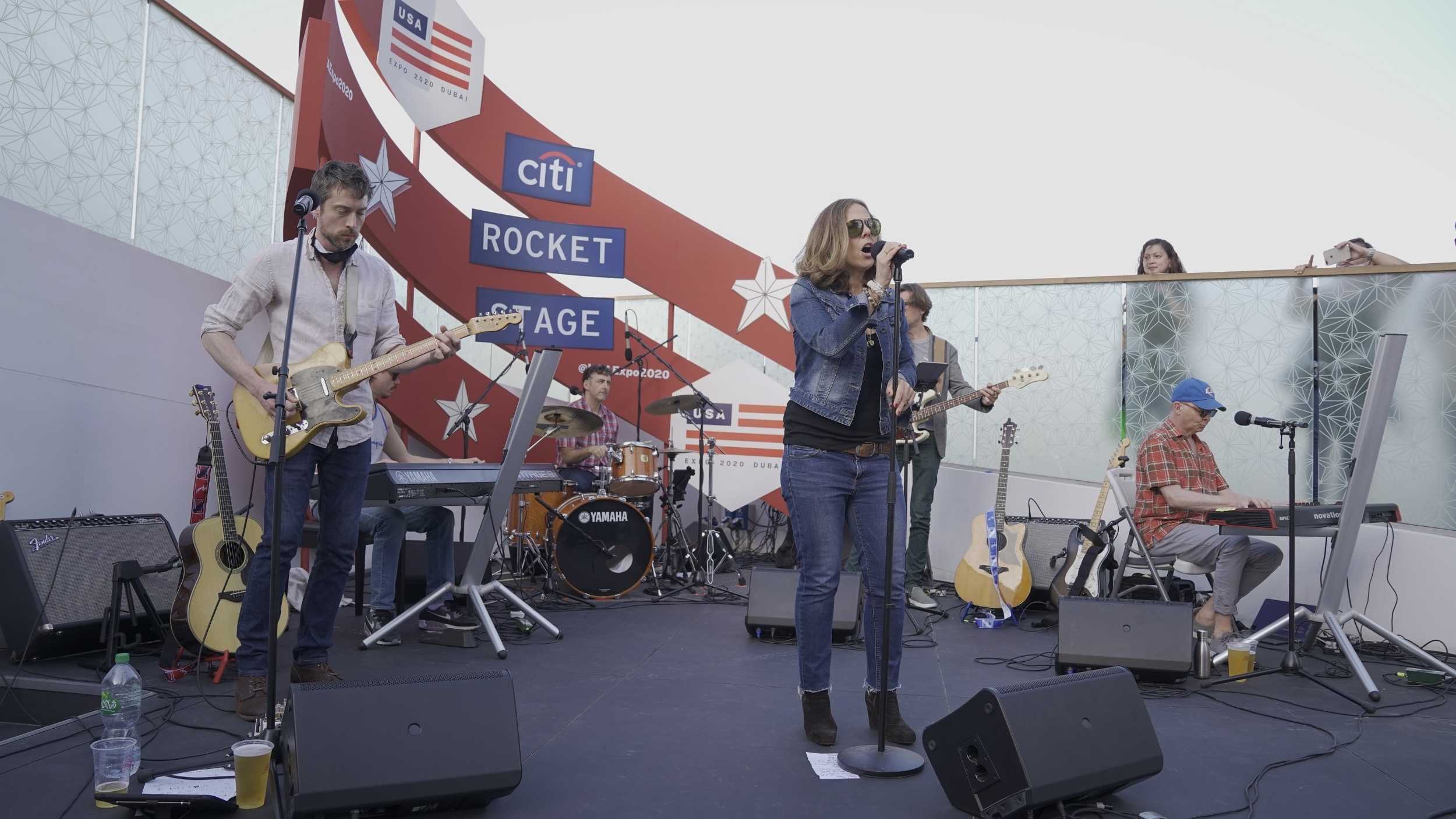 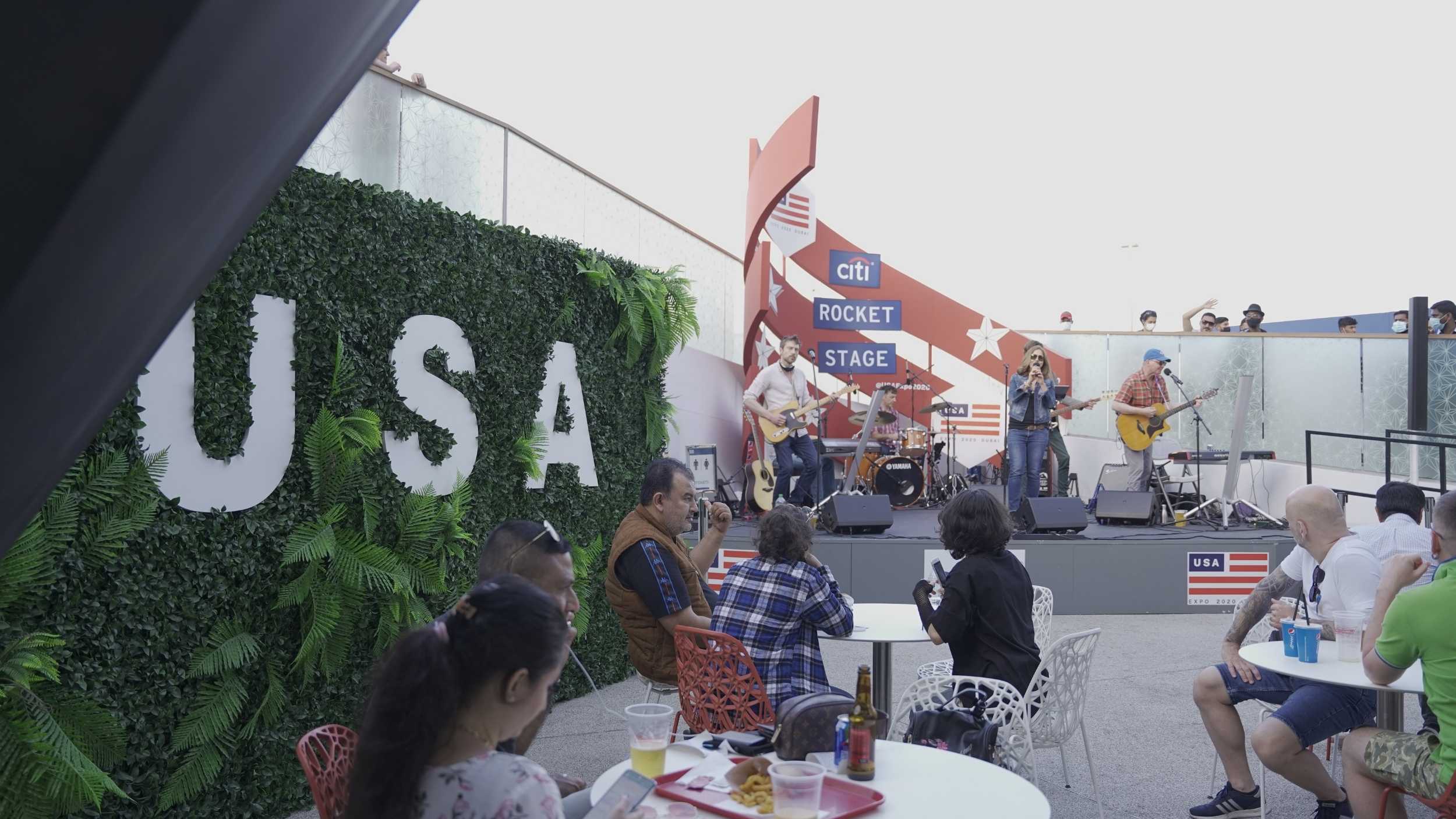 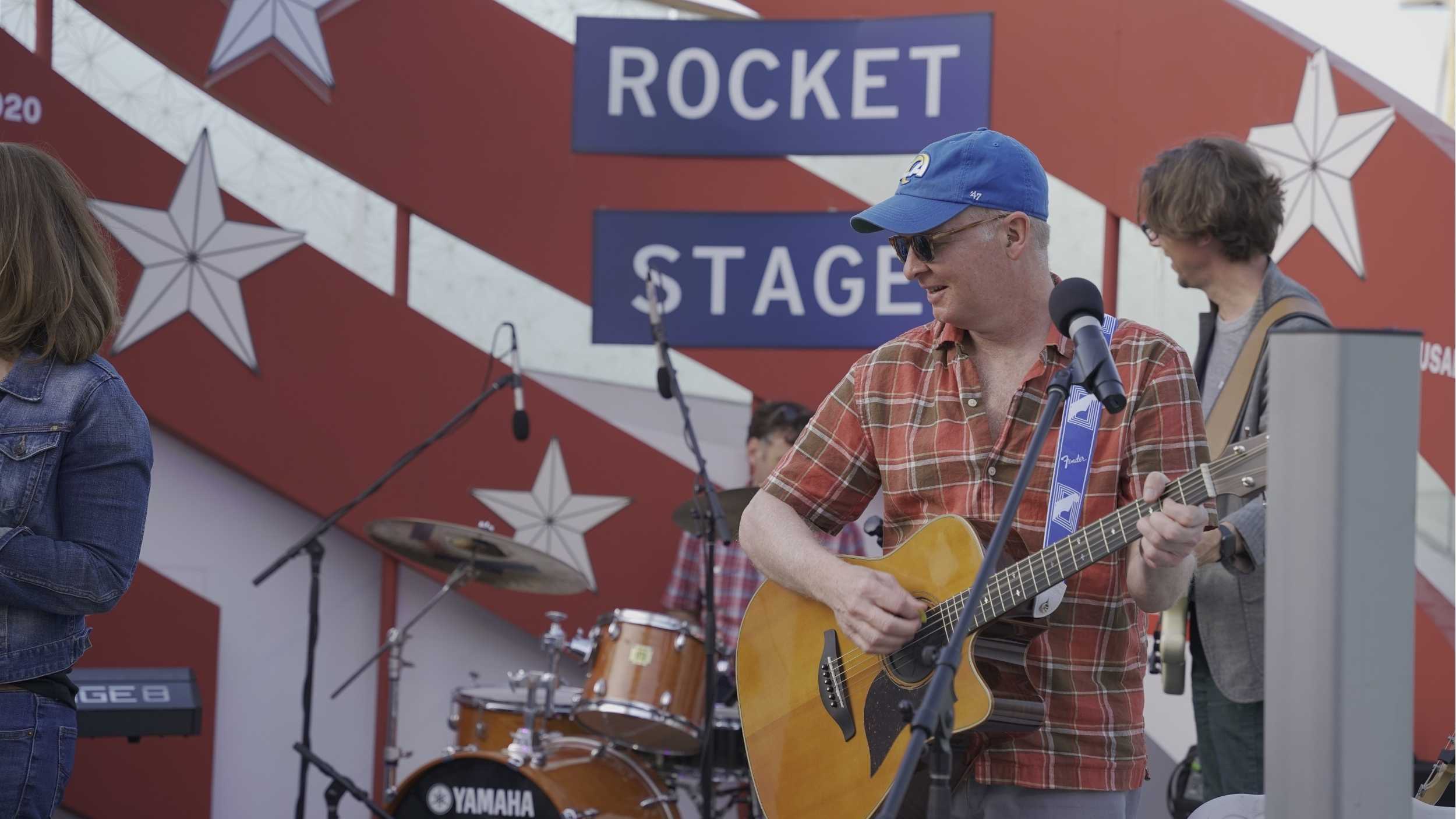 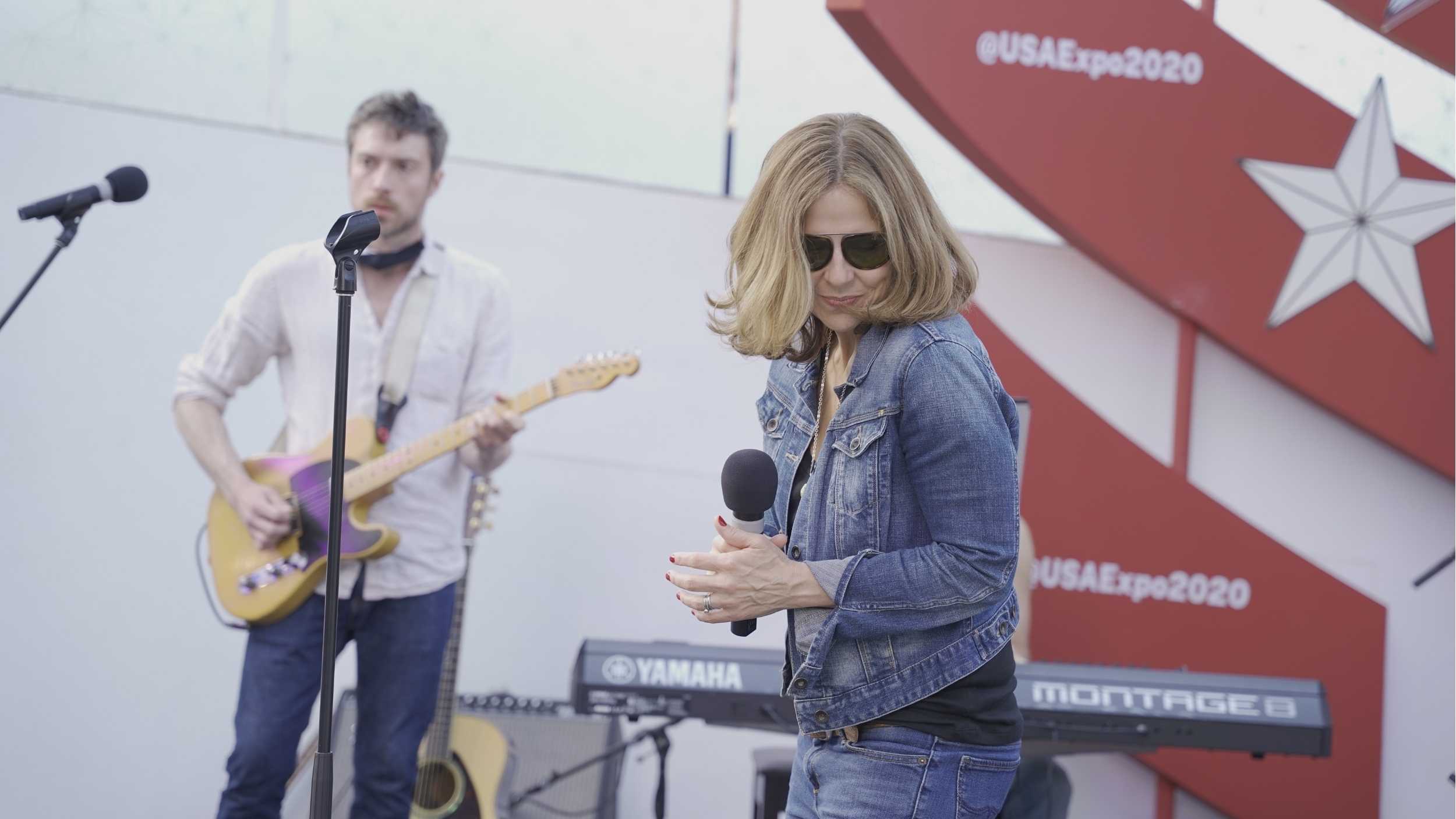 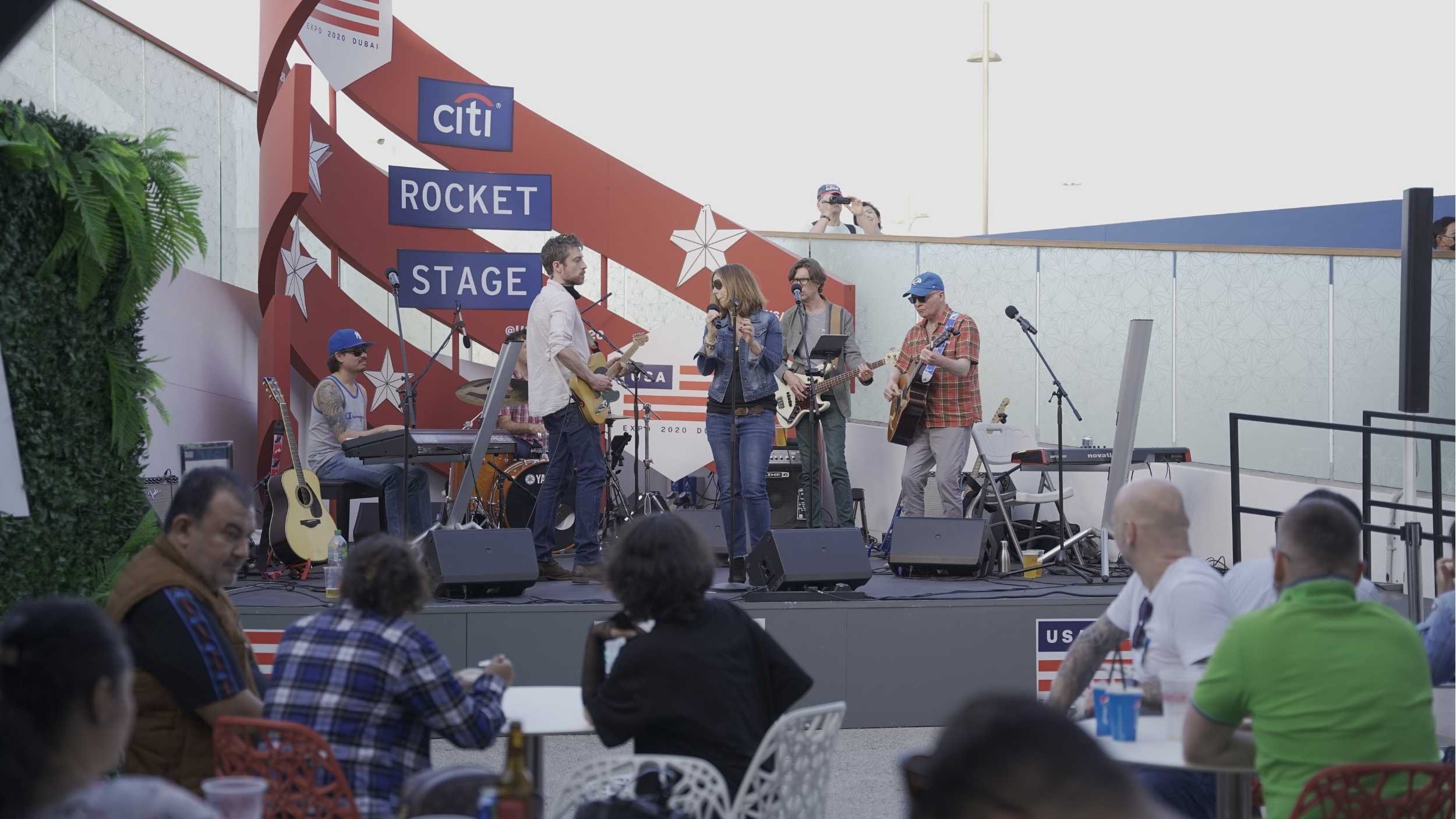 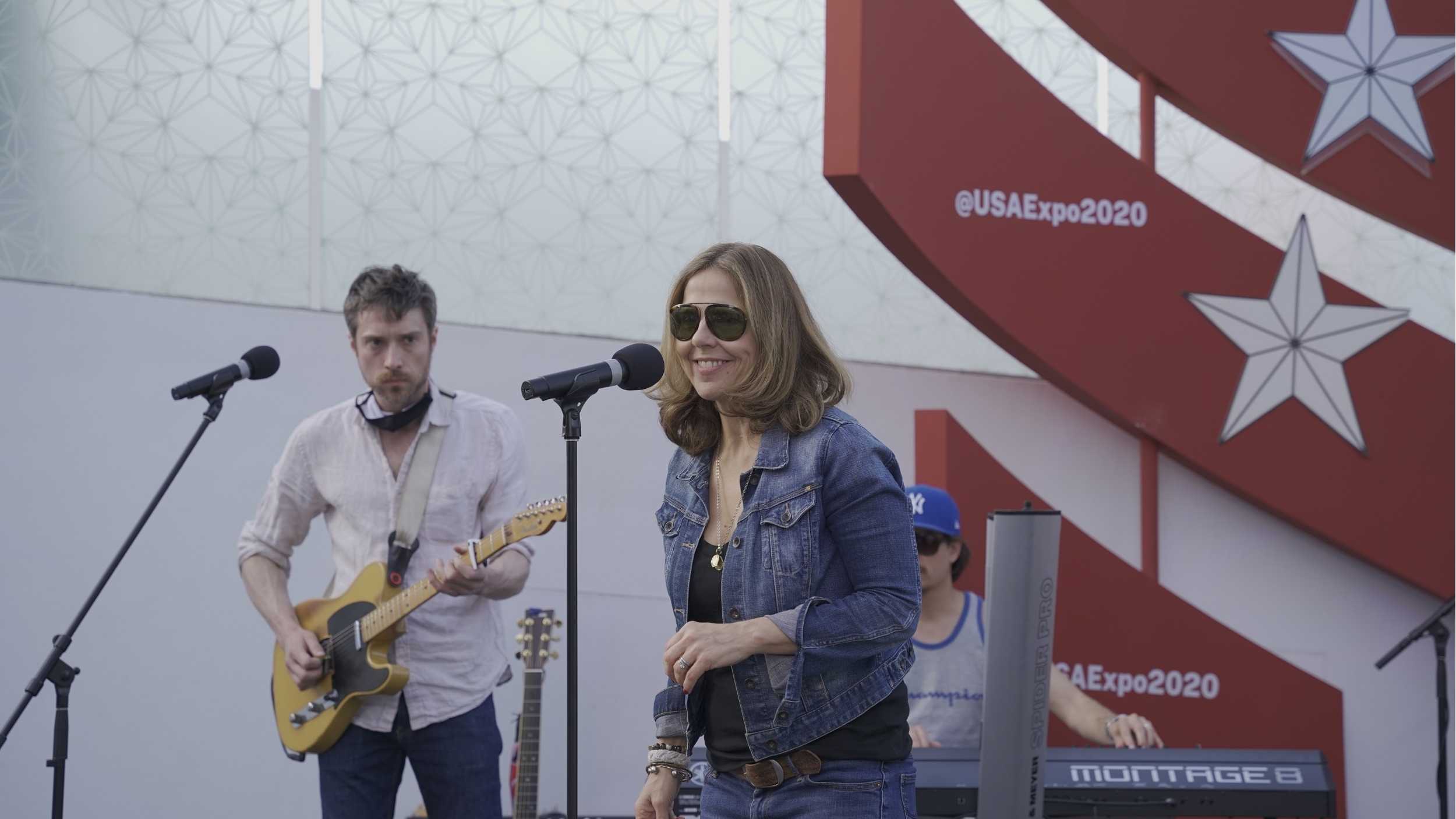 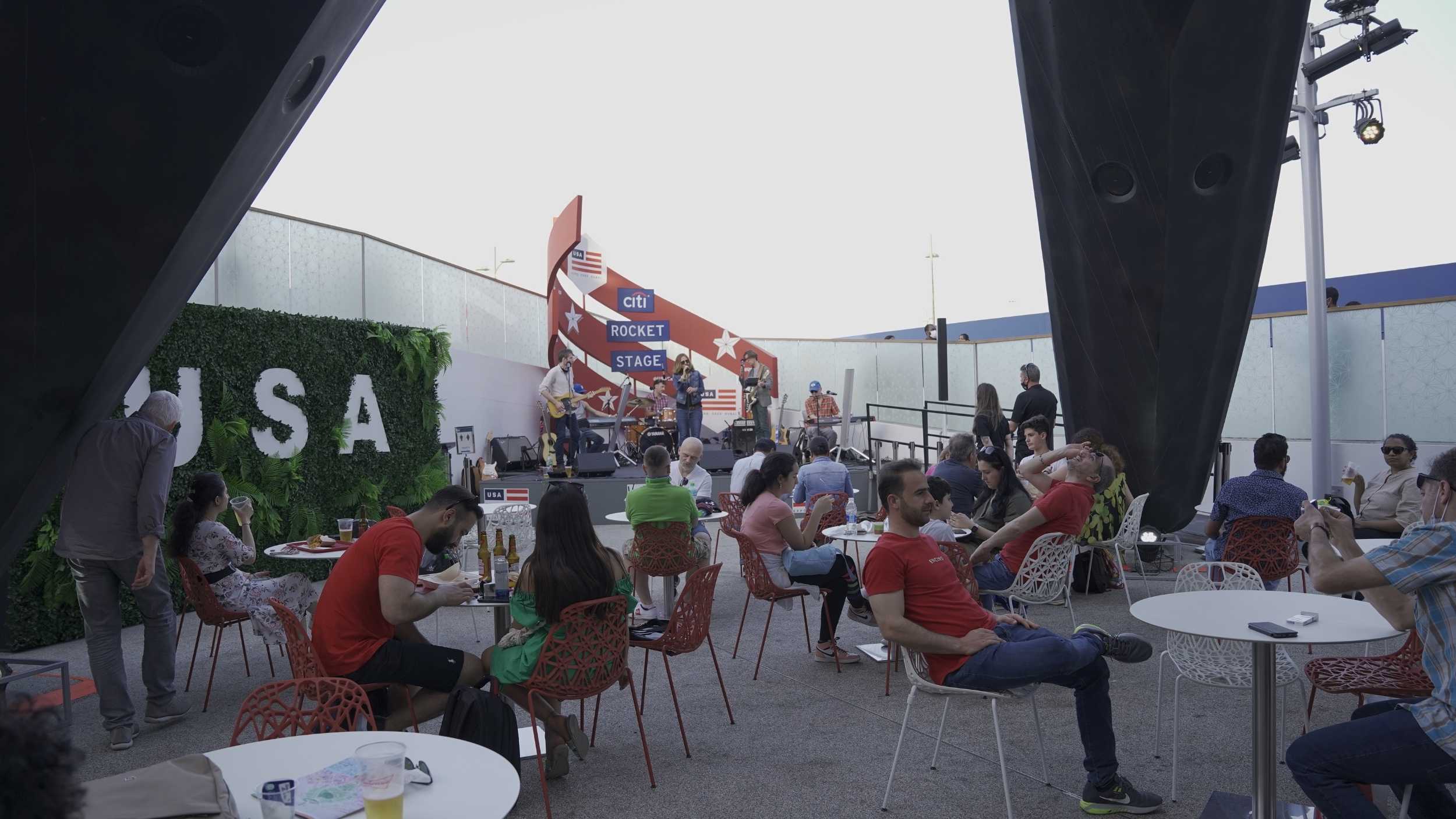