Singer Mary Frances Massey and multi-instrumentalist Paul Tate have been creating music together since 2010. Their sound has evolved throughout the years but their goal remains the same: to give their audience and clients the best show possible! Massey’s voice accentuates Tate’s powerhouse piano and guitar playing.

You may have heard both of them before on Thacker Mountain Radio, where Paul is the frontman for the house band, The Yalobush whackers, and Mary Frances is a guest vocalist. Massey started her professional career in 2006 with Royal Caribbean Cruise Lines as a lead production singer & went on to work with other production companies & as a background vocalist in the recording industry.

Paul has a master’s degree in Music Theory from the University of Memphis. The band has won the hearts of North Mississippi as the Tupelo Daily Journal’s Readers Choice Awards named them “Best Local Band” in 2017. In 2018, they were named the “Best Wedding Band” in the Daily Journal’s Bridal Edition.

From Jazz, Blues, Rock, Pop, R&B, and even the occasional show tune, this dynamic duo can tackle any genre. The band was awarded a spot on the Mississippi Arts Commission Artist Roster in 2019. Joining the duo at Exp02020 is Jabari Temple. This Mississippi native made his way from the Football fields as a drummer to the stages of North Mississippi and beyond. Currently, Jabari is playing with Massey Tate, & also on the Famous Memphis Grizzlies Drum Core. 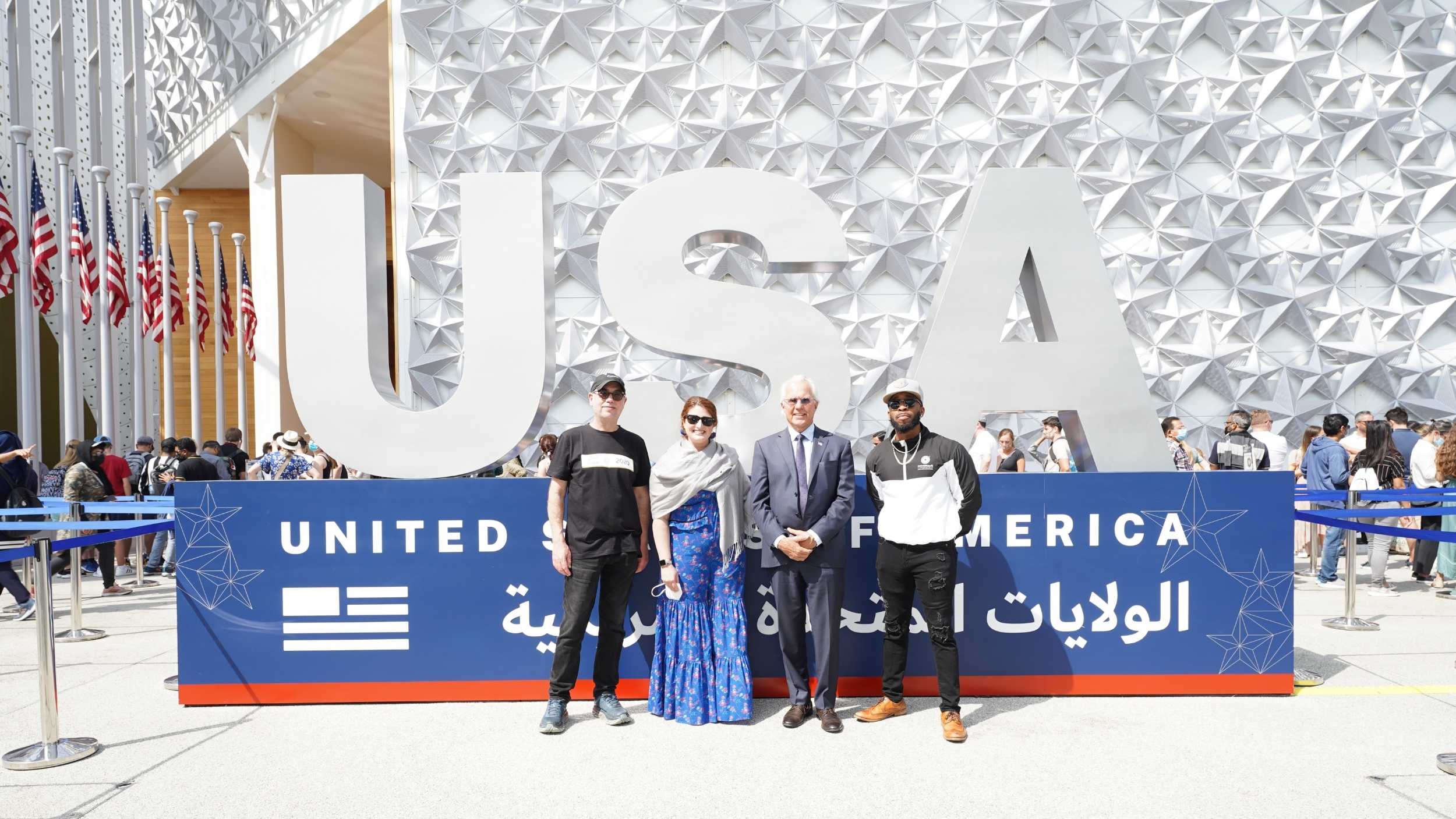 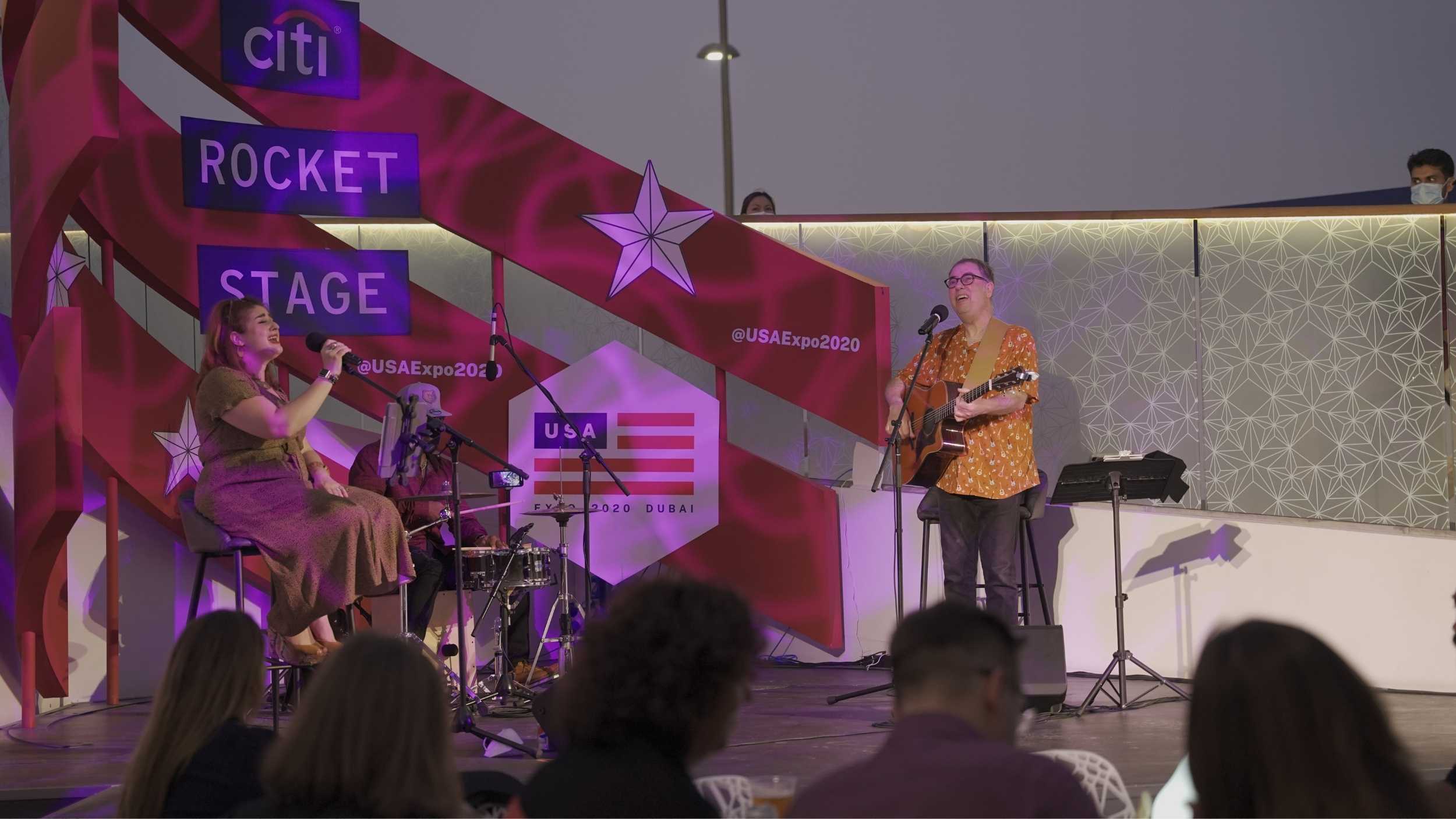 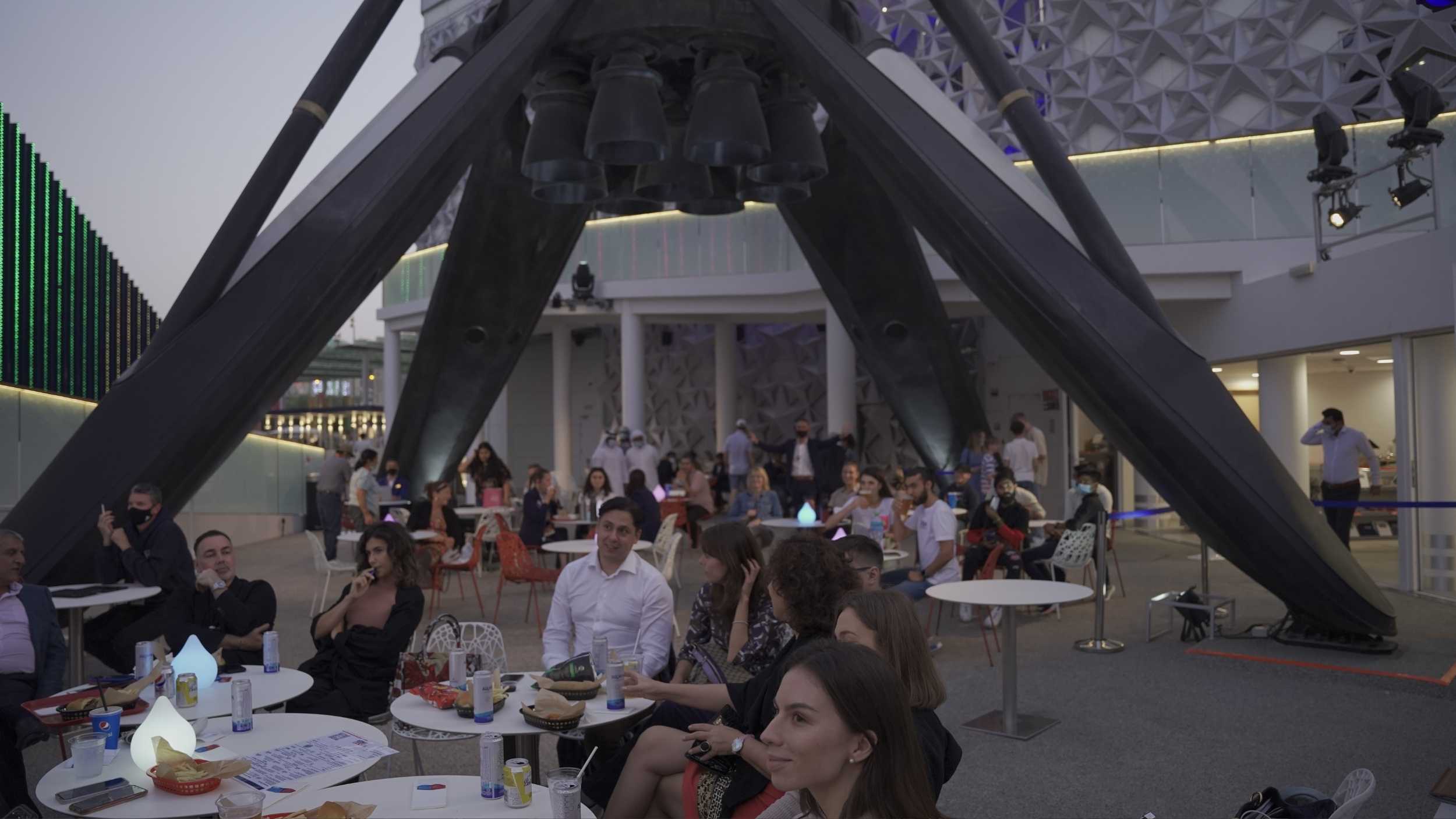 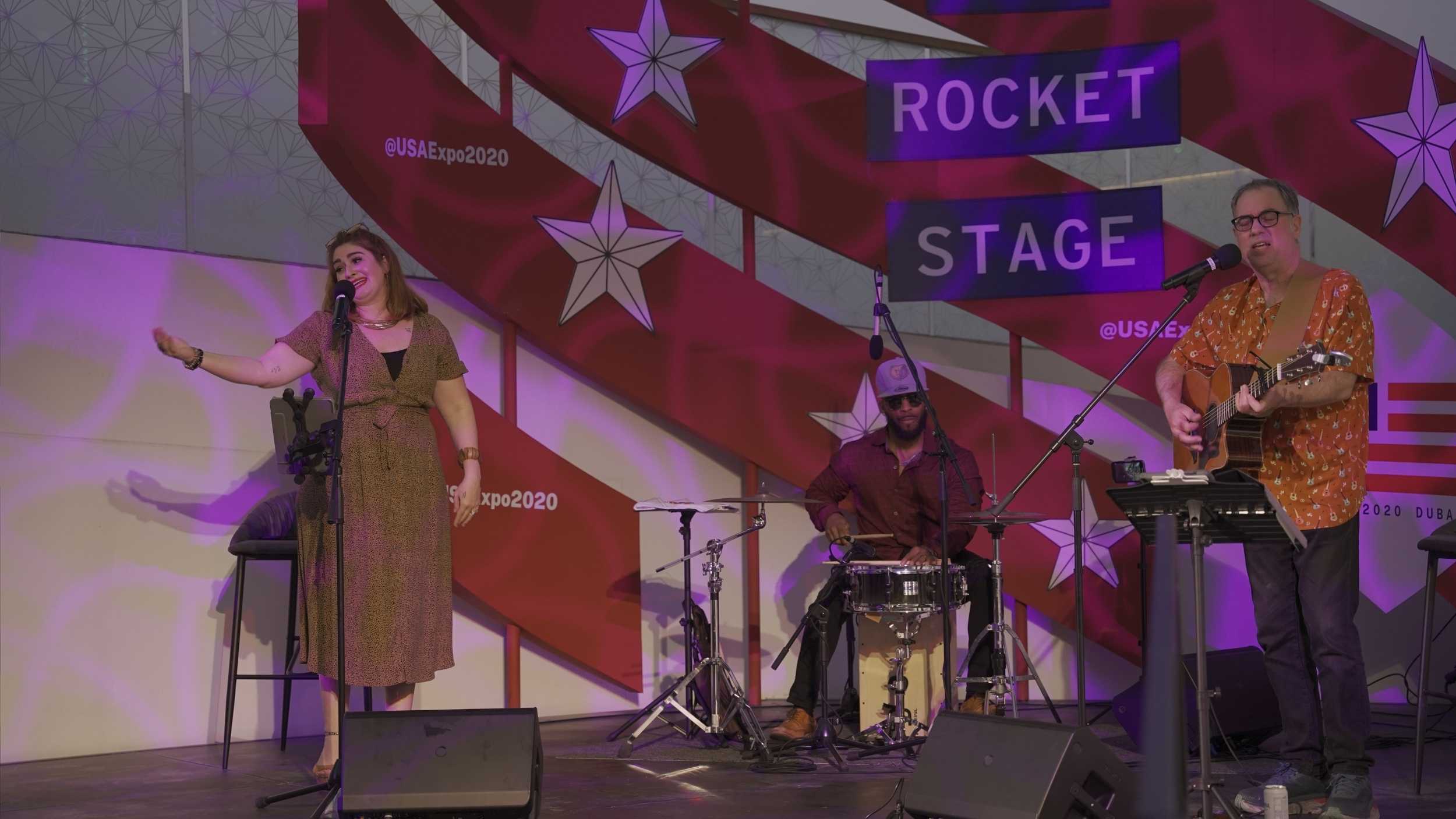 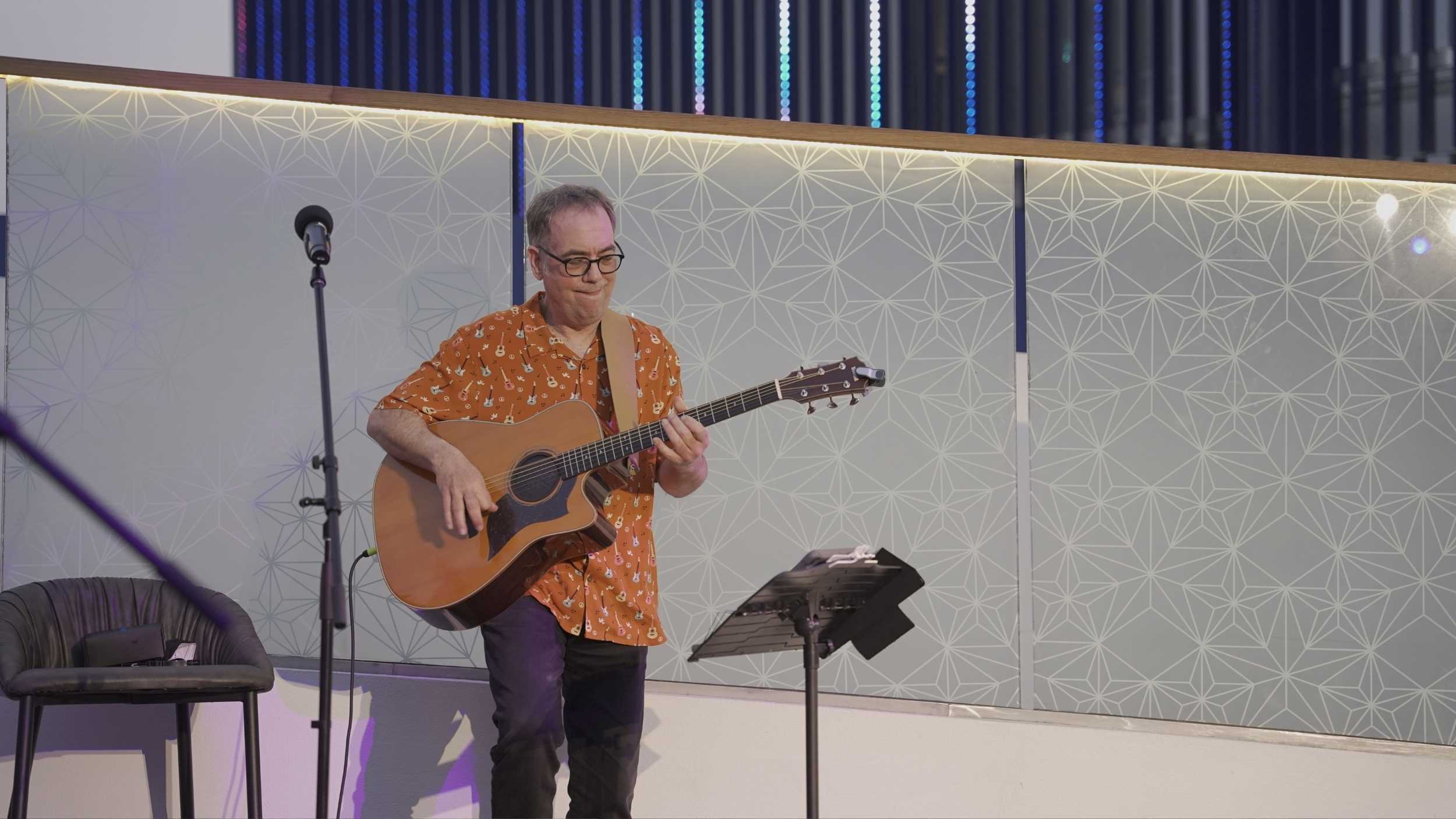 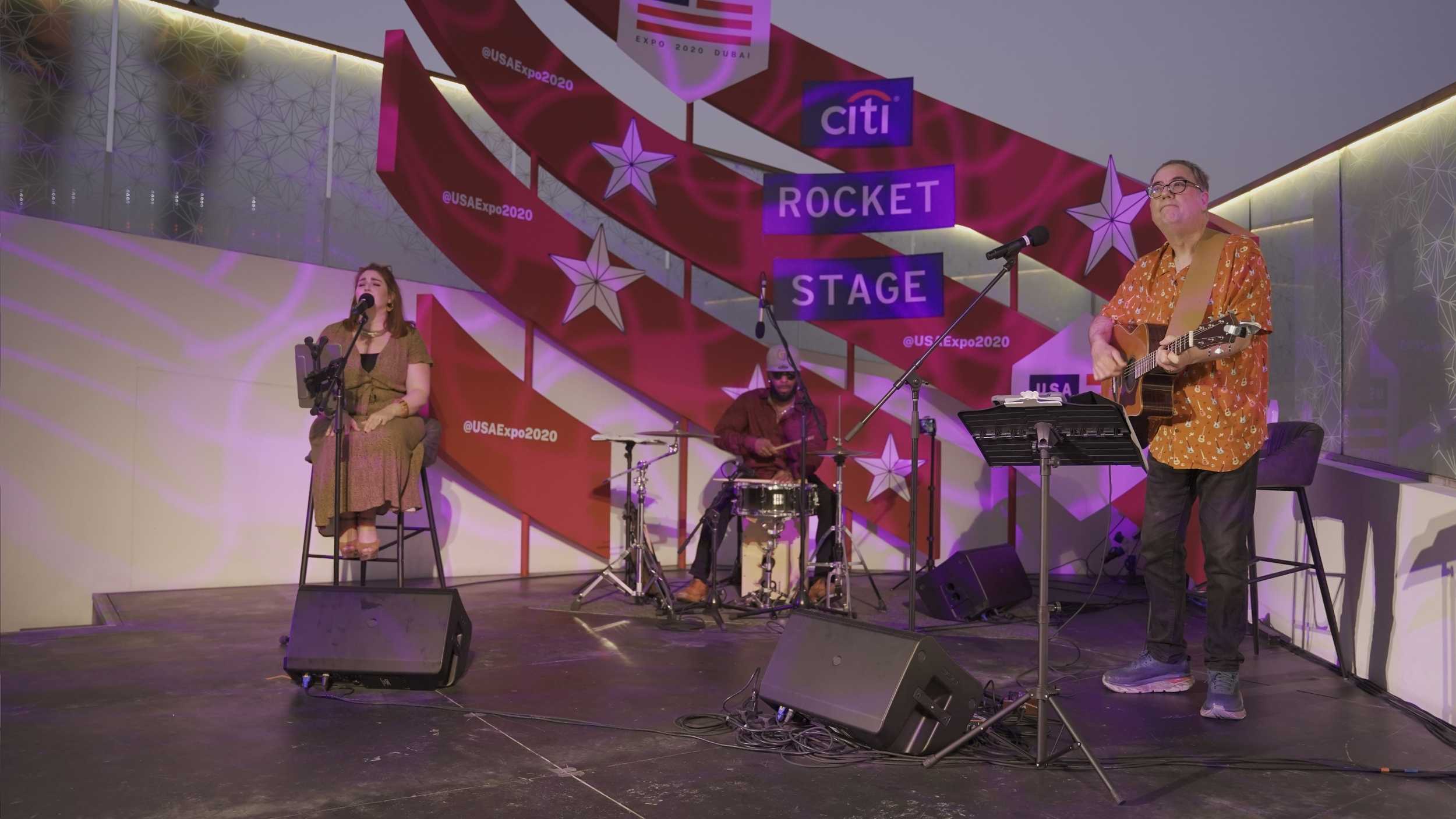 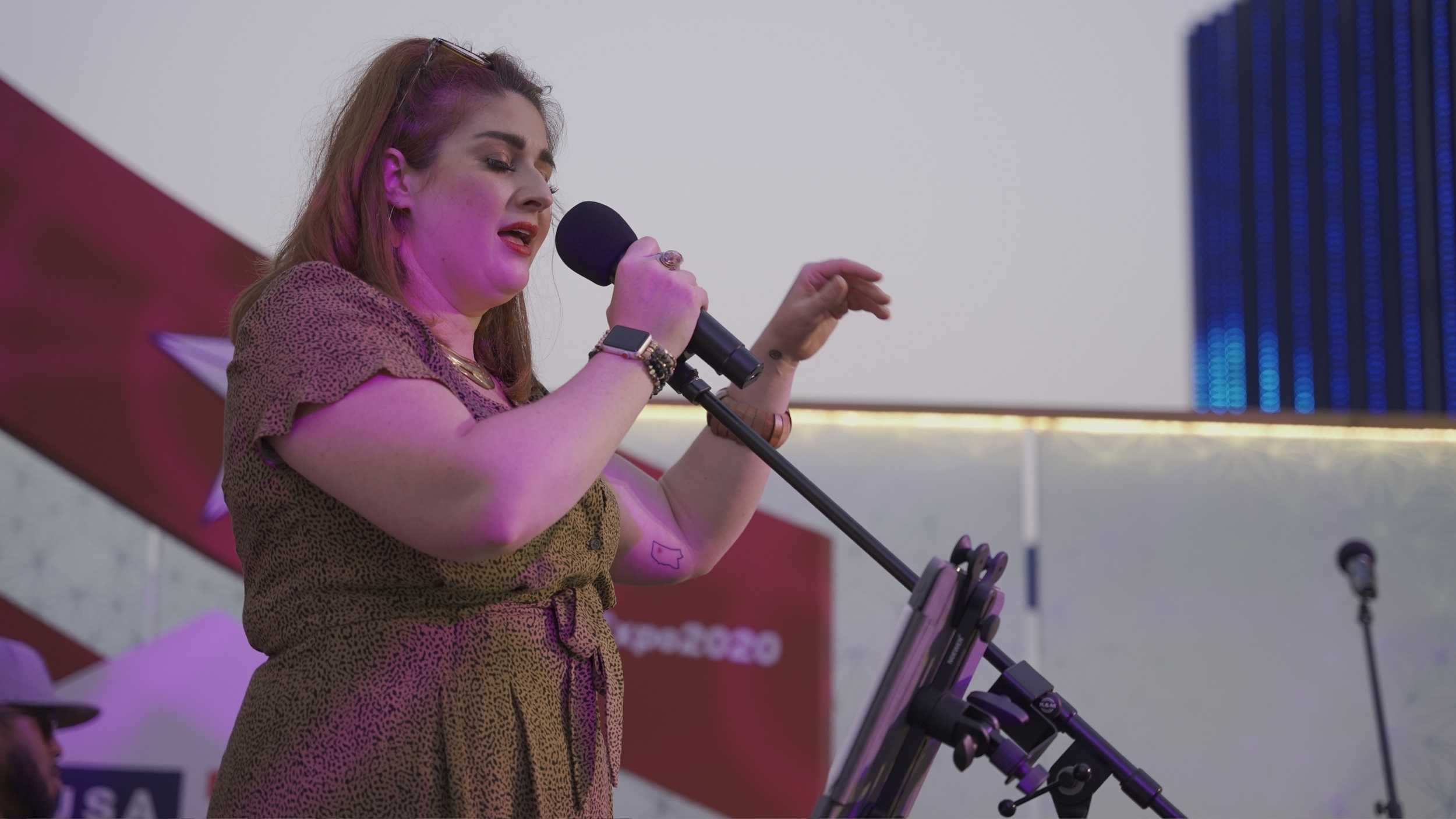