Landau Eugene Murphy Jr. is the soul-and-Sinatra singing sensation who first rose to national attention as the season six winner of NBC TV’s “America’s Got Talent”.

His debut album “That’s Life” spent several weeks atop the Billboard Jazz charts and in the Top 40 overall.  He has since released three additional well-received albums (two with Grammy-winning producers), penned an Amazon #1 best-selling memoir, appeared on several network TV shows, had a featured role in a film, was nominated for an NAACP Image Award, named one of the Top Outstanding Young Americans by the United States Jaycees and has toured around the world, performing hundreds of sold-out concerts.

During the COVID-19 pandemic and his forced time off the road, Landau turned his attention to his education, went back to school online, and received his high school equivalency diploma three decades after dropping out, proving it’s never too late to graduate. 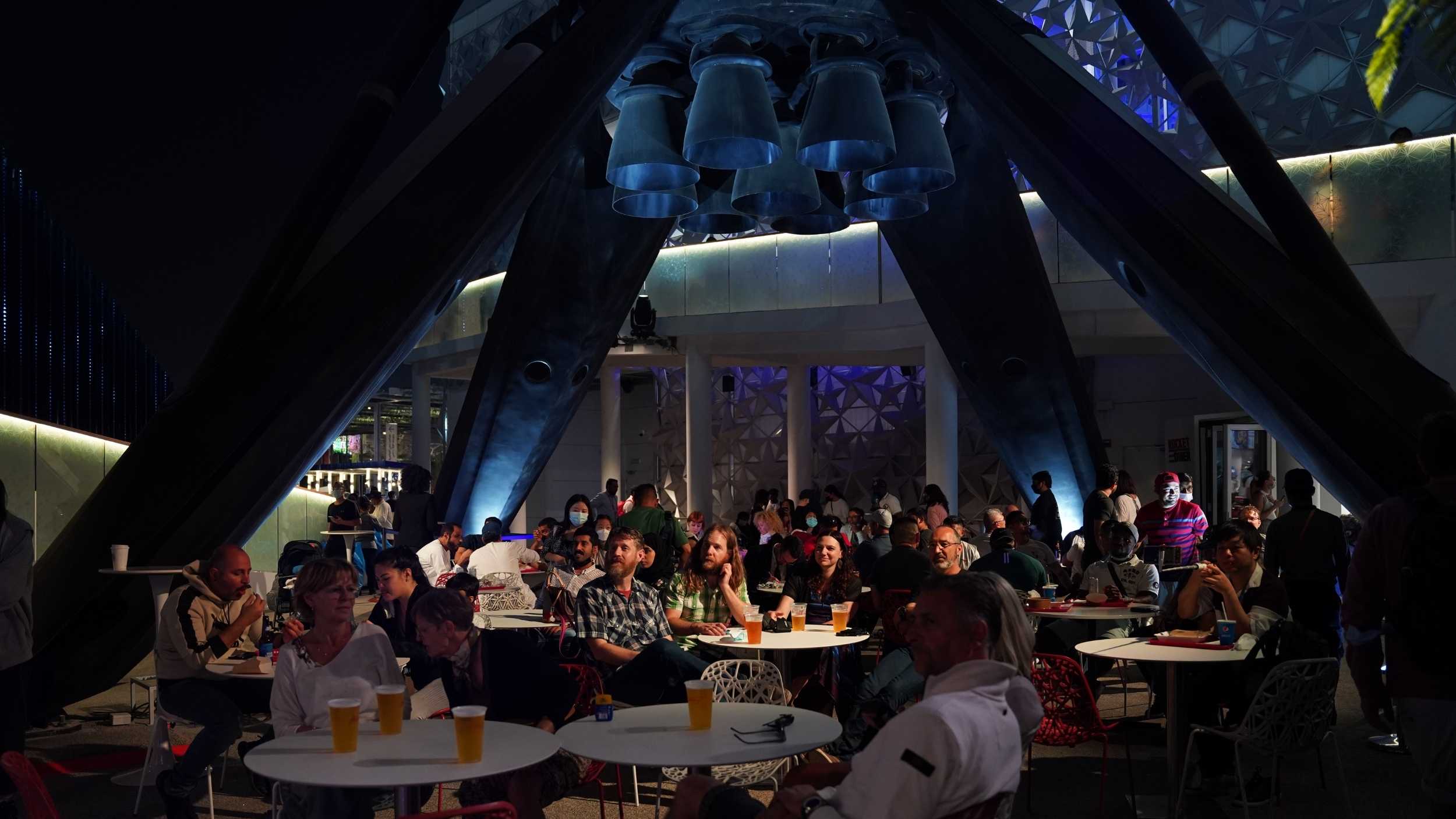 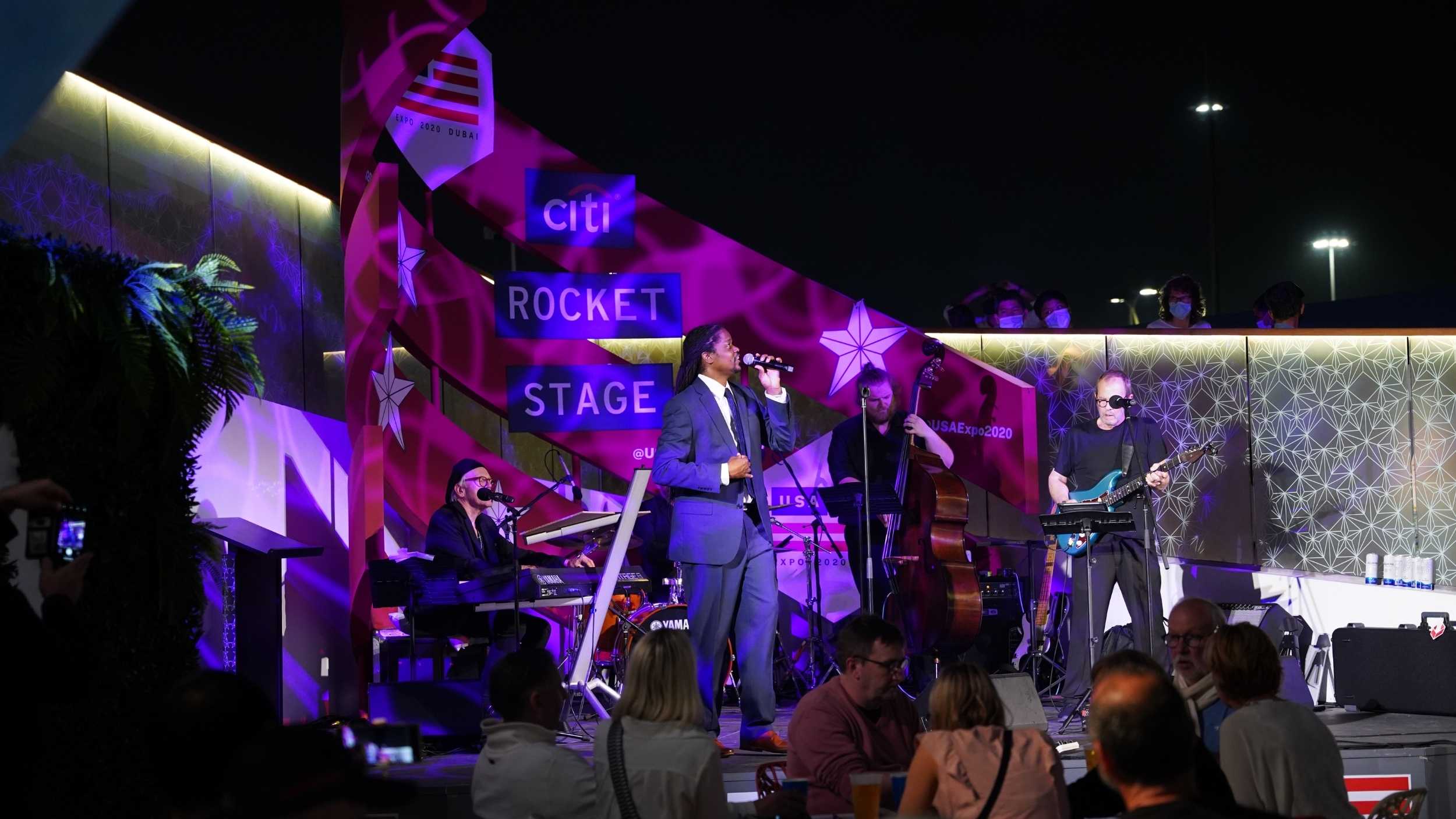 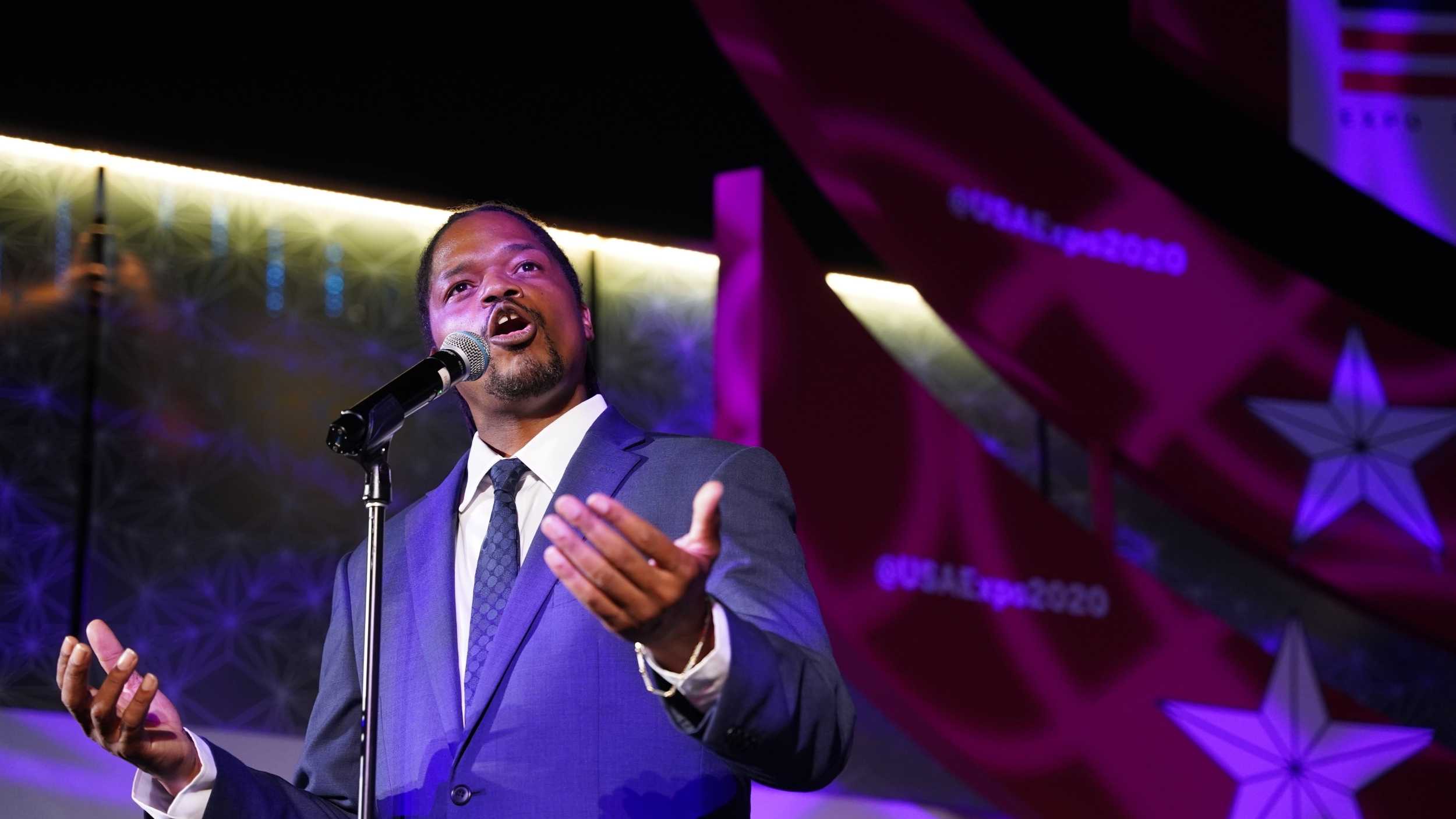 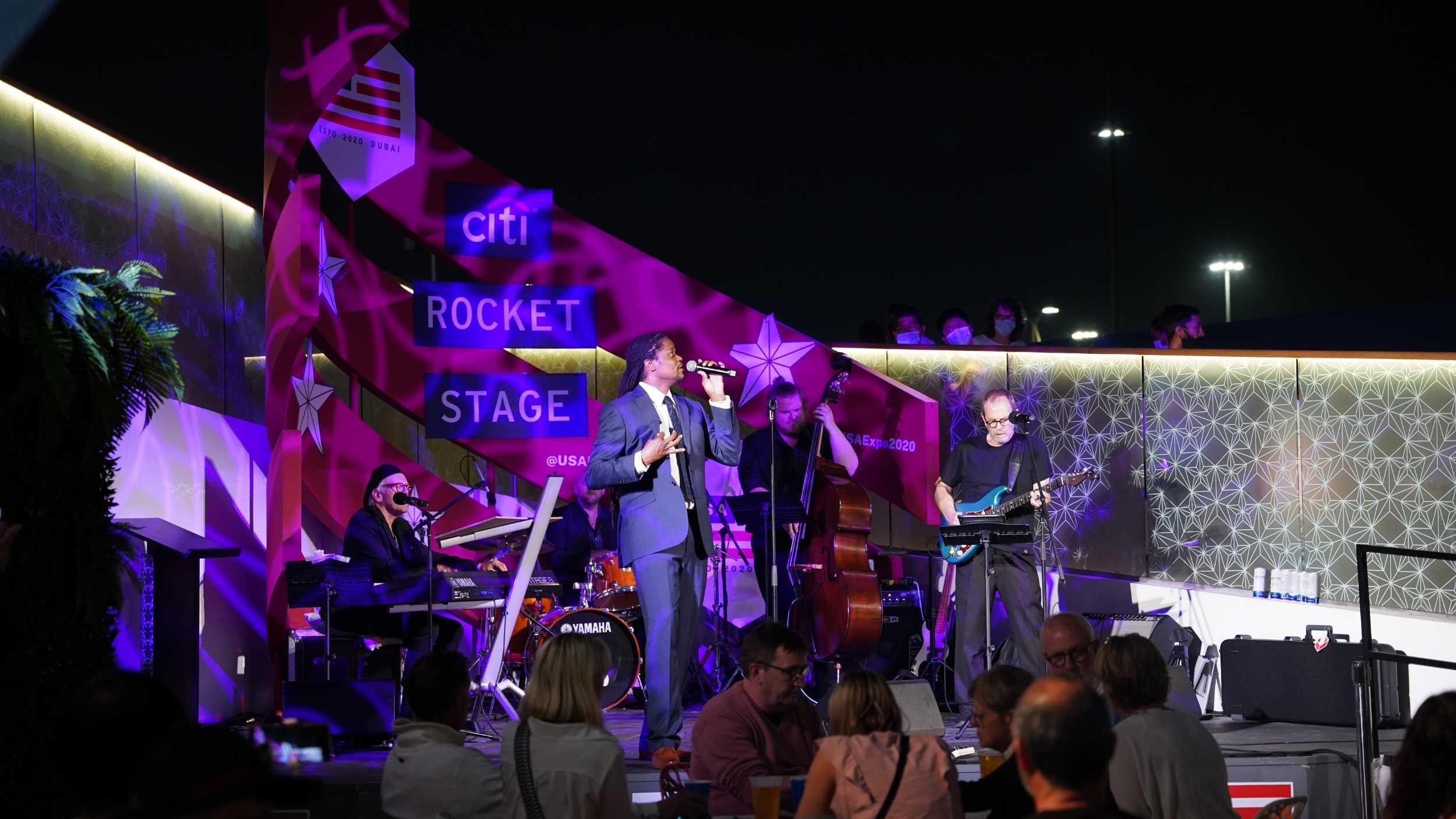 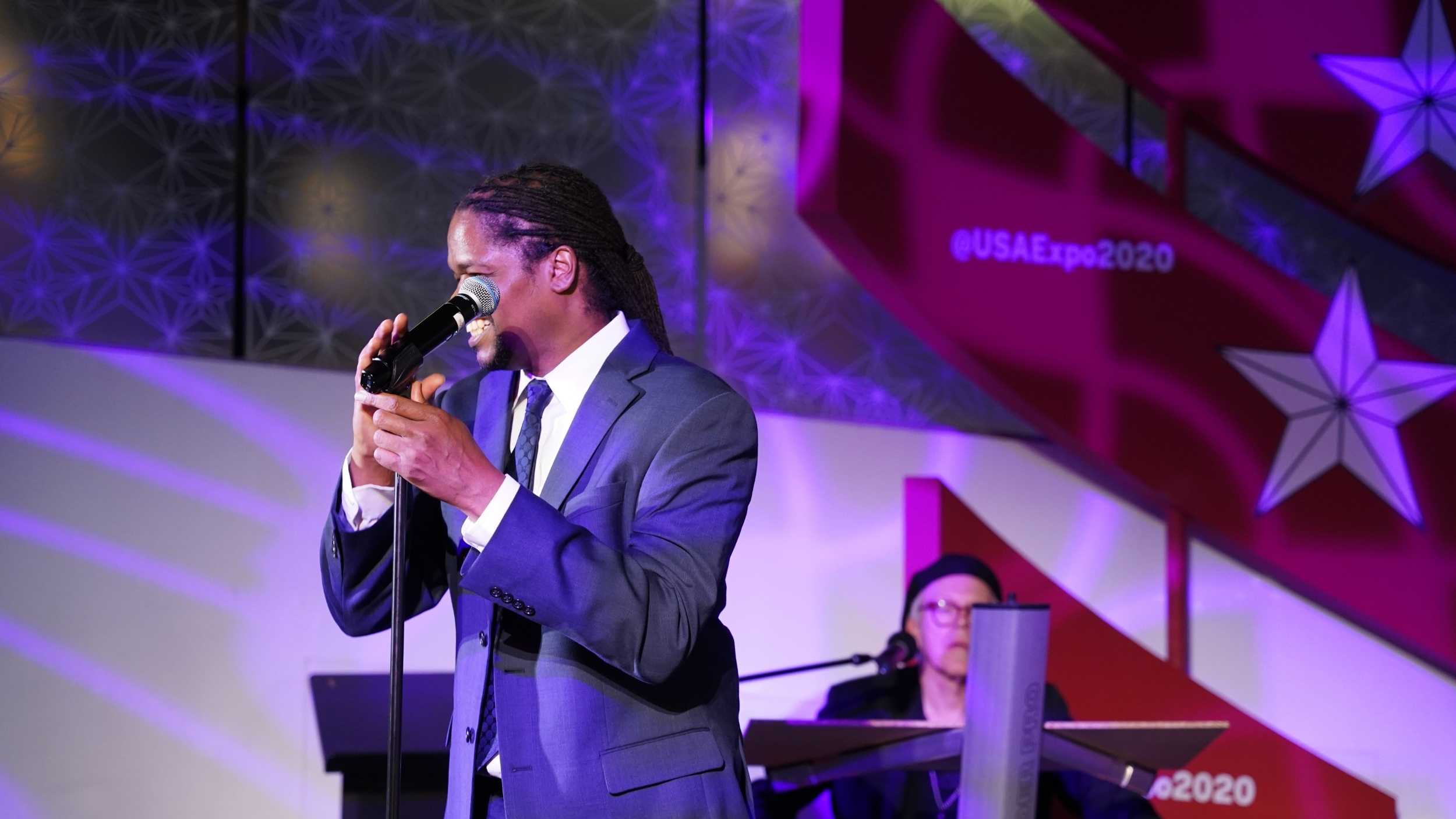 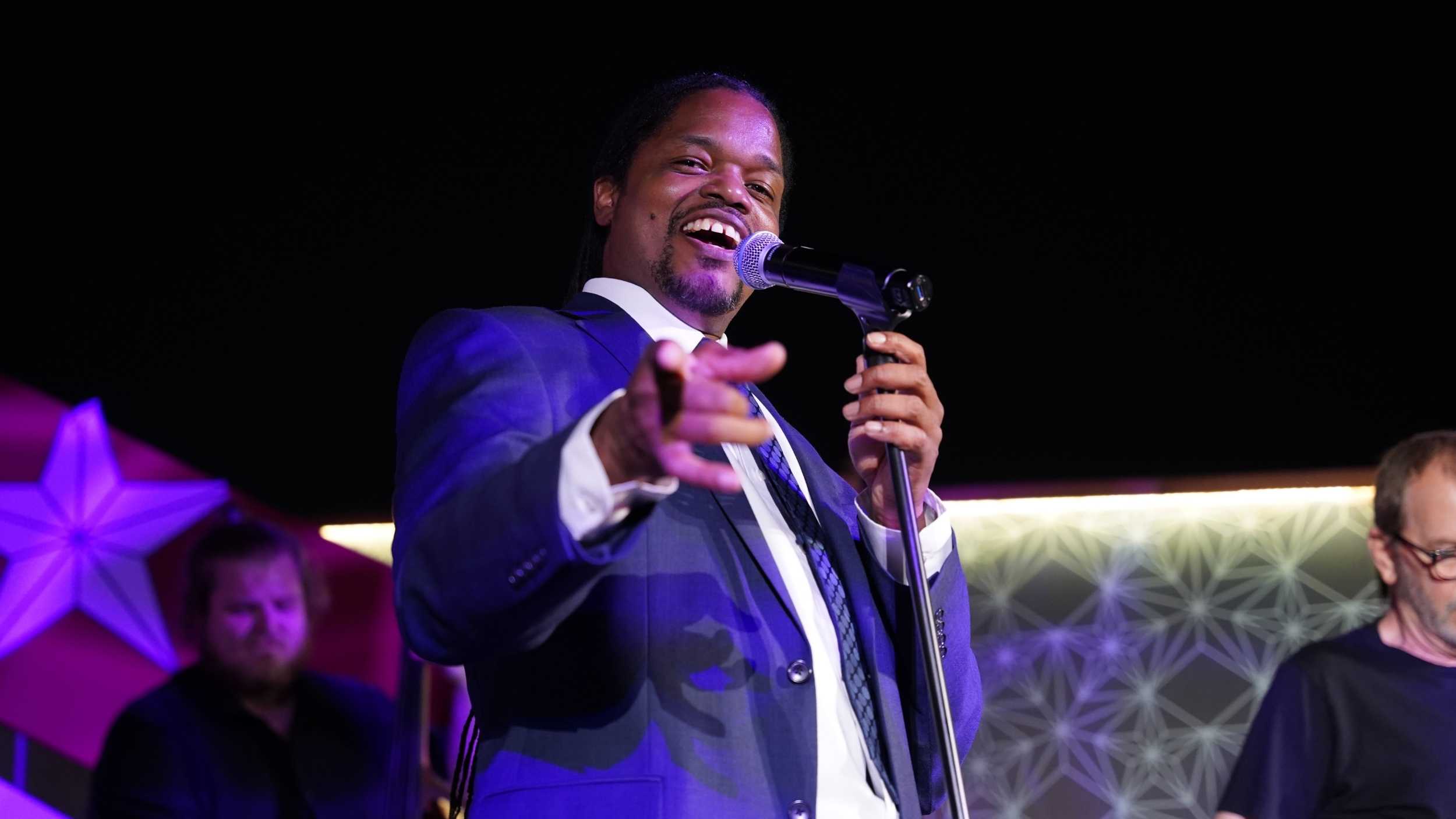 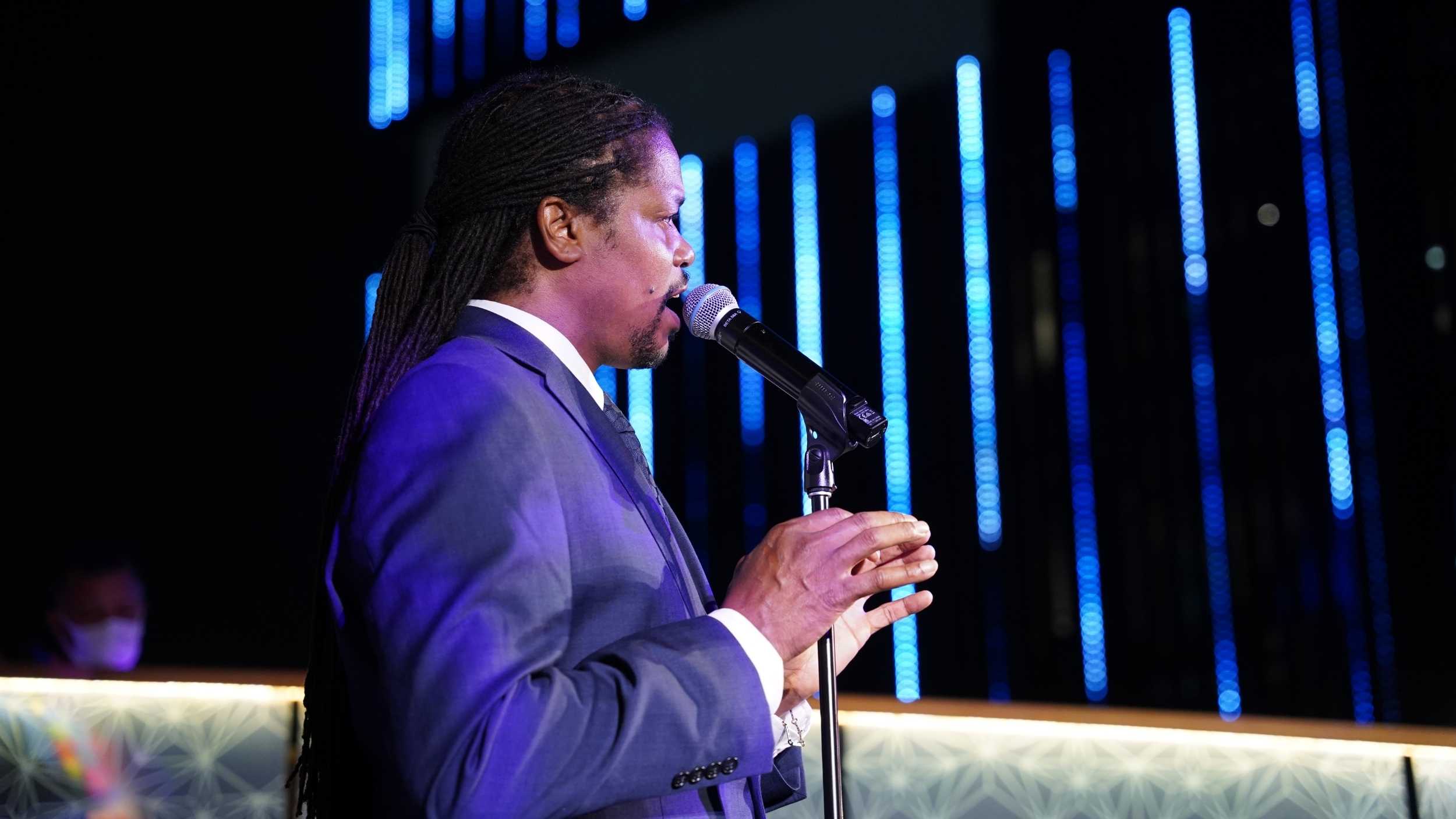