When John Register qualified for the Olympic trials for hurdles in 1988 and 1992, he was flying high and seemed destined to become an Olympic athlete. He had been an All-American track star while attending the University of Arkansas on an athletic scholarship, and, after enlisting in the U.S. Army and participating in Operation Desert Storm, he won nine gold medals in the Armed Services Competition and two World Military Championships.

But with a single misstep in 1994, everything he had been working so hard to achieve suddenly fell hopelessly out of reach. He hyperextended his left knee on a hurdle landing and suffered a serious injury that led to the amputation of his leg.

The pain and shock of the injury blurred his consciousness at first, but as he recovered from the surgery, he soon began to worry about how his role in society would change now that he had a disability, he said in a September 2018 interview with American View. He was in Japan to speak at a conference organized by Hands On Tokyo to promote awareness of social inclusion for people with disabilities.

When his career as an athlete drew to a close, Register shifted to helping other people find their “new normal.” He joined the U.S. Olympic Committee in 2003 and founded the Paralympic Military Program, which uses Paralympic sport opportunities to support wounded, ill, and injured American service members and veterans. His role in the committee involved creating systems and pipelines to identify potential Paralympic athletes in the United States. He continues to help Paralympic athletes around the world to tell their stories.

Highlights from John Register at the USA Pavilion 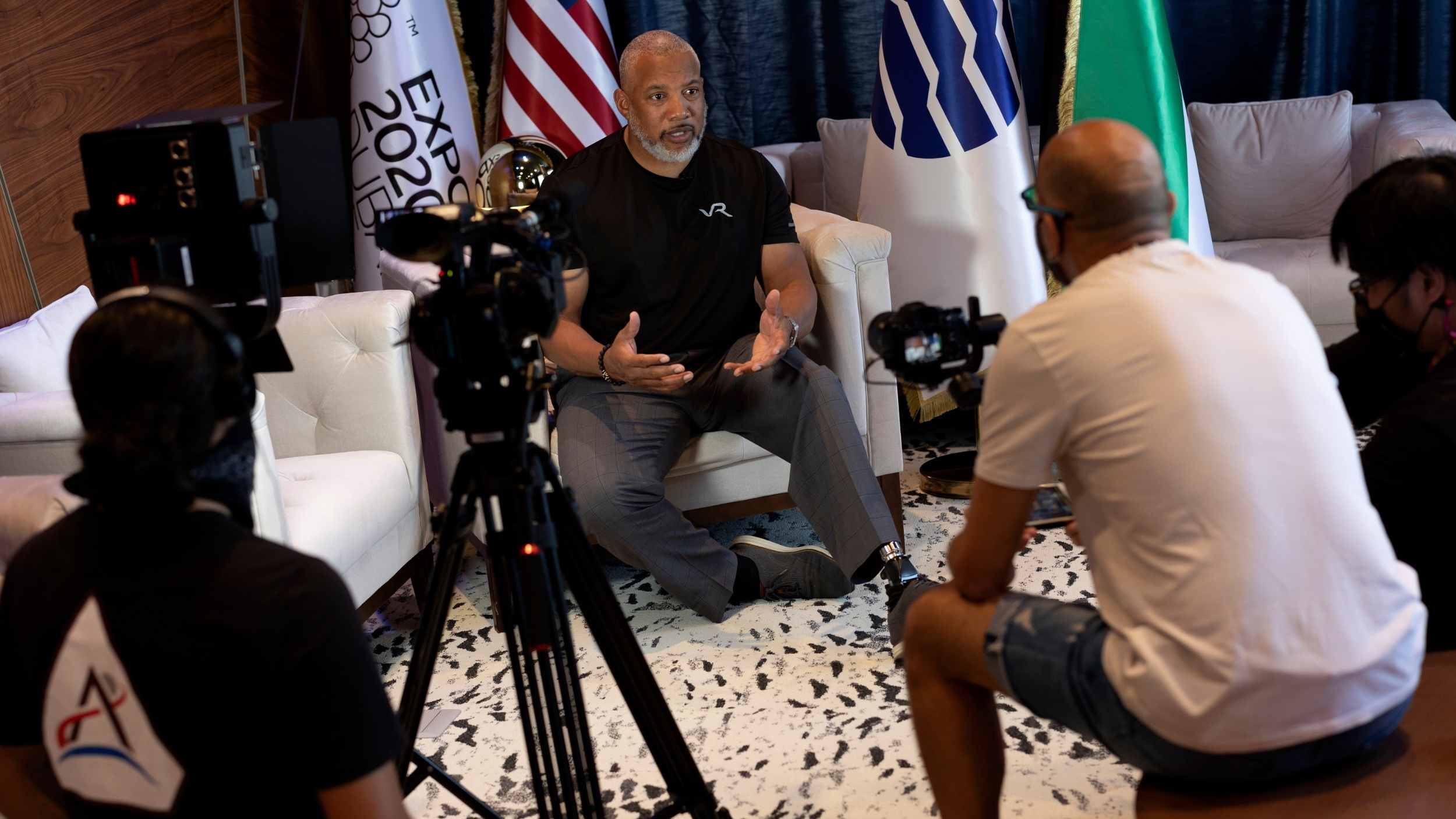 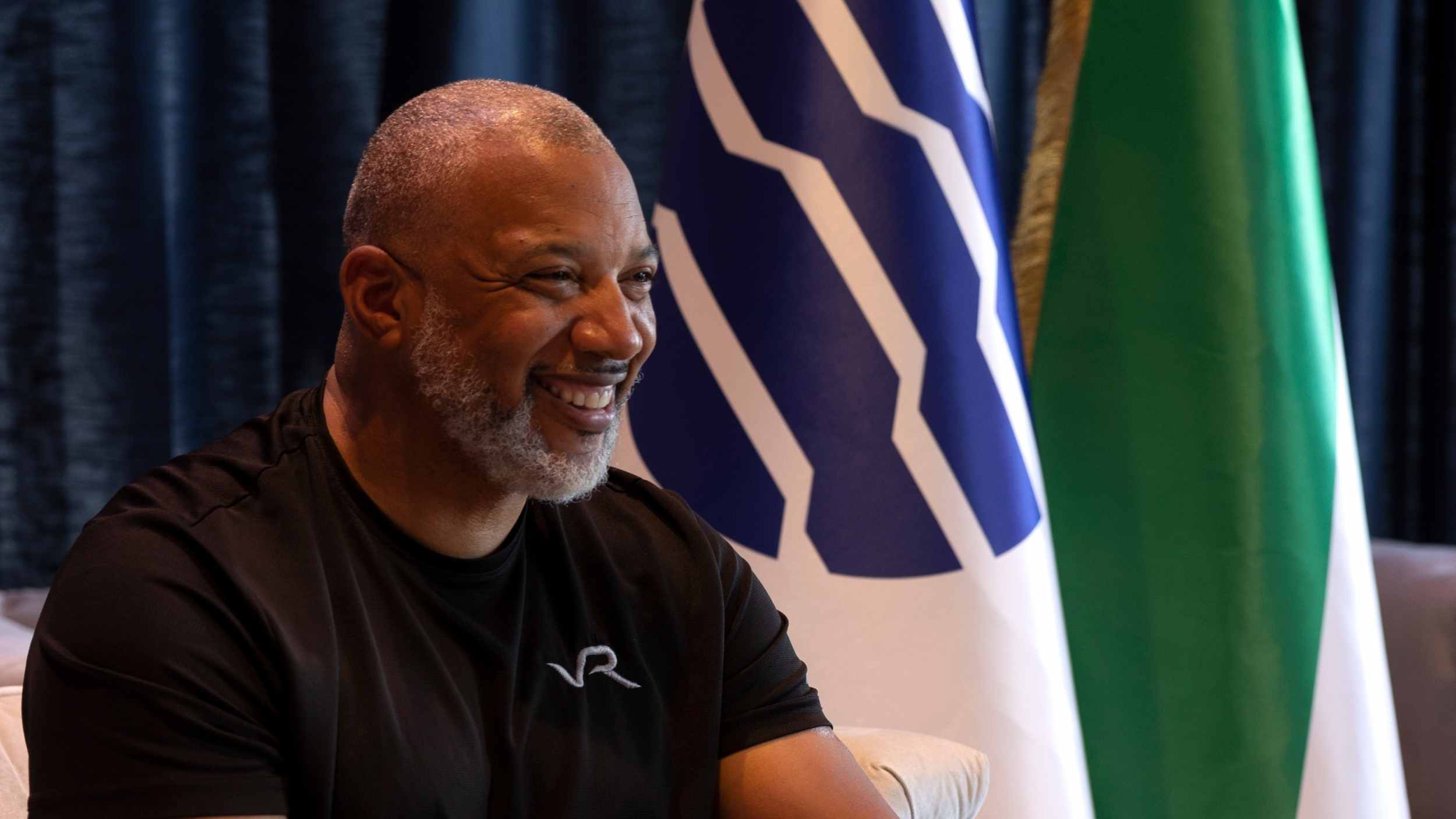 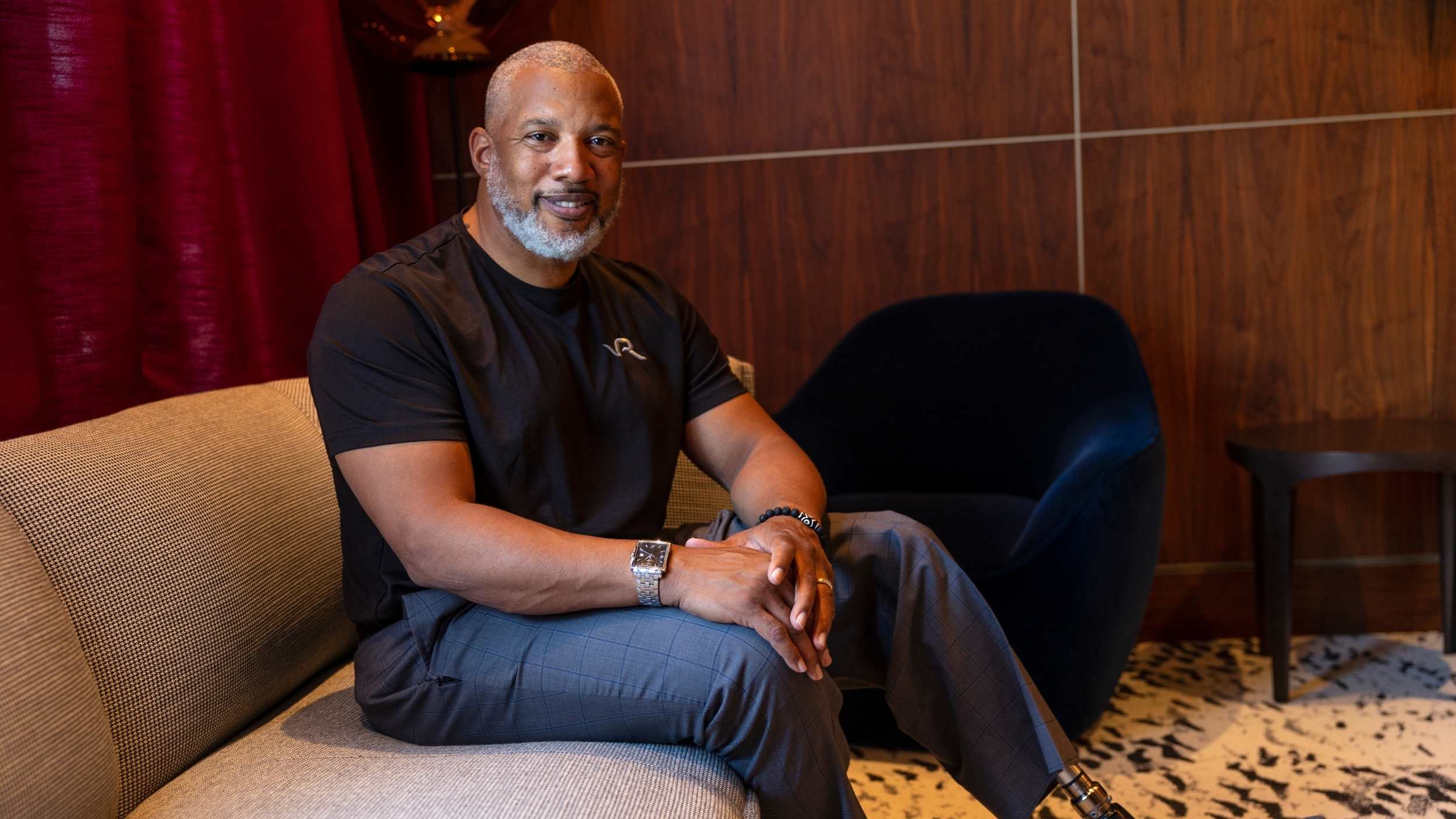 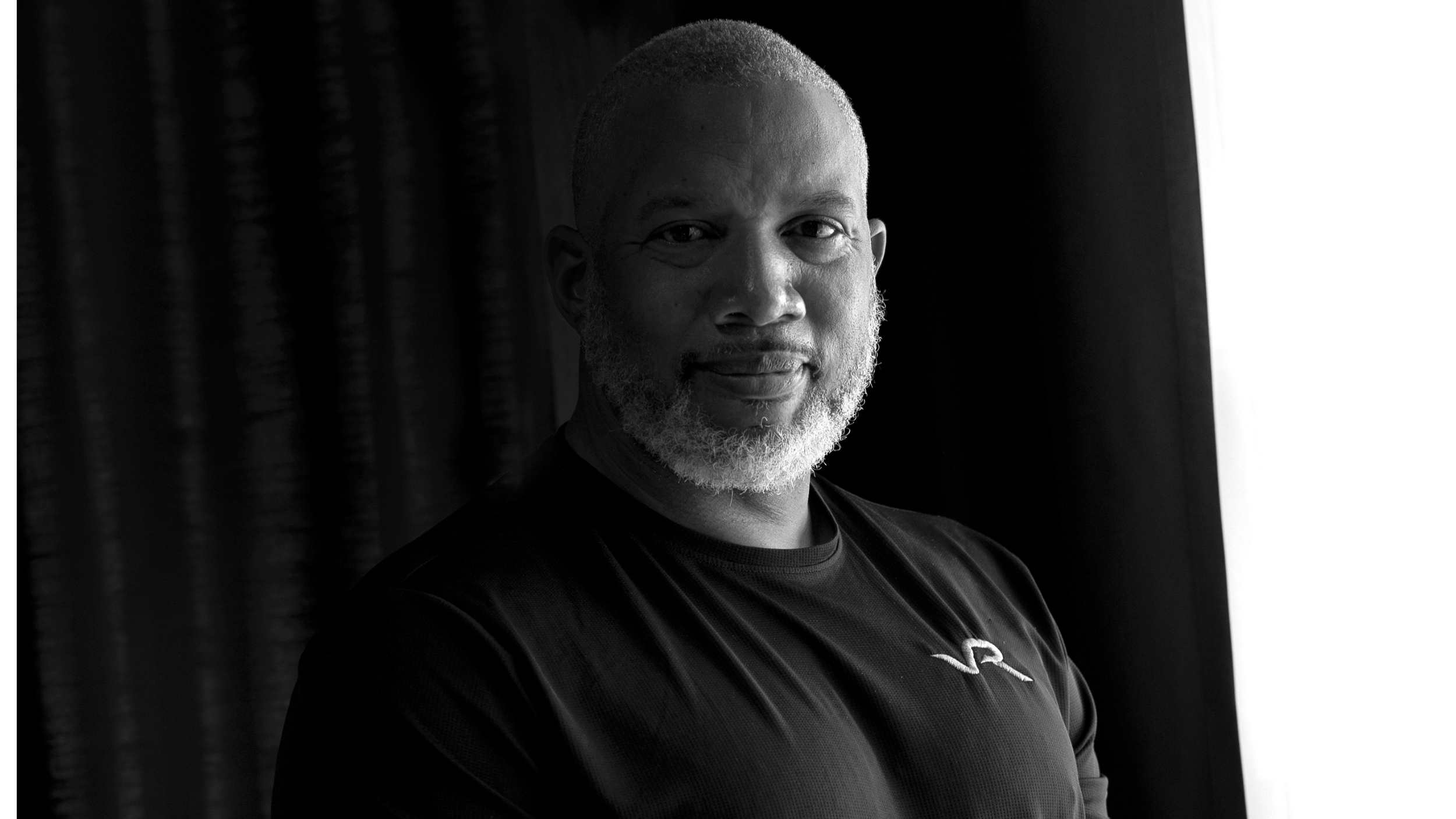