iLuminate has been a household name since they were called “The BEST NEW ACT in America!” during their run on America’s Got Talent in 2011. iLuminate is a company based on the fusion of technology and dance. This distinct intermix will reawaken your senses and imagination! They are a diverse team of experts and together we create a visual experience unlike anything you’ve ever seen. Audiences will see dancers in electrified glow-in-the-dark suits performing dynamic routines and illusions on a darkened stage. It’s a show that’s completely unique and incomparable to any other dance performance.

iLuminate technology has appeared in shows around the world — from Cairo to Malaysia and the United States to Hong Kong. They have been on TV shows like Dancing with the Stars, the X-Factor, Good Morning America, The Wendy Williams Show and The Ellen DeGeneres Show. As well as The American Music Awards, MTV’s Video Music Awards, BET Awards, The Nickelodeon Awards, Billboard, and Latin Billboard Awards. 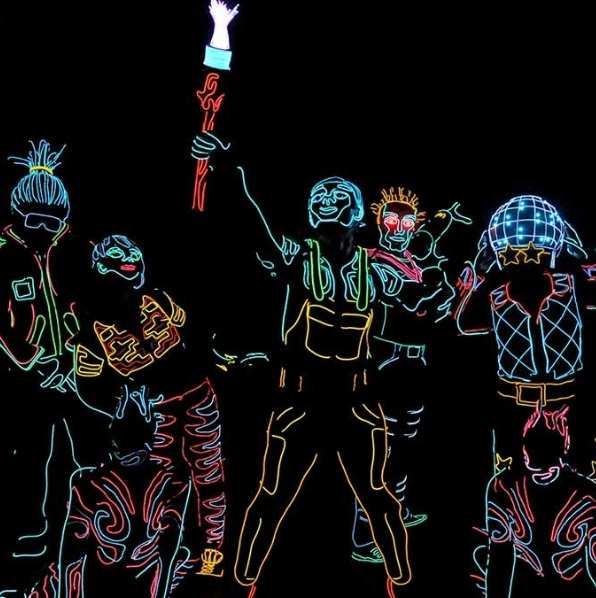