Father Columba Stewart is an American Benedictine monk, scholar, and the executive director of the Hill Museum & Manuscript Library (HMML) in Collegeville, Minnesota. His principal scholarly contributions have been in the field of monastic studies—both Benedictine and Eastern Christian. Father Columba has dedicated his life’s work to preserving ancient manuscript collections from the early medieval to early modern periods. He has led manuscript preservation projects that have increased from one project in Lebanon to projects located in more than a dozen countries. His teams have photographed tens of thousands of manuscripts in many of the world’s most dangerous and difficult-to-reach places and given priority to preserving the manuscript collections of persecuted or endangered minorities.

Fr. Columba holds an AB in History and Literature from Harvard College, Cambridge, MA, and a MA in Religious Studies from Yale University, New Haven, CT. After further studies at Saint John’s University School of Theology, Collegeville, MN, he earned his DPhil from the University of Oxford, England, writing his thesis on Greek and Syriac asceticism. He professed vows as a Benedictine monk of Saint John’s Abbey, Collegeville, in 1982 and was ordained to the priesthood in 1990. In 1989, he joined the faculty of the graduate School of Theology and undergraduate Department of Theology at Saint John’s University.

Since 2003, Fr. Columba has secured more than $11 million in funding from leading private foundations and government agencies, including the Arcadia Fund, The Andrew W. Mellon Foundation, Henry Luce Foundation, Institute of Museum and Library Services, and the National Endowment for the Humanities (NEH). These funders have fueled HMML’s increased field operations and supported the creation and expansion of HMML’s online platform, the largest and most comprehensive digital collection of manuscripts ever created. The online collections are available to registered users to browse through tens of thousands of manuscripts at no cost. Under his leadership HMML also completed a record-setting capital campaign in 2017 that raised more than $20 million to support HMML’s digital manuscript preservation goals and renovate HMML’s facilities in Collegeville.

Highlights from Father Columba Stewart at the USA Pavilion 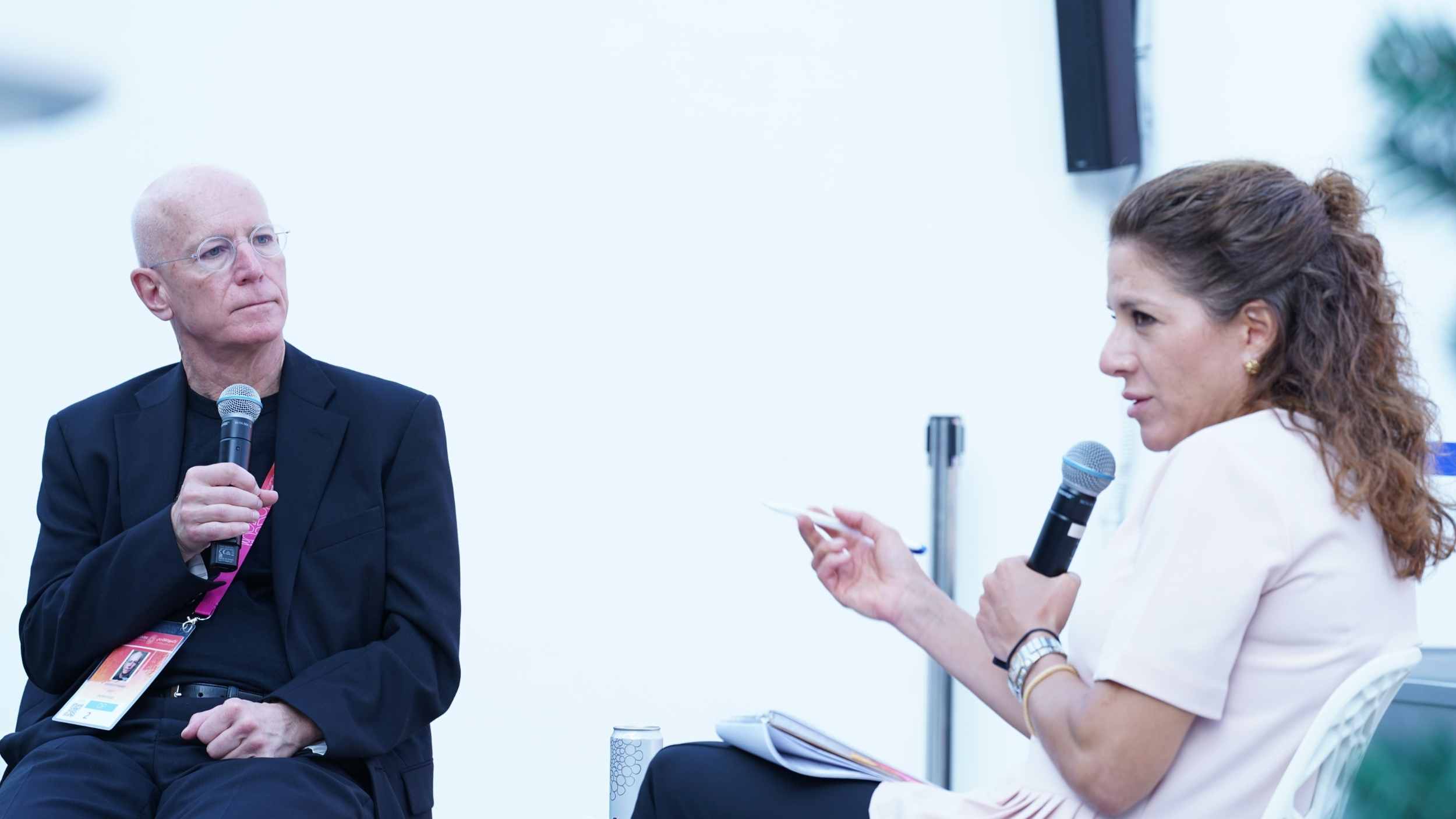 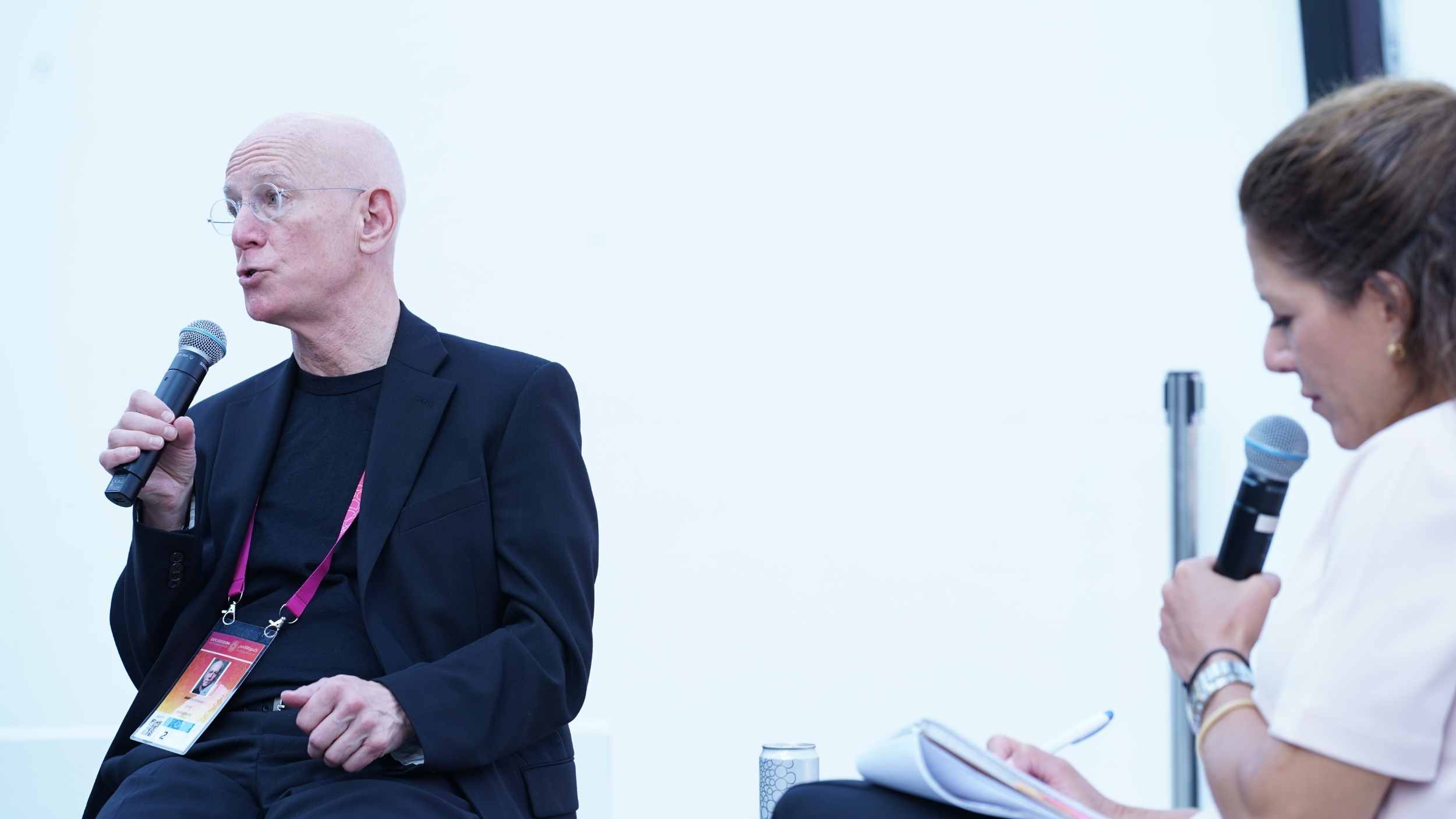 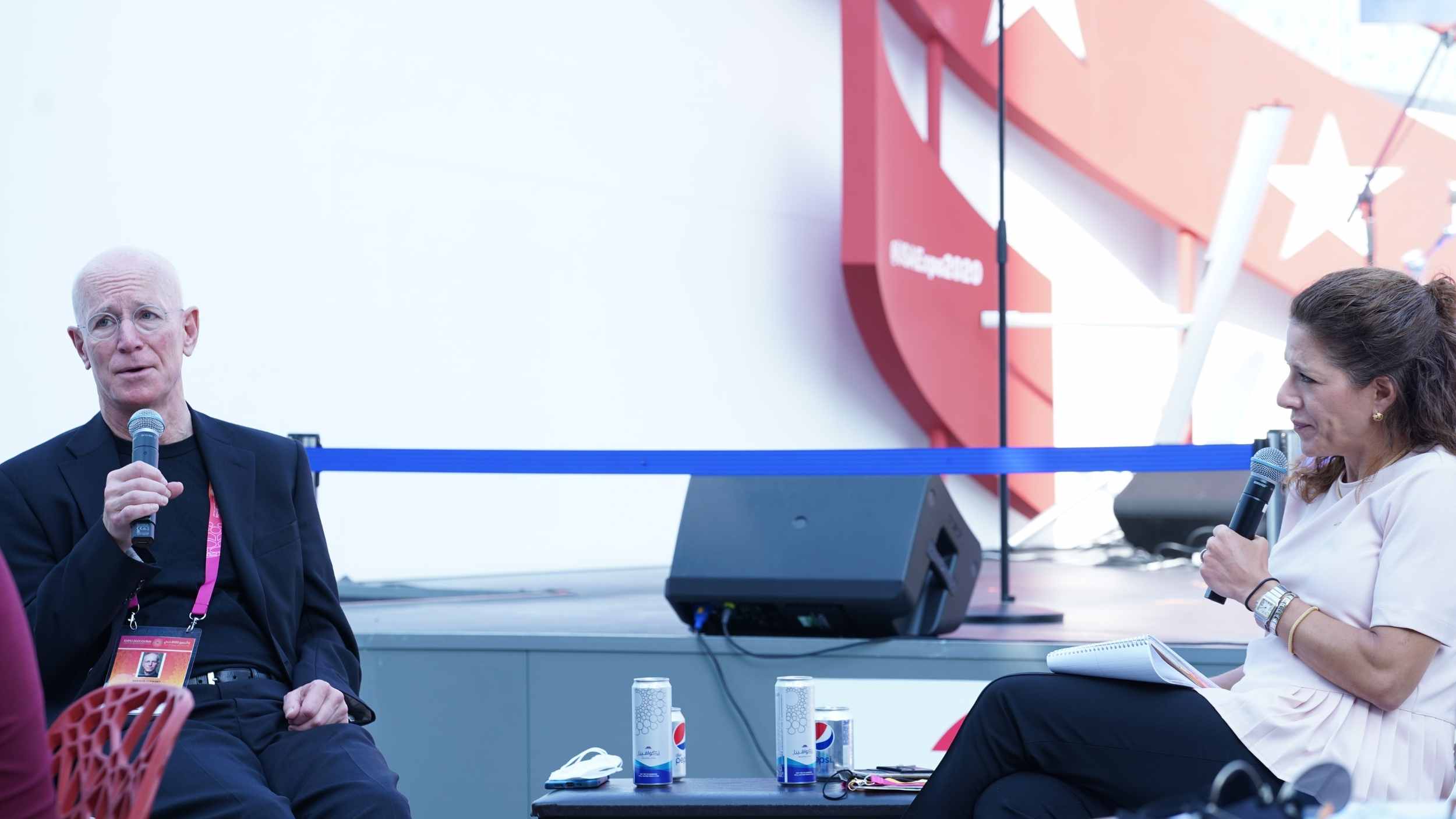 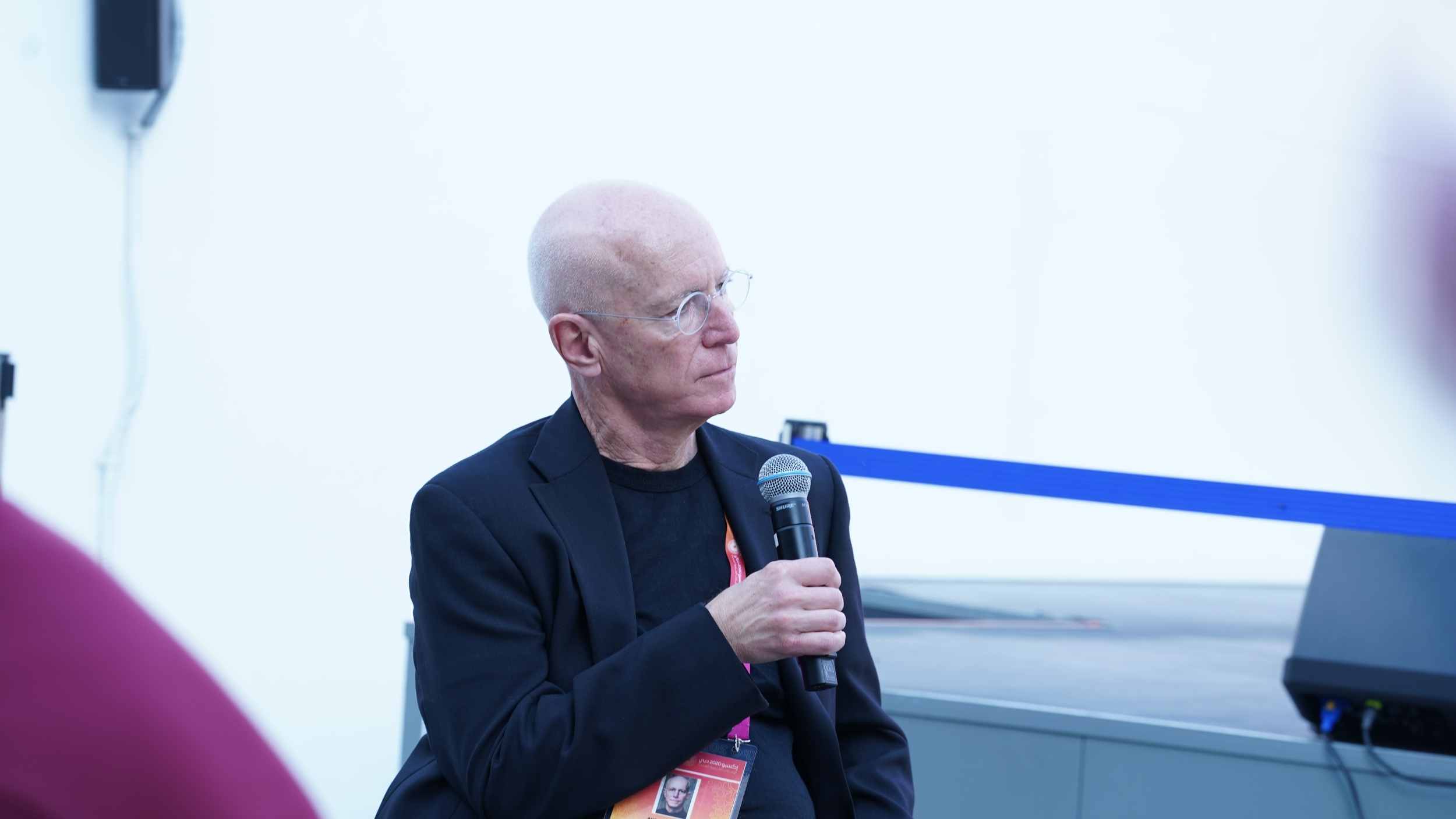 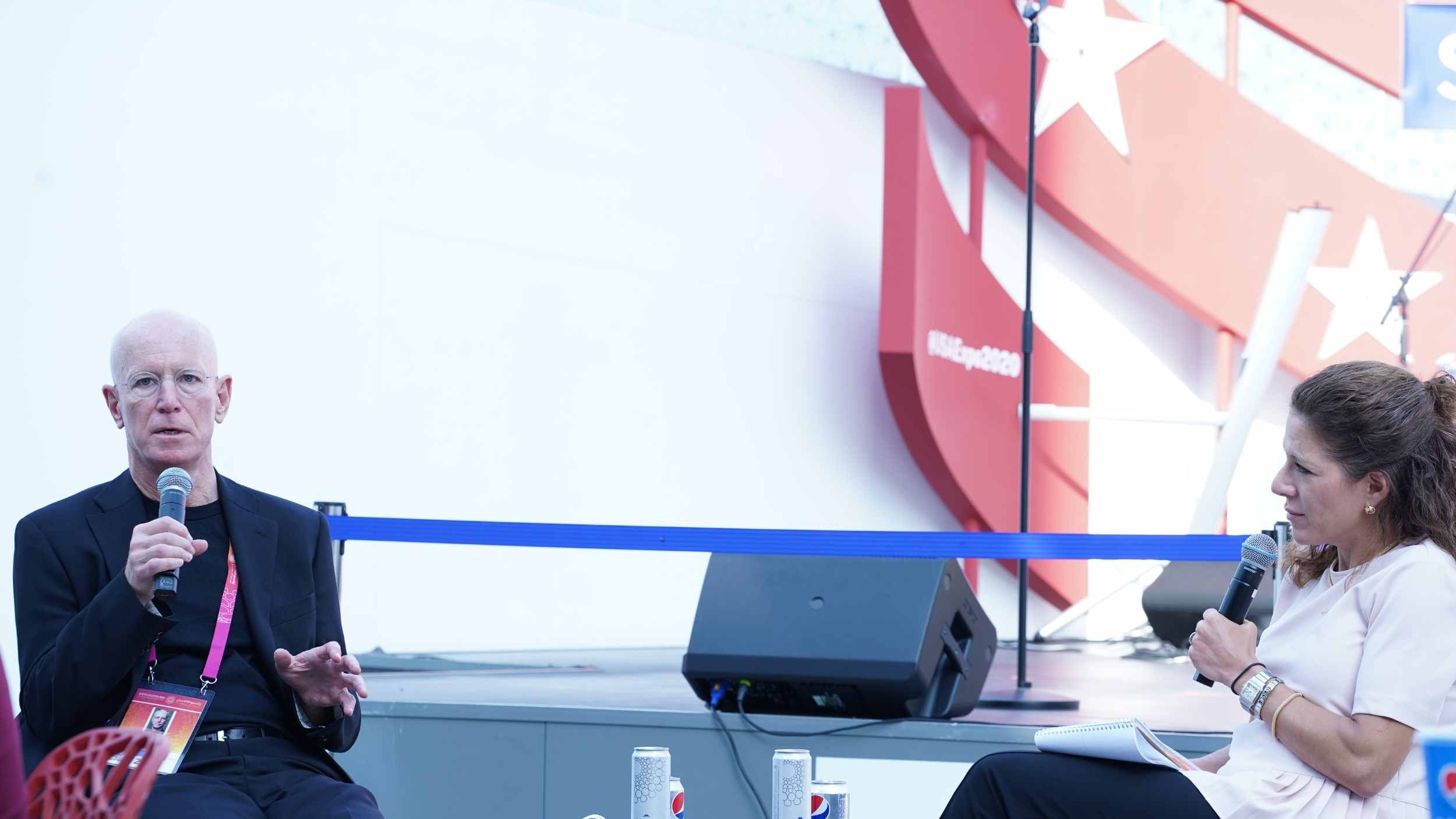