At the forefront of the fiddling community in the Greater Portland area, one finds the Don Roy Ensemble. Don is a champion fiddler with depth in many styles of fiddling. Don has received Fellowship awards from the state of Maine in 1994 and 2001 for excellence in traditional music. Don’s CD Thanks for the Lift earned a nomination for the National Heritage Award. Cindy, also a member of the former Maine French Fiddlers, is well known for her step dancing piano accompaniment which is among the best in New England. Augmented by her rhythmic feet, she adds life and enthusiasm to the music. Jay Young plays upright bass with the Don Roy Ensemble. Jay began his musical evolution playing folk music on a 12 string guitar in the 1960’s. He slid into playing electric guitar in a blues band influenced by the Chicago blues style and then in a series of rock ‘n roll bands. 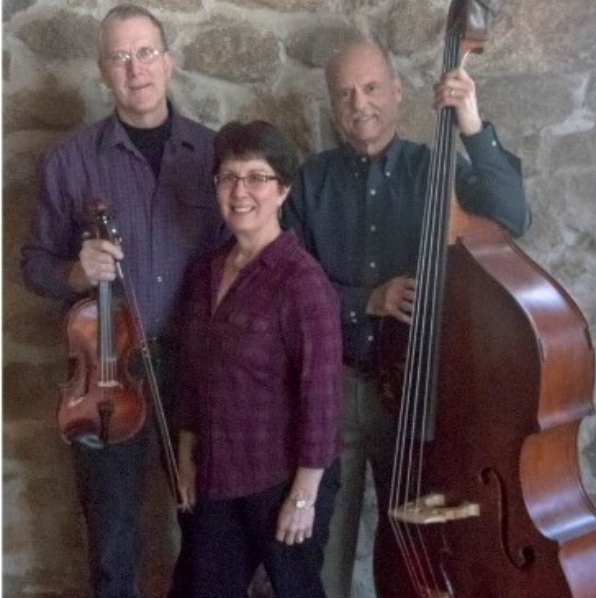