Disney is bringing some magic to Dubai Expo 2020, with an exclusive showcase of Disney Princess – The Concert, live from the Rocket Garden at the US Pavilion. An all-star quartet of Broadway and animated film icons, their magical Music Director and enchanting Prince celebrate all the Disney Princesses with fan-favorite tunes.

Open to all Expo 2020 guests, enjoy 7 beloved Princess songs, including fan-favorite “Let it Go” (Frozen), “When Will my Life Begin” (Tangled), “A Whole New World” (Aladdin), “Almost There” (Princess and the Frog), Best of Belle Medley (Beauty and the Beast), “When you Wish Upon a Star” (Pinocchio), and Ultimate Princess Celebrate anthem, “Starting Now.“

Disney Princess – The Concert is part of The Walt Disney Company’s Ultimate Princess Celebration, a yearlong event spotlighting the courage and kindness these Disney heroines inspire in fans all around the world. From Cinderella’s generosity and Belle’s ingenuity to Mulan’s selflessness and Moana’s adventurous spirit, Disney is honoring these strong women through music, experiences, products, and a campaign to give back to children around the world.

Highlights from Disney Princess: The Concert 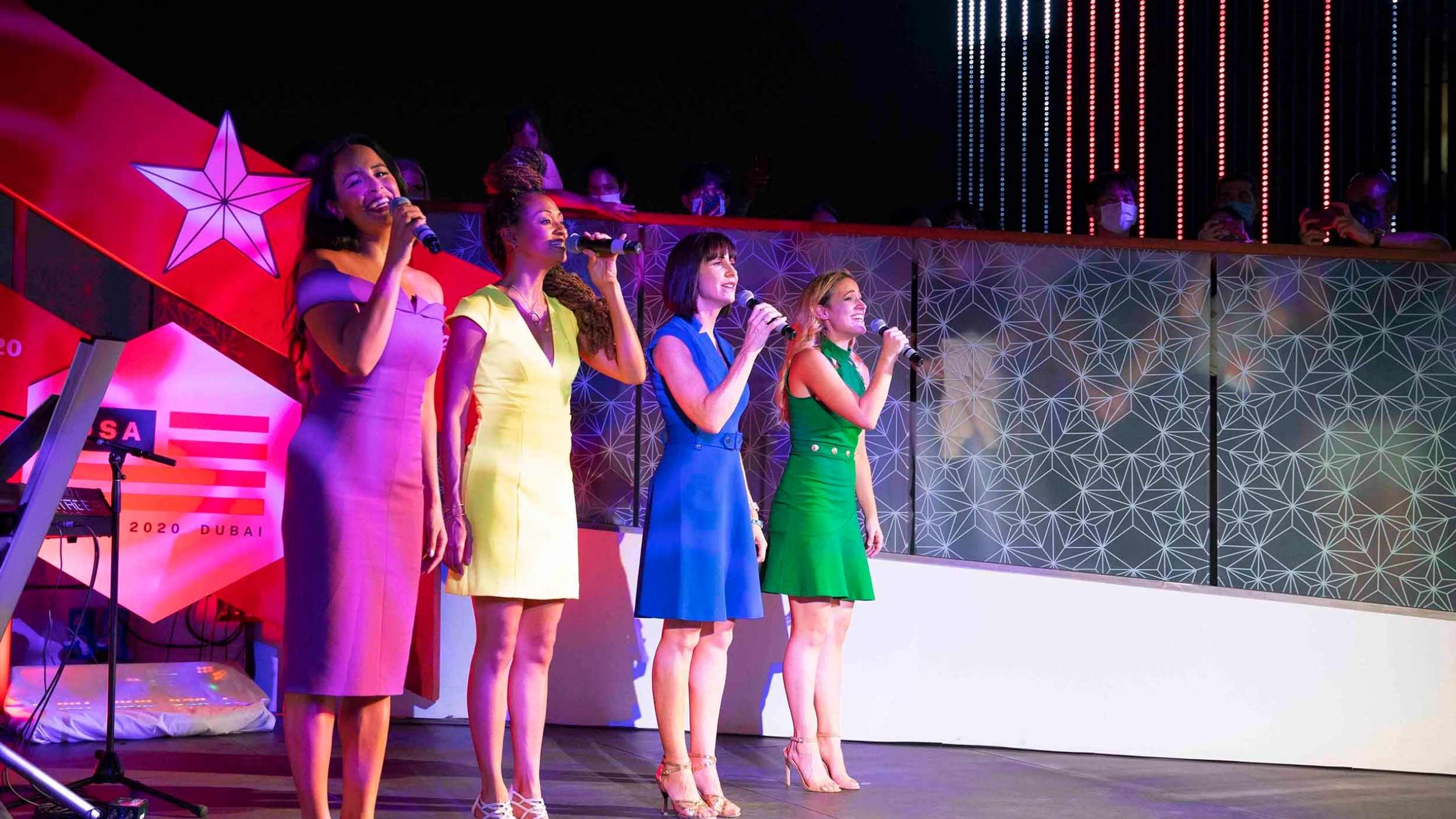 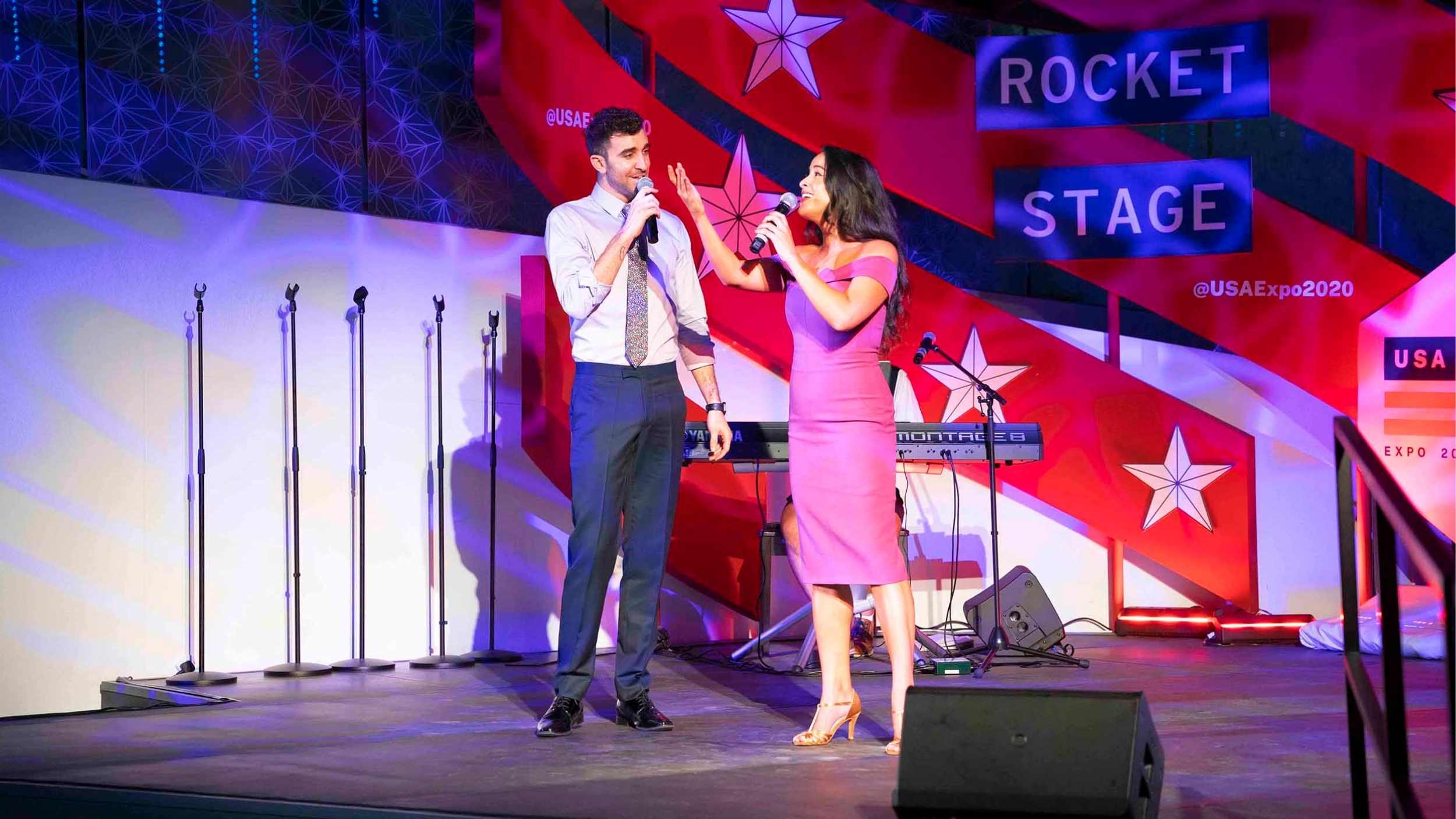 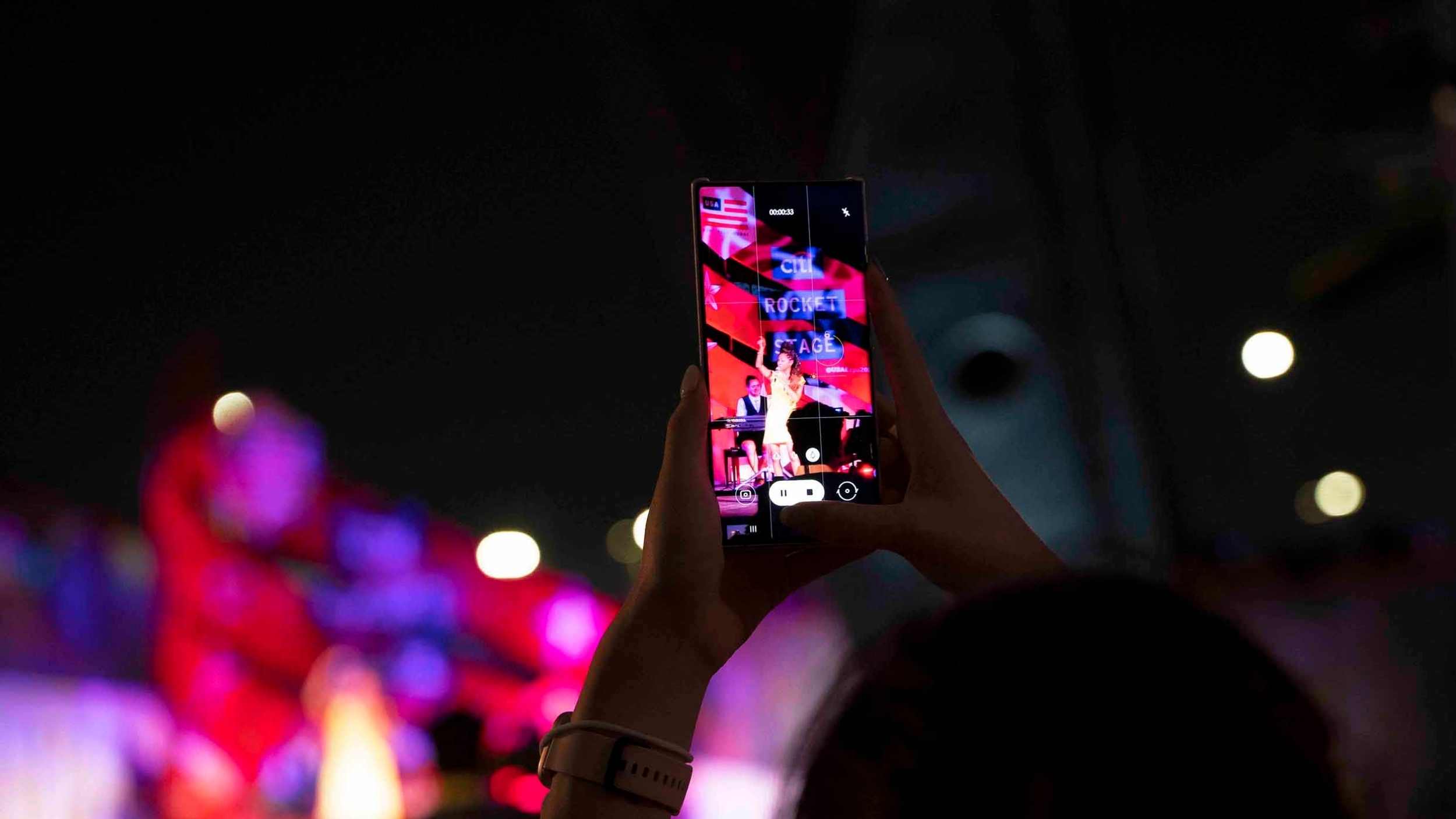 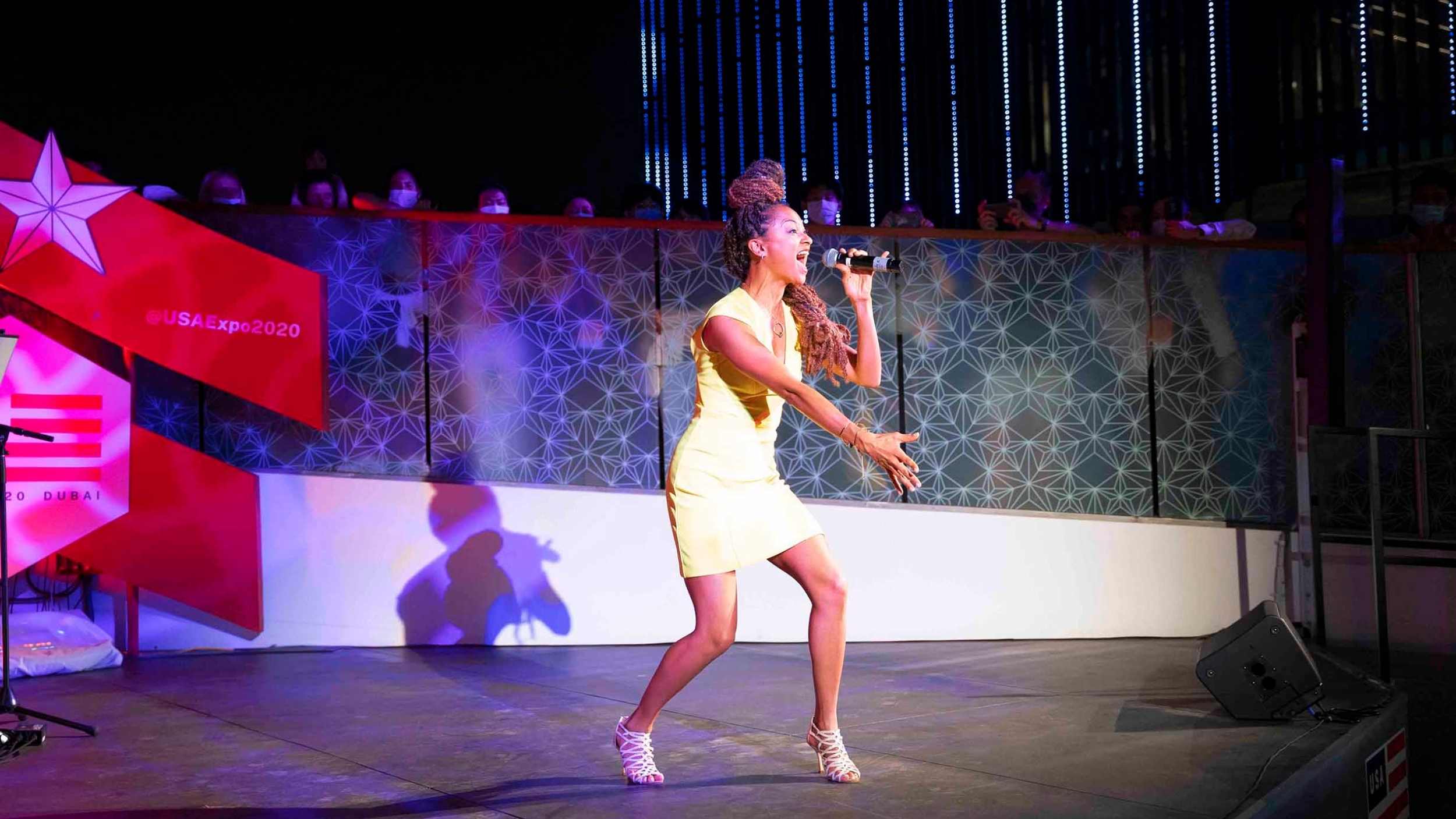 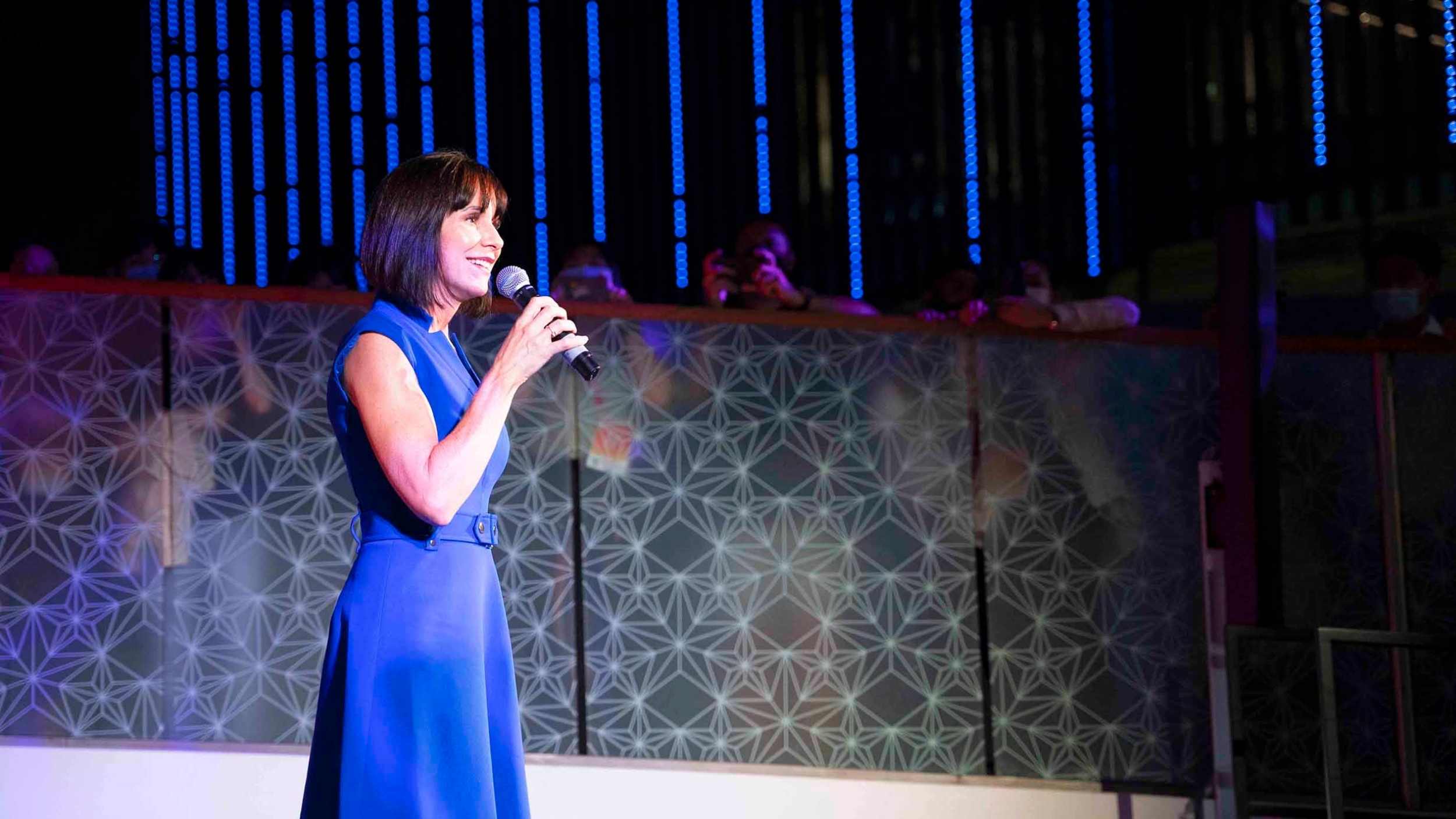 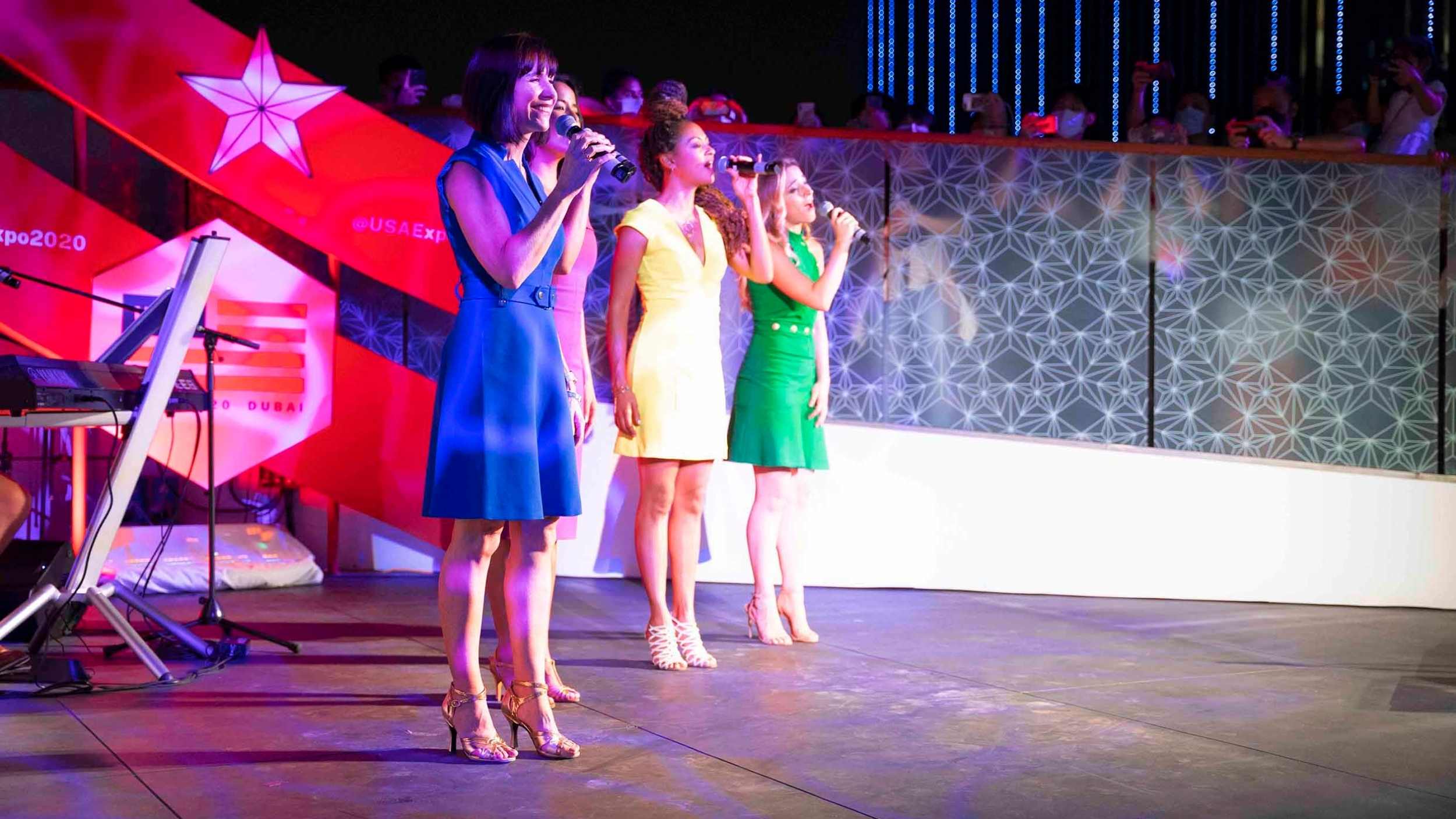 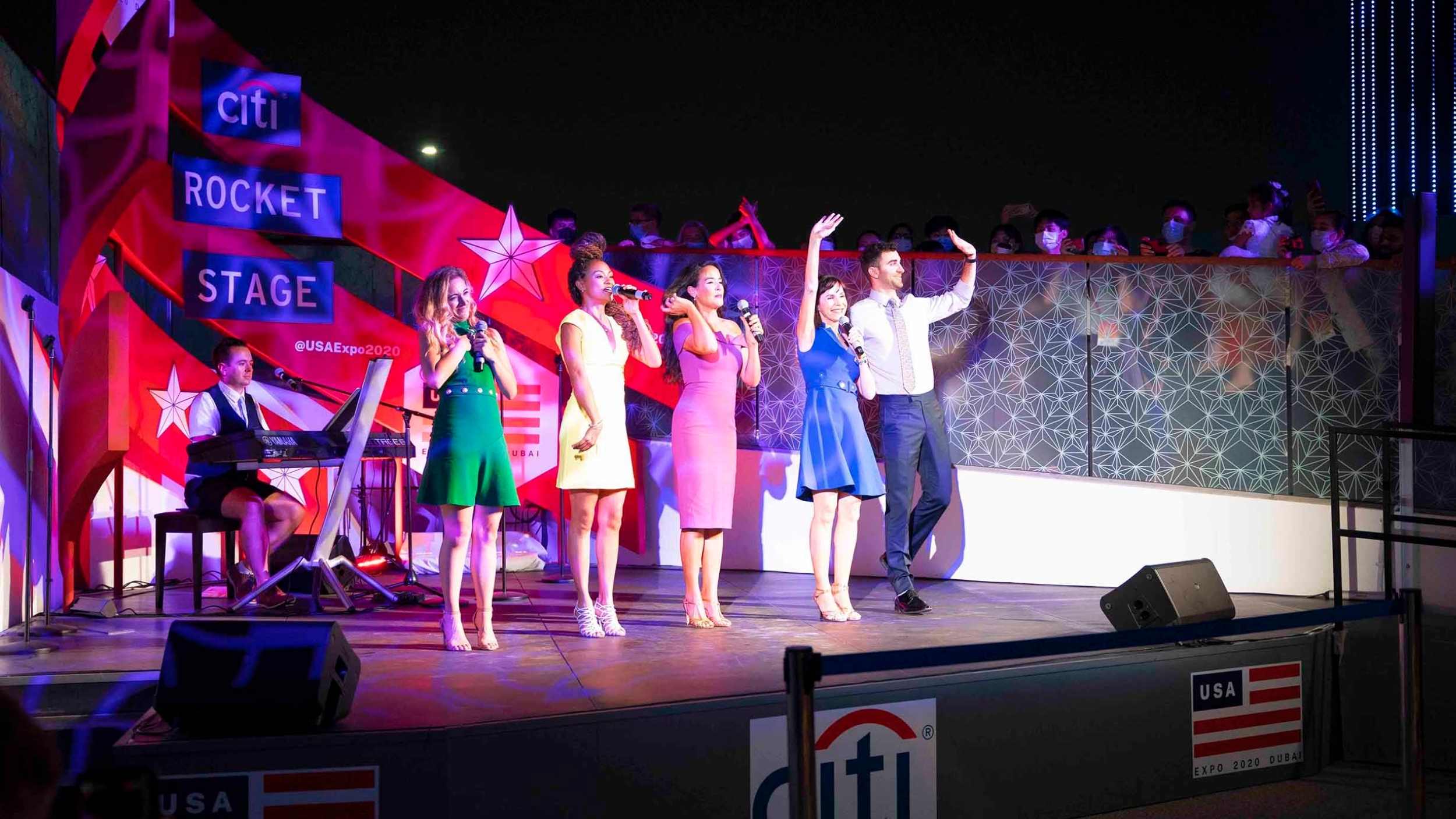 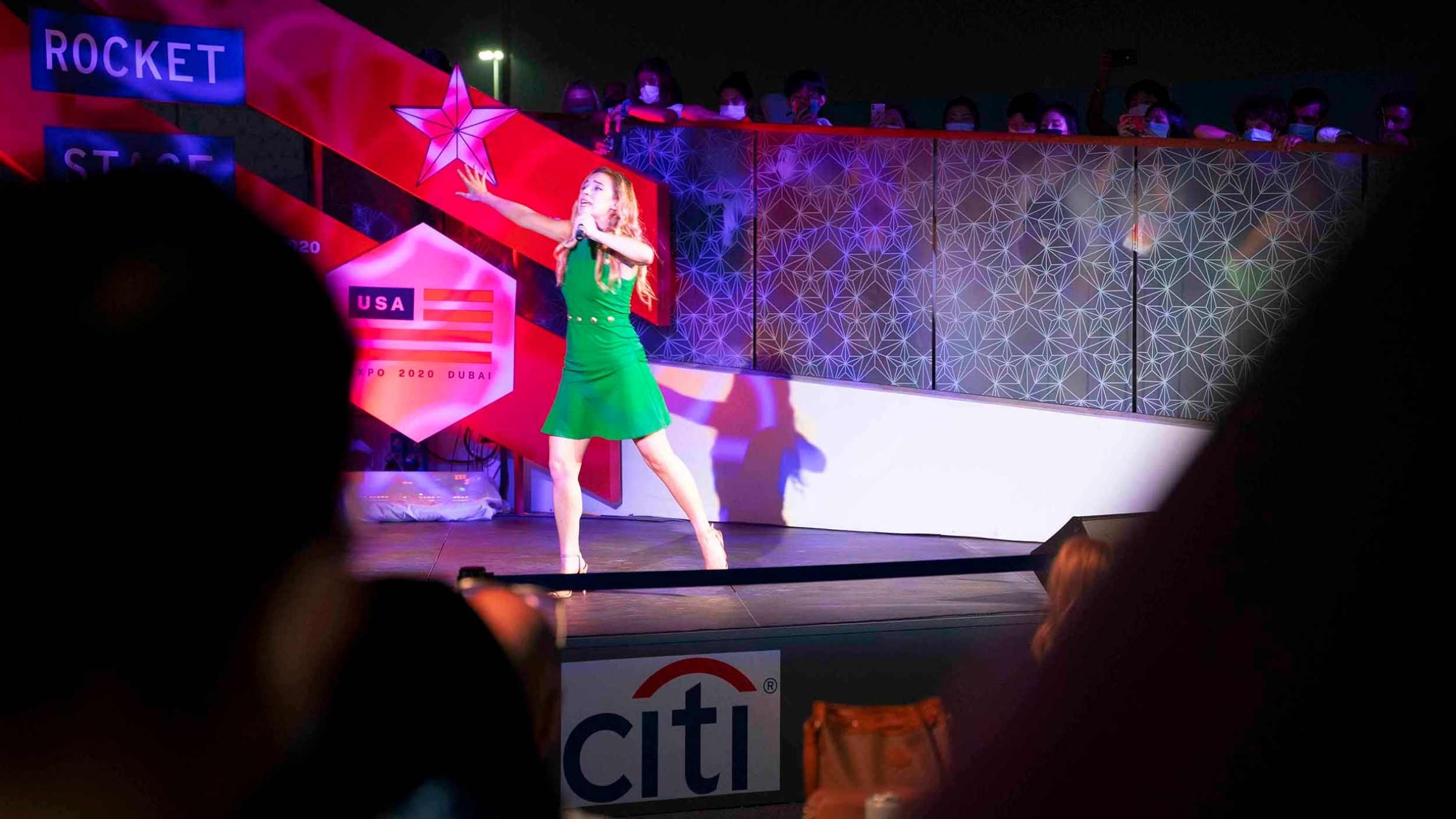 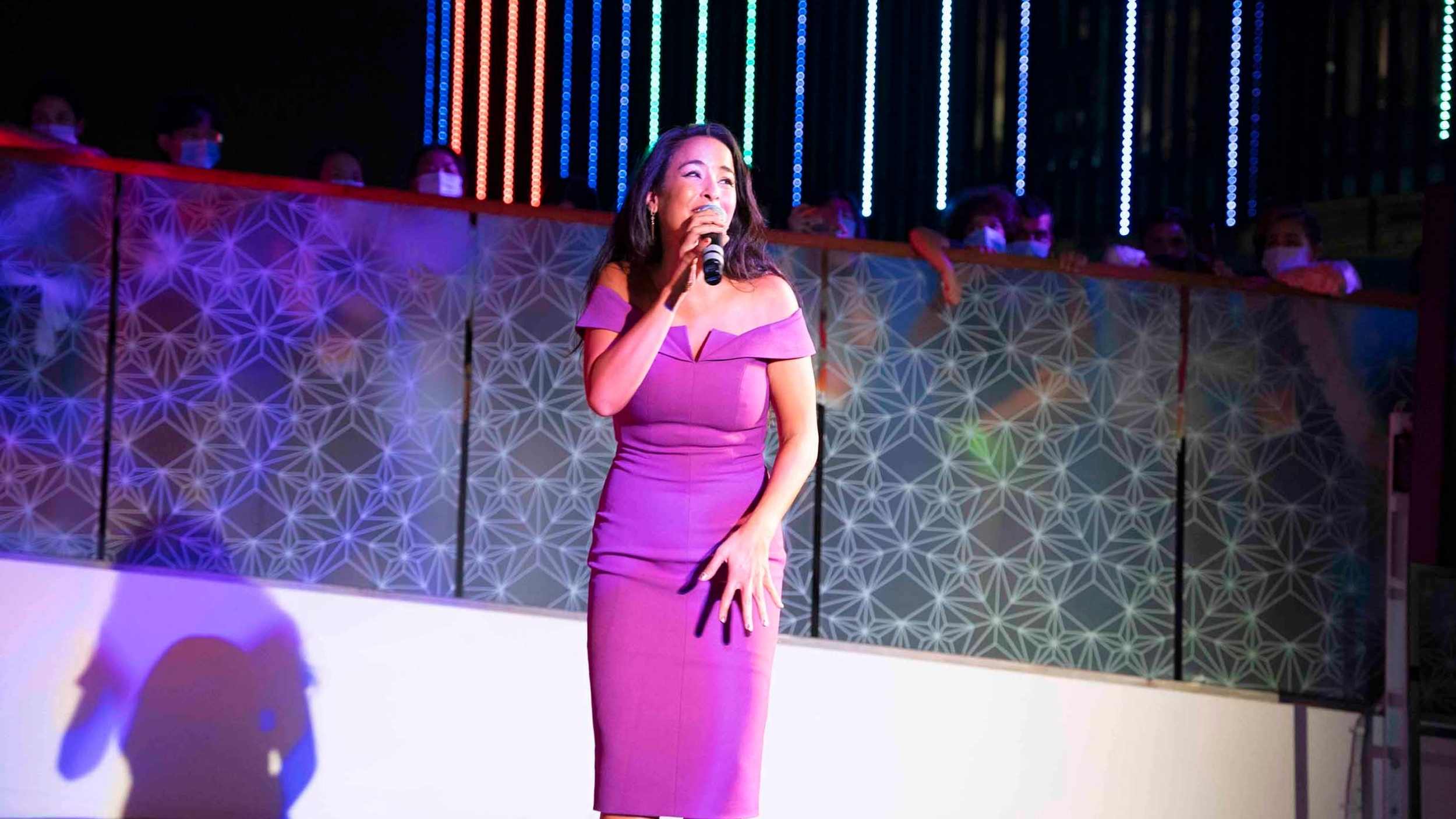 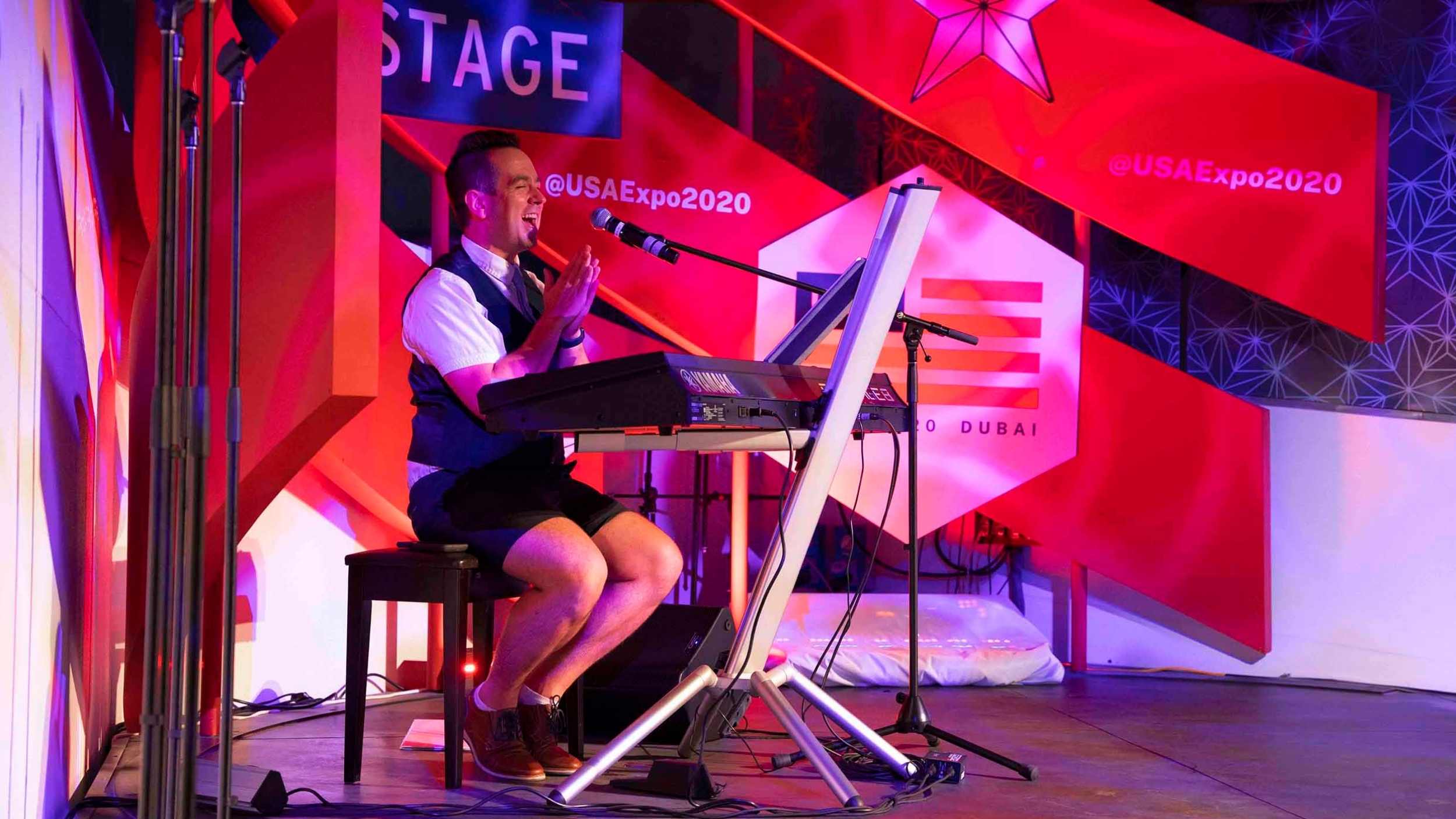