Born in Nashville, TN, Carla grew up surrounded by soul food. When the time came for her to select her career path, she first opted for a business route she graduated from Howard University’s Business School and worked as an accountant for two years – before deciding to switch gears to work as a runway model. It was during that time, as she traveled (and ate) her way through Europe for a few years, that she truly realized her deep-rooted passion for food could be her career path.

Carla Hall first won over audiences when she competed on Bravo’s “Top Chef” and “Top Chef: All Stars” and shared her philosophy to always cook with love. She believes food connects us all, and she strives to communicate this through her work, her cooking, and in her daily interactions with others.

Carla spent 7 years co-hosting ABC’s Emmy award-winning, popular lifestyle series “The Chew”, and she currently brightens the mornings of millions as a Culinary Contributor to “Good Morning America”. Carla is featured on Food Network shows such as “BakeAway Camp” (judge) “Thanksgiving Baking Championship” (host), “Holiday Baking Championship” (judge), and “Worst Cooks in America”. She was also a judge on “Crazy Delicious” (Netflix). Carla hosts a Podcast on the Wonder y Platform called “Say Yes with Carla Hall”, focused on interviews with successful people to explore how they overcame challenges and found ways to flourish. Her latest cookbook, Carla Hall’s Soul Food: Everyday and Celebration, was published in 2018, landing on annual “Best Cookbook” lists across the country and receiving an NAACP Image Awards nomination.

Highlights from Chef Carla Hall at the USA Pavilion 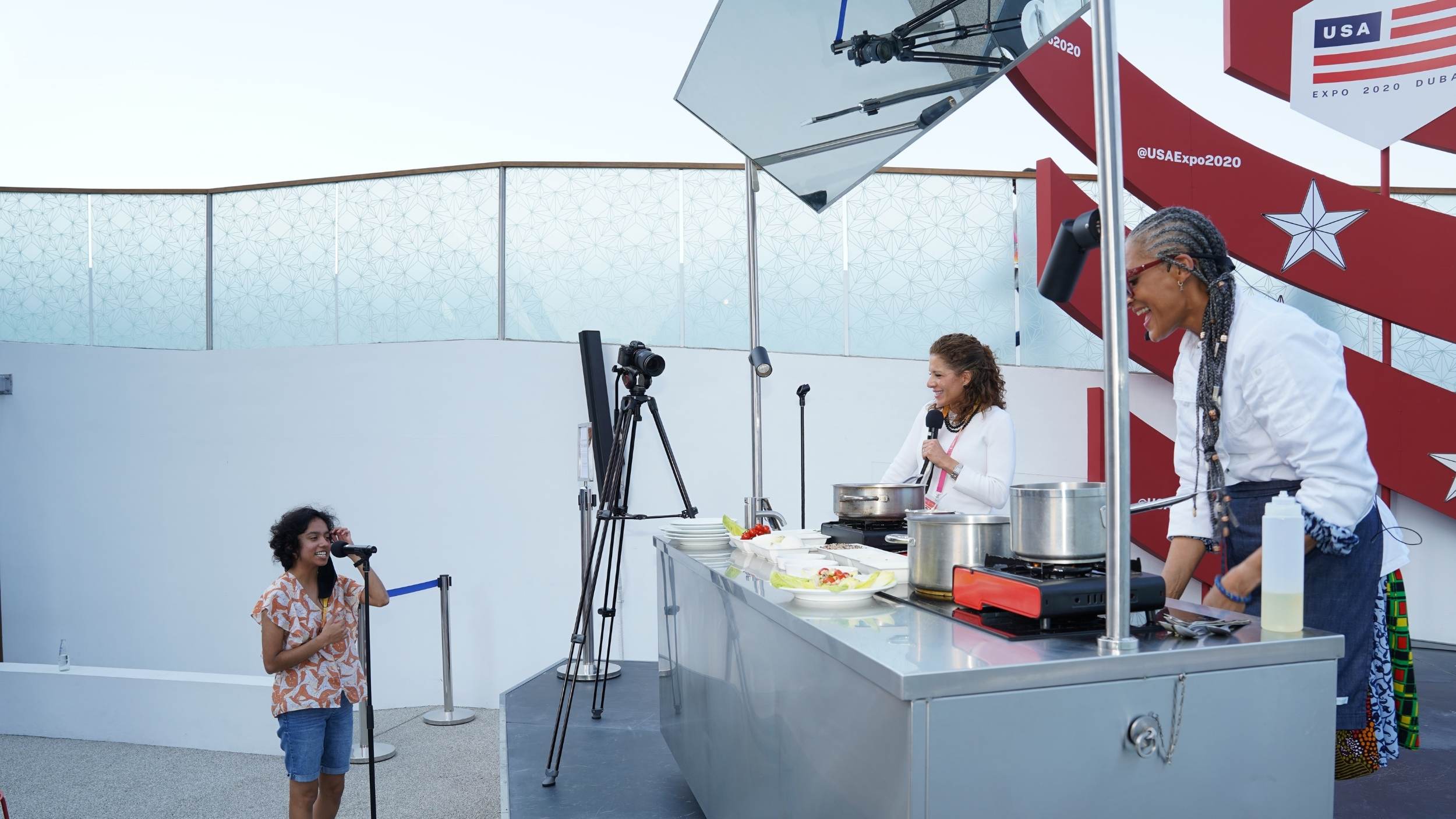 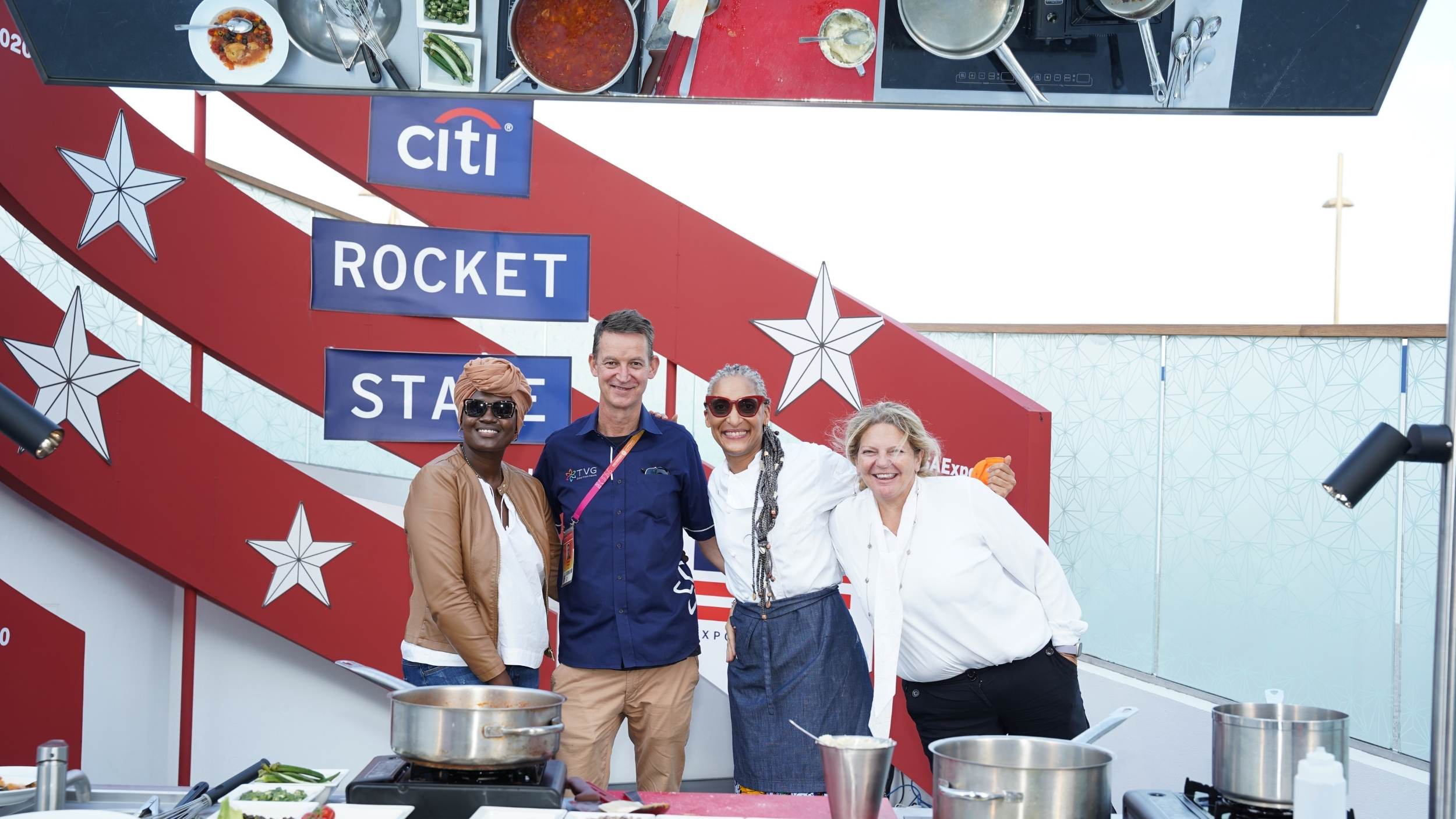 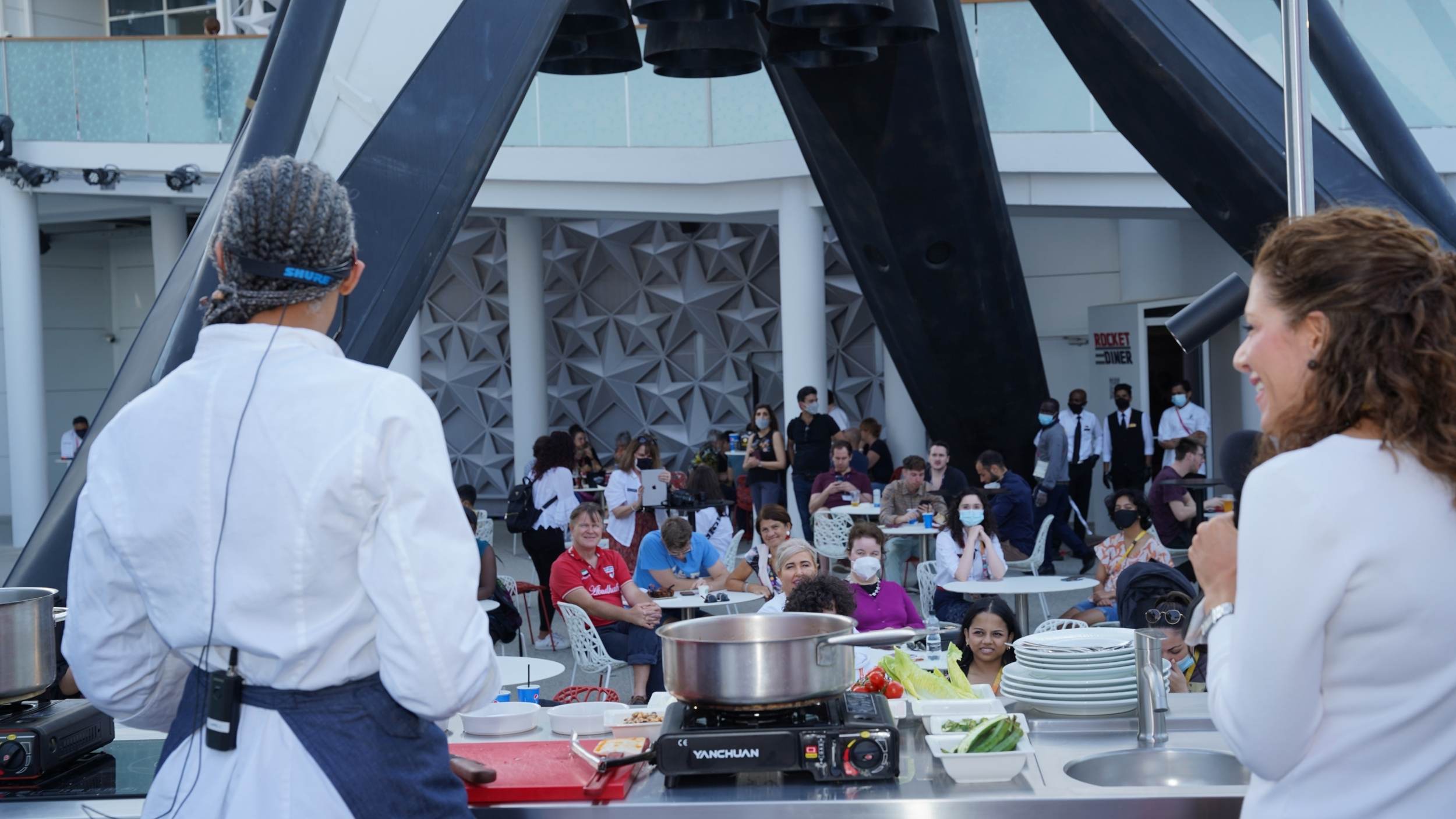 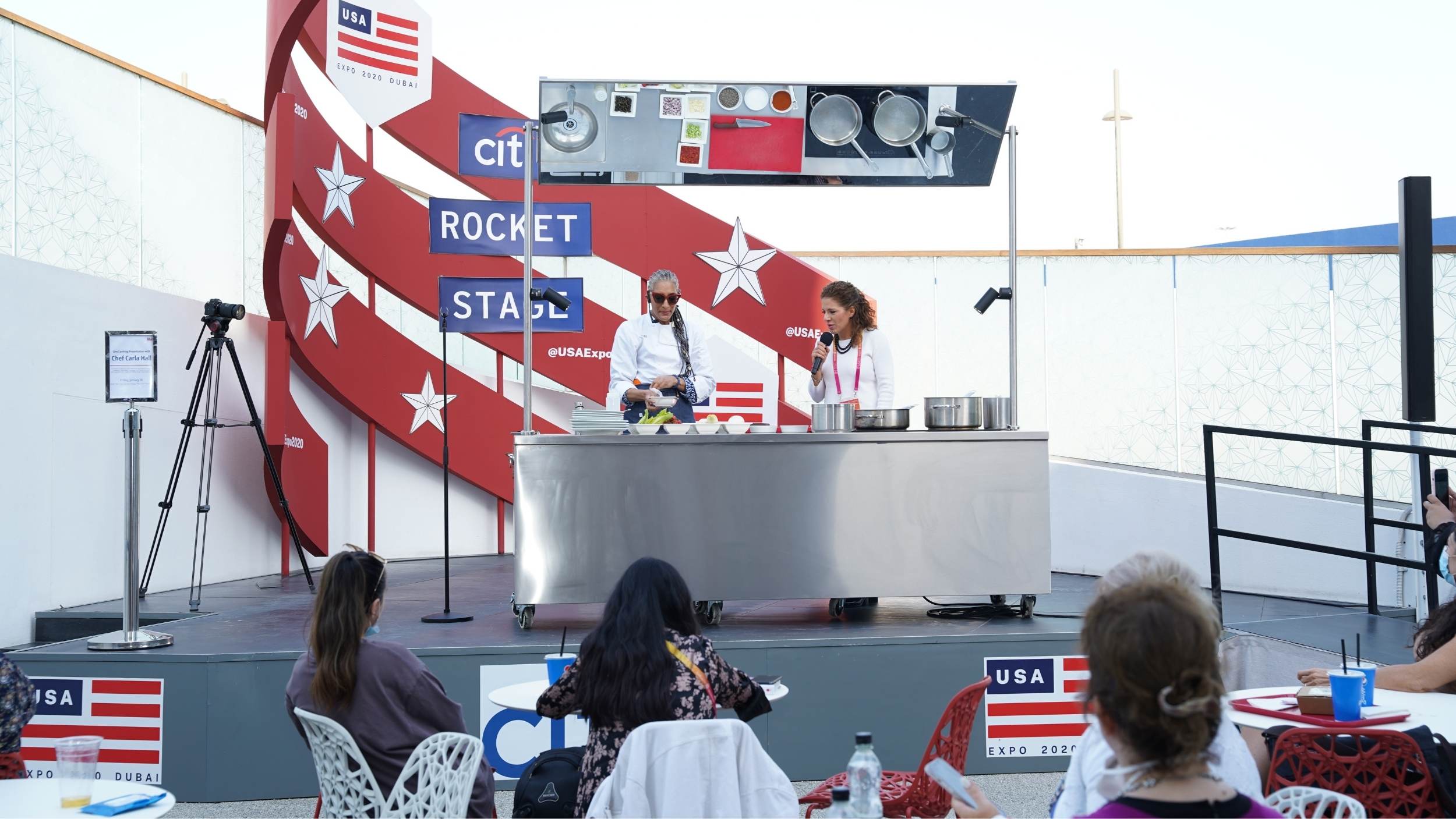