Chef Art Smith loves the idea of bringing people together through food. He has spent the last eight years traveling the world as a culinary ambassador, engaging in his passion to bridge the cultural divide through culinary exchange. Representing the American South, he visited five countries with the U.S. Department of State, including Israel and Azerbaijan. As a member of The Culinary Diplomacy Project, Smith has continued this important work through numerous projects, to include most recently a trip to Jordan with four other American celebrity chefs.

Smith is the executive chef and co-owner of Blue Door Kitchen and Garden, Reunion and Homecomin’: Florida Kitchen and Southern Shine at Disney Springs at Walt Disney World Resort in Orlando. Art Bird is also in 24 locations at Live Nation Music Amphitheater Parks across America. His latest restaurants will be at Orlando Florida International Airport, and Reunion and Homecomin’: Navy Pier Chicago, opening in 2022.

Art Smith has received the culinary profession’s highest awards and has cooked for
some of the world’s most famous celebrities. In 1997, Smith became the personal, day-to-day chef to Oprah Winfrey, a position that lasted ten years. Smith now coordinates and cooks for special events all around the world.

Smith has made many television appearances including ABC’s Lady Gaga Thanksgiving Special, Top Chef, and two appearances on Top Chef Masters. Smith has made regular television appearances on programs such as Iron Chef America, The Today Show, Good Morning America, Nightline, Fox News, Extra, Entertainment Tonight, BBQ Pitmasters, The Talk, The Dr. Oz Show, and The Oprah Winfrey Show. He has appeared on the cover of Parade magazine and has been featured in Cooking Light magazine.

Smith is the author of four award-winning cookbooks: Back to the Table; Kitchen Life: Real Food for Real Families; Back to the Family; and Art Smith’s Healthy Comfort. He contributed recipes and cooking advice to The Spectrum, the newest book by ground-breaking cardiologist and New York Times bestselling author Dr. Dean Ornish. In March of 2016, his latest cookbook Smart Cooking was released in conjunction with his line of the Chef Art Smith Smartbowl Cooking System.

In 2003, Smith founded Common Threads, a non-profit organization teaching low-income children to cook wholesome and affordable meals. He believes that through hands-on cooking and introducing children to fresh foods we can help prevent childhood obesity.

Smith was honored by Chicago magazine as a Chicagoan of the Year in 2007. That same year, the prestigious James Beard Foundation named him Humanitarian of the Year. In 2008 Chef Art Smith received an Honorary MBA Degree, awarded by the Dedman School of Hospitality at Florida State University. Smith was inducted into the Chicago Culinary Museums Hall of Fame in 2010. September 30th, 2010 was proclaimed by Richard M. Daley, Mayor of The City of Chicago as Chef Art Smith Day in Chicago. May 19, 2012, Chef Art Smith received an Honorary Doctorate of Culinary Arts from Johnson and Wales University, North Miami Campus.

Highlights from Chef Art Smith at the USA Pavilion 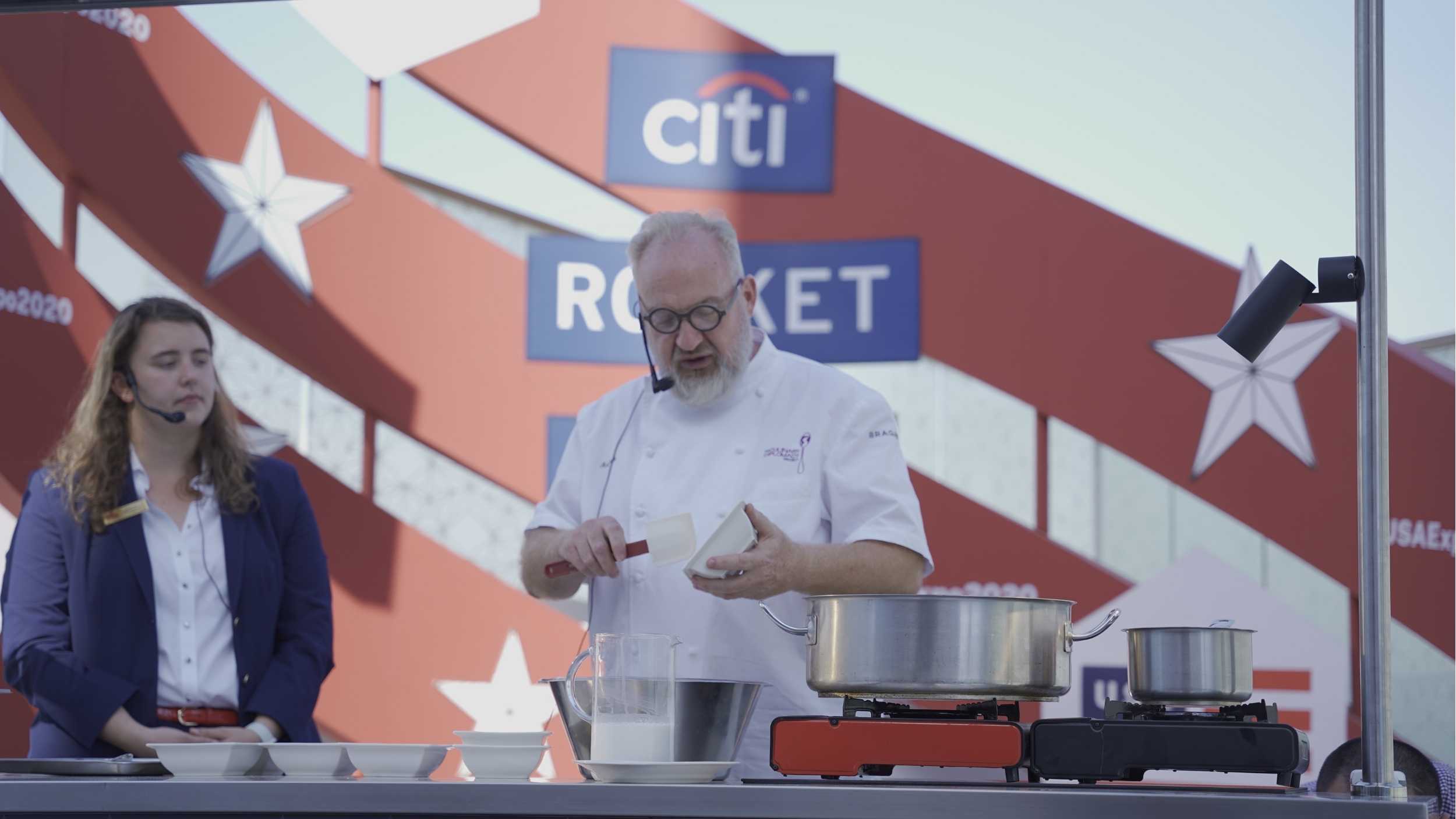 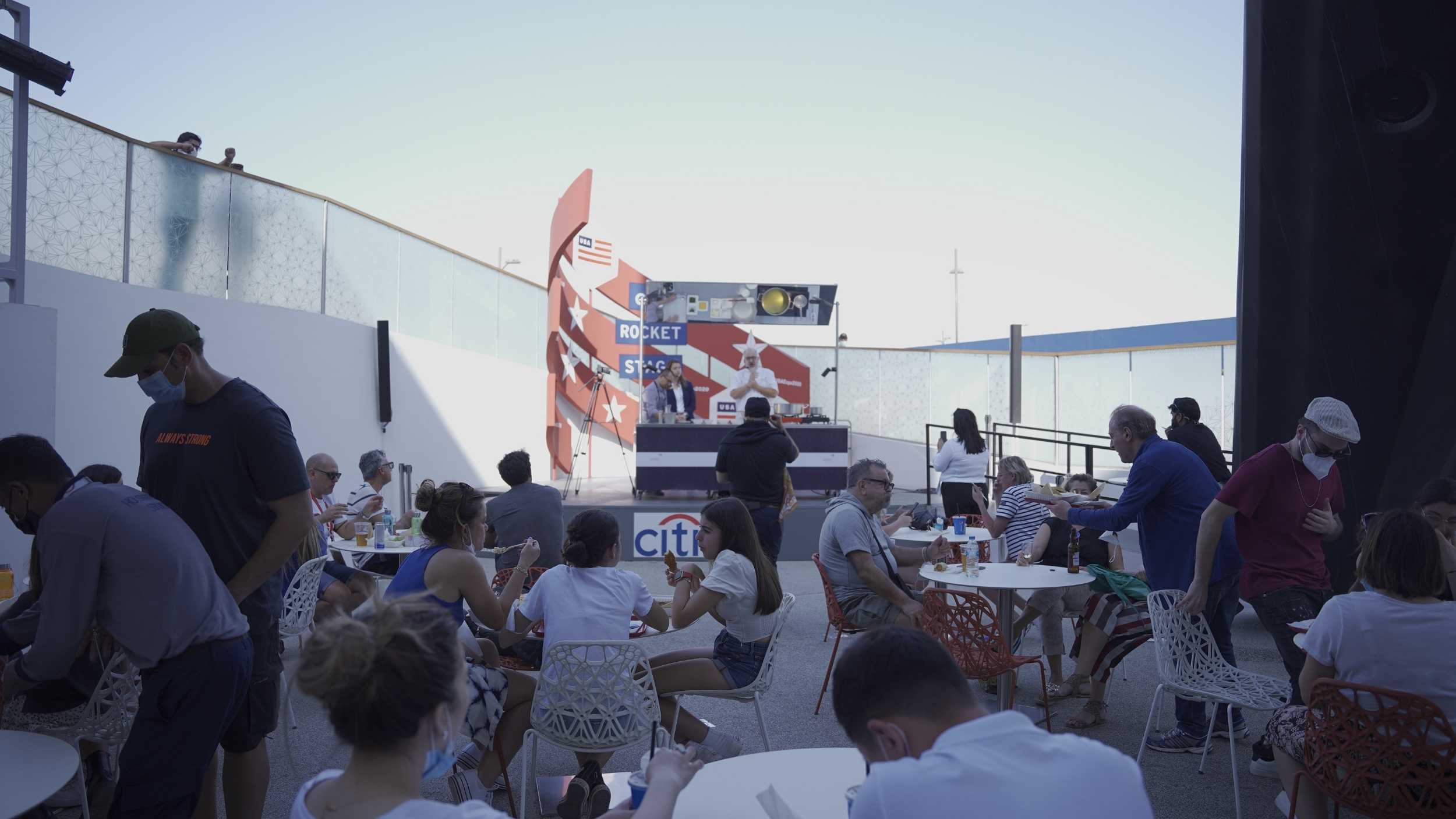 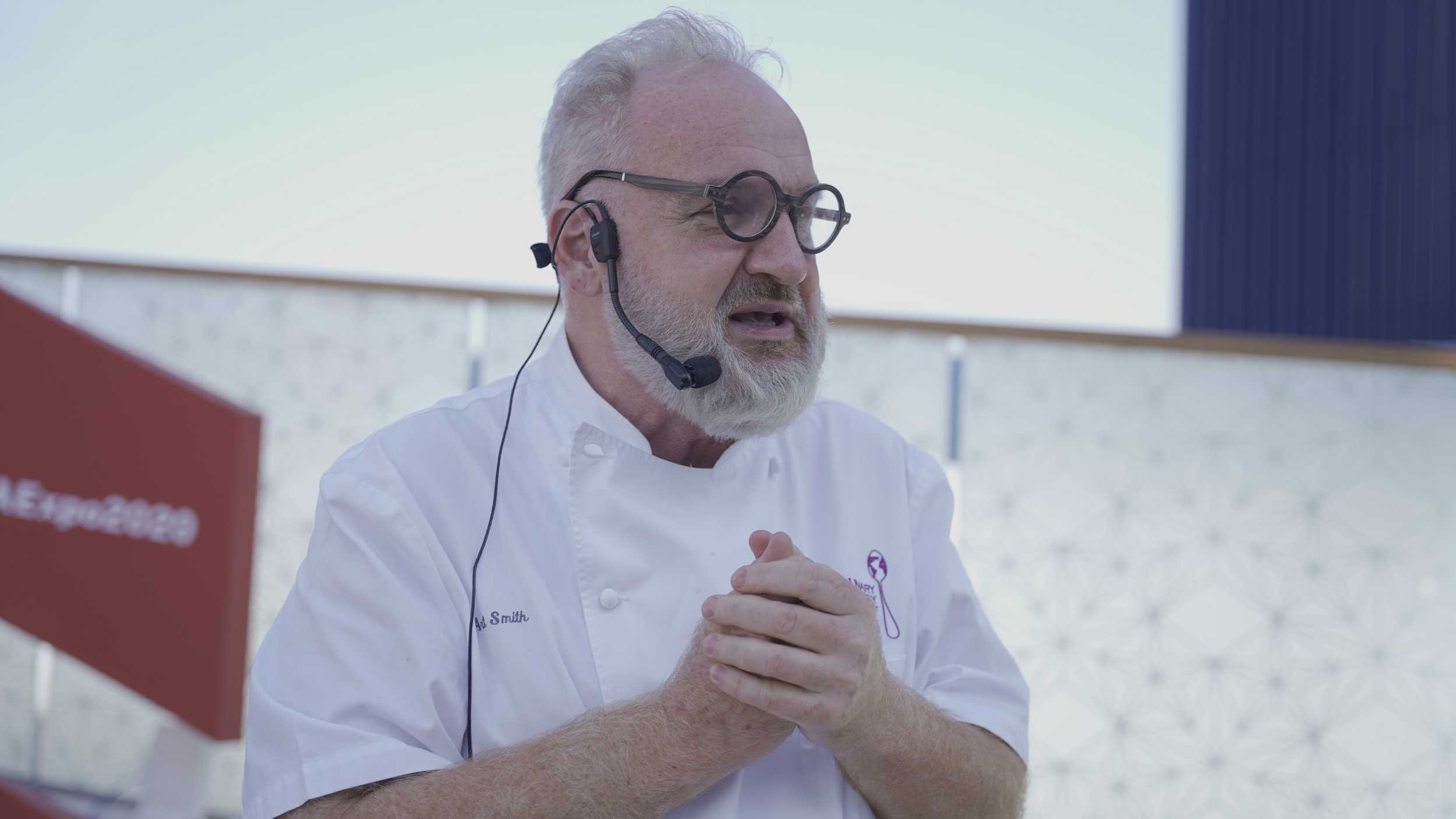 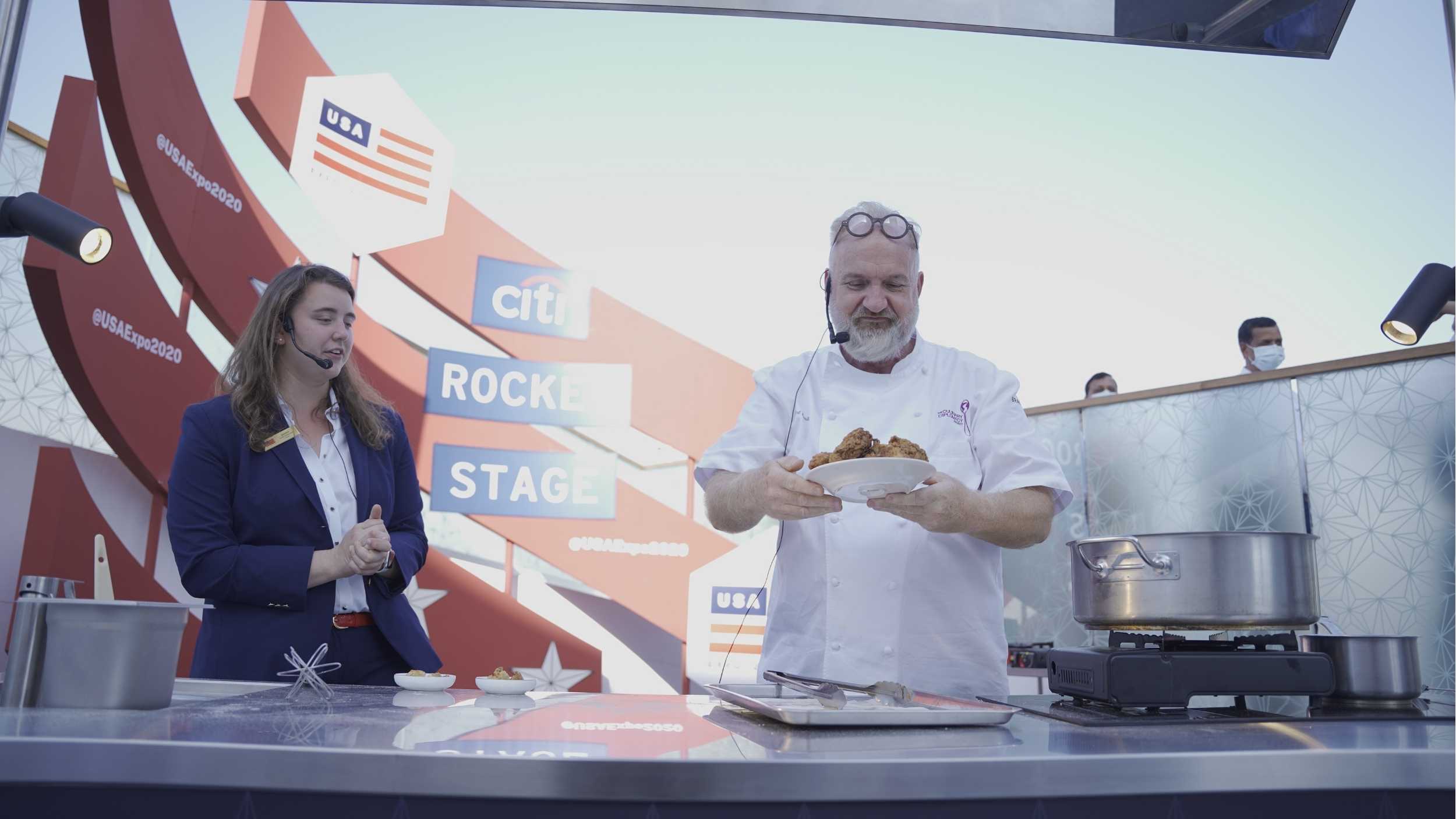