Charles Pappas is a senior writer at Exhibitor magazine, where for the last 15 years he has researched and written the Archive column, which explores the unique history of exhibiting. He is considered as the Captain Ahab/Mr. Peabody of the exhibition industry. Charles has covered the expo industry for EXHIBITOR magazine since 2002, and spent years sleuthing out not just the economic impact but also the cultural imprint of trade fairs

His new book, “Flying Cars, Zombie Dogs, and Robot Overlords,” shows how, when the world wants to see what the future will bring, it looks to world’s fairs and trade shows. Pappas is also the author of “It’s a Bitter Little World,” a collection of the most go-for-the-jugular quotes from film noir. If you want to know the meaning of life, don’t study Shakespeare, don’t peruse Plato. Everything you need to know in life you can learn from film noir.

Highlights from Charles Pappas at the USA Pavilion 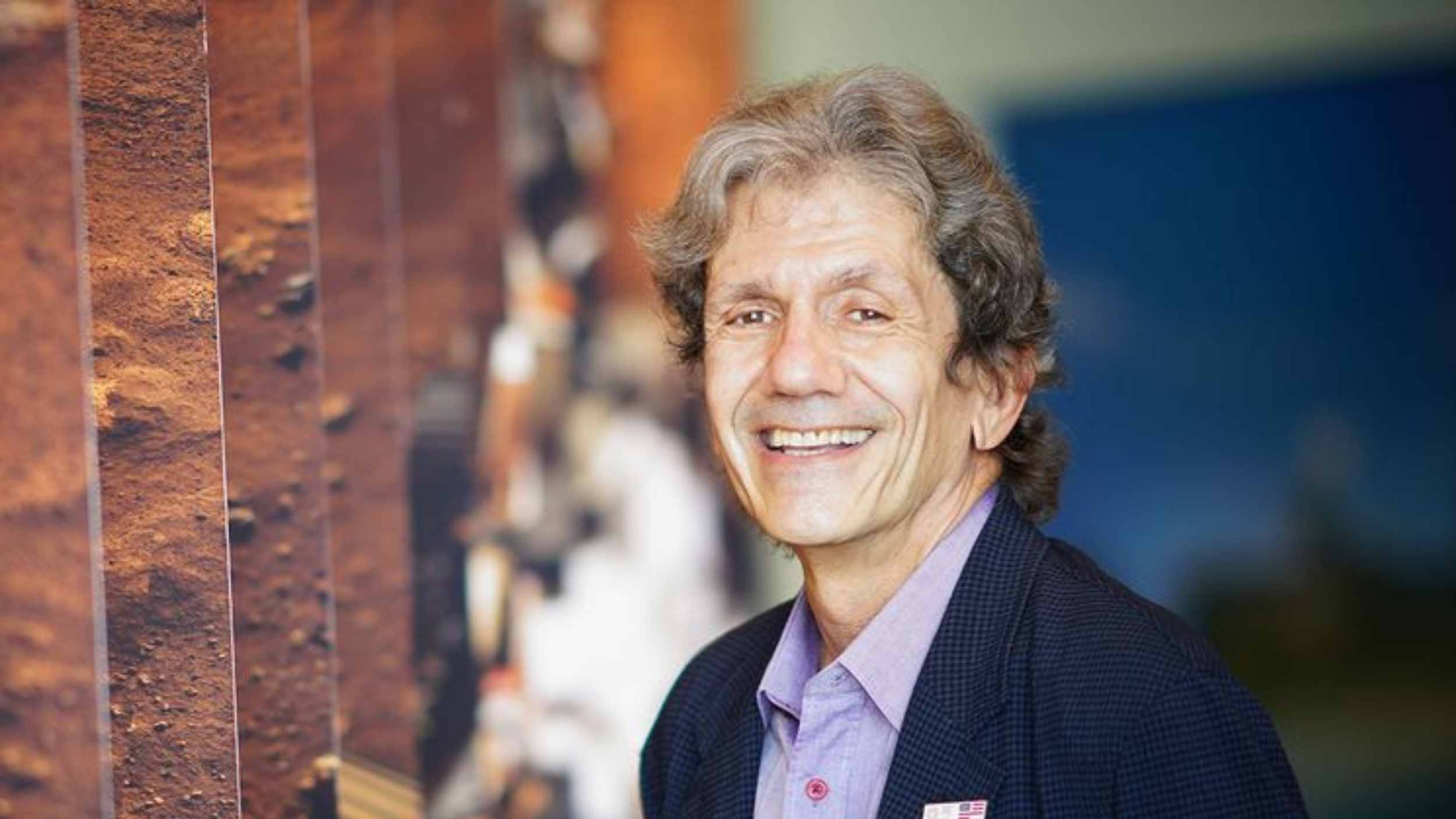 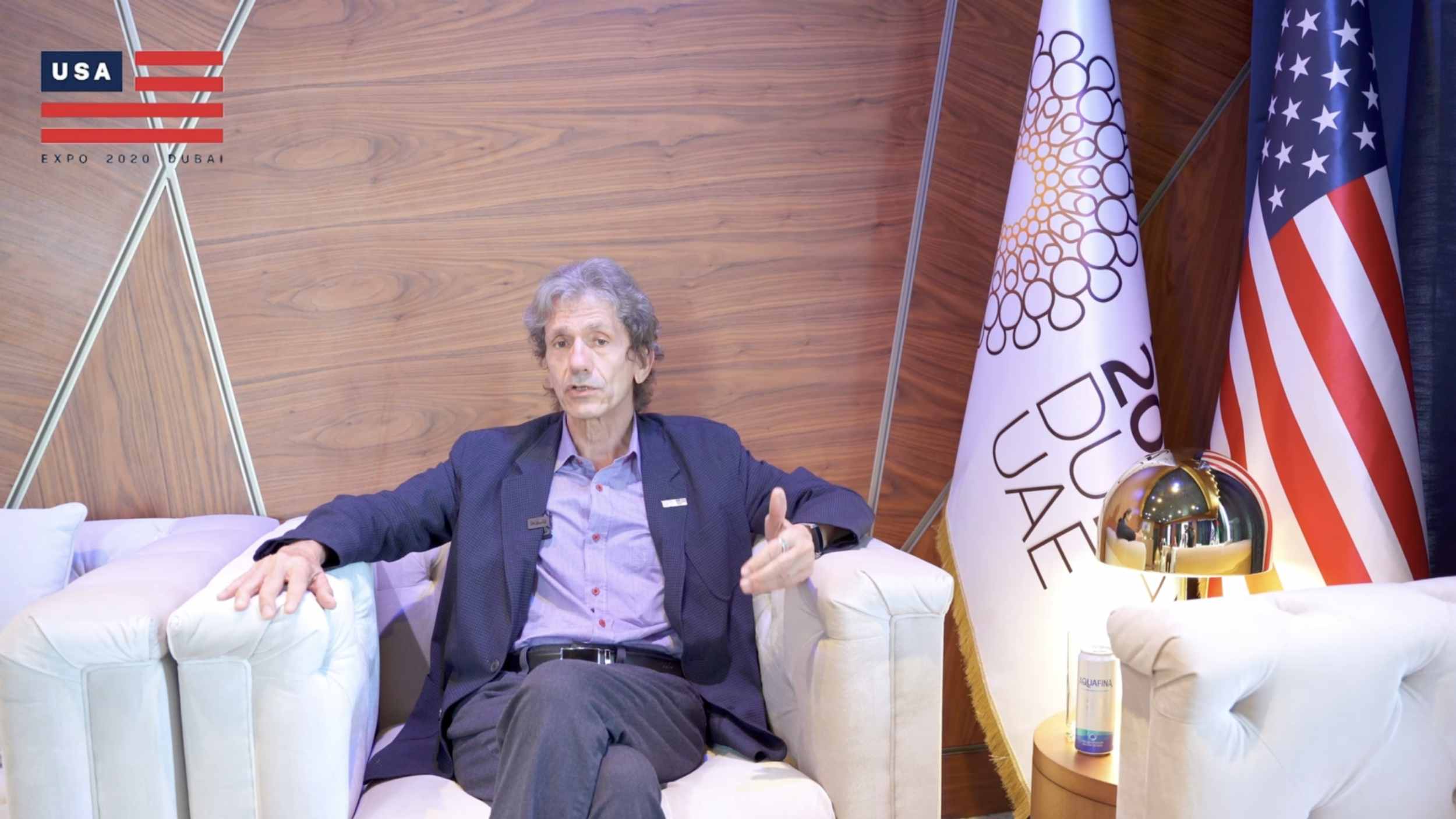