Arian is an accomplished professional with 27 years of domestic and international consulting, training, and management expertise in violence against women policy and programming. Arian has served as the Executive Director of Sexual Assault Support Services of Midcoast Maine (SASSMM) since January 2016. Prior to joining SASSMM, Arian’s experiences have included serving vulnerable and marginalized populations as a Program Associate with the John T Gorman Foundation and as the Director of Catholic Charities Maine Refugee and Immigration Services program and Language Partners. Arian worked internationally as the Anti-Trafficking Advisor for the U.S. Agency for International Development office in Albania, where her programming supported the prevention, protection, voluntary return, and reintegration of trafficked women and children in Albania and across its borders. She began her career in the judicial system and later applied herself to public policy and grants management in Washington, D.C., where she provided technical assistance to federal grantees and directly contributed to cross-sector research and policy recommendations for President Clinton’s National Advisory Council on Violence Against Women. Arian has an MS in Social Policy and Planning from the London School of Economics and Political Science and a BA in Psychology with a concentration in Law and Society from Kenyon College.

Highlights from Arian G. Clements at the USA Pavilion 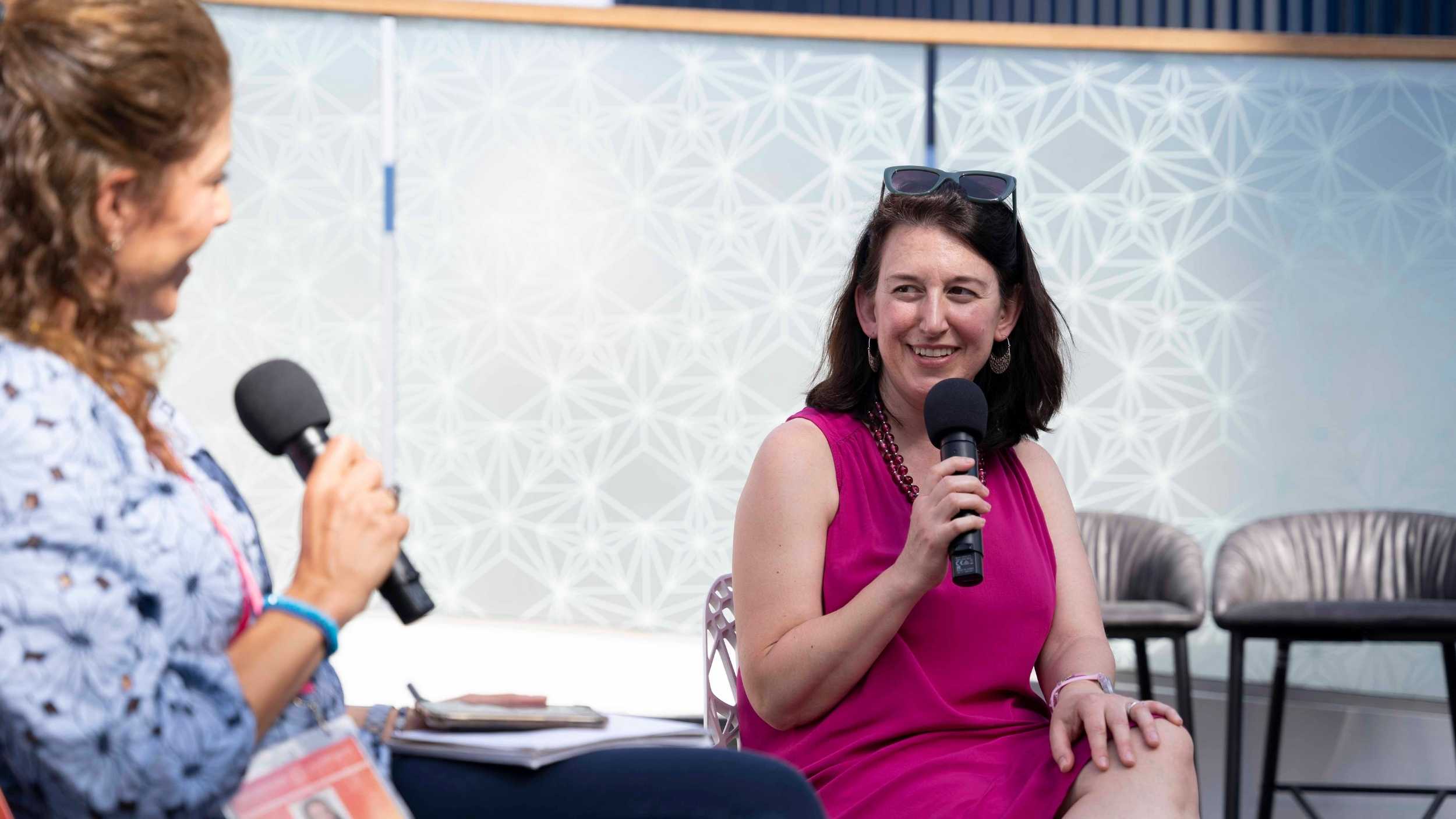 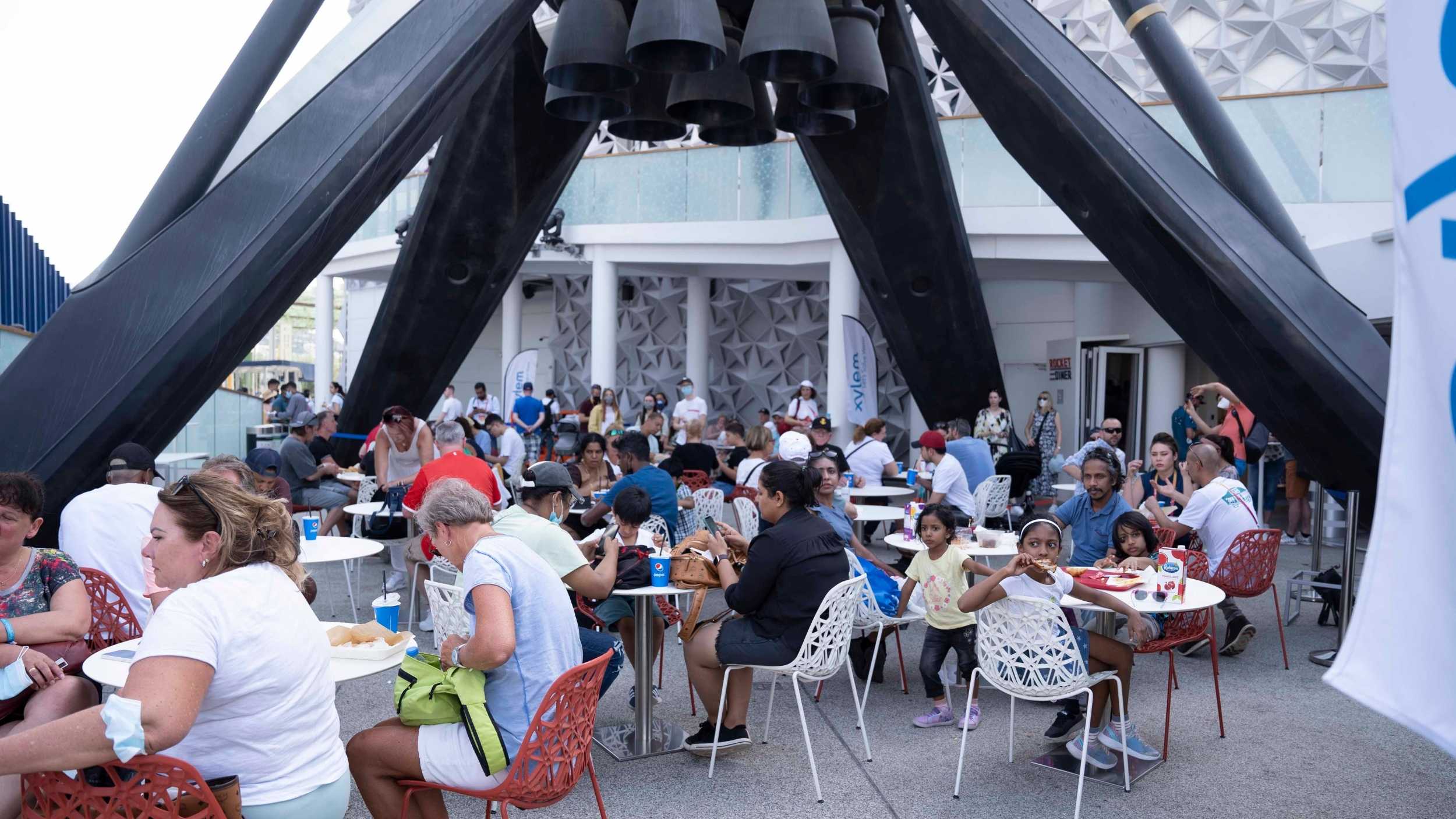 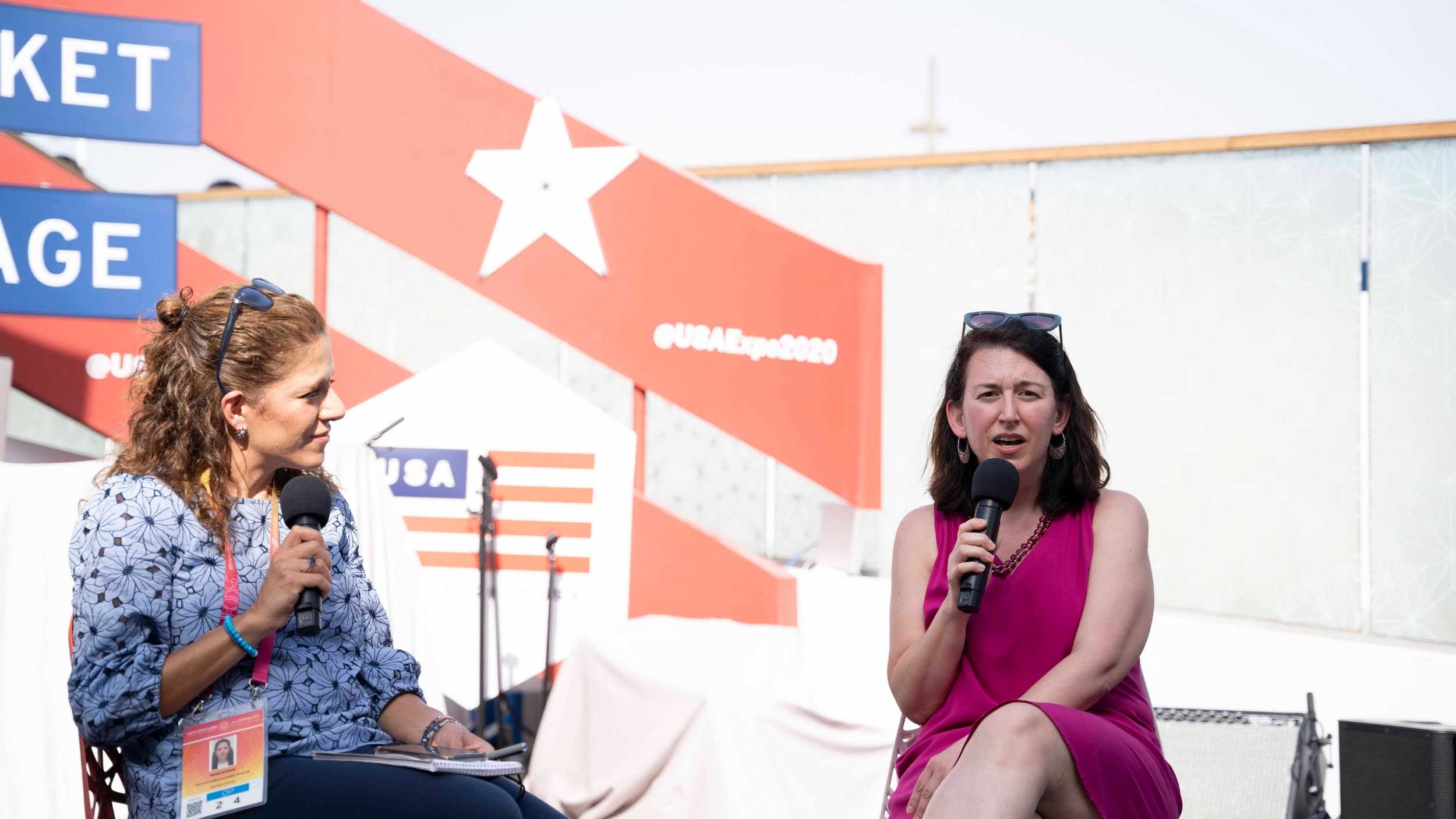 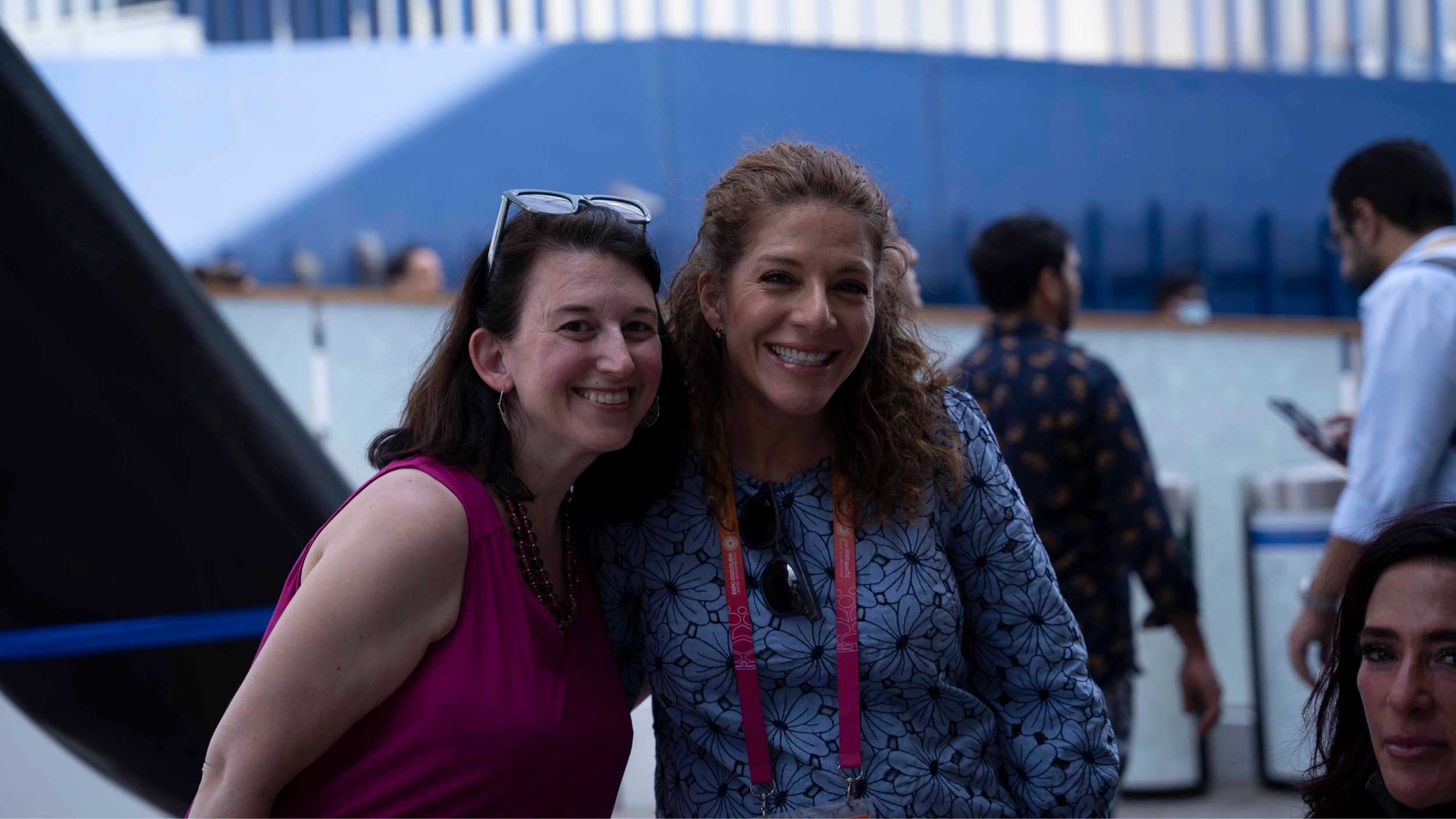