Andrew O’Shaughnessy is the Saunders Director of the Robert H. Smith International Center for Jefferson Studies at Monticello and a professor of history at the University of Virginia.

He is the author of The Men Who Lost America: British Leadership, the American Revolution, and the Fate of the Empire (2013) and An Empire Divided: The American Revolution and the British Caribbean (2000).  He is a Fellow of the Royal Historical Society; and a member of the advisory council of the McNeil Center for Early American Studies; a member of the advisory board of the Gilder Lehrman Institute.

His forthcoming book, “The Illimitable Freedom of the Human Mind:” Thomas Jefferson’s Idea of a University, will be published by the University of Virginia Press in August 2021.

Highlights from Andrew O’Shaughnessy at the USA Pavilion 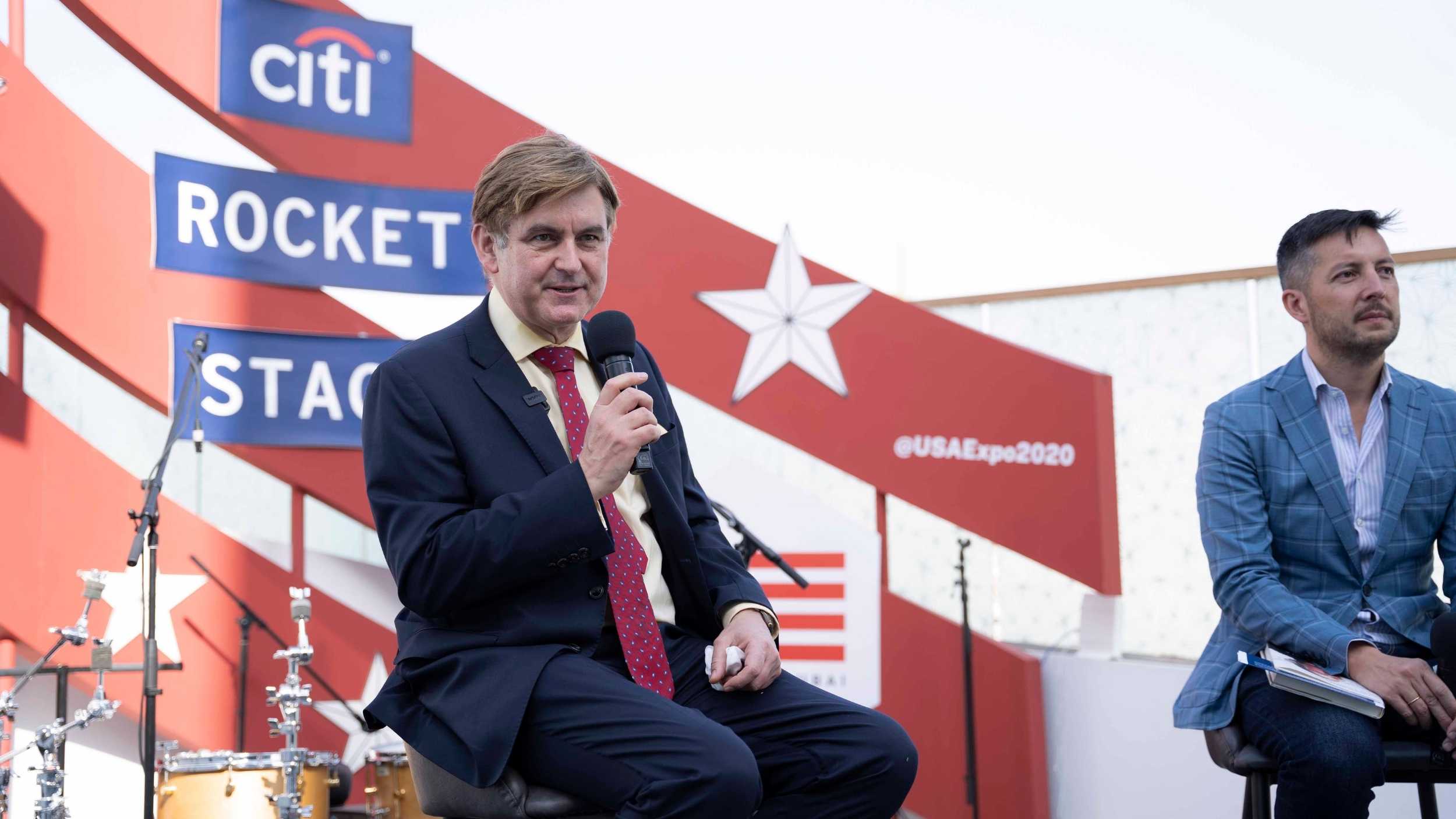 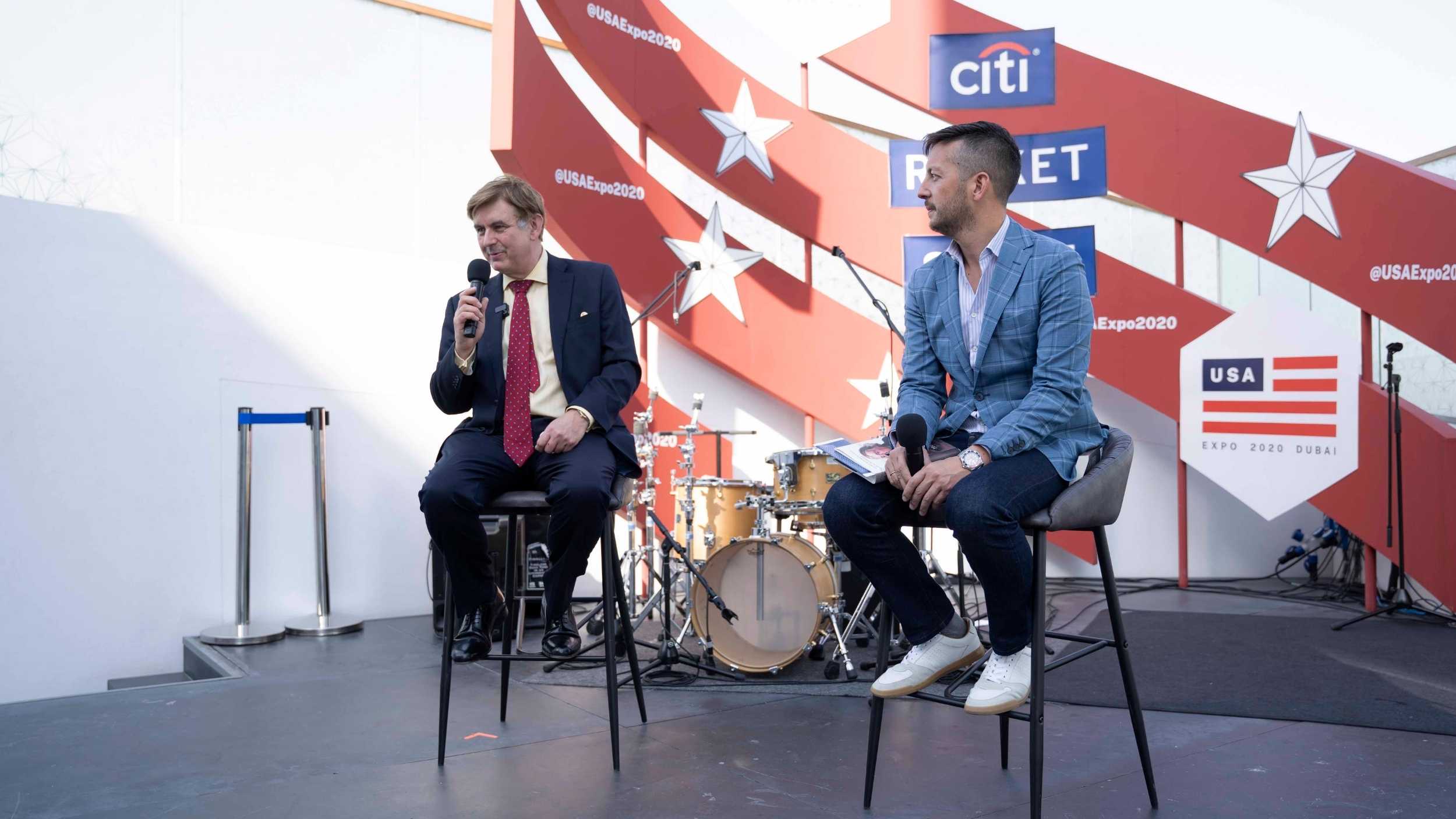 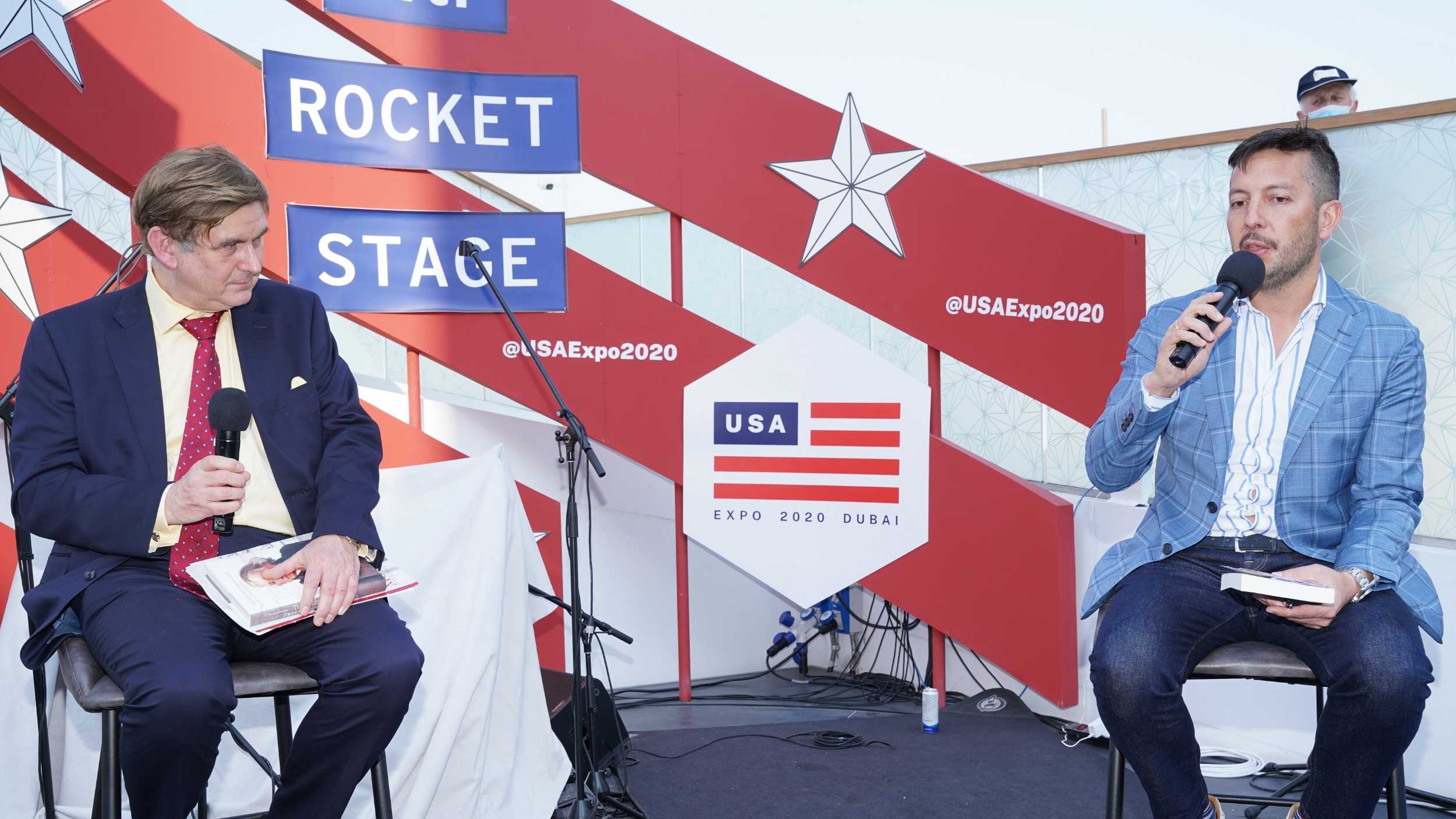 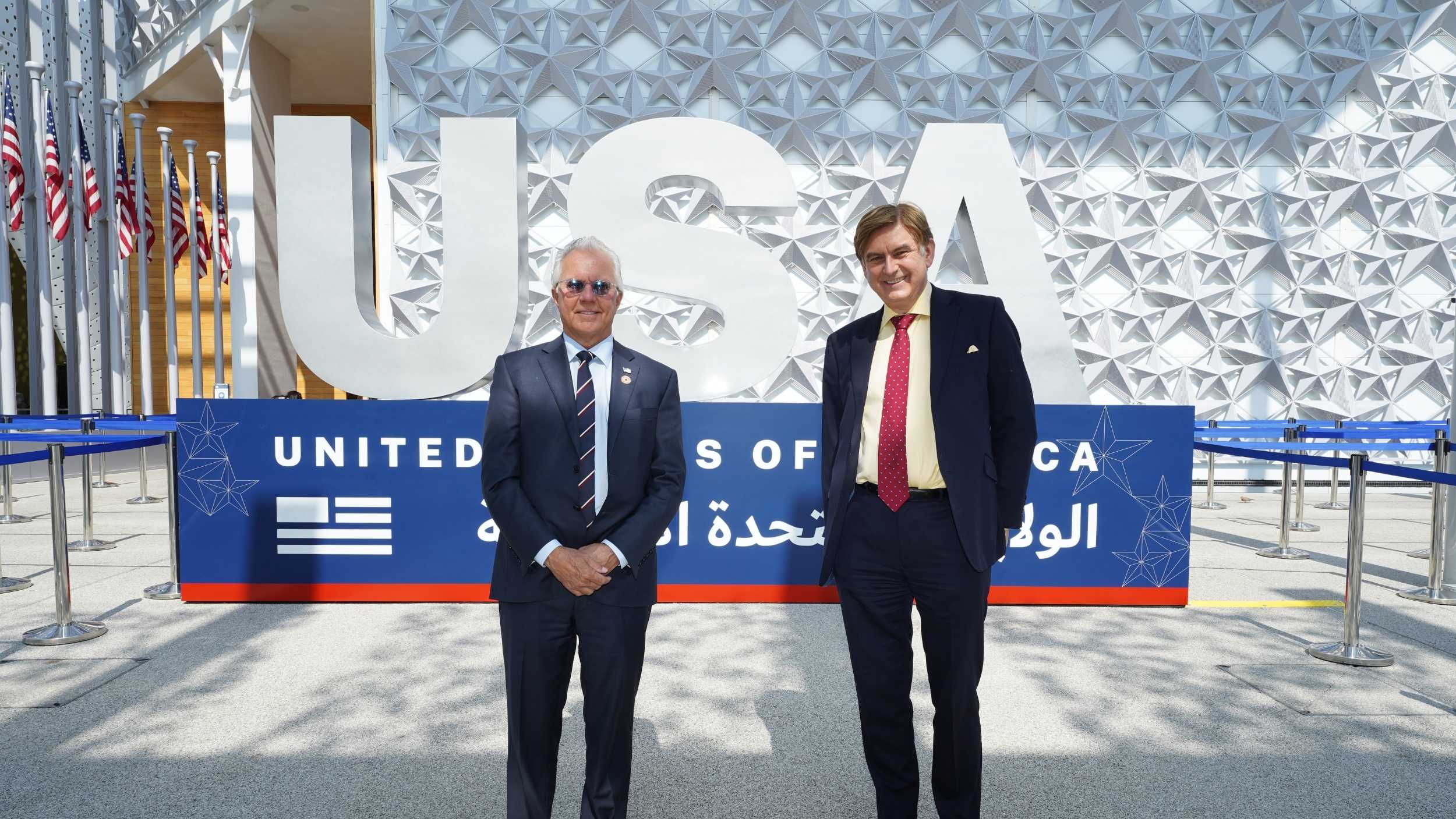