Amirah Sackett is an internationally recognized hip-hop dancer, choreographer, and teacher. She is widely known for her creation and the choreography and performance group known as “We’re Muslim, Don’t Panic”, which reached viral video fame after being featured on POPSUGAR Celebrity, The Huffington Post, AJ+, and Upworthy. She believes her art and identity as both Muslim and American, has the power to build bridges between communities fostering mutual understanding, increased knowledge, awareness, and unity.
She believes hip-hop, as a medium, to be a transformative art form both for the audience and practitioners. Sackett was honored to be a TEDx speaker, guest lecturer at Harvard University, and a cultural diplomat with the U.S. State Department in Bangladesh and Malaysia. 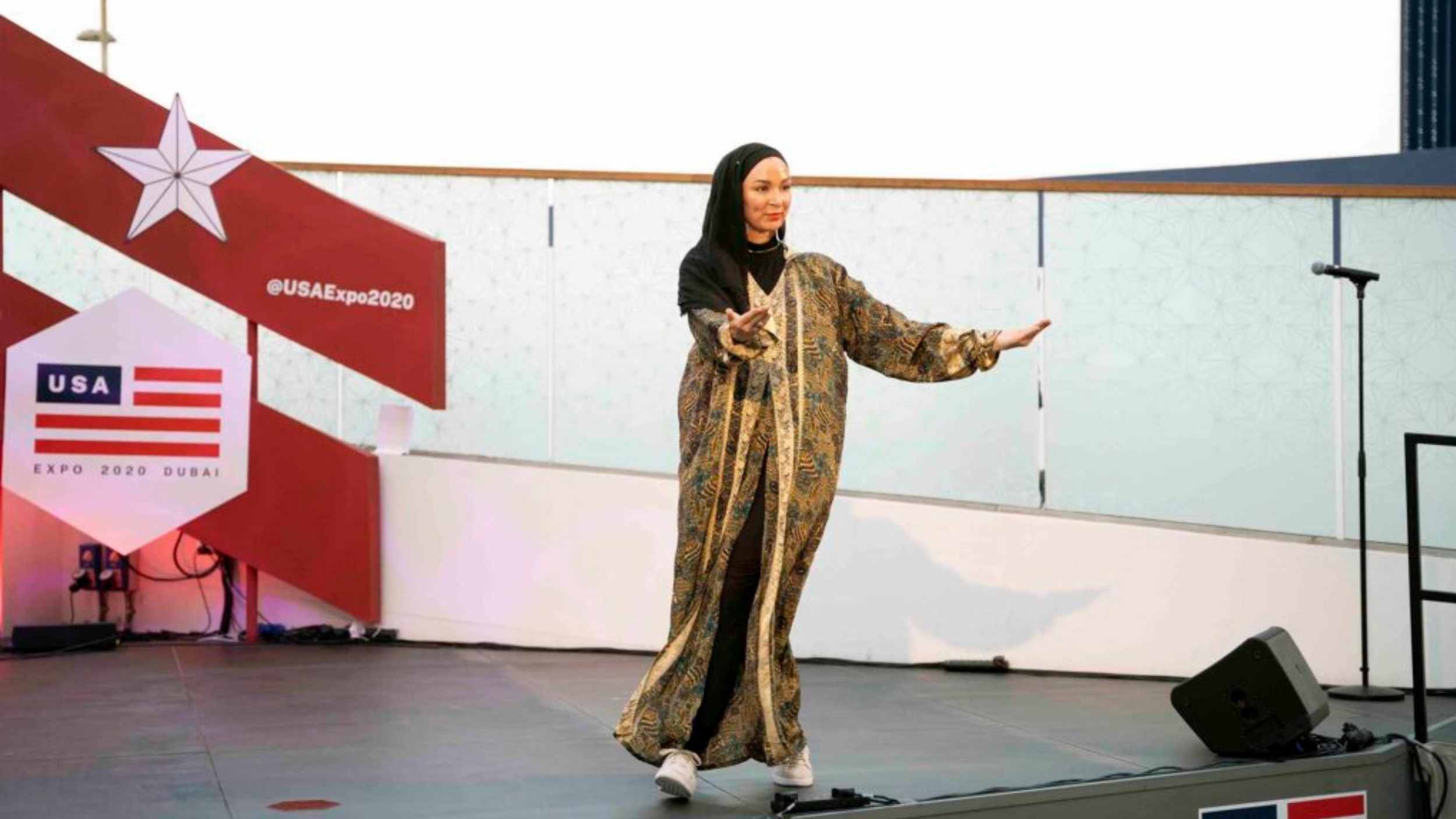 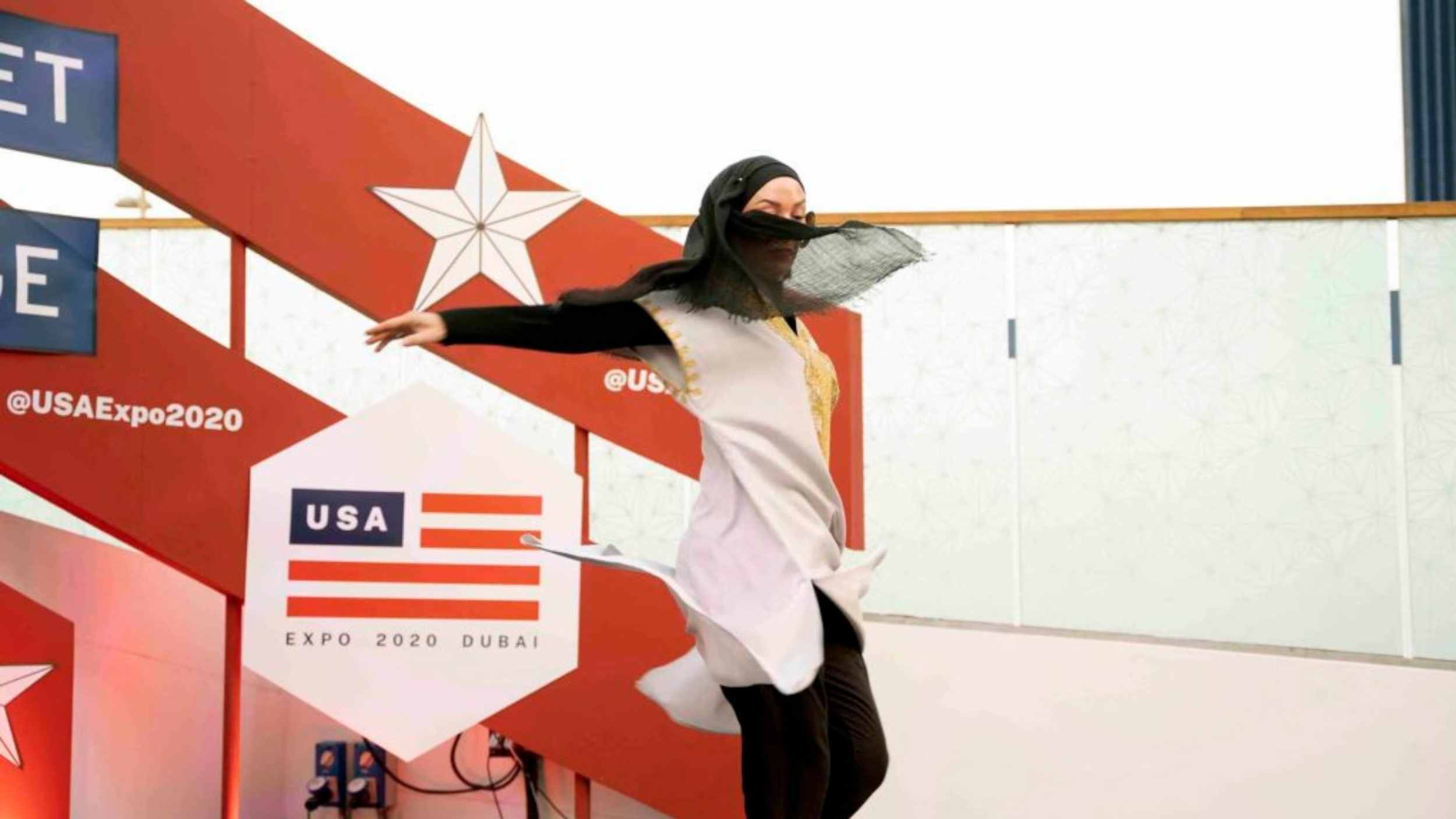 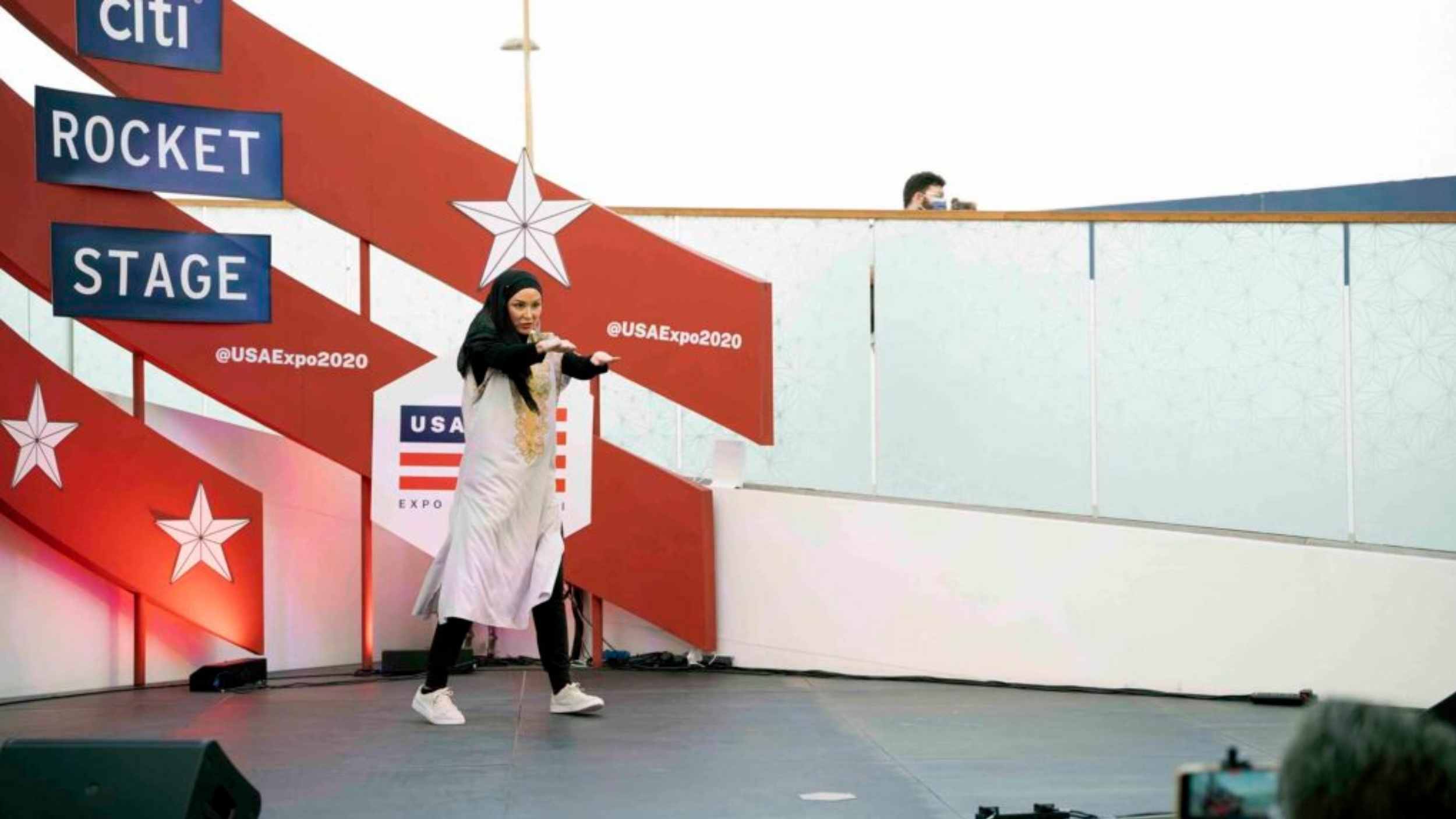 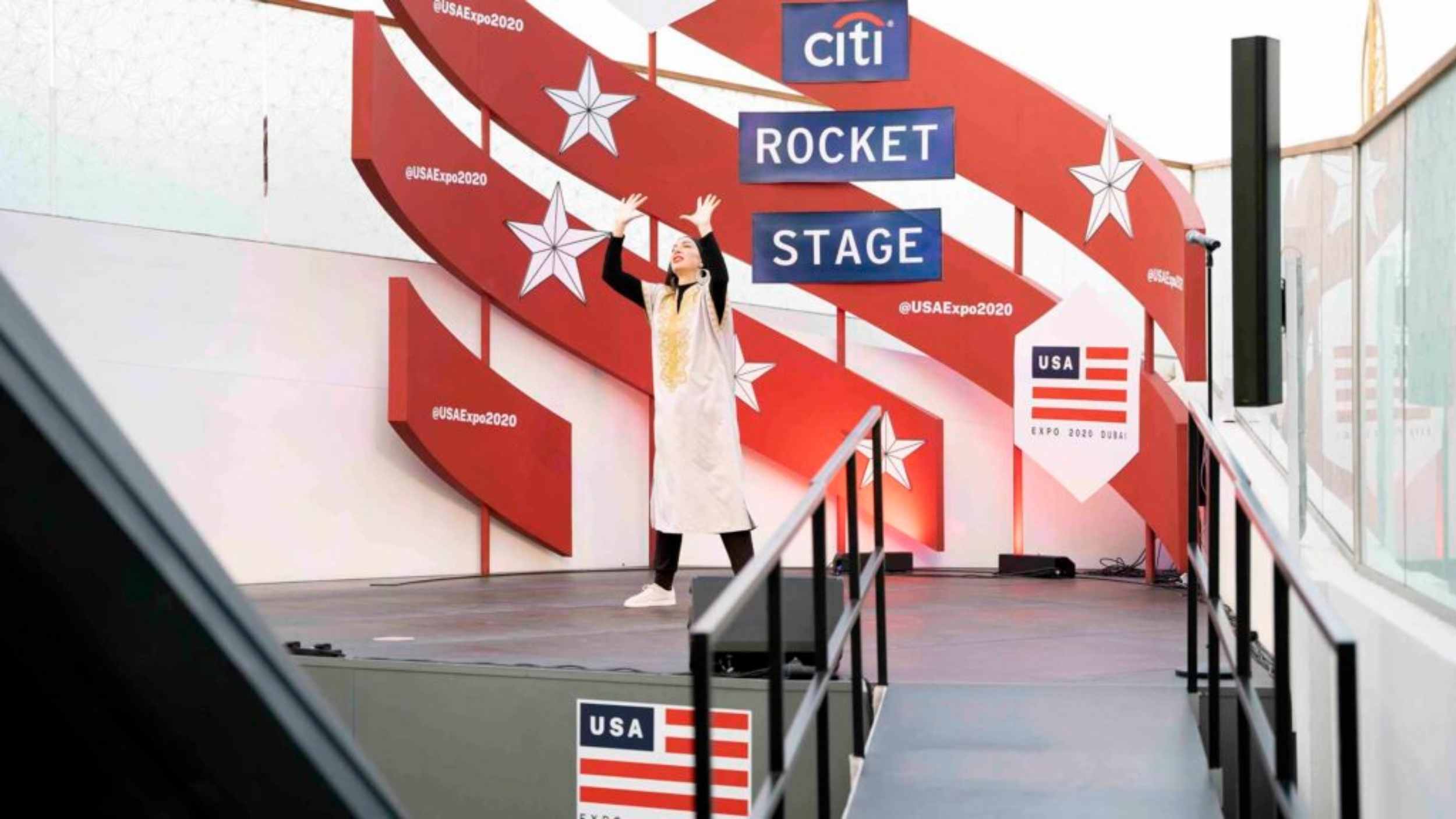 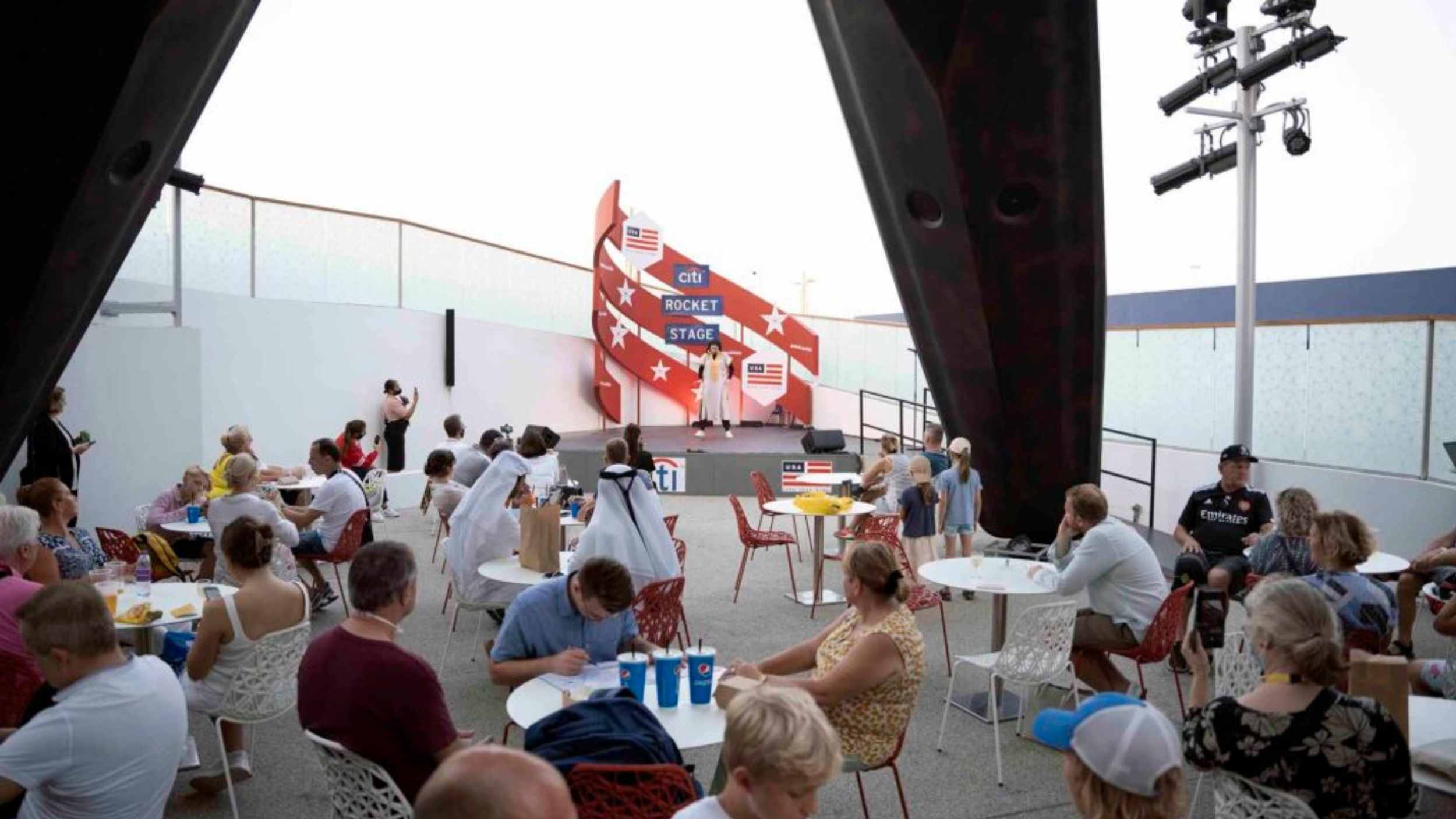 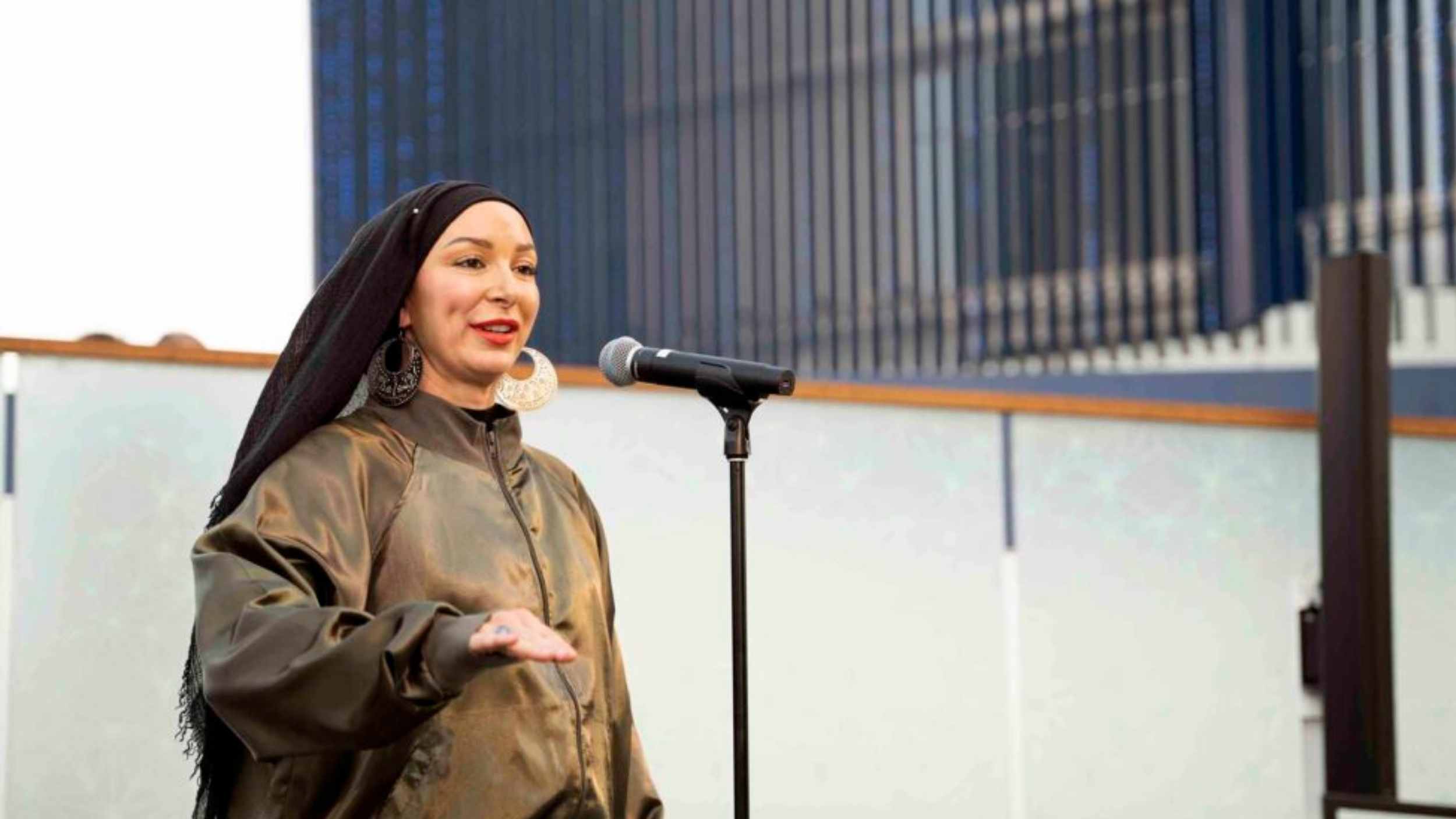 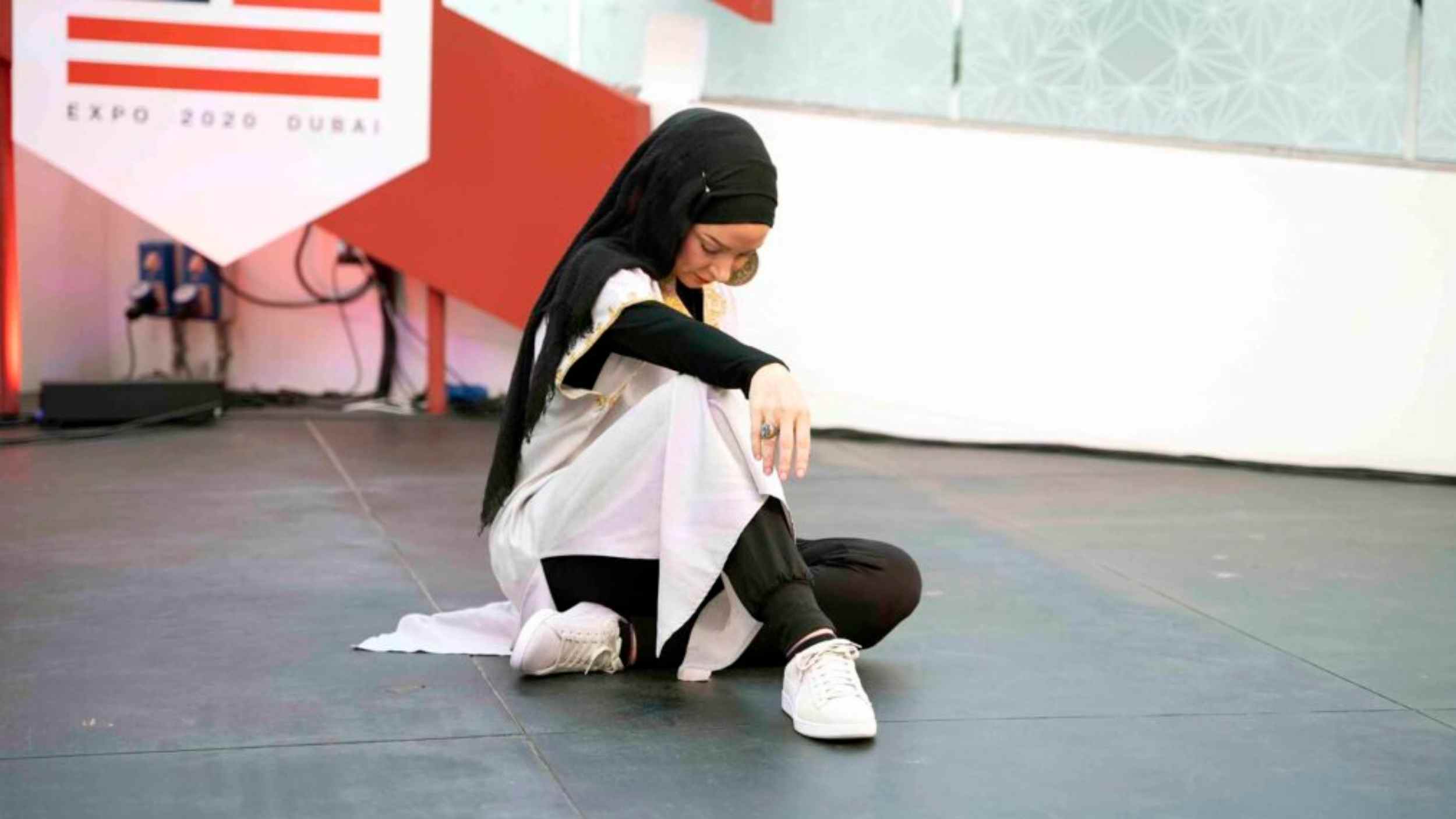 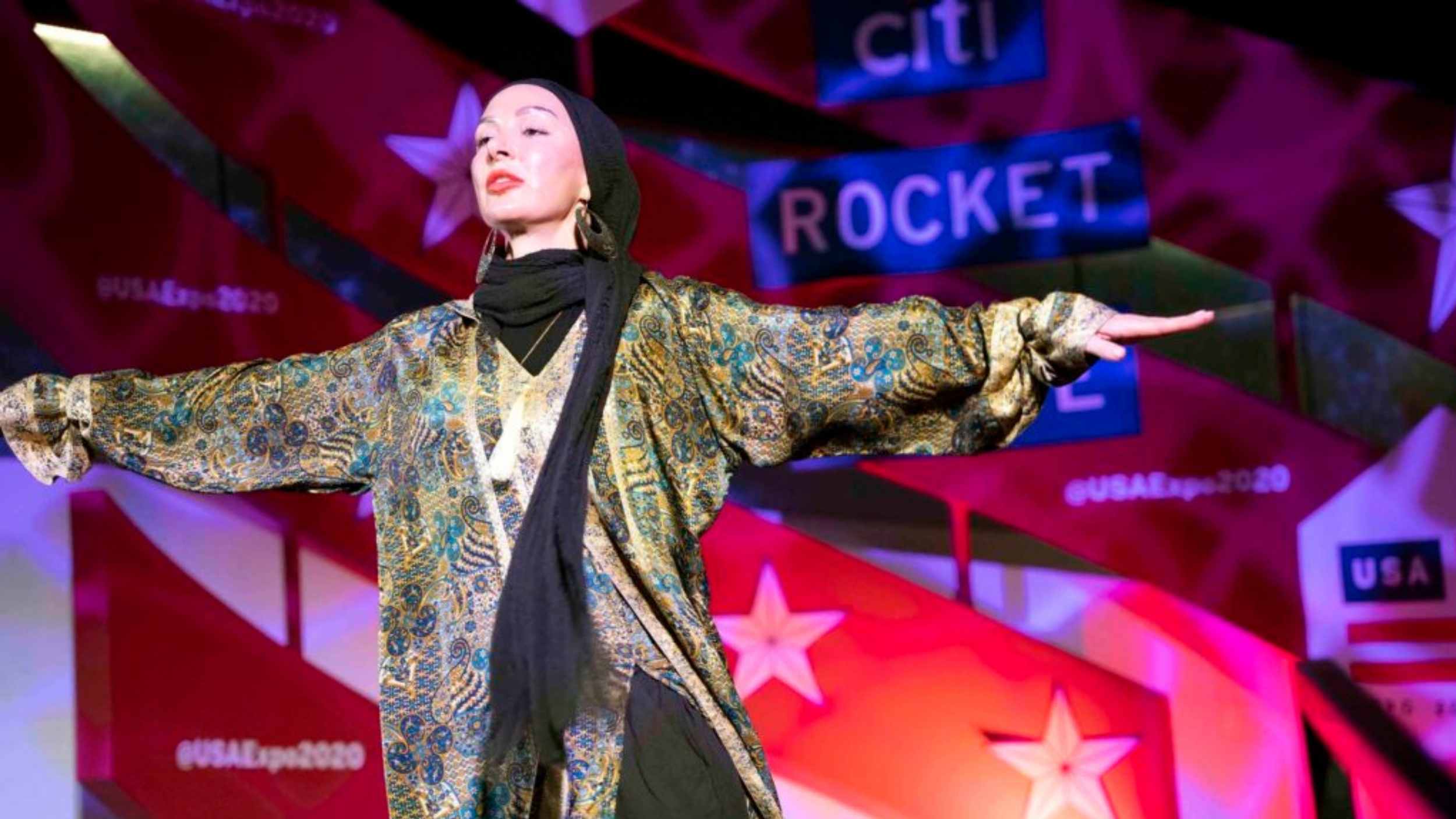 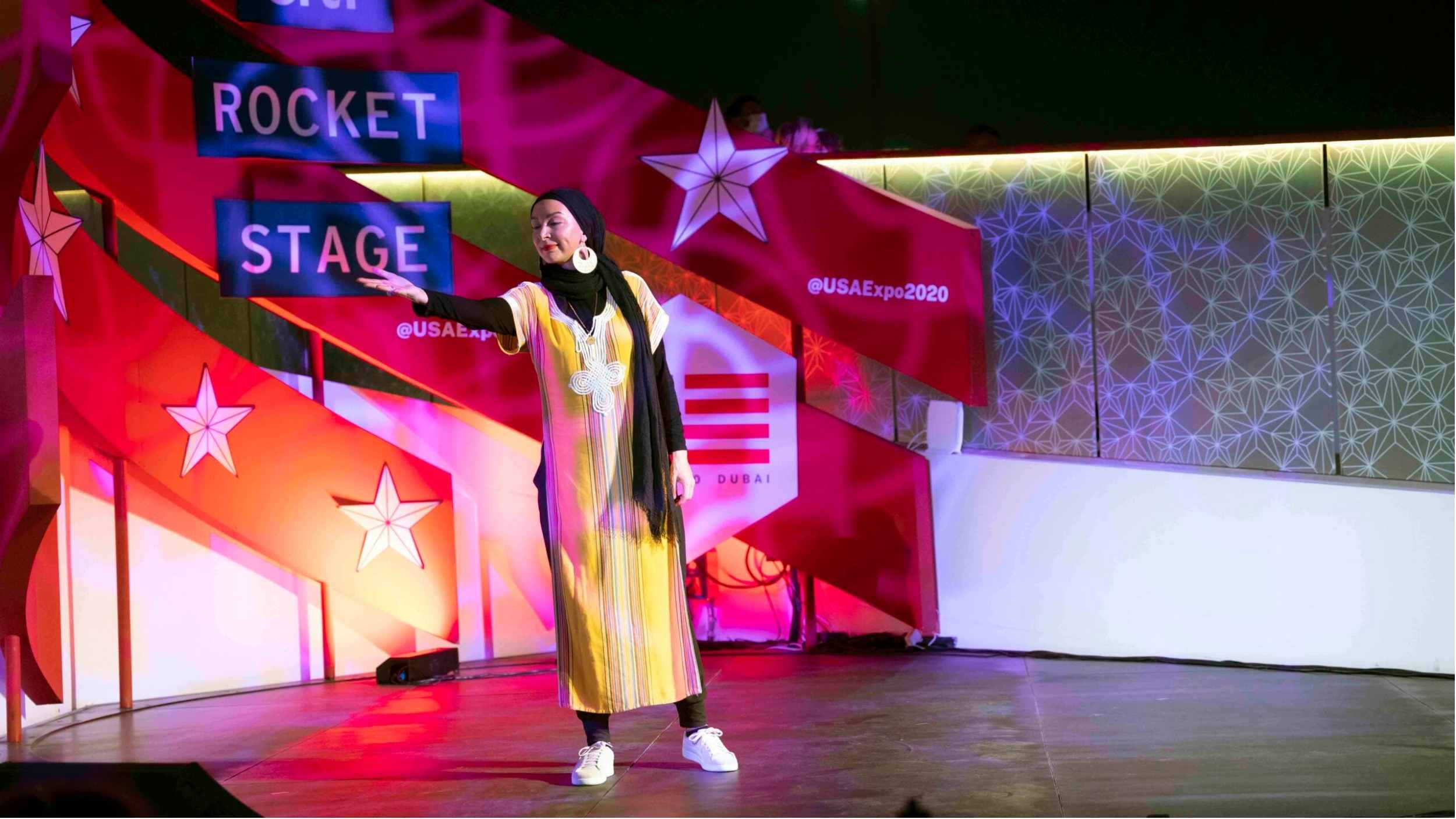