Alexander MacDonald is the Chief Economist at NASA. He was previously the Senior Economic Advisor in the Office of the Administrator and was the founding program executive of NASA’s Emerging Space Office within the Office of the Chief Technologist. He is the author and editor of a number of NASA reports including Emerging Space: The Evolving Landscape of 21st Century American Spaceflight, Public-Private Partnerships for Space Capability Development, and Economic Development of Low-Earth Orbit. He is also a former executive staff specialist on commercial space at NASA’s Jet Propulsion Laboratory, a former research faculty member at Carnegie Mellon University, and has worked for the Universities Space Research Association while at NASA’s Ames Research Center where he worked on small satellite mission designs and served as the center’s first research economist.

Highlights from Alexander MacDonald at the USA Pavilion 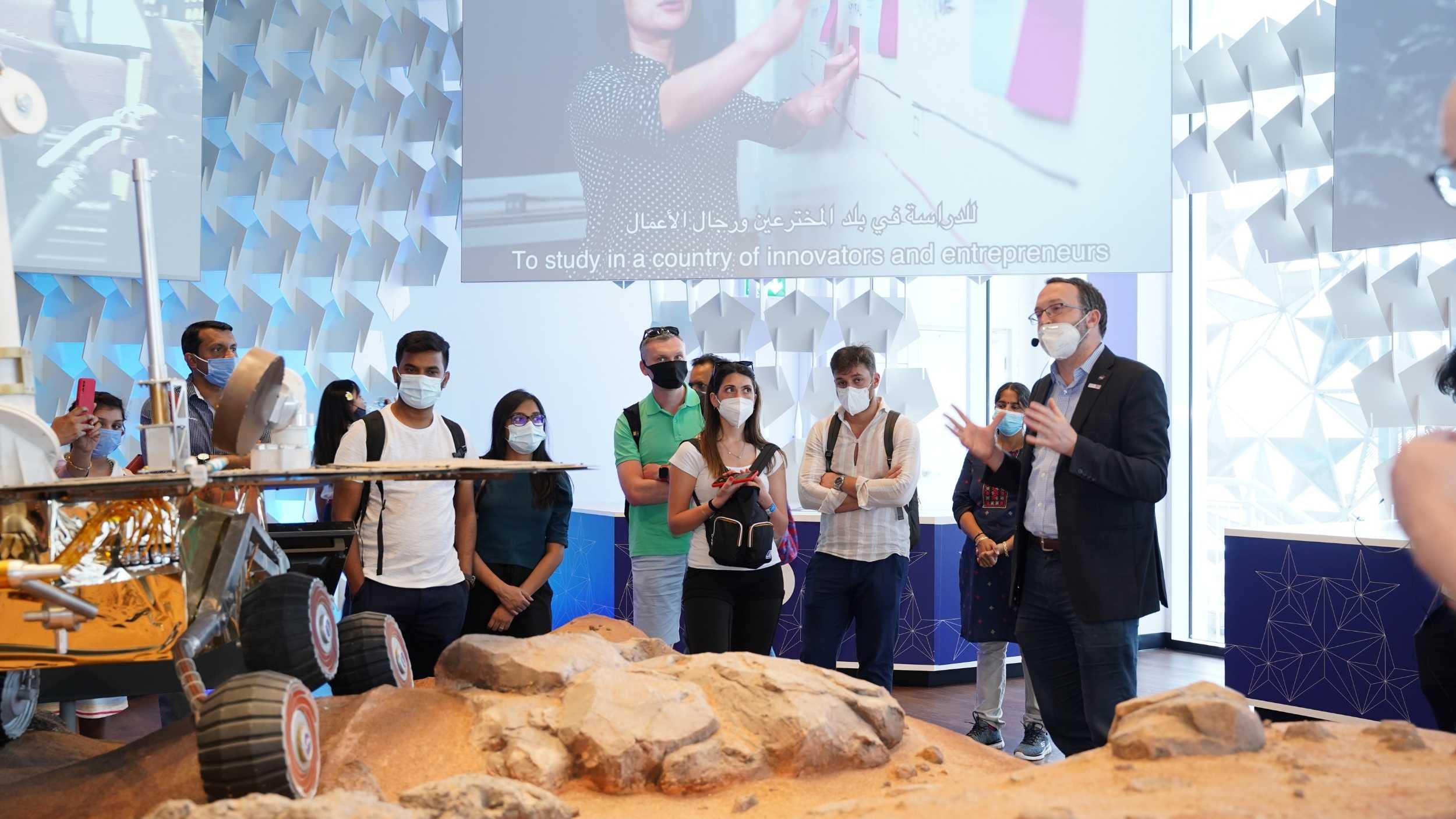 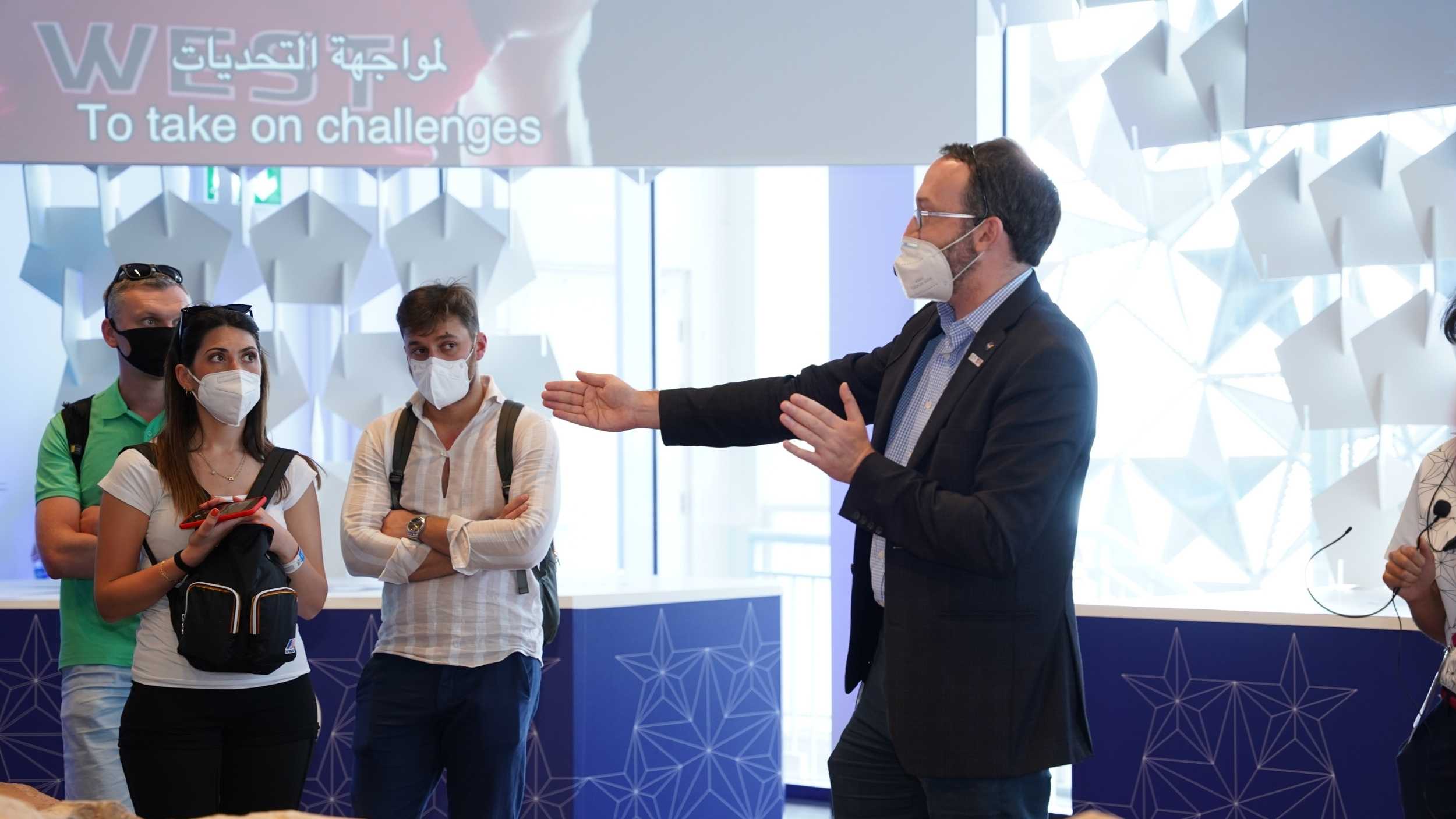 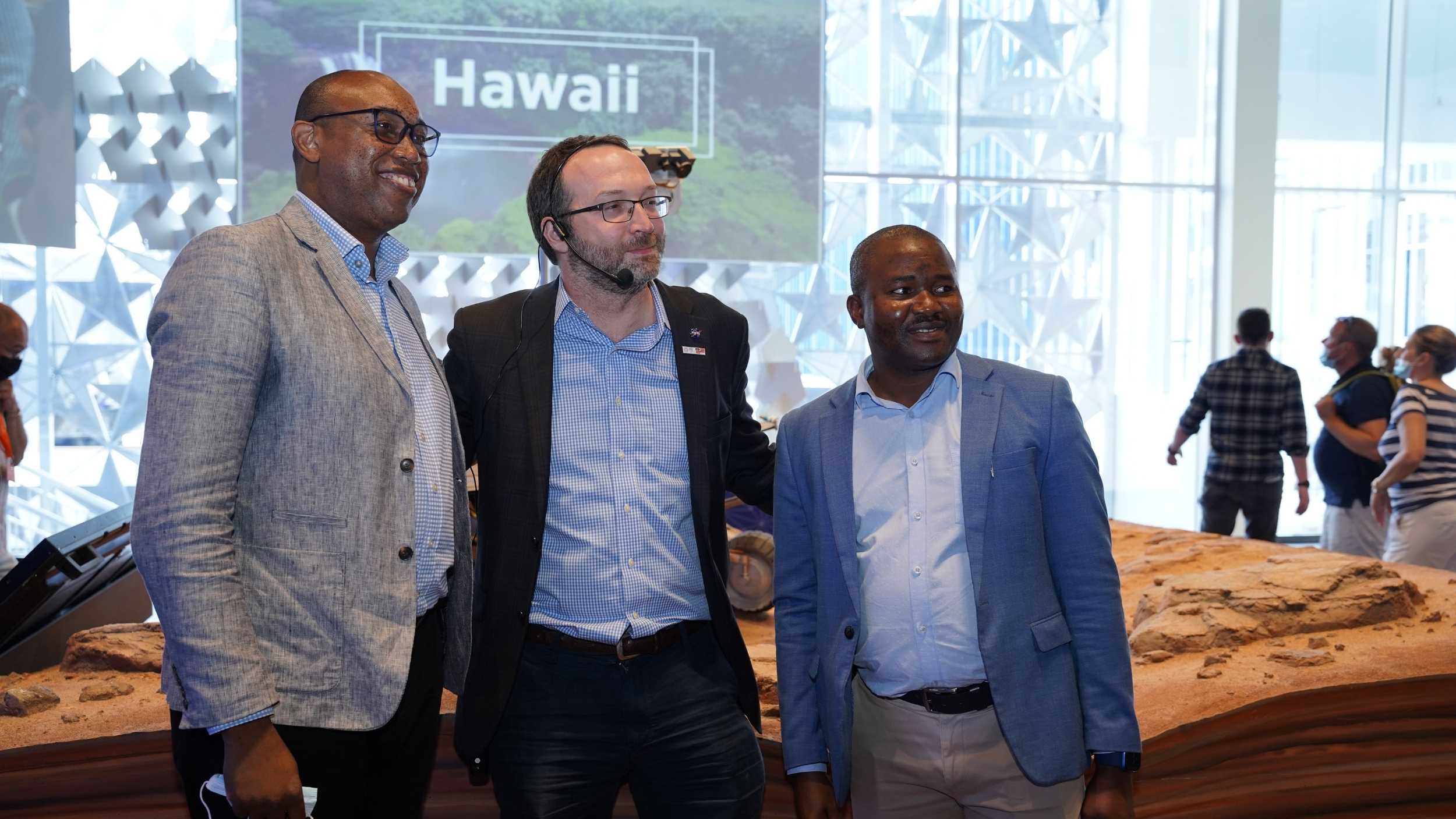 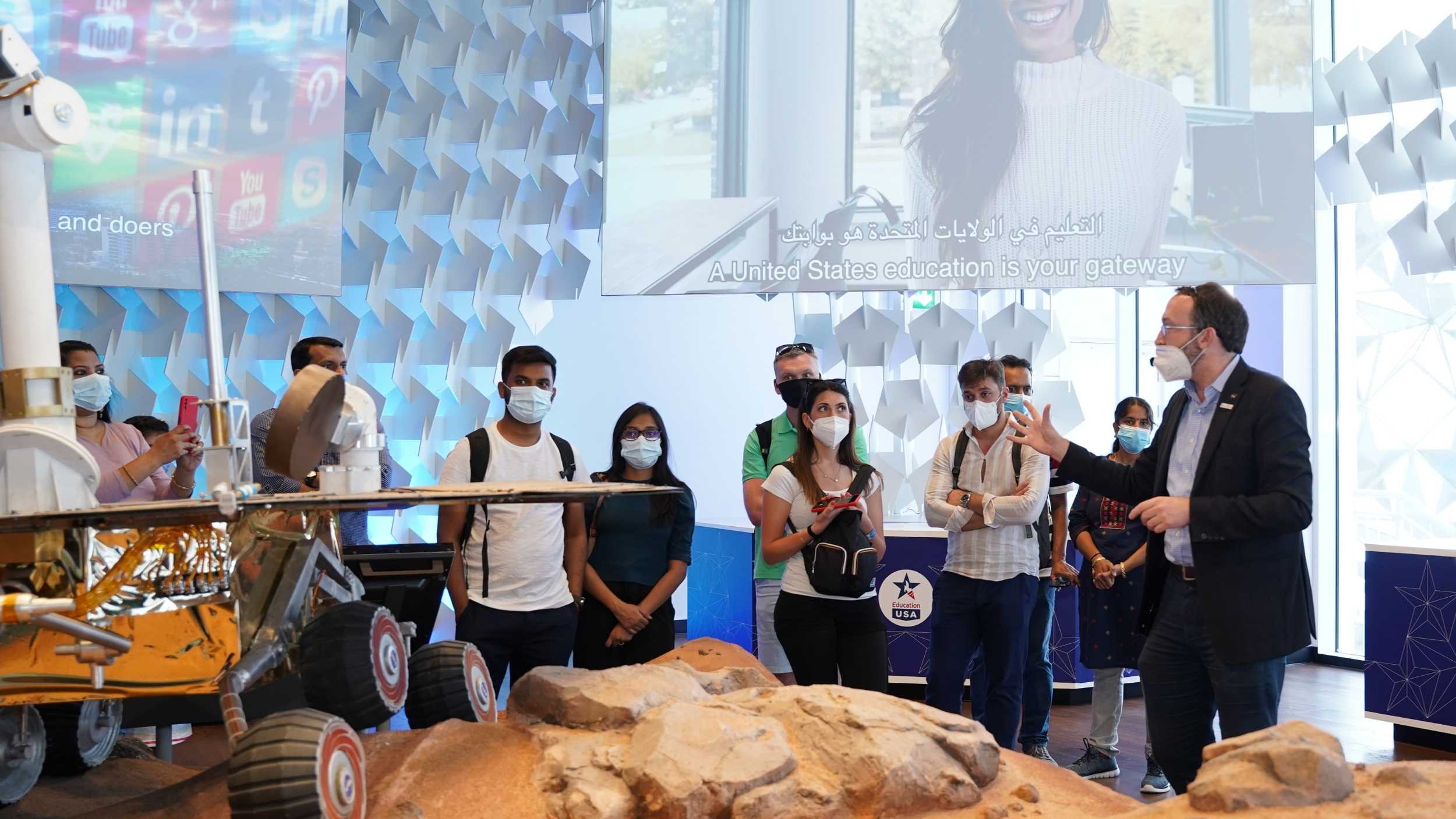 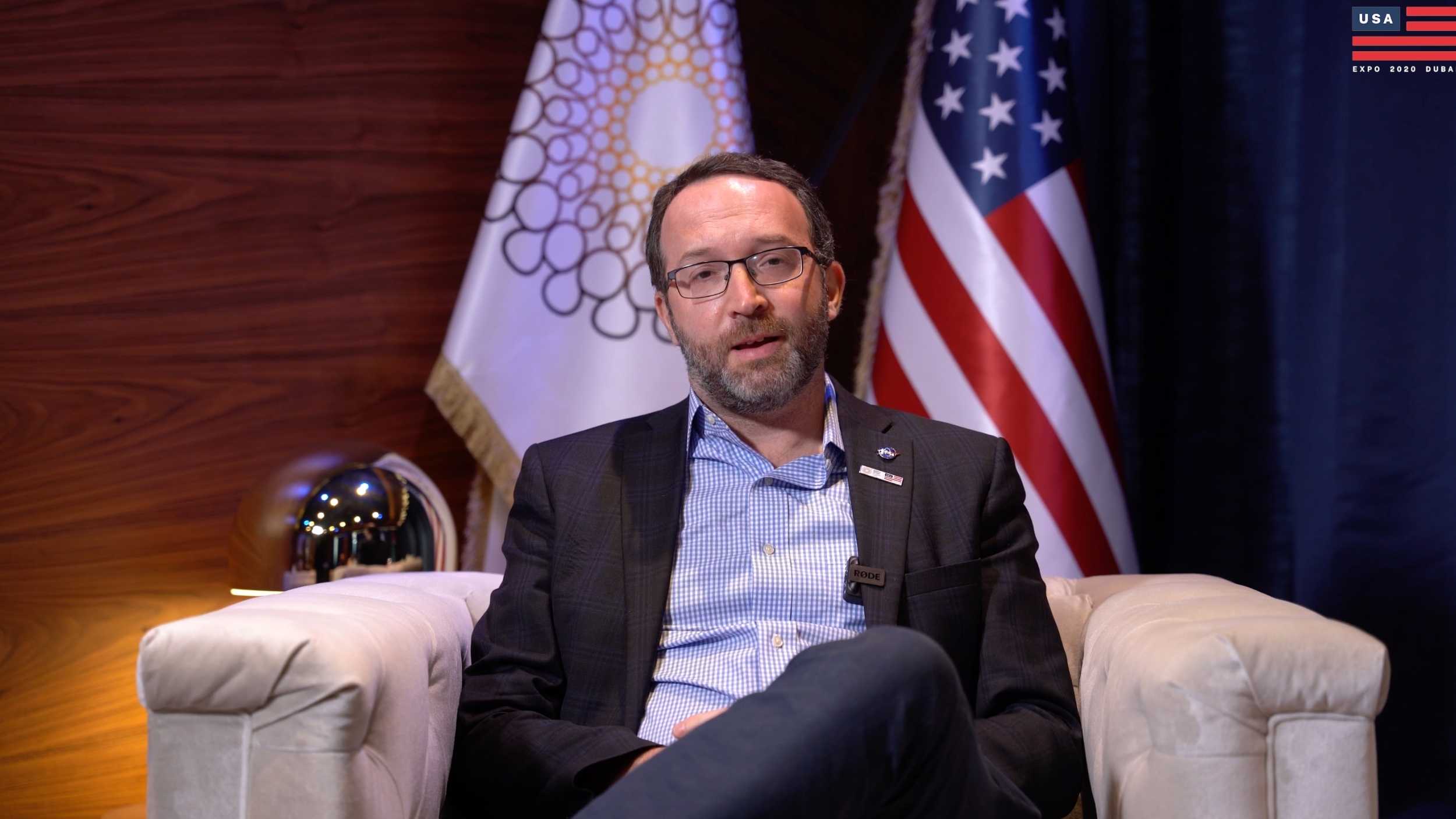