Adrian Miller is a food writer, James Beard Award winner, attorney, and certified barbecue judge who lives in Denver, Colorado. Adrian received an A.B in International Relations from Stanford University in 1991, and a J.D. from the Georgetown University Law Center in 1995.  From 1999 to 2001, Miller served as a special assistant to President Bill Clinton with his Initiative for One America – the first free-standing office in the White House to address issues of racial, religious and ethnic reconciliation. Miller went on to serve as a senior policy analyst for Colorado Governor Bill Ritter Jr. From 2004 to 2010, he served on the board for the Southern Foodways Alliance. In June 2019, Adrian lectured in the Masters of Gastronomy program at the Università di Scienze Gastronomiche (nicknamed the “Slow Food University”) in Pollenzo, Italy. He is currently the executive director of the Colorado Council of Churches and, as such, is the first African American, and the first layperson, to hold that position.

Highlights from Adrian Miller at the USA Pavilion 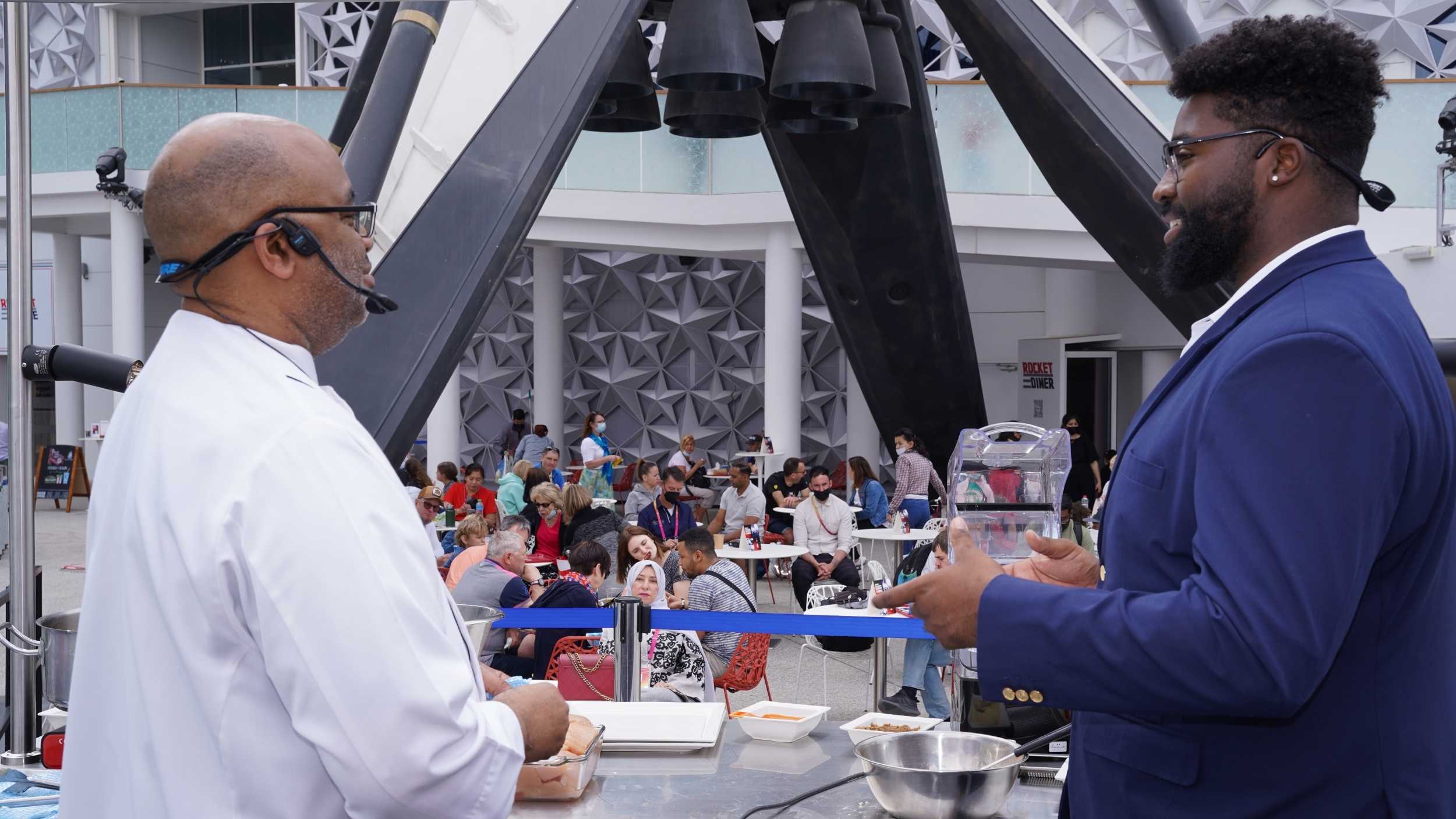 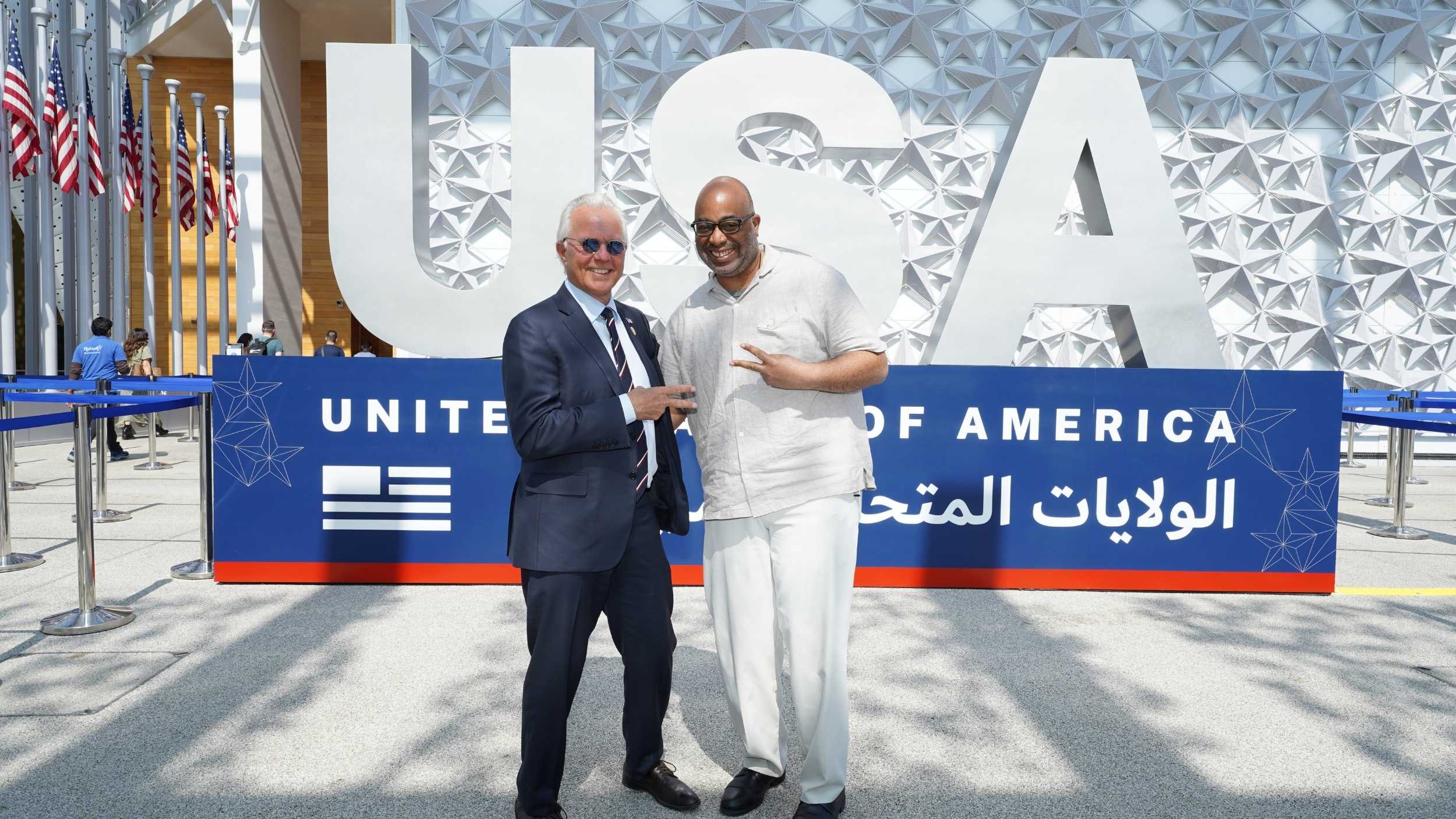 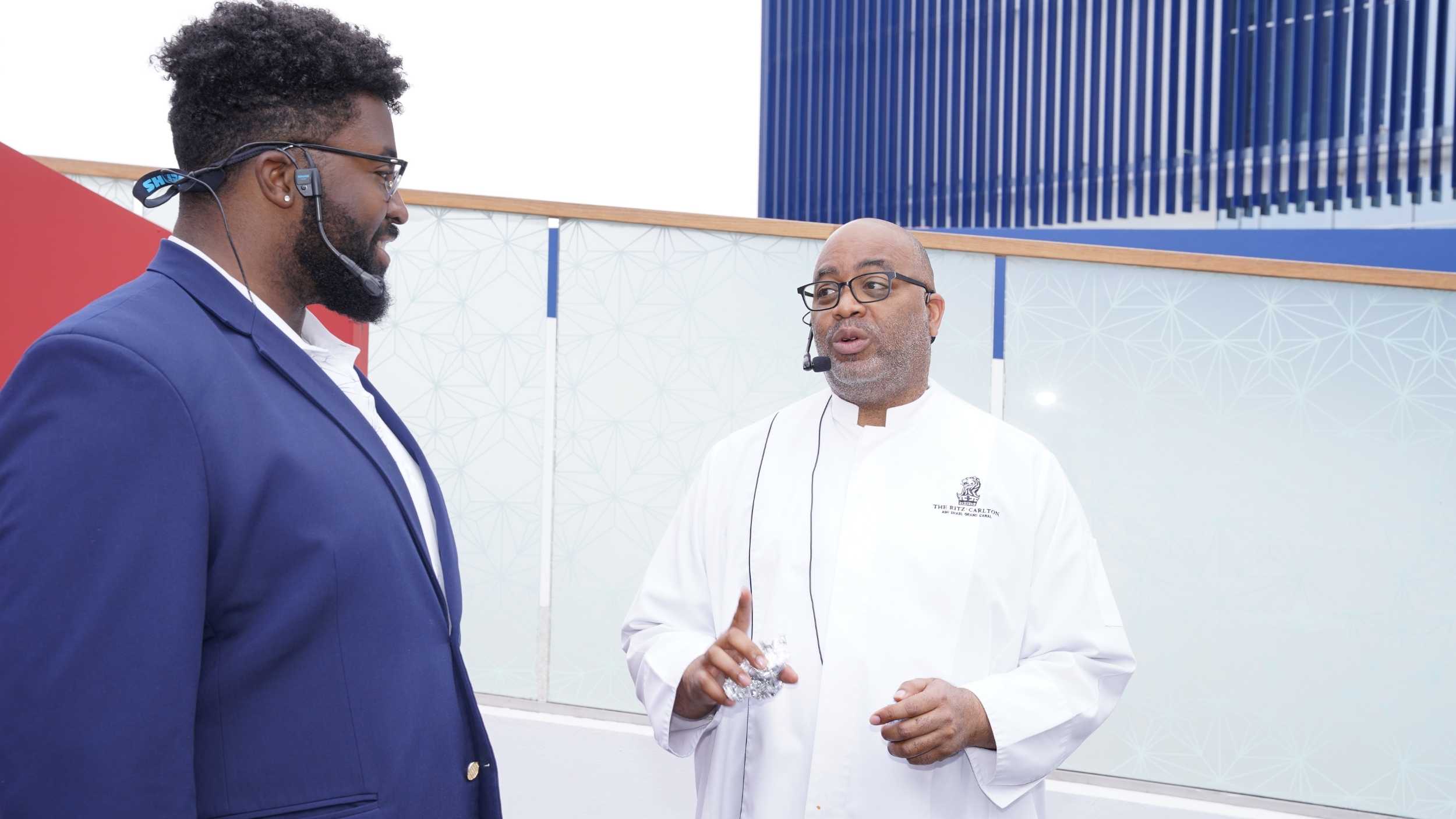 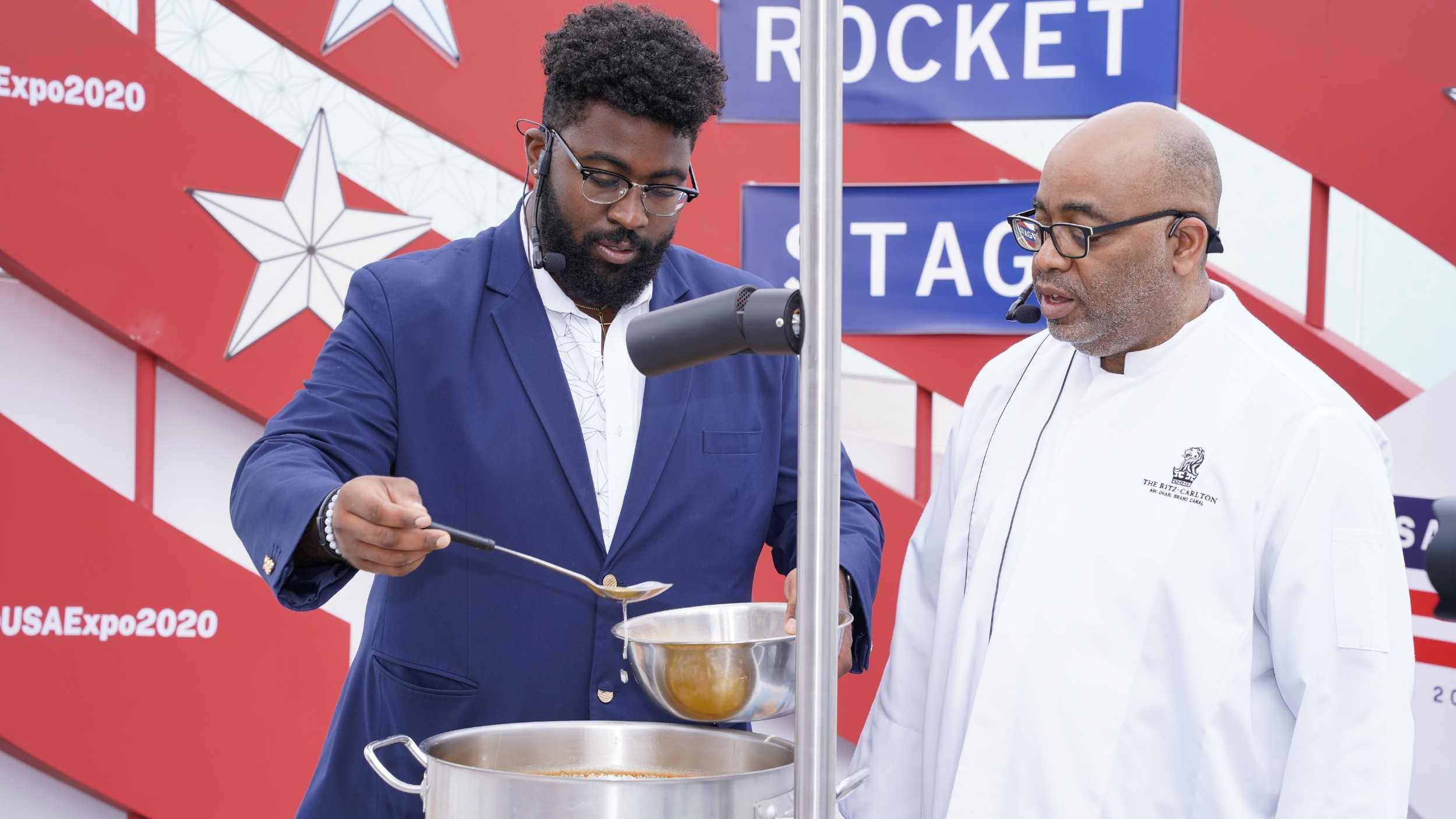 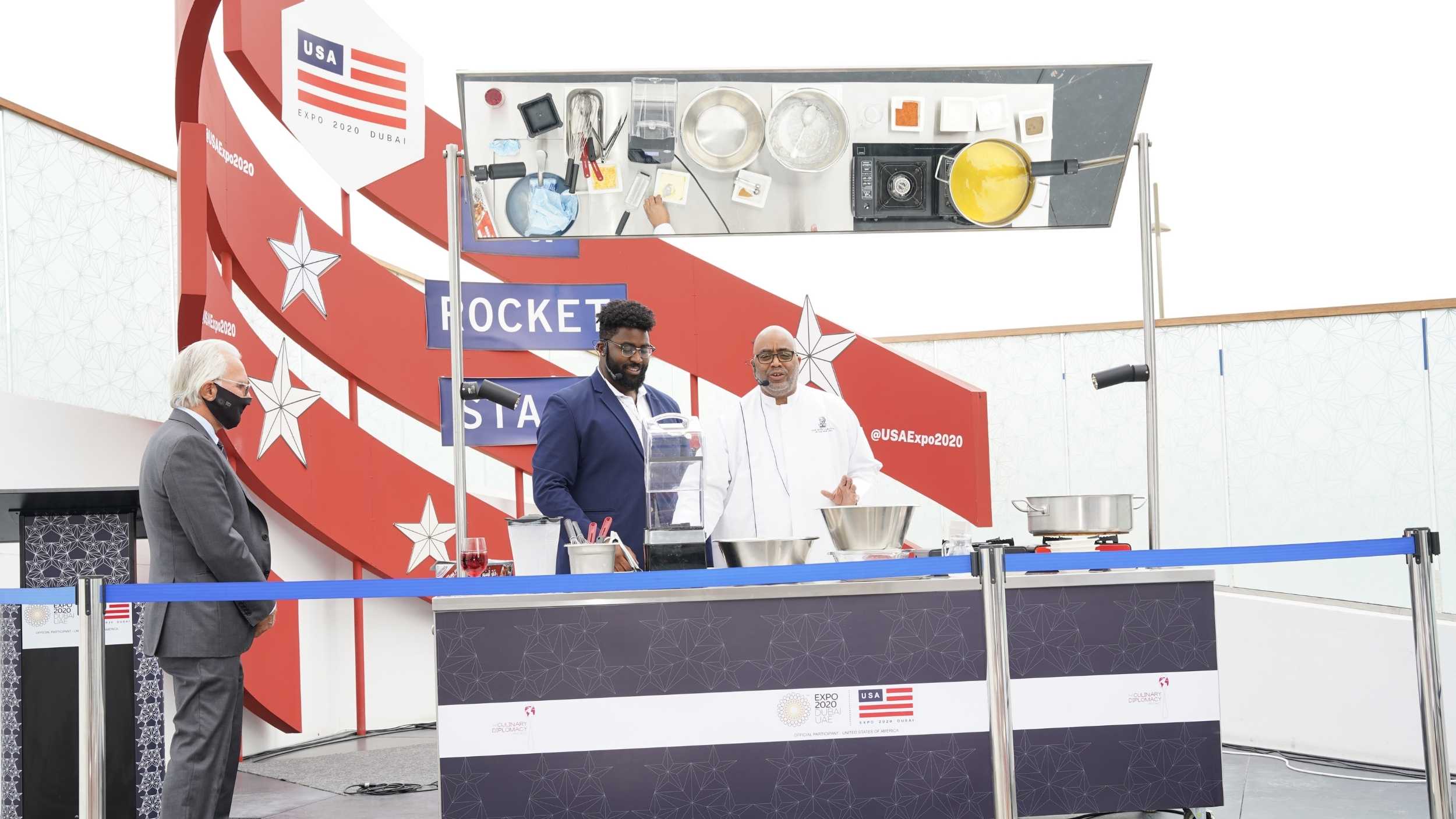